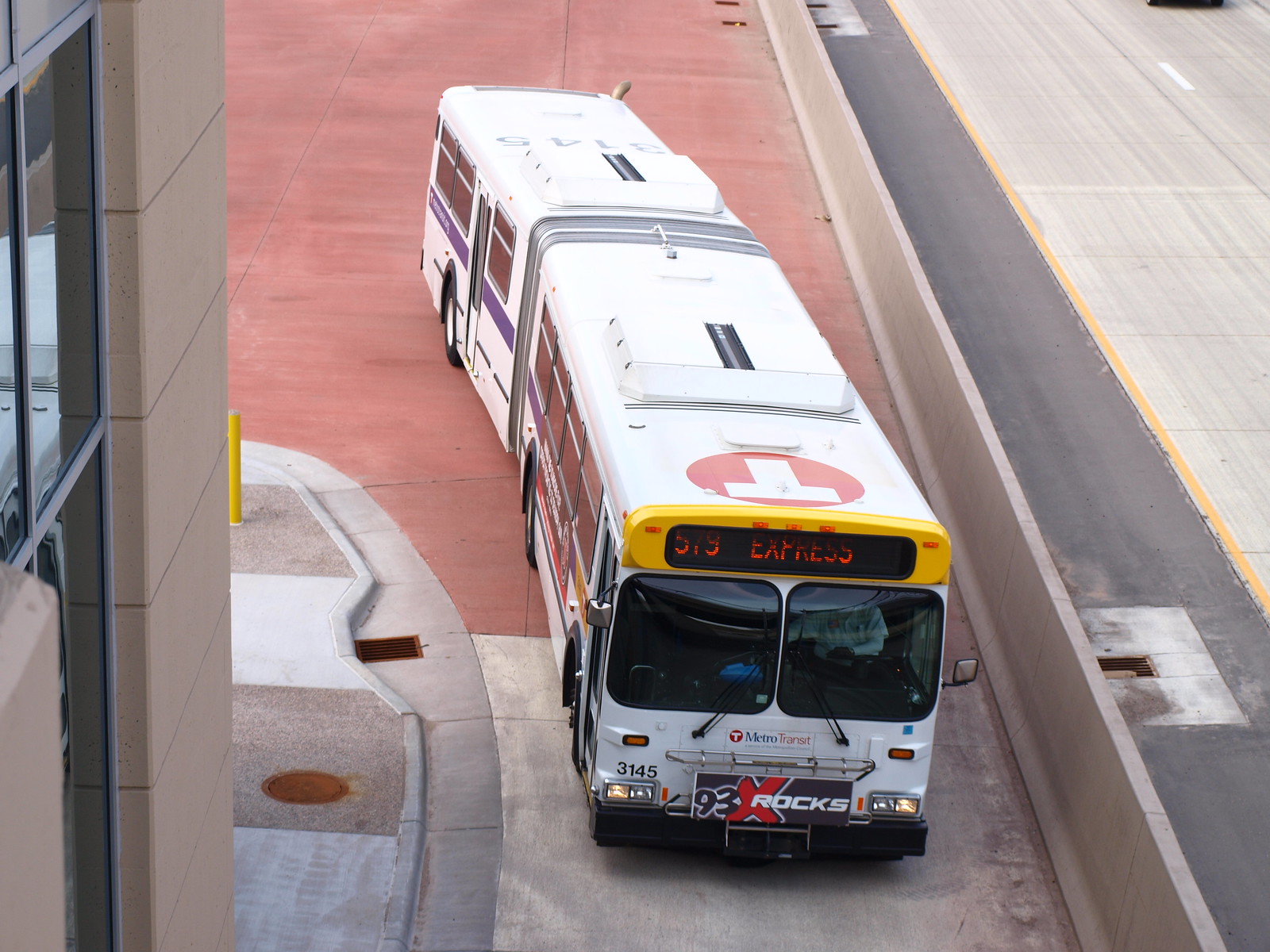 Rarely will anyone on this blog see a rant from me. If there is one – it is warranted.

As much as I love the automobile, I live a hybrid lifestyle using both petrol (or E85, diesel…whatever) and public transportation. It is not just about the cost effectiveness of transit, but the convenience of it when needed. We, as motorists, as seeing a need for alternatives as there is no clue where fuel prices will go.

However, both the USA’s Federal and state governments are trying to balance the budget. Since there is a bent to nibble at the people in lower to middle income brackets, the services they rely on are being targeted for cuts. Public transportation just happens to be one of them.

The reason behind this is simple: The fallout of the global financial crisis and the ensuing recession. When jobs were getting lost, revenue from taxpayers decreased. The domino affect resulted in some creative financing in Washington and a lot of belt tightening at the state house.

The reality is that high fuel prices forced many commuters to public transport. Transit agencies are enjoying an increase in ridership. To keep up with demand, infrastructure needed to be upgraded or expanded. That takes investment from the public sector. This exacerbates the domino affect caused by lower revenues and tighter budgets.

As a result, fares have been going up. In many communities, proposals to raise fares further are being debated between the transit boards and the general public. There are also proposals to decrease service to offset costs due to the possibility of a reduction of payments by both the Federal and state governments.

This is nothing new. This has become cyclical and all too familiar. We already voted for increased sales taxes to pay for transit. Yet, some agencies are running staggering deficits even as they gain revenue from these new taxes.

Whom should I target this rant to? How about the transit agencies that are having issues with managing their budgets? Or, to certain caucuses in Congress and state legislatures for their contempt with struggling families and individuals trying to get through these tough economic times? Let’s not forget about the general public whose apathy and/or malcontent for the system allowed this situation to happen on every Election Day?

Here’s an example where two out of three are affected here. The Metropolitan Council is a state agency. They run my local transit system, Metro Transit, and facilitate the other agencies within the metropolitan Twin Cities area. They are a pretty good agency. Metro Transit is run decently. However, the state of Minnesota is at a budget impasse that has shut down most of the state’s functions. Luckily, Metro Transit and its associated agencies were deemed essential enough to keep going through the early part of the shutdown.

However, the transit agency is proposing cuts despite an increase in ridership. This is based on a potential decrease of $110 Million as proposed by the state legislature. There are several options being discussed ranging from fare increases, severe service cuts and layoffs affecting all of Metropolitan Council's transit operators. Though the final plan has not been released and public hearings will commence in August and September, I can only fear the worse.

This is not just about the Twin Cities – it's everywhere. Why reduce service when there's a demand for it? Why increase fares in places where you’re already asking for a 1/2 percent more on their purchases? Why play politics with other issues unrelated to the line items for these essential services were supposed to be debated and voted on months ago?

My point is simple: I am asking Congress and the state legislatures to reconsider any cuts to public transportation. To do so is to force commuters and those needing to use these services to dig deeper to afford to get to their destinations. Automobile owners are already scraping by due to higher price of fuel – why put everyone else on notice?

If the message about not caring about most of their constituency is true, perhaps the voters will remember this moment when the people who represent us come up for their next ballot. Otherwise, this country will become as useless as a Banana Republic (not the clothing store owned by The Gap; the countries once protected by the Monroe Doctrine or established in light of the end of colonialism elsewhere).

Cutting public transport has no logic when all classes ride it to save money at the gas pump. Be creative, for once, and maximize value and access for those who need it – including those who can no longer afford to drive to their jobsites. Save transit, save jobs, improve the economy – it’s that simple.