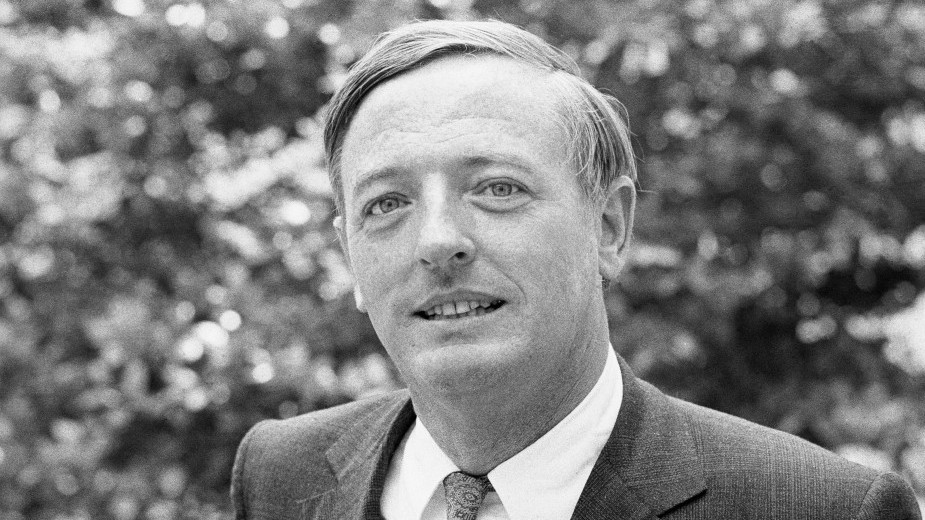 Do I have a story to tell from my deepest past…

You might have heard of a man named William F. Buckley, Jr. In his time, Buckley was a Conservative's Conservative. He was a staunch Catholic during the time when John F. Kennedy was elected President of the United States. Buckley was known more his debates that mixed Ivy League intellect with the sharpness of a prize fighter. His most famous debate was with Gore Vidal on television back in 1968, in which he eviscerated the noted author for his political views and personal life. Buckley continued promoting his staunch platform in the National Review magazine and on television's Firing Line.

It would seem odd to discuss such a man on an automotive website. As I said, there is a story to tell here…

When I was driving taxicab in Marin County, California, at around 1989 or 1990, I had Buckley as a fare. I was called to pick him up in San Francisco at some restaurant in one the cab company's classic Cadillacs – a 1972 Sedan de Ville, if I recall. My job was to take him back to a hotel in Tiburon, along a couple of companions.

One searing memory from this fare was his mention of "modems." It wasn't the concept of internet connectivity in 1989/1990 that was the temper of the conversation in the back seat, but it was the Buckley said it. He had this very upper crust Northeastern inflection that bellowed from his mouth. For some people, it would be quite engaging to listen to. Not this particular ex-cab driver. Just recalling it in my head still irks me.

When he and his party left my cab, I had to breathe. Perhaps a sigh of relief, cottoned with a bit of star struck. Rarely does one get “famous people” in their taxicab in that little enclave called Marin County. Believe me, that county had its share of “famous people” living there during my six years of residency.

You may never know who you might run into on this planet. I had the fortune of meeting all sorts of people – from musicians, actors/actresses, authors, journalists, artists, athletes, politicians, CEOs of major corporations – you name it. However, the pedestal can only go up so high. You can only be so star struck for that moment.

My life in my native state of California has been one where the mix of celebrity and the street is often blurred. There are too many stories to tell. I picked this one because it was the only story to tell that actually involved an automobile.

I do not mean to brag or sound like I am some star fucker. I will admit that I sometimes miss the spontaneity of those moments. Though I perhaps believe that I am too old to be star struck by anyone. I do enjoy the moments when I get a chance to meet those who doing good things in the industries I am involved with.

In your path, when you encounter someone notable, famous or a celebrity – whether you like that person or not – give some respect, if that respect is due. Honor their space and enjoy the moment.