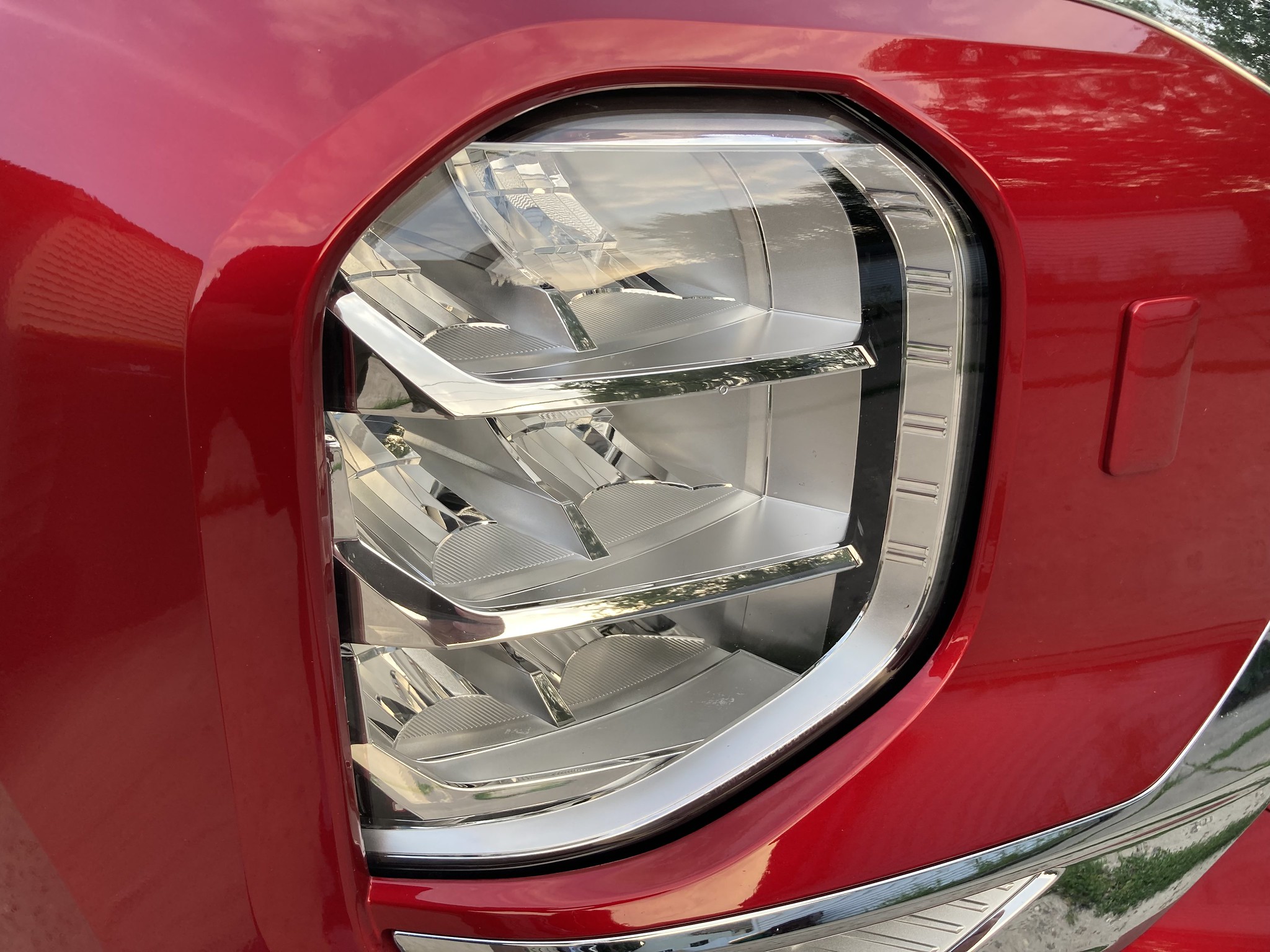 Are we back to normal with Tuesday’s regularly scheduled #Vote4VOTY?

Are we back to normal with Tuesday’s regularly scheduled #Vote4VOTY?

Schedule-wise, yes. Everything else? Hmmm…

Every year yields a different kind of #VOTY story. One year, it was so close that it came down to a battle between enthusiasts and consumers. The enthusiasts won that year. Another year saw a dominating winner, thanks to its loyal enthusiasts.

While Victory & Reseda’s content has a slight enthusiast’s edge, consumers actually read – and viewed videos on YouTube and TikTok – to get ideas. They also engage with us their thoughts – positive and negative. We actually welcome this. In fact, we hope you voted for this year’s #VOTY2021.

Your vote counted. Now, we have a winner.

Surprised? You shouldn’t be. The praise this SUV received was real. It is a vehicle that offers more than just being in the middle of the road. A rare three-row vehicle in the compact SUV space swathed with a high quality interior, a bold exterior, and a solid driveline.

Some may point out that Nissan helped a lot in the Outlander. Mitsubishi provided the styling. After the first of 2022, it will also provide an updated version of its plug-in hybrid driveline.

With that said, Victory & Reseda wants to congratulate Mitsubishi Motors North America on its first #VOTY win. We look forward to handing off the award to you in the near future!