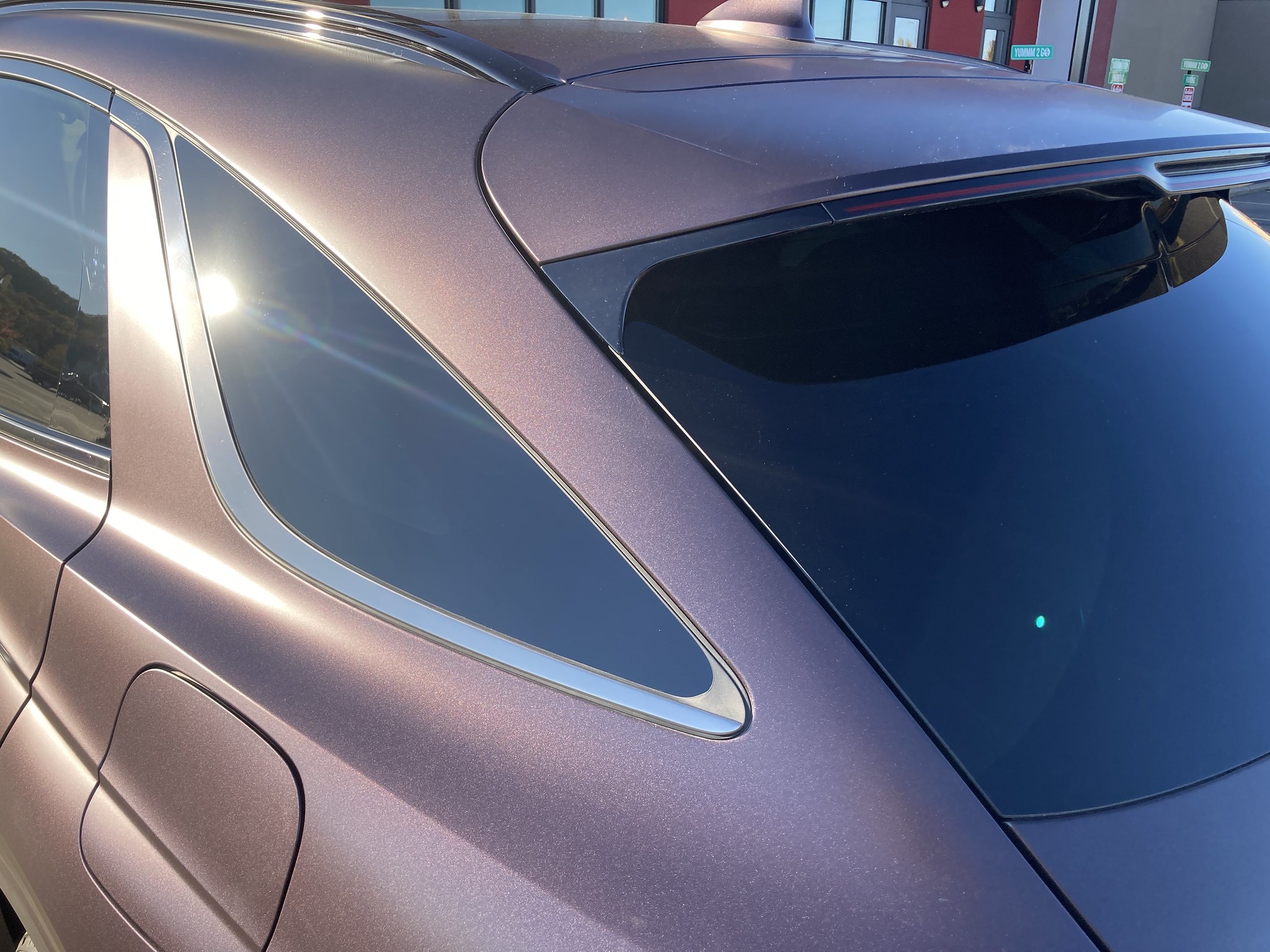 You might say that this year’s ballot may have justified using the term “Vehicle” instead of “Car” for #VOTY.

We’re a day away from voting for #VOTY2021. I hope you’re ready to cast your ballot online tomorrow…

I know that there may be some of you who are scratching your heads over this year’s group of finalists. In the past, there were two times when SUVs have won your vote. No pickup truck or minivan have ever won #VOTY.

You might say that this year’s ballot may have justified using the term “Vehicle” instead of “Car” for #VOTY.

Let me throw a wrench into your thought process. The use of the word “car” has been a curious one. You watch YouTube channels from outside of North America where they refer to SUVs as “cars.” They even refer to pickup trucks as “cars.”

On the other hand, the word “vehicle” might be too generic. It could refer to a motorcycle, an ATV, a side-by-side utility…even a snowmobile. Vehicles are used for transport, first and foremost – am I right?

Which brings me to the ballot itself. There are two SUVs on it. One is from a luxury car brand born from a mainstream automaker out of the Republic of Korea. This is the second finalist spot for Genesis, which has been challenging the notion of the luxury car recently – and with bravado.

The other is the first-ever finalist from Mitsubishi. This company had been through a lot in the past decade or so. This finalist was a product of the boost Nissan gave Mitsubishi in terms of raising its profile. The Outlander has already garnered some accolades and praise. This SUV already made V&R history with the highest viewership and engagement from its YouTube review.

Kia is back on the finalist ballot. This time, they have their minivan/MPV offering representing them. It is a sign that minivans are attracting families again with two different products aimed at new consumers. The Kia is a ground-up vehicle with competing against SUVs directly. The cockpit is SUV-influenced, which will help drivers transport their families together with ease.

The other two finalists has been here before. The Toyota Camry remains a staple in this work. One cannot deny how this once-sales leader still offer a solid experience for the people who drive it. One thing that still draws me to the Camry is its diverse lineup – from the value end of the line to performance and luxury models. In-between is a hybrid driveline that is still at the heart of the Camry’s offerings.

Lastly, there’s the latest edition of the best-selling Ford F-150 pickup truck. It’s there not because of its sales volume – even in a pandemic. It is because it continues to innovate for both work and recreational purposes. Along with the hybrid PowerBoost driveline, the F-150 delivers on providing on-board power from the box to the tools one work with. It also delivers on a cabin focused for every situation. It is also here because of the promise of the all-electric Lightning model and the new edition of the Raptor.

Now, the good folks at Ford, Genesis, Kia, Mitsubishi, and Toyota are waiting to see how you vote. That will happen tomorrow. Stay tuned right here on the site and to all of our social media channels on how to #Vote4VOTY and help name #VOTY2021. We will announce the winner on Friday, November 19.

Good luck to all of the finalists! Now, it’s your turn to choose a winner!