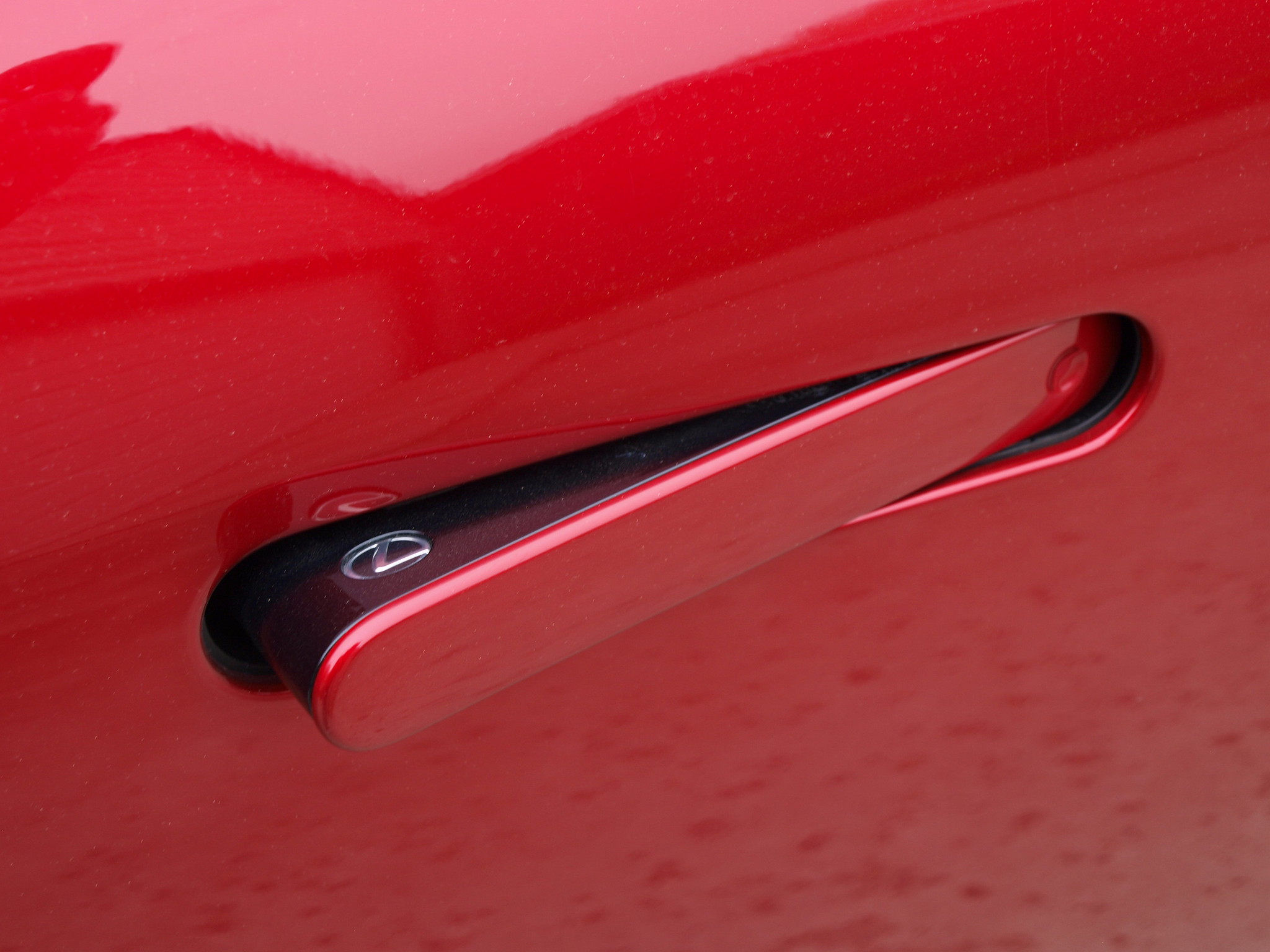 We started with 41 nominees. That list was whittled down to five. You voted. And, now, we have a winner.

It has been an interesting #VOTY. You had a diverse group of finalists this year…

In no particular order, these five finalists may be the most compelling group presented to the public in this award’s history. From these five must come a winner. Again, you voted…and I am proud to announce that the 2018 Victory & Reseda Vehicle of The Year Award goes to…

If you have read this site – or have followed via social media – this winner might not come as a surprise. Yet, it also should not be a surprise given the story behind this halo coupe in the Lexus lineup.

It began as the LF-LC Concept several years ago. With only a tiny bit of adjustment, the LC emerged as one of the few vehicles that have transitioned from concept to production in such a manner. Everything you see on the LC was designed to entice customers wanting something special beyond the usual.

This grand touring 2+2 coupe was designed to stand out in a crowd – and it certainly did. Its wide flanks were drawn from the perfect expression of the Lexus spindle grille outward to its sleek and bold lines.

LC customers have plenty of choices to make. Having driven both the 471-horsepower V8 and 354-horsepower Hybrid versions, the LC can offer both types of customers something special to drive with either driveline underneath its long hood. In either version, the interior is truly driver-focused with an emphasis on creating a journey that befits the particular driveline and the occupants inside.

For example, the V8 induced exhilaration. The essence of the 5.0-liter F Performance V8 and its new 10-speed automatic transmission enables the driver to take command of the road – or track – with ease. The Hybrid is a cruiser made for journeys that is helped by superb fuel economy and a longer fuel range. The driveline itself – the Multistage Hybrid – is a feat of electrification engineering by creating two parallels between the engine/electric motor and transmission set.

In all, the LC coupe is a halo vehicle worthy of the Lexus brand. There is an essence in the LC that harkens back to its roots with the original LS sedan. Lexus is now gaining a pedigree after a quarter-century-plus in the luxury car business. It turned heads and won new fans with the LS back in 1989. The LC takes the brand into territory once the domain of Italian and British prestige marques.

Victory & Reseda congratulates Lexus and Toyota Motor North America on your second #VOTY. The V&R team is looking forward to handing off the award at the 2019 Chicago Auto Show this coming February.