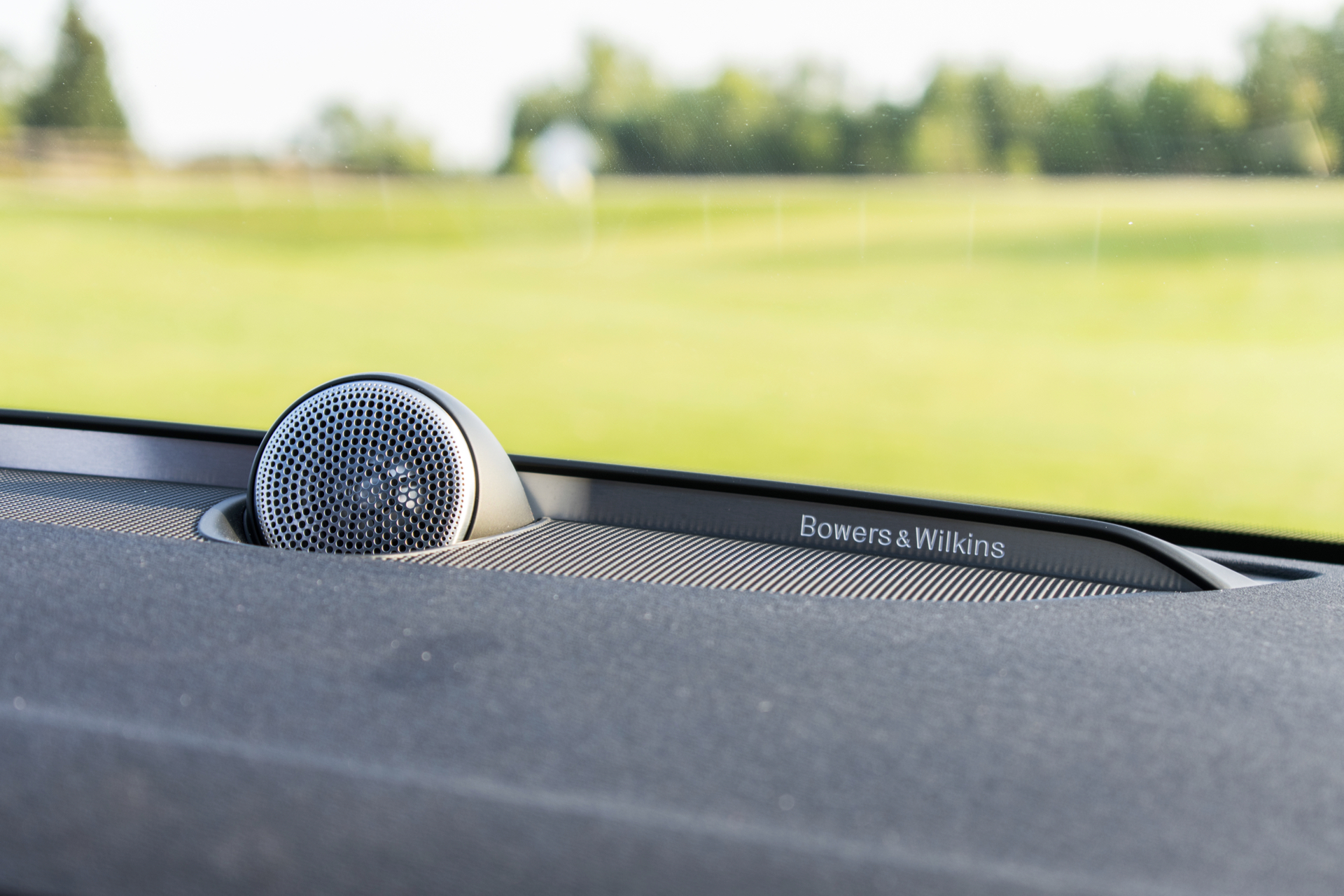 The scores have been tabulated. The votes counted. There is one more thing to do here…

Announce the winner of #VOTY17.

Before we do so, here is how #VOTY17 shaped up.

Forty-one vehicles were qualified for this tenth-anniversary version of the #VOTY. They ranged from the best-selling vehicles in North America to some of the latest and greatest in the world. Through eight categories, each vehicle was given a score from 1 to 5 to be tabulated in total through these Objective categories. The categories each were evaluated on were Driveline, Driving Dynamics, Design, Comfort, Technology, Safety, Efficiency, and Value. Out of 41 vehicles, only two scored just 30 points – the top score out of 40: the Genesis G80 and the Honda Accord. With 29 points, five other vehicles followed the two evaluation leaders: the Ford Fusion, Honda Civic, Lincoln Continental, Toyota Prius, and Volvo V90.

The list of 41 nominees was sent over to a panel of 23 independent automotive media members and influencers. Most of these panelists had participated in this panel before, while others are relatively new to this process. Having a panel of media and influencers help to see different perspectives on vehicles that even I could not see. Their perspectives added to the scores of the Objective evaluations, but they did elevate a few vehicles that scored close to the seven leaders in prior scoring. For the most part, the panel liked the Volvo V90, followed by the Honda Civic and Ford F-Series Super Duty.

New to the process is a compilation of social media scores. Scores came from a compilation of numbers based on traffic, impressions and reach from the website and on V&R's social media channels. These numbers were given a value based on the number of impressions. In the end, the Ford F-150 received the highest score in the social media portion of #VOTY17. The popular pickup was followed by the Chevrolet Equinox, Lincoln Continental, and MINI Countryman.

All of the above scores were tabulated to determine the #VOTY17 ballot. Five finalists came through: The Ford F-150, Genesis G80, Honda Civic, Lincoln Continental and Volvo V90.

Then, it was your turn. The polls opened with these five Finalists. One cannot predict voter behavior, but it seemed that it was an equal and fair showing by all five finalists.

In the end, there had to be a winner. With the combined votes via our ballot – powered by SurveyMonkey – one would walk away with the most points overall.

This win would mark two benchmarks for this award. It would not only be the first station wagon to win it, it would also represent the first manufacturer or brand to win the #VOTY twice in a row. 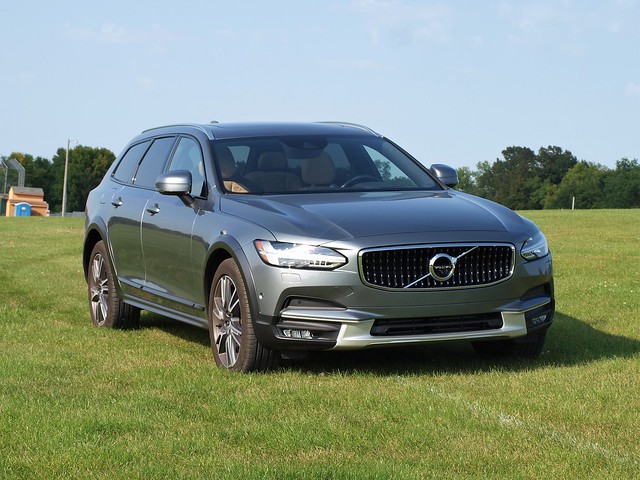 A fantasy of many enthusiasts has always been a wagon. Volvo not only brought back their large wagon, but diversified its lineup to make it desirable and fun. In the USA, that meant bringing the V90 as the Cross Country, a lifted and capable wagon that still offered all of the nice things we came to know of this new generation of Volvo. From the Thor's Hammer headlamps up front to the Bowers & Wilkins audio system inside, the all-wheel drive wagon showed its mettle as an overall attractive proposition in the face of taller SUVs and crossovers.

Just like last year's #VOTY16 – the XC90 – the V90 exceeded expectations as a complete package. It goes beyond presence, as it exudes an air of luxury expected in a vehicle in its class. However, it does so in a Swedish fashion – modern, while following tradition. The bonus for the V90 is the limited availibility of the remaining V90 lineup (fully available in Canada), including the R-Design. The V90 represents a wagon for families who want what Volvo offers, stemming from a tradition dating back to the Duett through the Amazon, the 100/200 series and the 700/900 series.

Victory & Reseda congratulates Volvo Car USA on their second consecutive win for #VOTY17. The V90 joins the XC90 as #Back2BackVOTY.