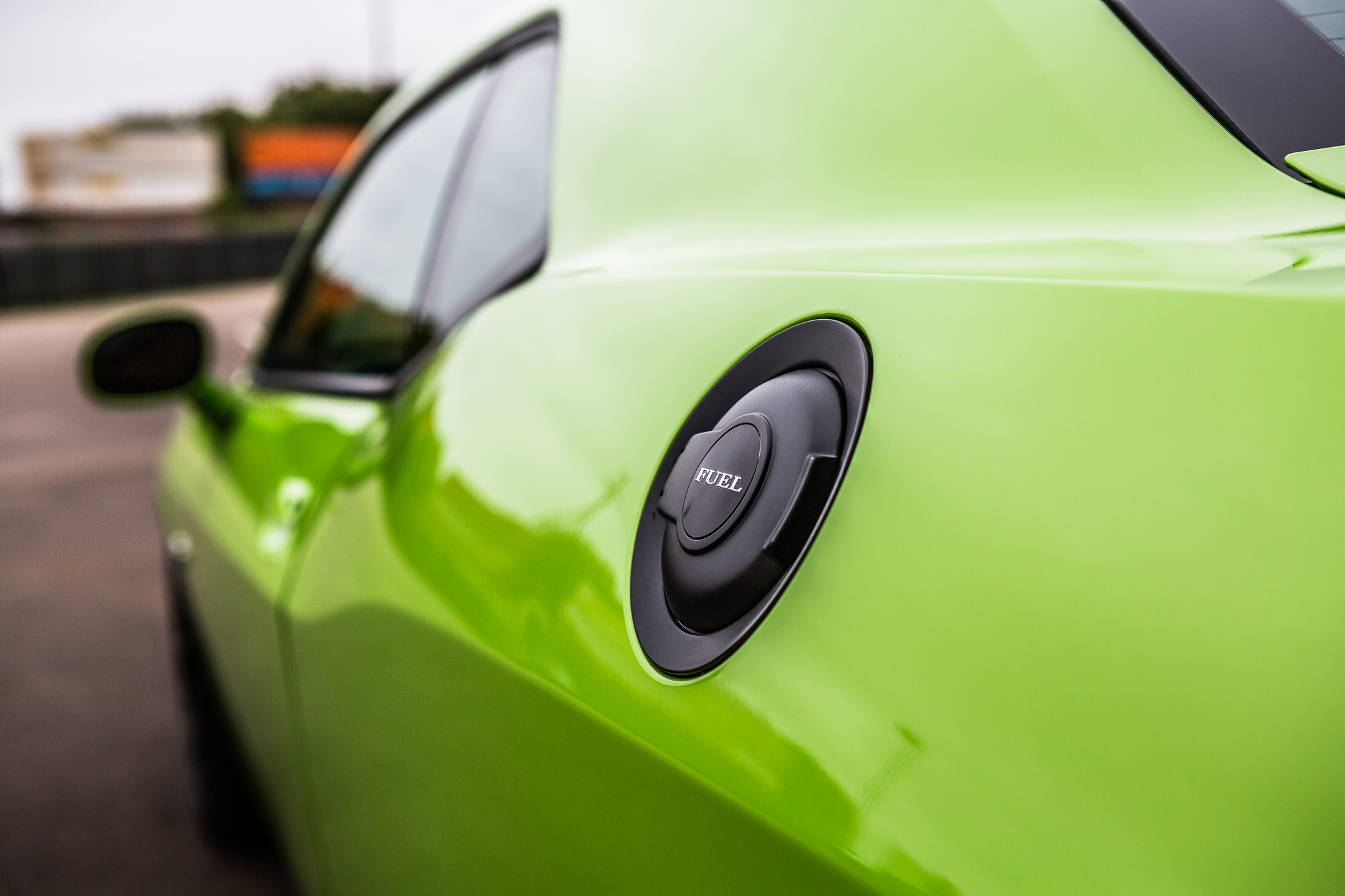 This Victory & Reseda Vehicle of The Year Award was seen as the most competitive field ever brought together. The forty cars, trucks, SUVs, crossovers and minivans represented a diverse group that was strong across the board. Making a solid decision to narrow it down to ten was not easy, either. The panel offered their choices that ranged almost across the entire forty-vehicle Long List.

Then, it was your turn. And, you came in droves. This year's #VOTY yielded the highest polling turnout in its eight-year history. Your say made it easier to pick a winner. This is why V&R has touted this as an award born on social media with the power of a public voice to make the final choice.

V&R might not be on par with larger media conglomerates or more popular websites. But, for one short moment, this site might as well be.

For all of this, there is a winner that will be awarded – hopefully – November 18-19 at the LA Auto Show.

Based on a total of vehicle evaluation points, social media engagement, panel feedback and your votes, the 2014 Victory & Reseda Vehicle of The Year is…

Fiat Chrysler Automobiles' remake of the iconic pony car went through a revision for the 2015 model year. That revision elevated the rear-drive coupe to another level. Inside and out, there is an undeniable combination of the past, present, and future embodied onto a that strikes fear amongst all comers. It also turns heads, starts conversations and brings smiles to those who set their eyes upon it.

If you ask the 55.4% of voters who chose the Challenger over a very solid and competitive Finalists field of 10 their reasoning for choosing this over the rest, one word might just pop out: Hellcat.

The SRT "Hellcat" model got everyone's attention. The question was asked by everyone: How can anyone sell at 707-horsepower, supercharged V8 car starting at under $60,000? FCA can. Dodge's name is on it. You thought that was good enough to award the VOTY to this car.

The idea and the reality of the Hellcat is just part of the Challenger story. This car improved a lot from its predecessor, with a new instrument panel that has integrated the UConnect 8.4 touch screen by canting the center stack towards the driver. The lineup now offers choice, including the expanded offering of SRT's 6.4liter "392" V8 engine and the inclusion of the TorqueFlite eight-speed automatic across the lineup.

The main attraction to the Challenger is the fact that it can run with the big boys. Across the lineup, the Challenger gives you a level of performance that is true to its pony car roots but provides some modern twists to it. Great tracking on cornering, along with a suite of active safety features to keep it on the road help to add to the mystique of this visceral machine – one denoted by its exhaust note.

However, we would agree that the focus is on the Hellcat and its 707-horsepower output. No other volume production vehicle under $100,000 has ever achieved such specification with stock equipment. The Challenger SRT "Hellcat" alone has provided a new level of performance unseen by anyone – even during the heyday of the muscle car era.

All of these make a #VOTY. The Hellcat is part of an equation that offers four levels of performance in a car that still takes us back to an era when horsepower was everything. The Dodge Challenger is a complete package that still invites daydreams of its admirers – young and old.

V&R wants to congratulate Fiat Chrysler Automobiles and the Dodge brand in becoming the 2014 Victory & Reseda Vehicle of The Year by creating such a wonderful car in the Challenger. This is the second #VOTY for FCA and Dodge – the first being the Dart for 2012.