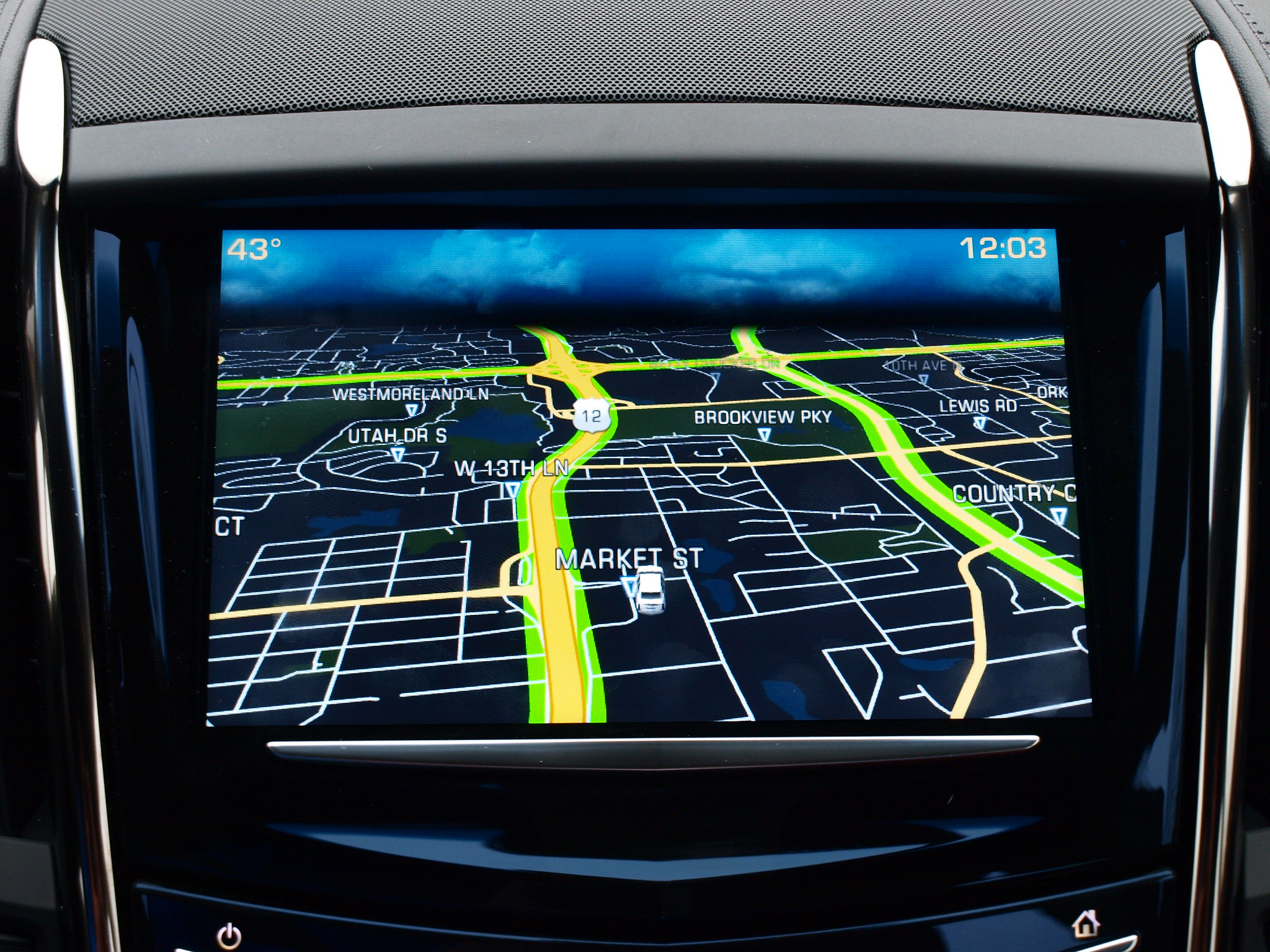 One thing is clear in the business of giving out awards – no one is predestined to win anything.

There are a few exceptions but only driven by dialogue, discourse, and overall punditry. Yet, how many people would predict an Academy Award winner a year out from the ceremony? Or, a pick a Grammy Award-winning song, album, or musical act at the moment the new track was released?

This was the case a year ago, when I asked the question on Twitter: "Who would you like to see as next year's Vehicle of the Year?" This question was asked before the Dodge Dart was named last year's winner.

There is a difference between predictions and predestination. Perhaps both were somewhat apropos when this vehicle was mentioned in response to that question on Twitter. Even more apropos would be the reasons why it will be feted for this year's #VOTY.

Without further ado, the 2013 Victory & Reseda Vehicle of the Year Award goes to…

For years, Cadillac had been trying to get their "small" car right. At the time of the first Seville, using the same platform as the Chevrolet Nova was the best choice to create an American classic that met the challenge of the Mercedes-Benz S-Class of the day. Since then, Cadillac had good intentions on creating a "small" model – with not-so-great results.

The motivation for the ATS came from the best selling premium car in the market – the BMW 3-Series. Where the Germans and Japanese would only master the smaller sports-premium sedan formula, General Motors knew it had to meet and beat the leader. Through extensive testing, the ATS conquered everywhere it needed to be – the Nurburgring, the Atlas Mountains and so forth.

The ATS was also tested in V&R's backyard – the Twin Cities, a bit of South Central Minnesota and a smidgen of Chicago. Driving the ATS revealed Cadillac's intentions were on point with its ambitions. It is a direct challenge to the 3-Series with its own spin on the style, luxury, and performance.

Both the 2.0litre turbocharged four-cylinder and the 3.6litre V6 were driven – both equipped with all-wheel drive. Between these two engines is a world-class sports sedan with superb handling and grand performance. The review in V&R on December 5, 2012 made this abundantly clear: "The ATS is a poised machine designed for enthusiastic driving or a good ride home from a long journey."

As the Cadillac CUE (Cadillac User Experience) technology continues to improve, it serves as a technological centerpiece for a cabin that is the best in its class. The point of the chrome, switchable screens and CUE is to make things easier to use than its rivals and to befit the image of Cadillac as a distinctive American luxury brand for the world. The driver is rewarded with a place where luxury and performance meet behind the wheel.

The targets were clear – GM and Cadillac nailed them dead on. Their audaciousness in its marketing was indeed backed up with a car that has again redefined this 110-year old brand. Prior to this #VOTY, the ATS was awarded the North American Car of The Year back in January, along with other accolades to prove its worth as a new leader in this segment.

The ATS won on strong evaluative scores across the board. It also won on strong engagement from social media and the readership, along with a panel selection. However, the online polling drove the ATS's victory home half of the percentage of votes collected for this award.

Victory & Reseda congratulates General Motors on their third #VOTY since 2009. This is Cadillac's first amongst the three – the other two awarded to Buick.