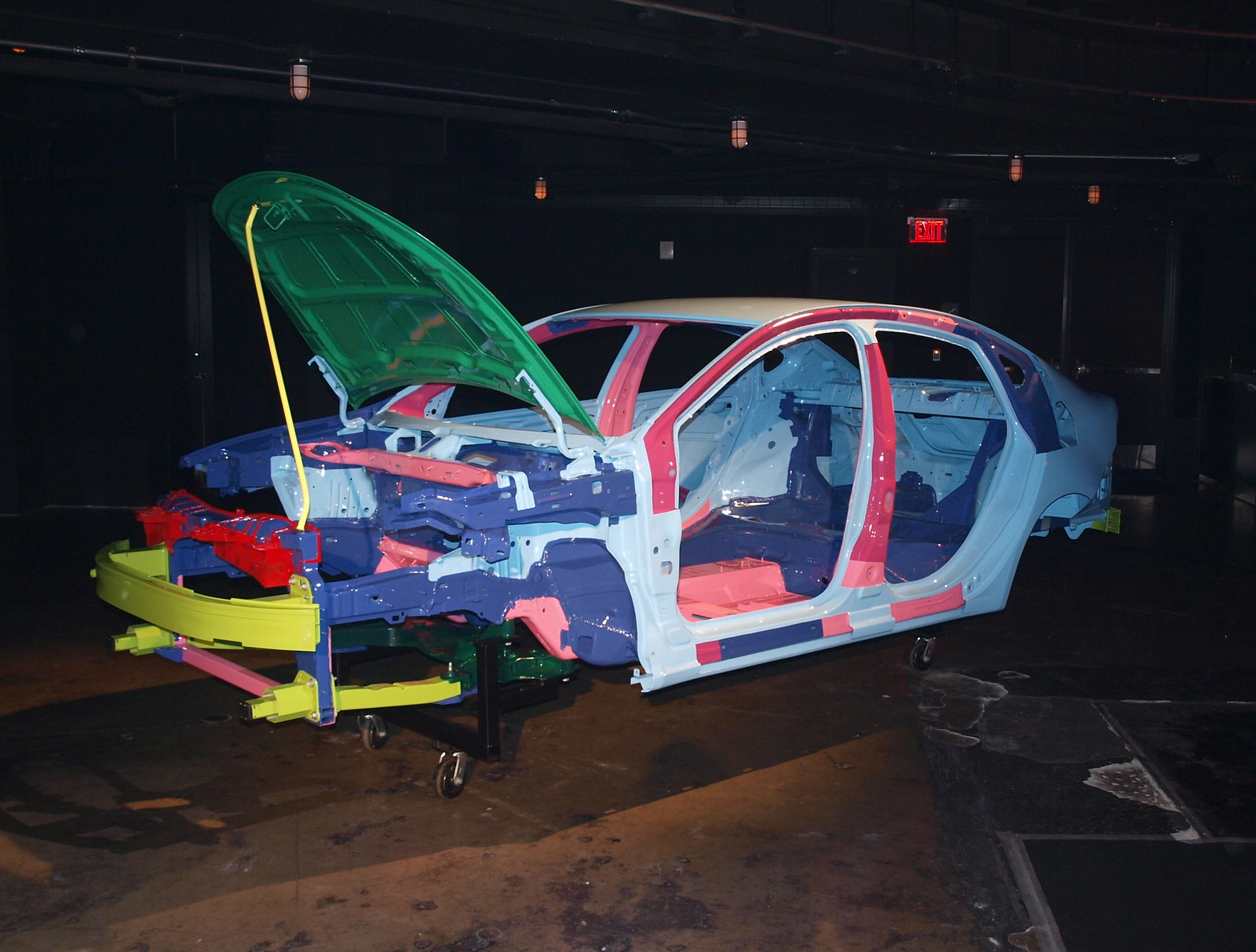 All of the scores have been tabulated. The panel convened and provided their input. Then, you made your choice through the sixth annual online ballot.

This year's Victory & Reseda Vehicle of the Year award race was very tight early. When the scoring was tabulated, 17 vehicles out of the original field of 39 were within five points of each other – making the job of shortlisting the Vehicle of the Year field very difficult. The panelists helped matters along, as did other factors – including site traffic and your feedback.

When the online ballot opened, it became clear that one choice would take the field. Literally, the winner was selected – resoundingly – by a record 51% of the public vote.

Perhaps this winner was appropriate given the time we are in. Coming out of the election, the fuel prices began to rise again. Smaller vehicles are on the rise sales-wise in response to the fuel pump.

The twist to this compact's story began with two automobile firms – each from a different continent – helping one another by extending a flexible platform for each other's new vehicles. The result is the first of several new vehicles spawned from a modified platform to fit North American tastes.

By now, you have probably guessed which vehicle being referred here. Therefore, the Victory & Reseda 2012 Vehicle of the Year award goes to…

Fiat gave Chrysler its C-EVO platform, which was widened for North American tastes. The CUS-Wide will spawn more models in the next couple of years, but the Dart provides the first taste of what would come from Chrysler – and Fiat.

The Dart's handsome looks did not just win over everyone during this process. It is the execution of every aspect of the vehicle from its engines and transmissions to the latest technology that would make up this advanced package amongst compacts.

Having driven a few Darts since May, one conclusion was made: It was a story worth telling many times over. Driving the Dart was an experience that would put everyone its class on notice. Superb road manners and handling was the Dart's calling card. The weighted and precise steering also won praise. The overall package felt a cut above the rest in every aspect inside and out.

Given the possibilities the Dart has with almost all variants now available at the showroom (the R/T and Aero are still due to arrive soon), there appears to be more to come from Chrysler. Fiat also sells the Dart in China as the Vitesse – perhaps a nod to how much this car has a lot riding on for both companies. All of the above is worth celebrating with the awarding of this year's VOTY to the Dart.

Victory & Reseda extends our congratulations to everyone at Chrysler Group LLC and Fiat Auto S.p.A. for crafting a worthy winner of the #VOTY. This is the first #VOTY awarded to Chrysler – and, to a certain extent, Fiat.