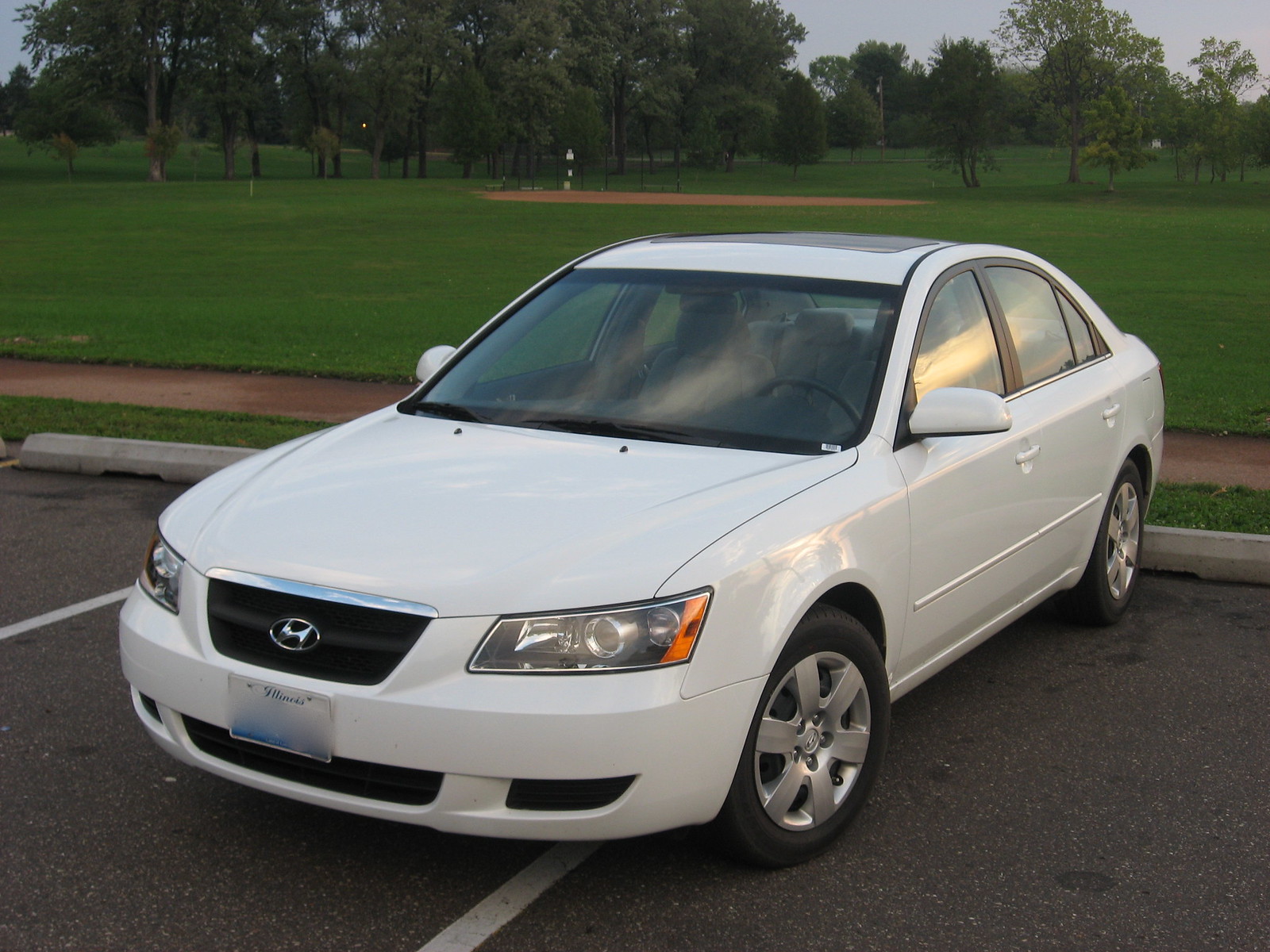 Ten years ago, an award began to take flight that was as audacious and bold as anything online at the time.

I did not have much of a readership as V&R does now. However, I wanted to do something to engage with readers and found the ultimate solution towards that end: #VOTY.

The key element of the Vehicle of The Year award was to engage readers to vote on a car that I worked with over the course of 12 months. Through a social media-based public vote, a winner would be selected.

Well, yes, but I had to do more than just let the people vote.

Every year, I poured over evaluations, specifications, and real world conclusions before presenting a list of nominees for you to vote on. Over the years, other factors were added, such as social media engagement. After crunching all of the data and numbers, a winner was chosen.

After a few attempts, I finally got real about #VOTY. It would be 2007 when things got real completely real.

The field for 2007 was just 25 vehicles – all rented by me. This was way before the OEMs began engaging with me. The field included vehicles from Ford, Suzuki, General Motors, Mitsubishi, Infiniti, Hyundai, Chrysler, Toyota, and smart. the field included cars, SUVs, a pickup truck and a van.

As the field was shortlisted, it came down to a choice of an SUV, two compact sedans, a few mid-size sedans, a small hatchback, the best-selling Hybrid car in the world and a large sedan. In all, there were four cars with Korean nameplates, three of Japanese origin and two American products. In fact, only three of these vehicles are built inside of the USA.

In terms of determining the winner, a mixture of criteria was crunched into the equation. Personal experience comes into play, where all sorts of aspects of the vehicle are scrutinized. For starters, design and comfort are looked at closely. Equally, performance, ride, handling and driving characteristics are weighed. Then, there’s evaluation on value, economy and real world usefulness. Lastly, a poll was placed on my Live Journal (a reminder – this was 2007) for people to select their favorite finalist.

In the end, the first official #VOTY went to the Hyundai Sonata.

If you think about it, the NF generation Sonata helped to solidify Hyundai's global reputation as a major player in the automotive industry. This one mid-sized sedan arrived with a middle-of-the-road design that was the antithesis of its previous generation – inoffensive, straightforward, and, to be honest, handsomely attractive.

The importance of the NF Sonata turned it into the catalyst of Hyundai's push towards its global competitors. There was no question how far Hyundai has gone in terms of vehicle quality, engineering, design, and reliability. It would also become the first Hyundai to be built in the USA at their plant near Montgomery, Alabama.

The NF Sonata was a great choice for everyone looking for an affordable family mid-sized sedan. The price was right for the equipment level you get. The Sonata provided a middle-of-the-road drive that satisfied every driver. Enthusiasts also have a canvas to work with if they wanted to amp up the driving characteristics – which only a few actually did.

Throughout its run from 2005 to 2010, the NF Sonata established Hyundai as a mainstream choice in its market. Every time I drove one, it always felt good. They offered a lot for me to enjoy on long drives – SiriusXM satellite radio, a plethora of standard content that was actually optional on a lot of its competitors and just a nice, smooth ride for cross-town runs and longer drives. This was a good cornerstone of this work for that time – and for years to come.

I did not have the awards made up for 2007. Nor did I present them as I have done since 2011. At a drive event in Chicago a few years ago, I made the awards and presented them to the PR team at Hyundai. For the being the first #VOTY, Hyundai Motor America has always been in the thick of subsequent #VOTY awards – winning once again a few years later.

It would take a middle-of-the-road mid-sized sedan to kick off a legacy. We are counting down the previous #VOTY award winners prior to this site's rebranding in 2011. When we get close to the announcement of this year's #VOTY17 field, we will have a full list of the previous winners of web-based and social media's most audacious award.