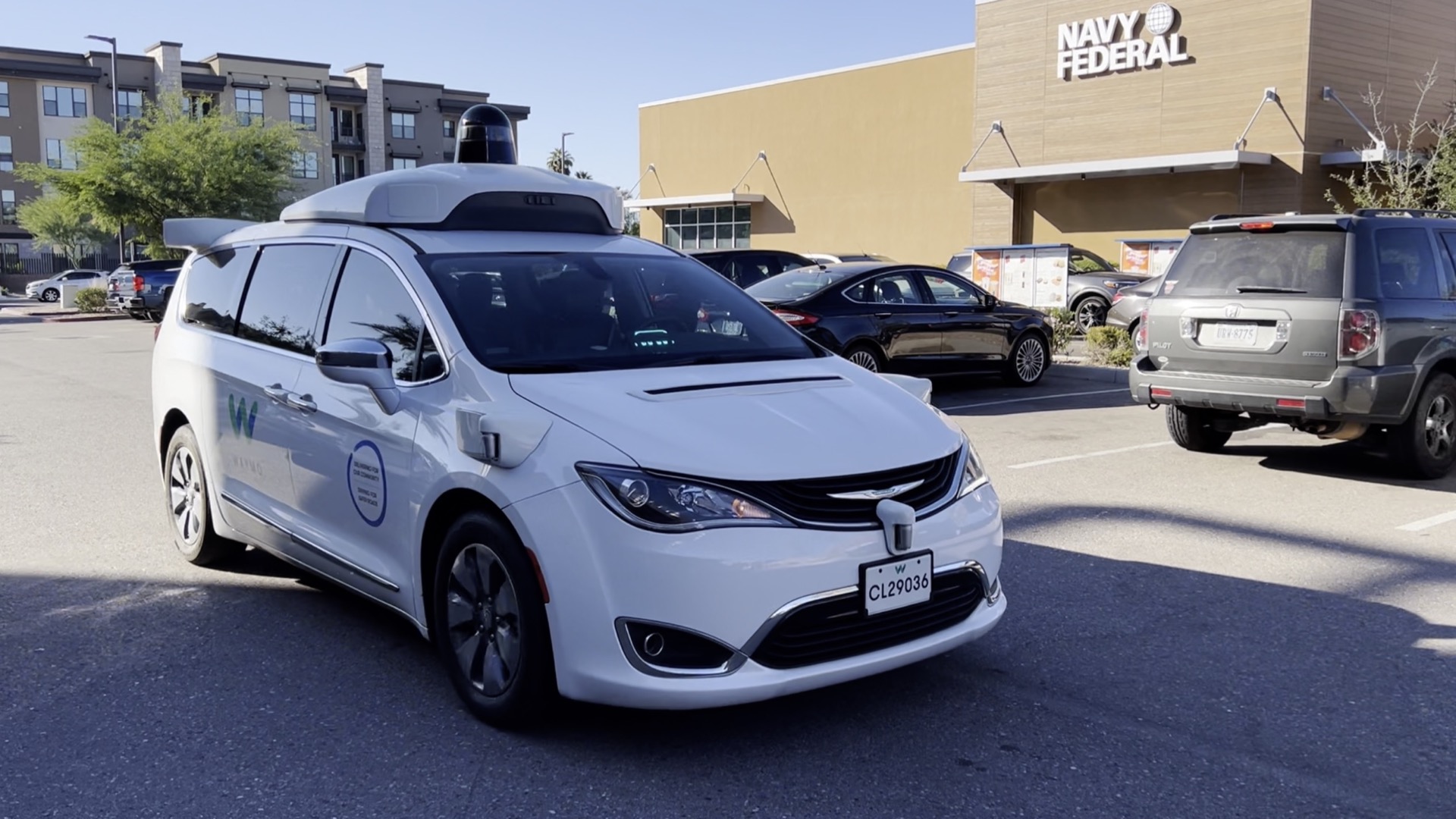 Autonomous driving technology remains a very controversial subject. Are we ready for a future where our vehicles drive us? Even if we hire them from an app?

Autonomous driving technology remains a very controversial subject. Are we ready for a future where our vehicles drive us? Even if we hire them from an app?

Our videographer, George, was in the Phoenix area helping a friend move from Indianapolis. He spent a few days in the Valley of The Sun before heading back here to the Twin Cities. While he was there, George got to experience Waymo.

What is Waymo? It is a subsidiary of Alphabet, Inc. – the parent company of Google. They operate several fleets of autonomously operated vehicles for this ride share service. George rode in one of their Chrysler Pacifica Hybrids for a round trip to a nationally known “treat” shop (based in the Twin Cities, nonetheless).

Here is the video of his experience with Waymo…

Without any spoilers, ride along with George as he points out how the ride went for him. He also got to experience the service behind Waymo, as well as how the vehicle dealt with traffic.

Waymo has expanded into San Francisco with a fleet of Jaguar I-Pace electric crossovers. They also have added an autonomously operated over-the-road freight service, as well as a “last mile” delivery service using Pacifica Hybrids.

If you live in an area serviceable by Waymo – or just visiting a service area – check them out for yourself.