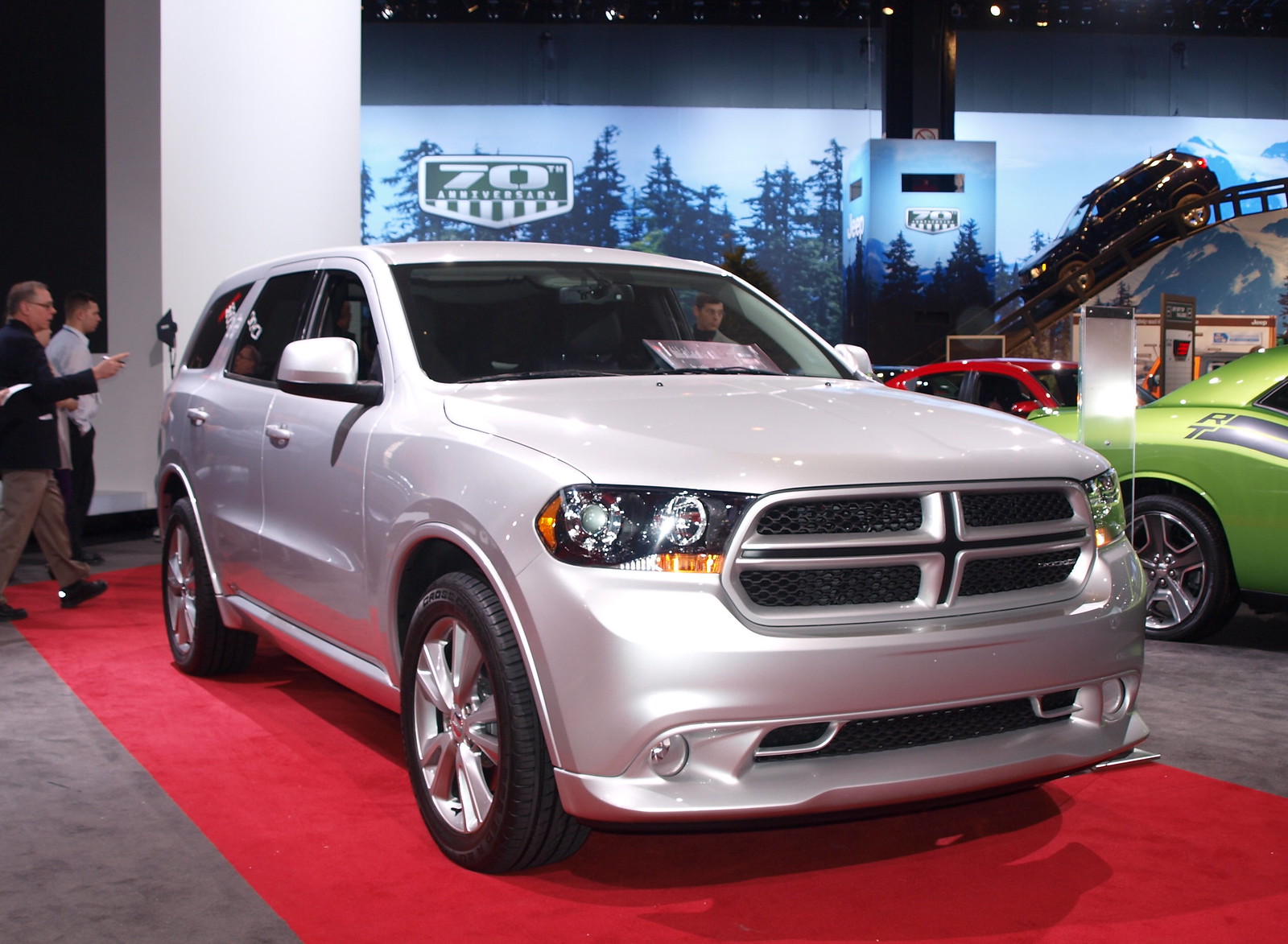 If money talks, then why are some people refuse to allow around nine percent of the American population to say anything? Or, simply, be themselves?

If money talks, then why are some people refuse to allow around nine percent of the American population to say anything? Or, simply, be themselves?

Gay, Lesbians, Bisexual and Transgender people are consumers like everyone else. They spend money on everything – and shop anywhere. We have just as many consumers going into Target as we do Wal-Mart.

However, LGBT consumers are swayed by politics. If a company, or a figurehead of a company, does something to upset the activists in the community – expect Facebook to light up with protests to boycott said enterprise. But if a company goes out of their way to do something good for us – we will love them to death.

Why should LGBT people care about companies? Because of an interesting assumption made by demographers and marketing folks. Supposedly, we have more expendable income than our heterosexual counterparts.

I can refute this notion. I did so in my Capstone when one of my sources argued for positioning arts patronage towards the LGBT population. The point being that some of us are coupled, with mortgages, children and/or pets, two automobiles and summary debt. Hell, some of us live under the poverty line – a refutation that is proven time after time!

The point of all this is simple: Despite the efforts of diversity marketing departments and friendly retailers who advertise in the LGBT press, there is no really difference between a gay automotive consumer and a straight one.

As an out gay writer covering the automobile industry, I wanted to revisit a couple of pieces I wrote in 2004 from the Chicago Auto Show as to the power of the so-called "pink dollar" when it comes to automotive consumerism. Yet, I wanted to go further. I wanted to see how much has changed since 2004 – even in the face of intense advances and challenges to the LGBT community. I also wanted to look deeper into the commitment automobile entities do in a 360-degree fashion from marketing to employee relations and right down to the retailers.

The first look would be on marketing to the LGBT community, which begins with looking back at what I found out in 2004. At that time, marketing to GLBT consumers was a novelty that only a few select nameplates ventured onto this path. Saab, Volvo, Jaguar, Saturn, Chrysler, Jeep, Subaru and Bridgestone openly advertised in the national LGBT media. Some automotive brands went as far as to link to special events, causes and affinity products into their marketing plans. One thing that these brands found was a sense of loyalty from the community once you reach out to them.

Today, more brands are finding opportunities to reach out to LGBT consumers. They witnessed how earlier developments created opportunities to cultivate new customers. One thing they did take to heart was the loyalty aspect for developing the relationship between a brand and its consumer. If you advertise in a magazine read by the community or put your brand’s logo onto the sponsor list of an event, expect a flurry of queries in your e-mail or voice mail. That is how you induce contact with the community.

How does a brand create the bridge between their products and their intended audience? Furthermore, how you do market to the LGBT community in a post-global financial crisis, post-DADT repeal, “It Gets Better” environment?

There are two different examples on how brands are indeed reaching out to LGBT consumers as found in the latest edition of Out magazine. Immediately, you will see two-page adverts from Buick and Dodge. Dodge came as no surprise based on the response I got from Ralph Gilles, the brand’s CEO, at the Chicago Auto Show. Dodge was planning a media blitz that included advertising in the LGBT media. They stuck to the “Never Neutral” theme without doing anything special to placate to LGBT tastes. In the latest ad, the Dodge Durango was featured against the double stripe of the brand with the message: ”SUVs should be built to be SUVs and not dressed-up sedans.”

The point of keeping to the theme for Dodge was to make sure that message of being “Never Neutral” can bridge brand loyalty from the LGBT consumer base by sticking to their core universal messages: Bold design with performance-minded driving characteristics. The Durango works as a great product for LGBT couples and families without having to show them in the vehicle. In all, “Never Neutral” knows no sexual orientation and Dodge’s image works well with many parts of the community. Though one would argue the subtlety of the tag line was skewed to LGBT consumers. It would appear that way, but the line is one of Dodge’s standard messages for the Durango’s overall campaign.

In contrast, Buick’s advert deviates slightly from its standard print spreads. The only difference from the rest of the brand's advertising for the Regal was the color of the typeface in the tag line of “Luxury that’s comfortable in its own skin.” The last few words of the tag line were done in pink.

In Buick’s case, the brand has aimed their core products towards a new set of demographics – younger professionals and LGBT consumers, for example. The Regal touches on some points for LGBT consumers – International design (the conglomeration of design teams in China, Germany and at the Renaissance Center), solid performance and efficiency. Presenting the Regal as the right product for GLBT consumers appears to be a good move for the brand.

The Dodge Durango and the Buick Regal, along with recent ads in Out for the Lexus CT 200h, the Cadillac CTS, and Bridgestone tires, are several examples of a path chosen by automobile brands to bridge attractive and functional vehicles for a wider audience without discrimination. It strays from stereotypical products and messages that would pigeon hole specific customers towards specific vehicles. It also shows how typical LGBT people really are – just like everyone else, really.

That is a huge step in marketing, yet it is also debatable. Some might say that LGBT consumers will be loyal to a brand if their advertising features a same-gender couple with the product. That works for some products – Subaru did that for most of the 2000s. However, given the duality of socio-political ideology, does it matter whether the message is better than the image? Or, rather, could an image showing a same-gender couple matter for LGBT-specific ad campaigns attracting a product to the vehicle.

If the advert on Logo or in Out matters to LGBT consumers, what about placing the logotype of an automotive brand connected to an event or charitable effort? Subaru of America is a veteran in doing exactly that from sponsoring the Rainbow Card VISA to its current national sponsorship of Dining Out for Life. If I used the Twin Cities Pride celebration as an indicator, they had sponsorship and on-site booths from local Saturn dealers and from Chrysler brand’s marketing team. There’s no question that exposure from corporate affinity marketing teams, local dealerships and suppliers have made their presence in the community turn with positive results by potential consumers.

The real question needs to be asked whether the presence of an automobile brand or supplier in advertising or in the community will influence consumers to make a choice in their next vehicle. What more would a automotive entity need to convince LGBT consumers to buy their vehicles, replace their tires or fuel up from companies who support them or not? In other words, how can you truly measure loyalty beyond a company’s marketing efforts?

That is why there is another part to this story…