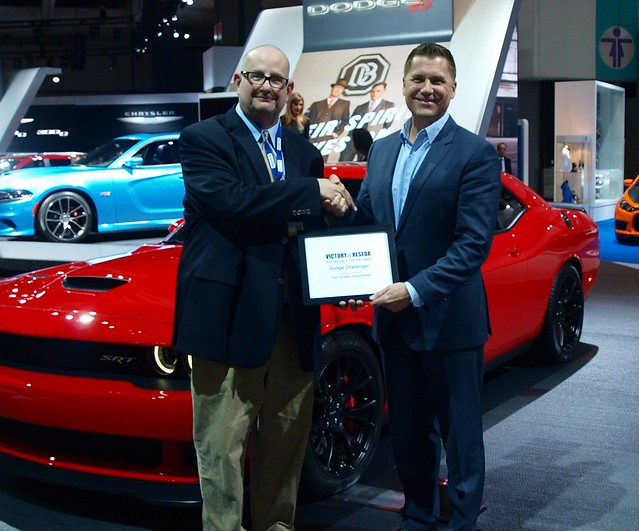 The #VOTY is back!

It has been an interesting 20 months since the last time Victory & Reseda formally awarded their annual accolade for the best vehicle driven during a specific 12-month period. We did give away one #VOTY through a Twin Cities car group, InCarNation. We are grateful that our friend from Team Ballistics, Adam Cha, and his Honda S2000 named Maria has been the guardian of the legacy of the award.

Yet, there was something missing. As V&R has worked to bring you coverage of the industry, its history and select reviews of their products, we felt a loss not doing what put us on your radar – the #VOTY.

The decision to reboot #VOTY was based on some mental wrangling and conference with everyone at V&R. These awards take time to execute – taking the entire field and scoring each vehicle, communication to all stakeholders, setting up the voting mechanism for the short list and getting the award ready to present to the winning brand or OEM.

There were plenty of great elements that made the #VOTY work. We are indeed keeping them for #VOTY16. We will have a long list announced of formal candidate vehicles, an announcement of a short list and the online voting through our friends at SurveyMonkey. This will lead to the awarding of #VOTY16 after the first of the year.

One change that has been made is the name. No longer will we simply call it the "Vehicle of The Year award." The hashtag and acronym perfectly reflects two elements of the award – social media engagement and the public voting aspect of it. Therefore, the primary name of this award will henceforth be called #VOTY.

After all, it rolls off the tongue quite easily.

The first step in this process will be to backtrack and award the #VOTY15. This is being concurred by both Randy and Tyler, in order to expediate the process. The announcement for the second #VOTY15 winner is coming shortly.

(Don't worry, Adam will keep his InCarNation VOTY trophy…we're just awarding the #VOTY15 as we have for the eight years prior to it.)

Which brings us to #VOTY16. Work will start on preparing for the scoring on the Long List come October. The Short List will be announced with a panel to convene to decide which vehicles will become Finalists for the public vote.

It is great to have our baby back!