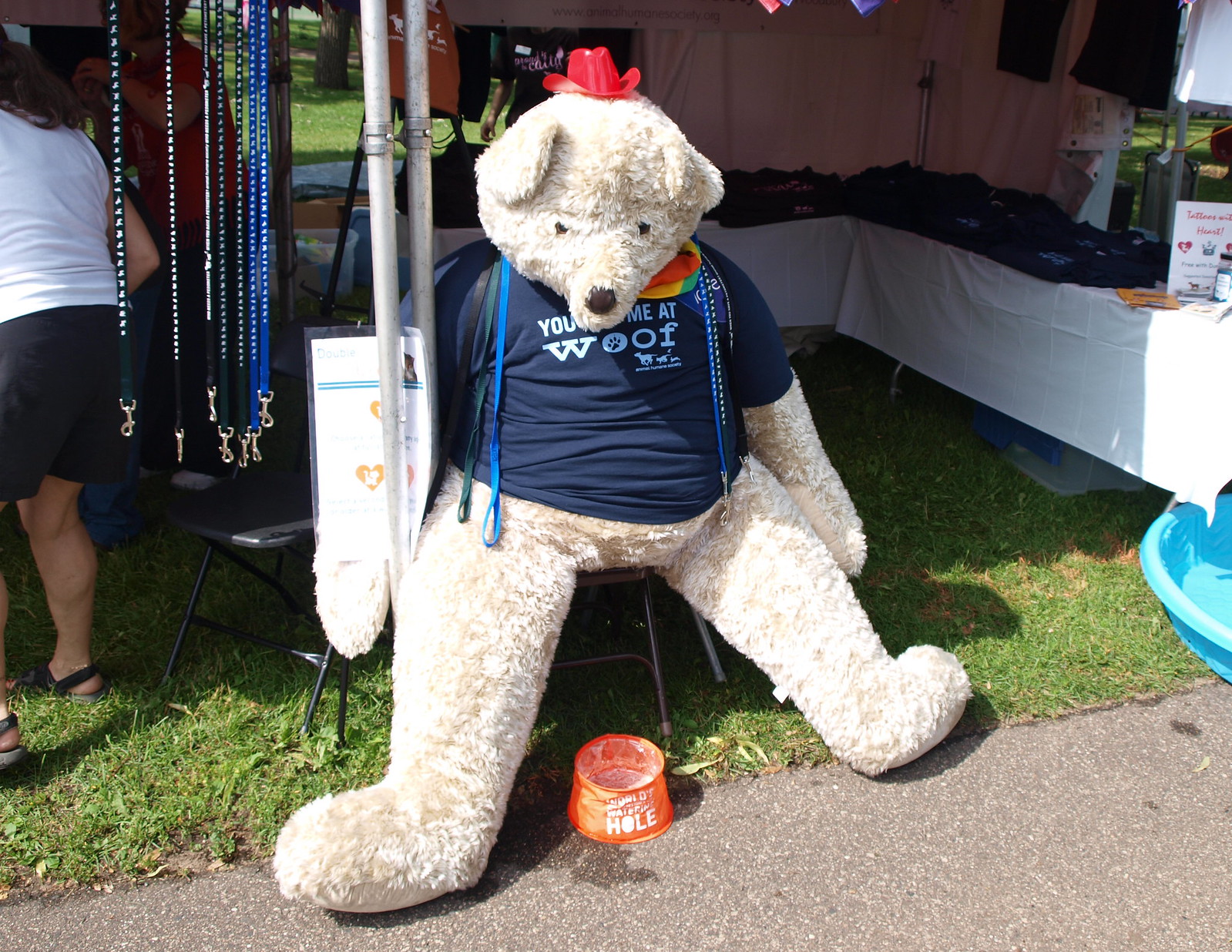 I found that by making a comparison would put me in a precarious situation. This always results in leaving something significant out of the mix. It is not certain whether I was able to pull it off in my Capstone back in grad school. Considering the grade I received, I may have done the trick.

The following article is a reflection of a piece originally written in Midwest Ursine in 2003 covering the 2003 Buick Century, 2003 Dodge Intrepid and the 2003 Mercury Sable

There was one thing I’d rather not do if absolutely necessary: Make comparisons.

I found that by making a comparison would put me in a precarious situation. This always results in leaving something significant out of the mix. It is not certain whether I was able to pull it off in my Capstone back in grad school. Considering the grade I received, I may have done the trick.

That is why I will never write a full article comparing automobiles on this blog. It is not that I doubt my ability to do so. Simply because I’d rather take the take to get to know a single subject and concentrate on the ins and outs of said vehicle to make a proper conclusion.

There was one time when I did a comparison piece of a series of automobiles. I did so because the online publication I worked for wasn’t geared for regular automotive coverage. Yet, I had the opportunity to drive three vehicles that I saw an angle for. Then, I weaved a story around the three vehicles using the context of the demographic of the readership. I’m not certain how successful the piece was, but I must admit to a bit of a laugh years later when I recall it.

Sadly, I do not have access to the original article. The files have been long gone. I figure I’ll try to replay what I recall from this comparison…

The context came from the publication called Midwest Ursine. As its managing editor, I took liberties on pushing my automotive journalism (in its infant stages) to these bears and leathermen following the site. Given my angle, my bear-identified brethren, the comparison involved what I called “Bear-sized sedans.”

(For the uninitiated who just happened to stumble upon this website, a “Bear” is a gay/bisexual/trans man who is at least a bit thicker than your normal average mainstream homosexual male. He is supposedly masculine and prefers the company of masculine men – sometimes. )

The three victims just happen to be mid-market domestic mid-to-full-size machines made to fir four Bear-sized men in comfort. So, I compared a 2003 Buick Century Custom, a 2003 Dodge Intrepid SE and a 2003 Mercury Sable GS to find out what is the best amongst these three “Bear-sized sedans.”

There are probably visions in your head as to how this was achieved. Did I pack a bunch of guys for a road trip and test them out as such. Not that I recall. I did, however, drove the Mercury into Chicago during Bear Pride weekend as a way to get inspiration for the story. All three were given good workouts on journeys outside of Madison – I believe all three cars used or the comparison came out of Milwaukee.

What I was looking for was not just a driver’s point-of-view of each vehicle. Rather, I wanted to see passenger comfort and image. One thing I was fixated on those days whether there were some “standards” within my subcultural identity that resonated regardless of location. These “standards” were based on the aesthetics of what could be described as a “culture of desire.” In recent times, these “standards” continue to create debate and discourse amongst bear-identified men around the world.

From a Bear point-of-view, I found that these sedans would do the trick, but there were some glaring differences. The Dodge’s trunk was a clamshell that did not allow for proper loading and arranging of larger pieces of luggage. The Buick felt too geriatric to be considered seriously by image-conscious fella. The Mercury may also seem a bit pretentious to those on a budget.

Yet, these three sedans were chosen for comparison based not just on their size. It is presumed that LGBT consumers have a bit more money to spend on high-ticket items than their heterosexual counterparts. Yet, Bears were not as pretentious as most of their community compatriots – back then. Things have changed since then, which puts an interesting spin on this comparison of eight years ago.

However, I find it odd that these vehicles are currently owned by people I know who just happen to be bear- or chub/chaser-identified men. Perhaps it is rather apropos given that all three cars have lasted beyond some of its competition. You can kill them – beat them up, most likely. Those things still run and are capable of giving 125,000 or more miles of life.

So, who won the comparison? The Mercury did. The reason was that the Sable was more contemporary than the Century, but not as cutting edge as the Intrepid. It also had better trunk and cabin space utilization than both the Buick and the Dodge. From a driver’s standpoint, I liked being behind the wheel of the Sable, but the Intrepid was a better driver’s car than the other two.

As for being a better car for Bears, again the choice would be the Mercury. Simply it is because the Mercury would fit four large dudes in one comfortably, along with their luggage, for a nice run to a confab somewhere within a few hundred miles from home.

If the same comparison were achieved today, it would be different. Realistically, the choice would be of a smaller sedan – today’s family midsize sedans – with more options to choose from. Yet, the big complaint amongst most of these cars would be rear room space. Tall folks would rub up against sloping rear windows and there are varying degrees of legroom to be examined.

Would that mean looking at larger sedans again? Considering the price tags of the successors to the Century, Intrepid and Sable (the LaCrosse, Charger and Montego to be exact), it would be a push to even consider a comparison based on realistic terms. Not to mention the changes within Bear culture creating the divide between leaner, muscular, hipster-type guys against the rounder ones that may or may not feel welcome in certain parts of the community anymore.

However, this is not an article on the state of the Bear community. Nor is it about what kind of vehicles they should be driving or not. It is merely a reflection of the work I’ve done when I was finding my voice in the realm of online journalism. I am grateful for the opportunity to become that voice.

DISCLAIMER: Vehicles featured in this article were rented by Randy Stern