Victory & Reseda is proud to be based in the Minneapolis-St. Paul area. This region is home to a car culture that is deep, because of its people and their love of the automobile. This is why I wrote the line above to explain to my media colleagues, OEM contacts and friends across the globe how important the 43rd annual Twin Cities Auto Show (presented by new title sponsor SuperAmerica) is to us who live and work in this region.

As a part of our Fifth Anniversary, I brought on some of our most creative people from our car community to show their coverage of the Twin Cities Auto Show. At every car meet, you will find a photographer – or several – snapping the coolest images of each car that shows up. There are a lot of them – too many to name here. Some have become friends and colleagues in this business.

At this year's Twin Cities Auto Show, I had five of these highly creative lensfolk respond to a call for photographers to cover the show's media preview. Stephen Miller is the first of five you will be seeing on this site/blog.

Miller is an Engineering student at the University of St. Thomas in St. Paul with a deep passion for the automobile. He had a highly powerful last-generation Toyota Supra and a post-imported R32 Nissan Skyline GT-R in his possession in recent years, if that is an indicator of the kind of enthusiasm Miller has for the automobile. I knew of his photography work from the Short Shift website, however he is working solo these days under the name Ranch Relim Photography. From what I've seen, Miller has a keen eye for the cool stuff – which is seen on his Flickr page.

Of the photographers showcased on V&R for the Twin Cities Auto Show, you will see their ten best images from the show. Without further ado, here's Miller's ten best images. Some might feature some dude you might know. He looks awkward in these images…thanks, Stephen! 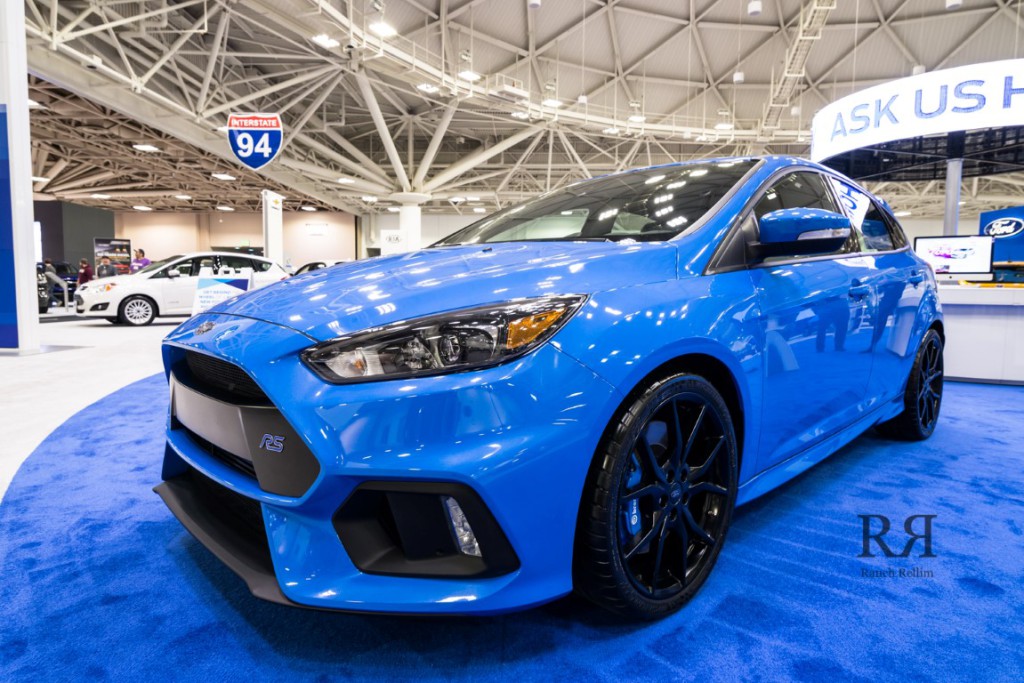 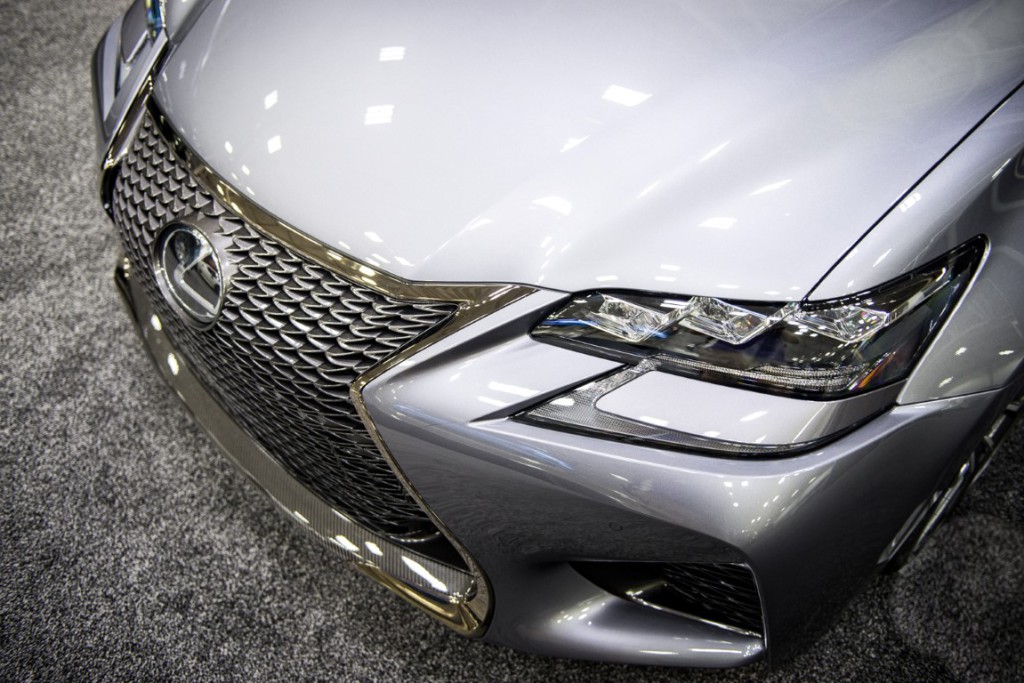 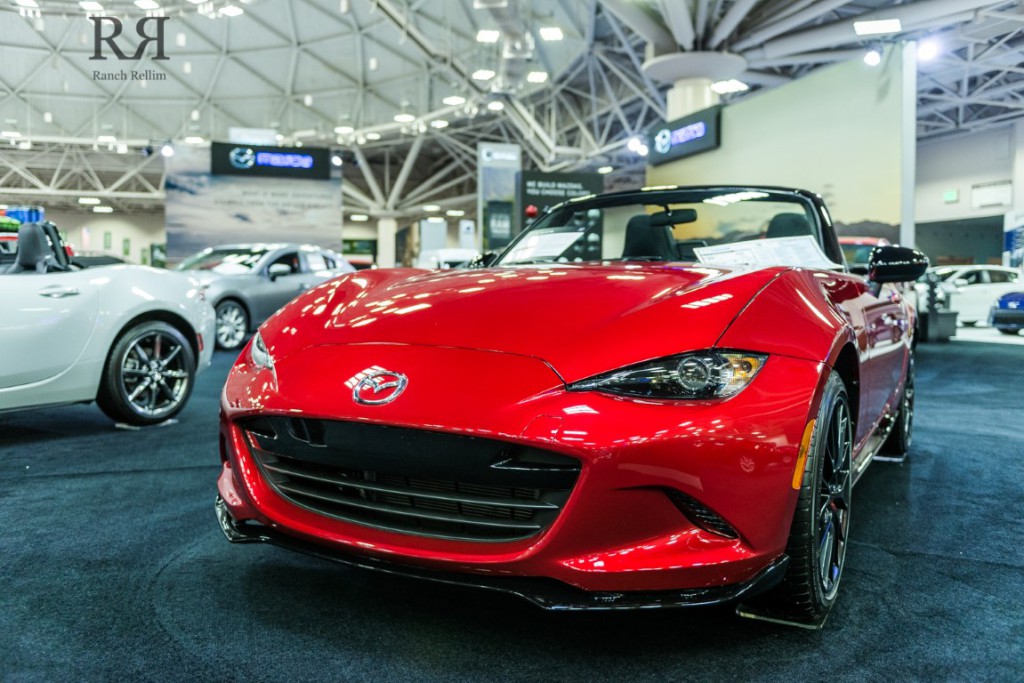 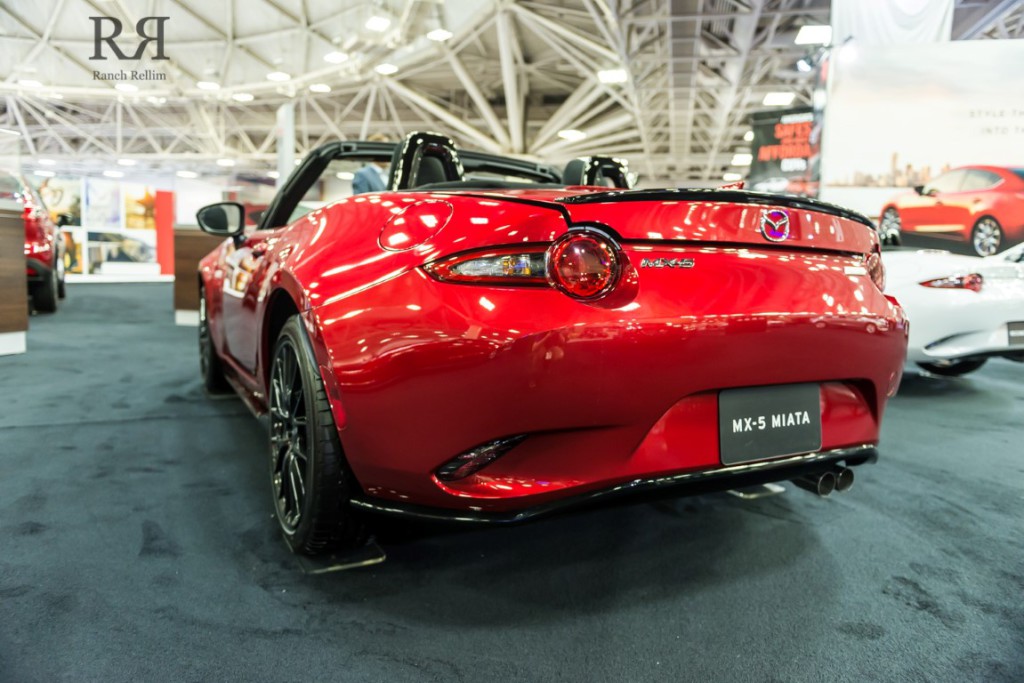 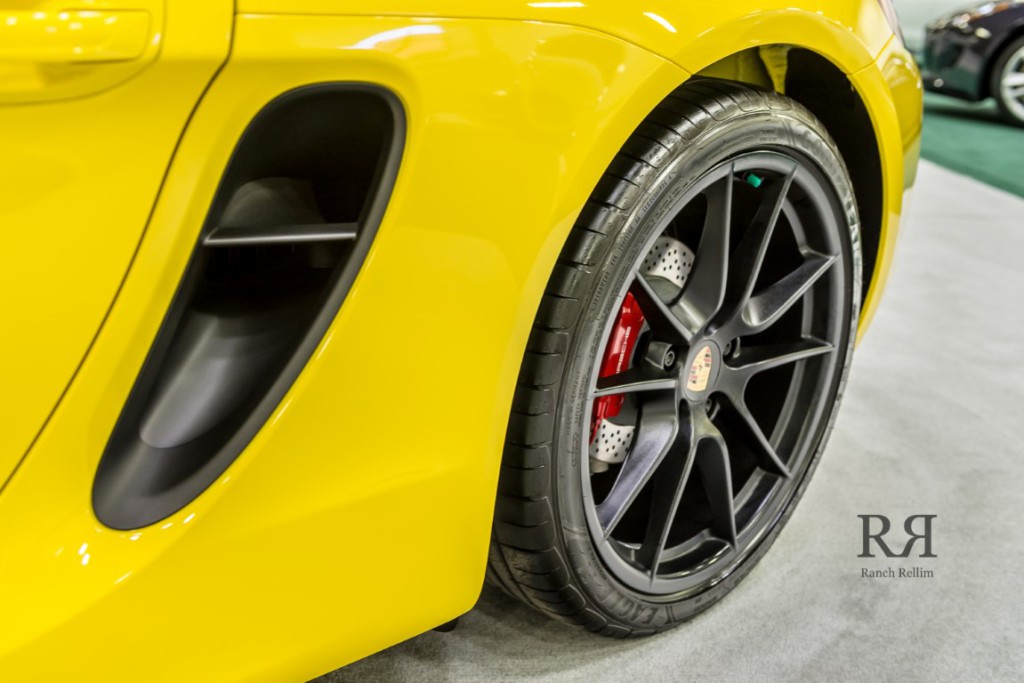 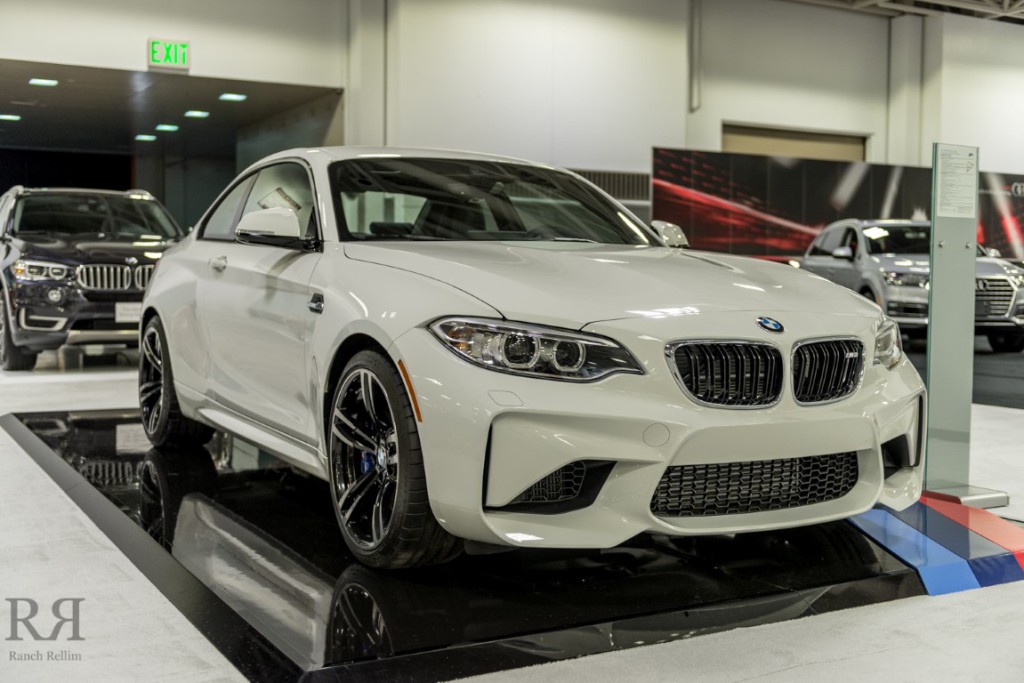 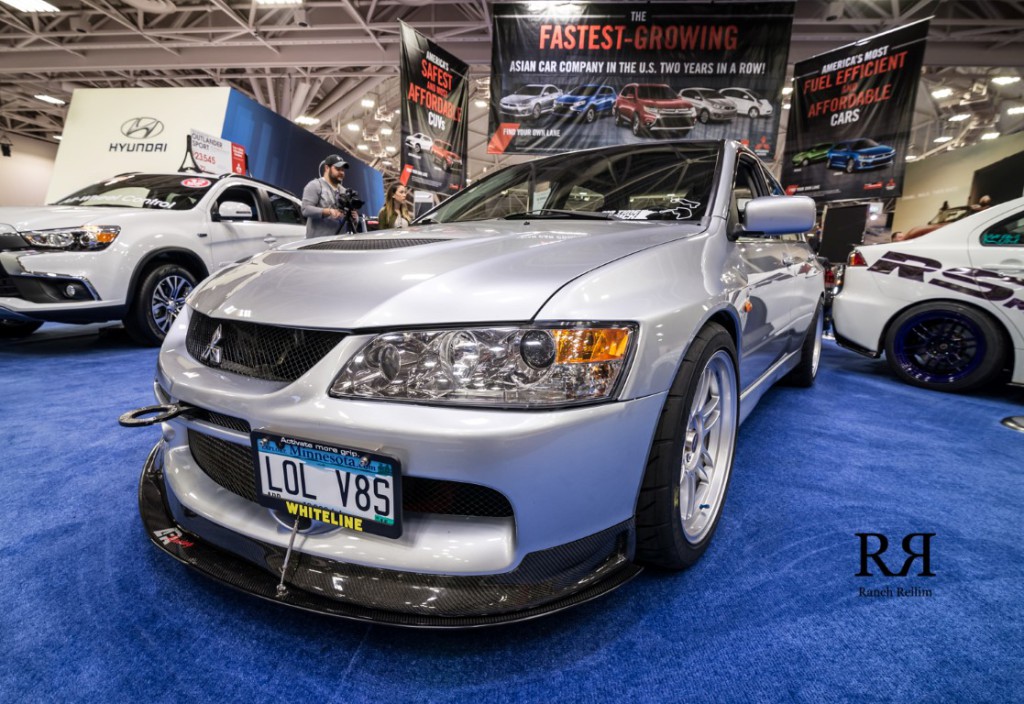 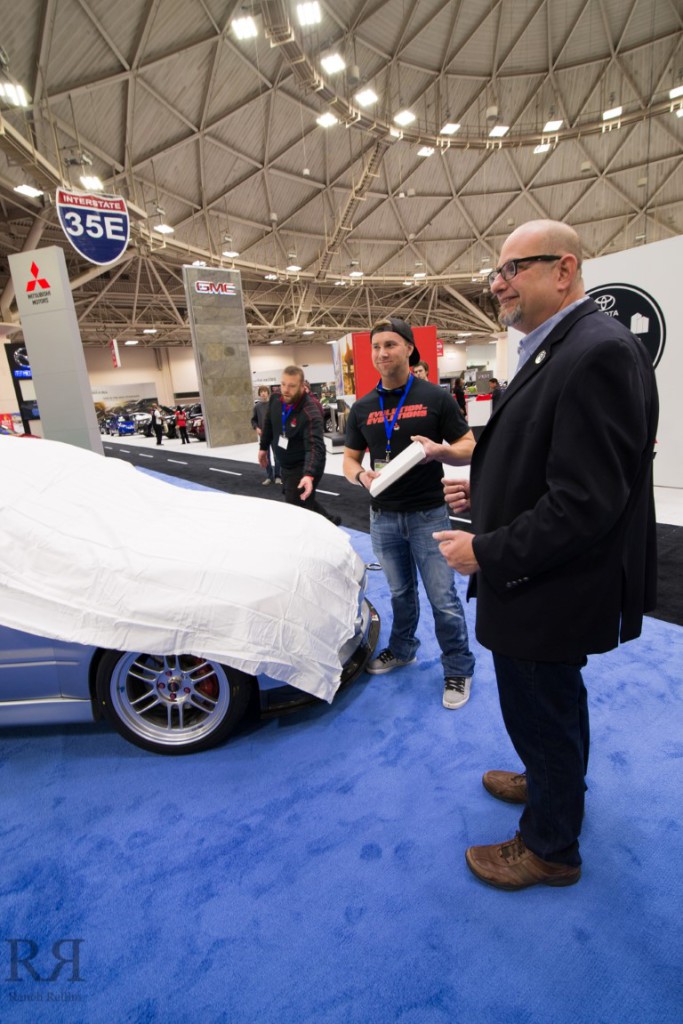 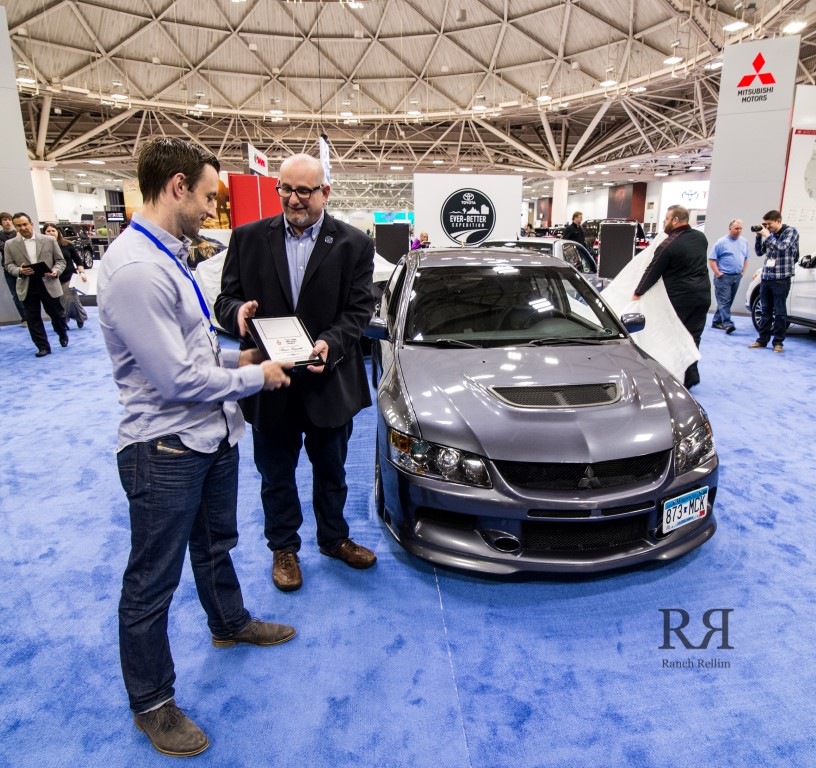 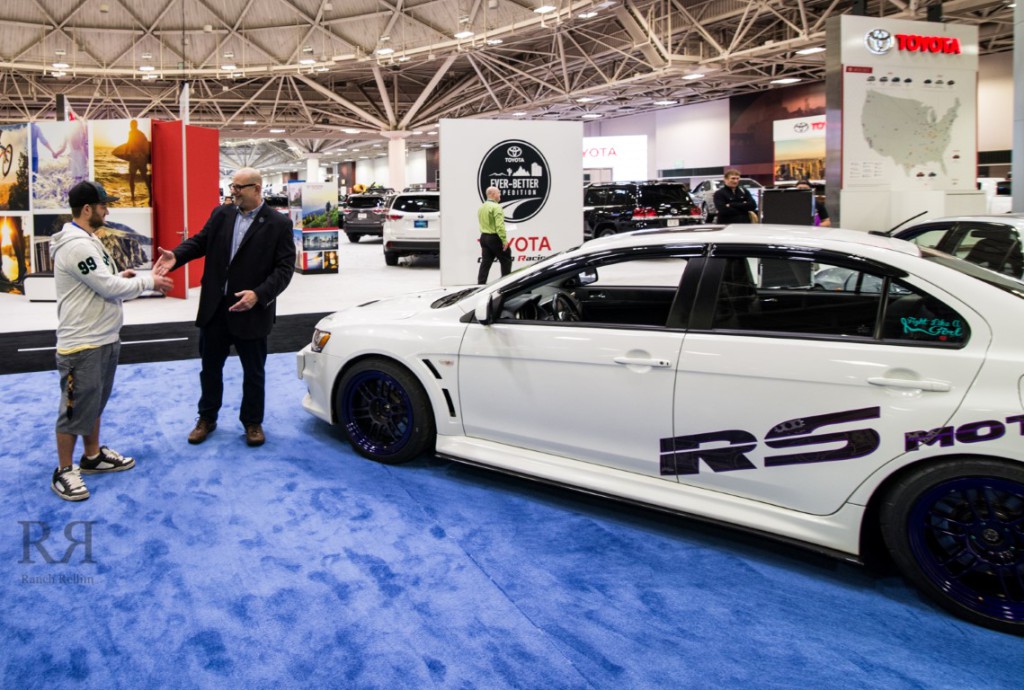