As a part of our Fifth Anniversary, I brought on some of our most creative people from our car community to show their coverage of the Twin Cities Auto Show. Five of these highly creative lensfolk responded to a call for photographers to cover the show's media preview. Of the photographers showcased on V&R for the Twin Cities Auto Show, you will see their ten best images from the show.

This next photographer is Jarrett Strand of SJay Photography. Strand happens to be a senior at Edina High School – yes, high school. Before anyone says anything, remember that I have been deep in the local car community of the Twin Cities over the last year and a lot of people have been on my radar in terms of creativity through the lens and with their vehicle. Besides, why not get the best shot at fulfilling your dreams at a young age? Take every opportunity you can – no matter what age you are!

With that said, I met Strand at MN Scion, as he is a proud FR-S owner and enthusiast. He is also leading a new group for FR-S and Subaru BRZ owners in the Twin Cities.

Strand said that he had been doing photography for about a year. His images look like he has been doing it for longer – and that's the truth. His inspiration? "I enjoyed photography because it gave me the ability to capture scenes from my life to remember and study," said Strand. You can a see a sampling of his work on his site. 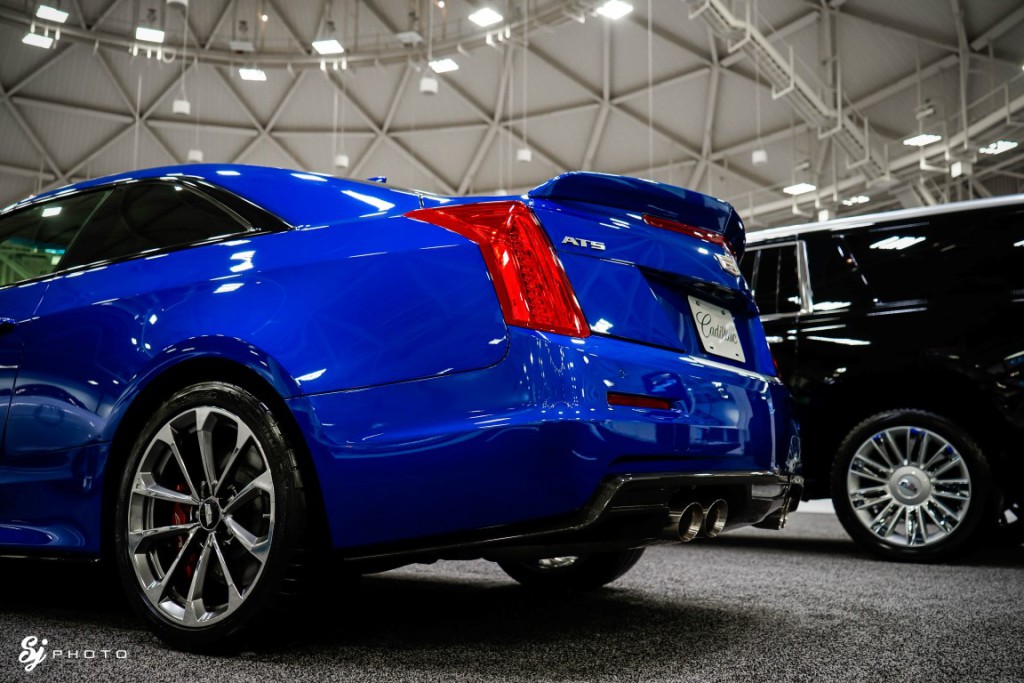 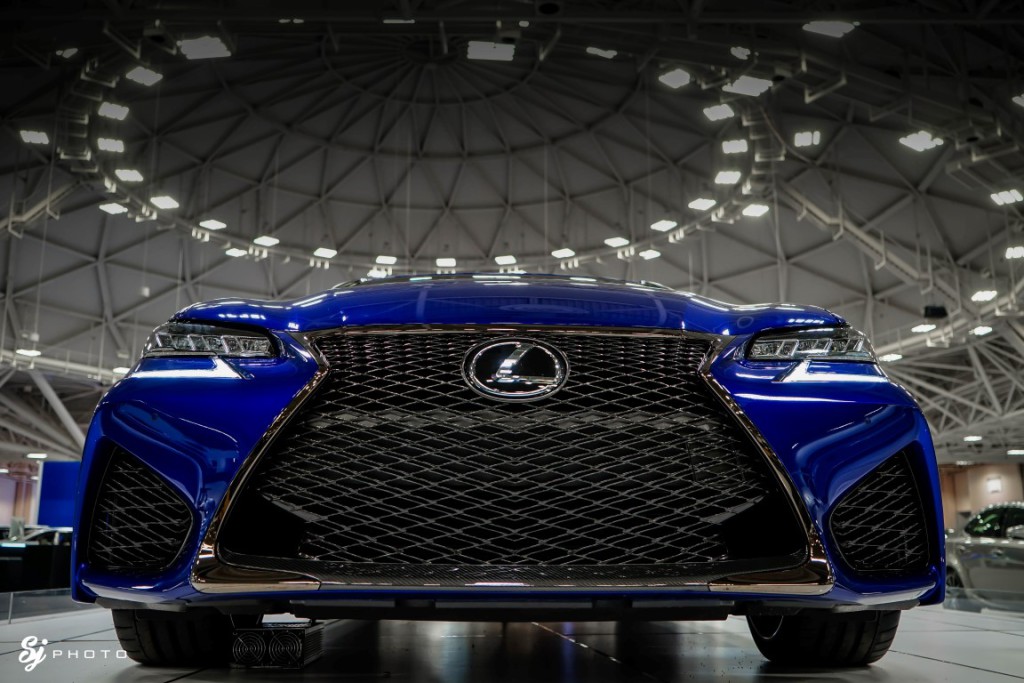 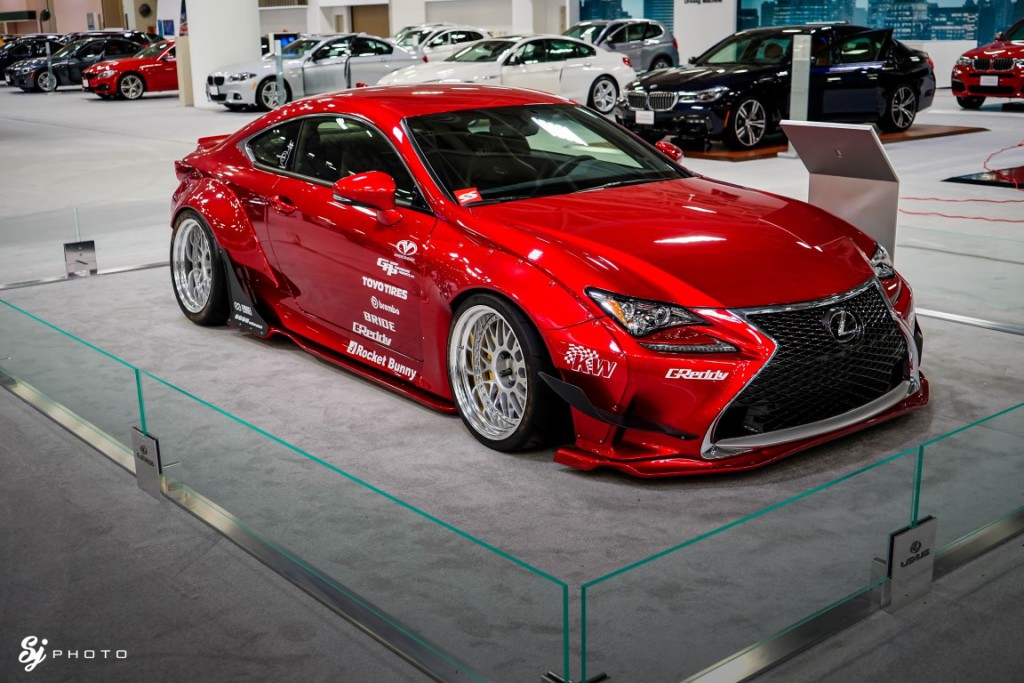 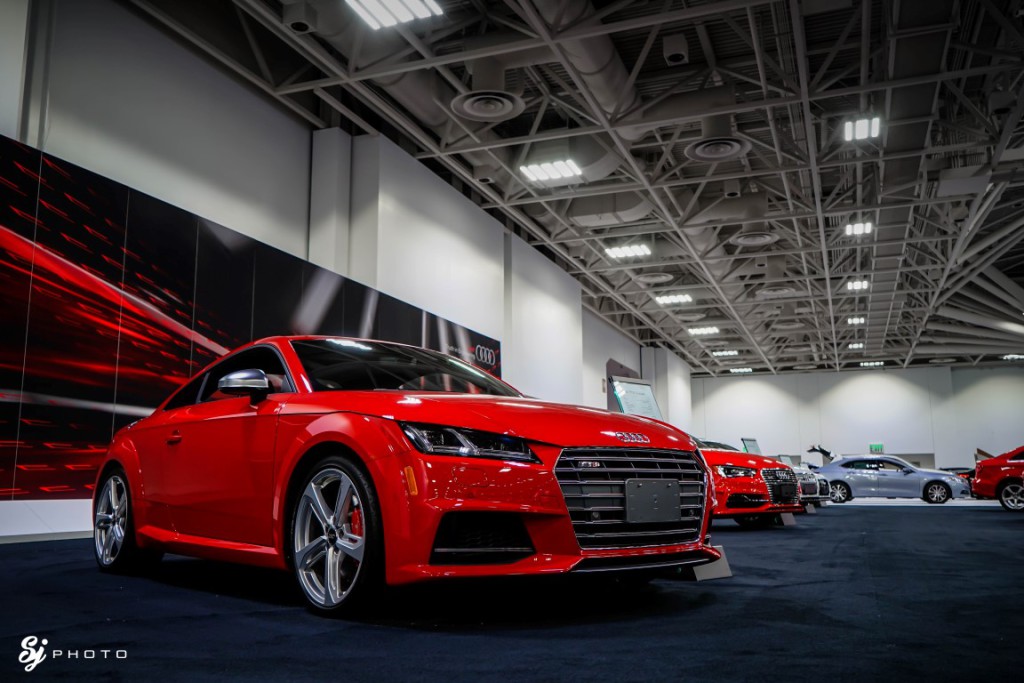 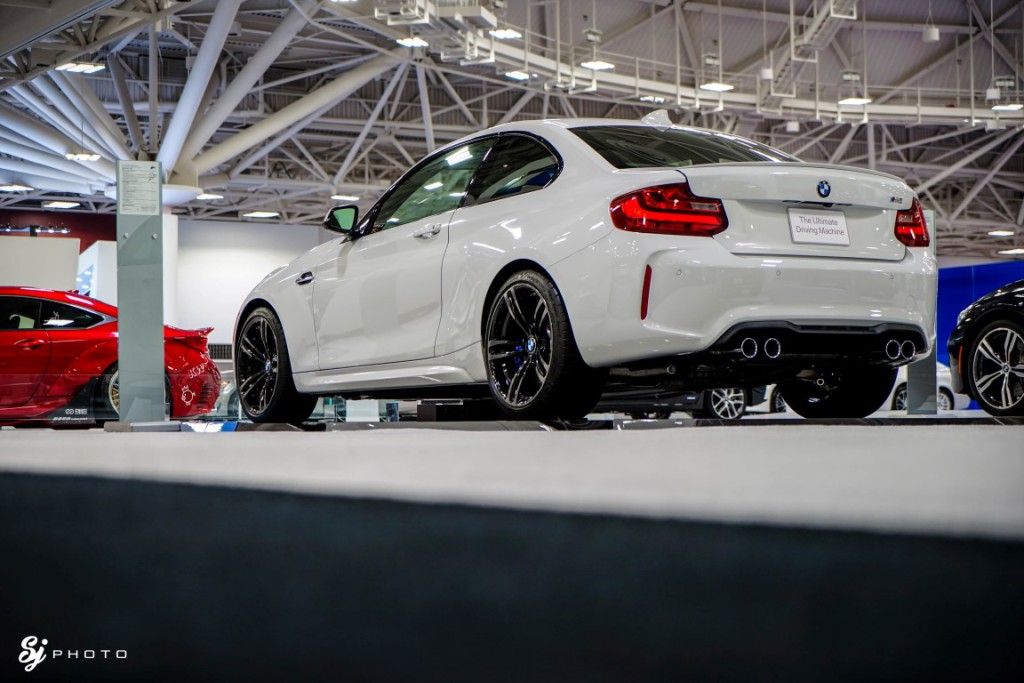 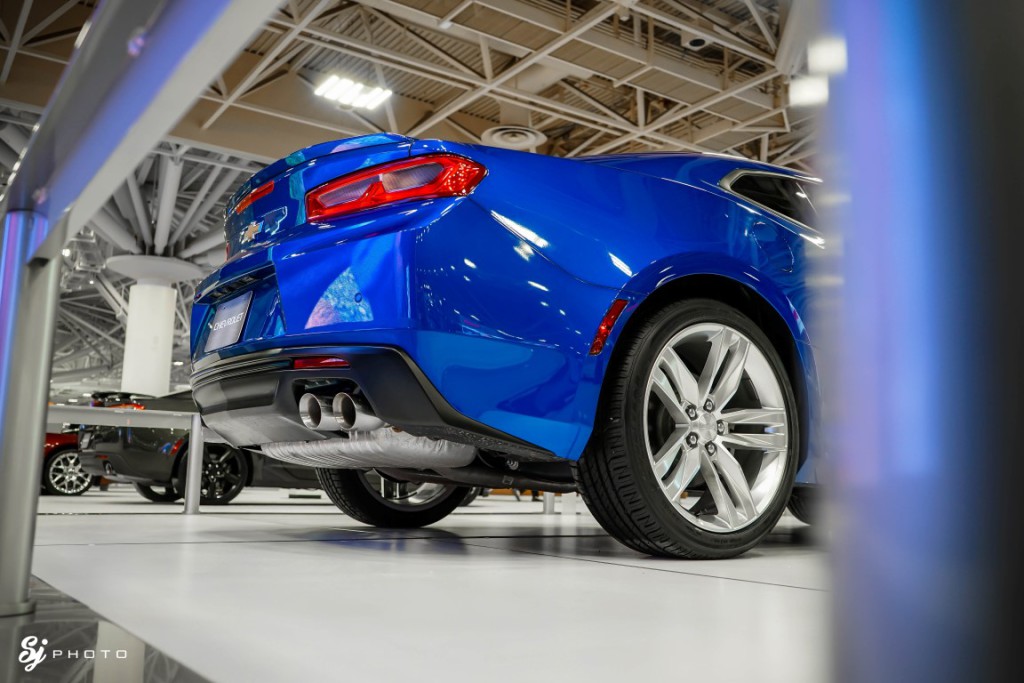 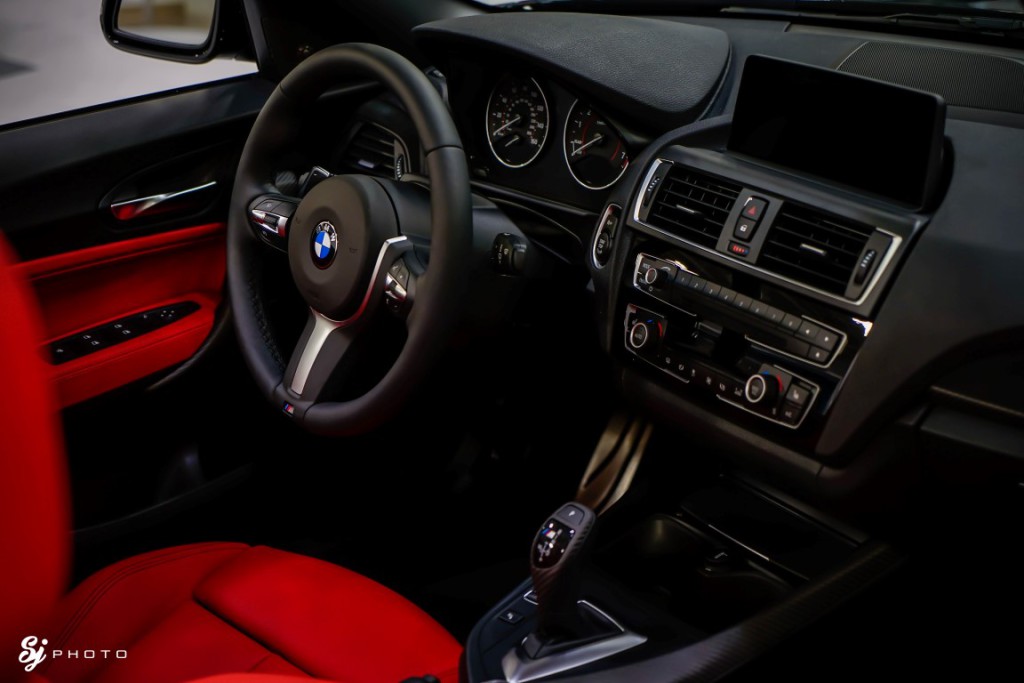 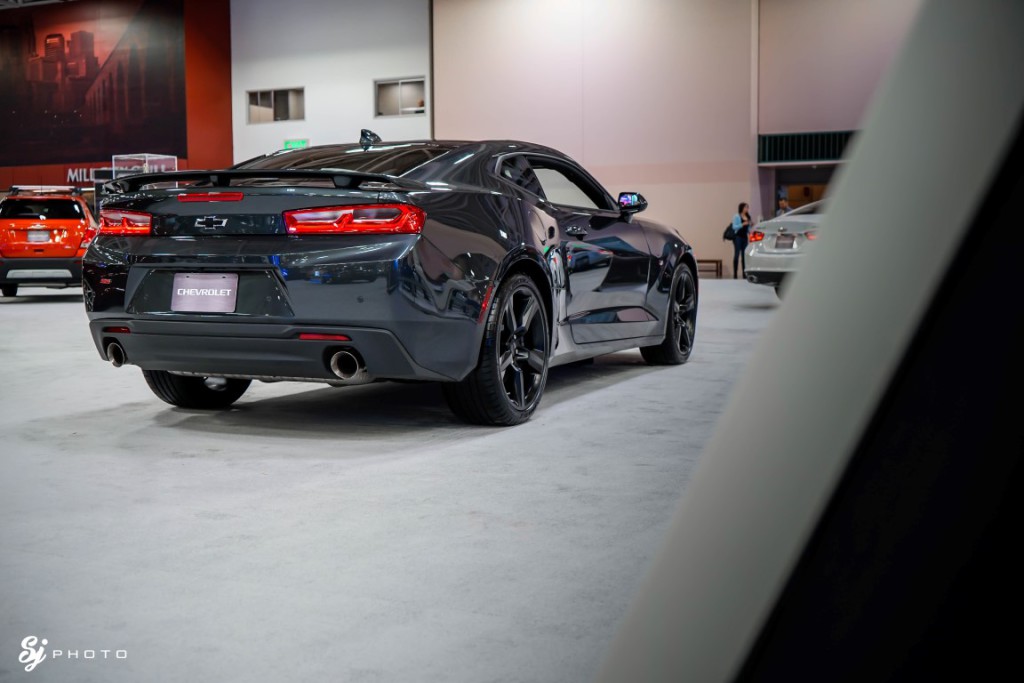 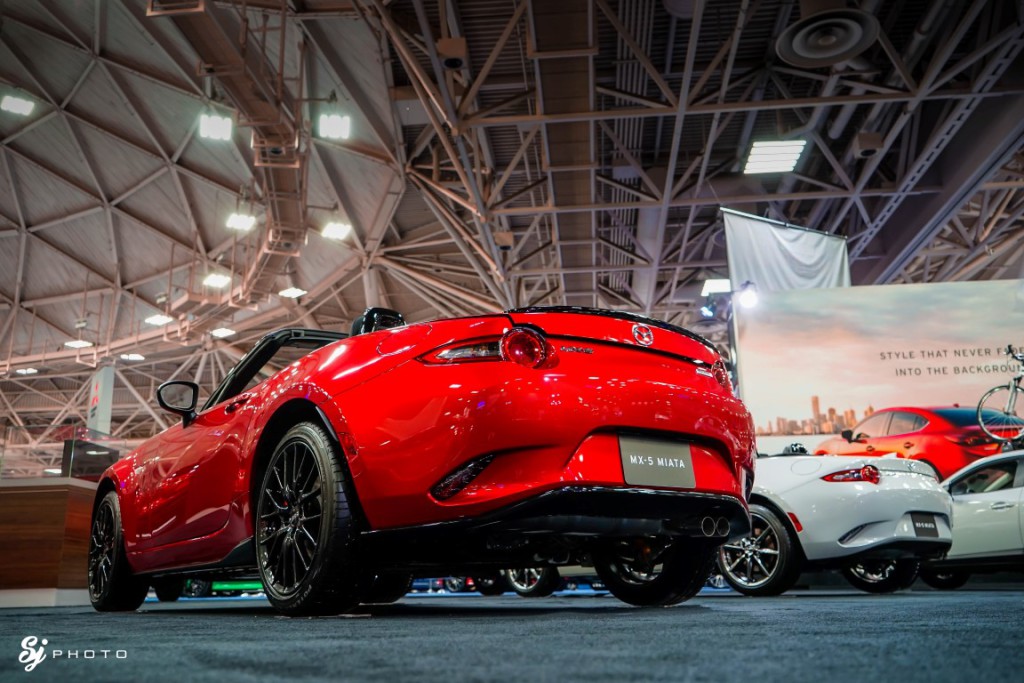