As a part of our Fifth Anniversary, I brought on some of our most creative people from our car community to show their coverage of the Twin Cities Auto Show. Five of these highly creative lensfolk responded to a call for photographers to cover the show's media preview. Of the photographers showcased on V&R for the Twin Cities Auto Show, you will see their ten best images from the show.

The photographer showcased in this post needs no introduction. You have already seen his work on V&R. I'm talking, of course, about Eric Vilendrer. The Twin Cities-based photographer is one I like working with, because he takes the time to set up and create the shot in a very meticulous manner. I've been on plenty of shoots with him to see this high level of detail in his work some through.

Which brings us to deviation in this coverage of the twin Cities Auto Show. Originally, I asked the photographers to choose their ten best images for publication on here. Well…Vilendrer had over 100 excellent images for him to choose from. So, he asked me to choose them for him. Knowing what does well – attention to detail – you are seeing exactly that from his portfolio. You can see his entire portfolio on his website and on his Flickr page.

By the way, Vilendrer is about to get married to his sweetheart, Samantha, later this year! We at V&R congratulate the happy couple on their upcoming nuptials! After all, they are a part of the V&R Family! 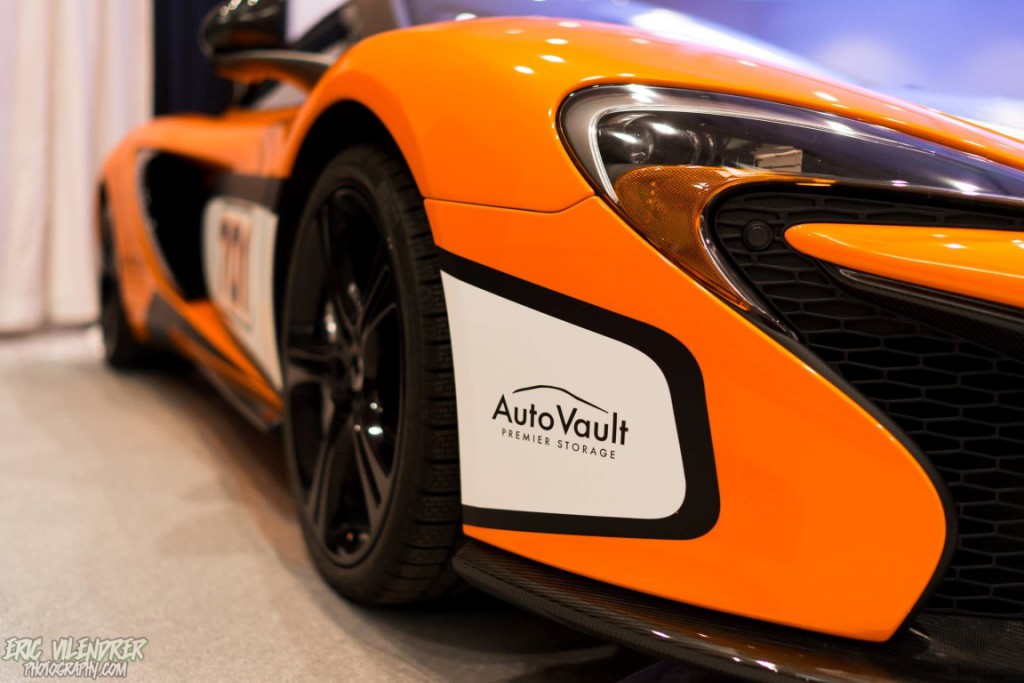 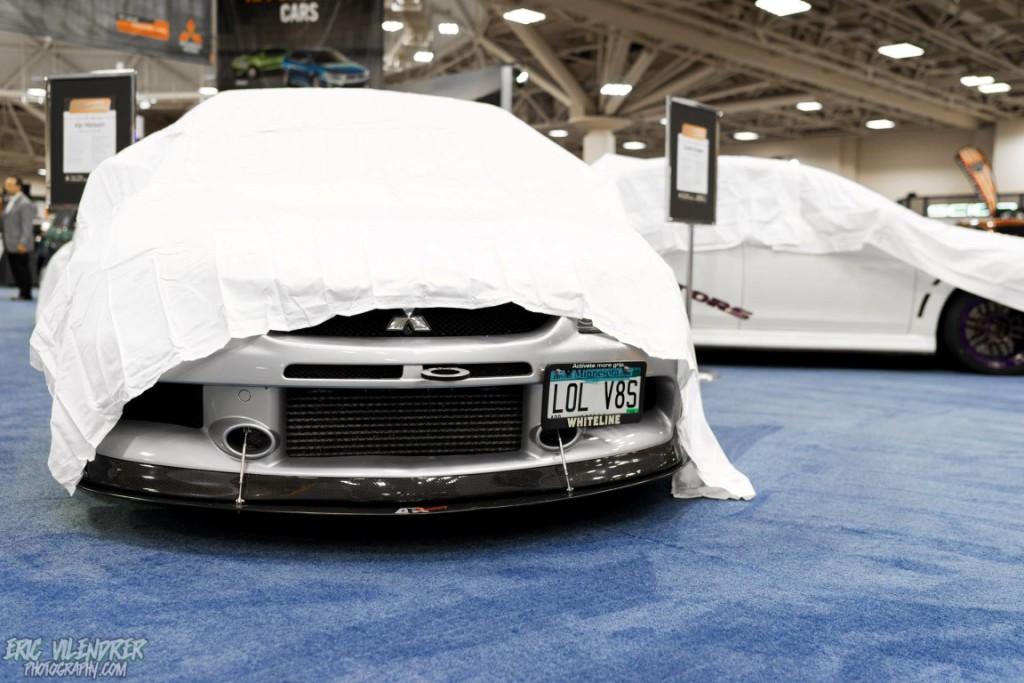 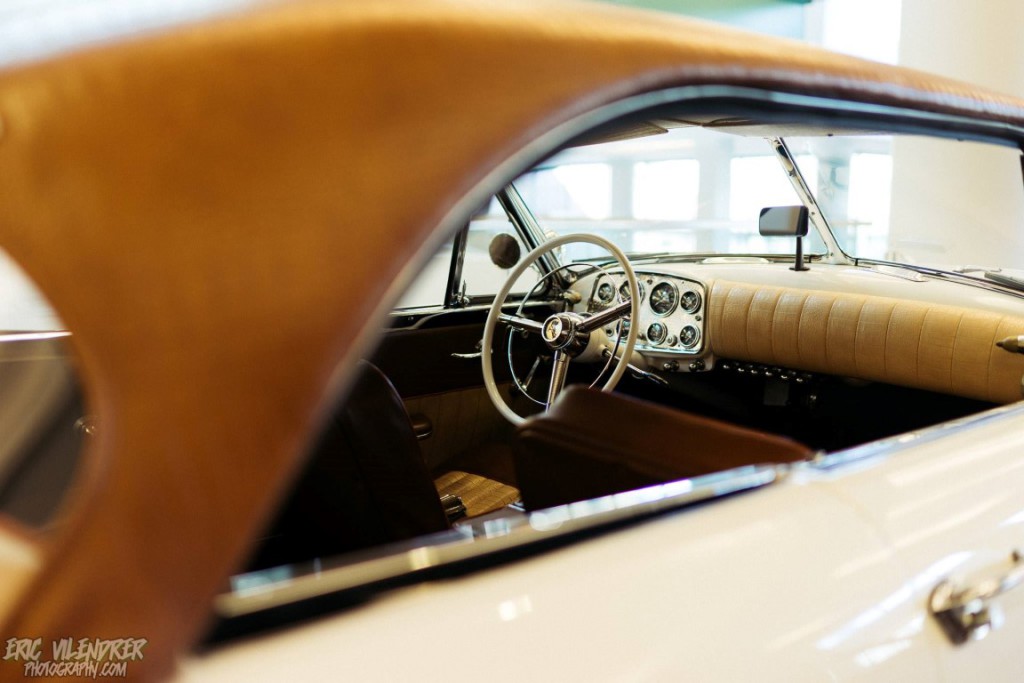 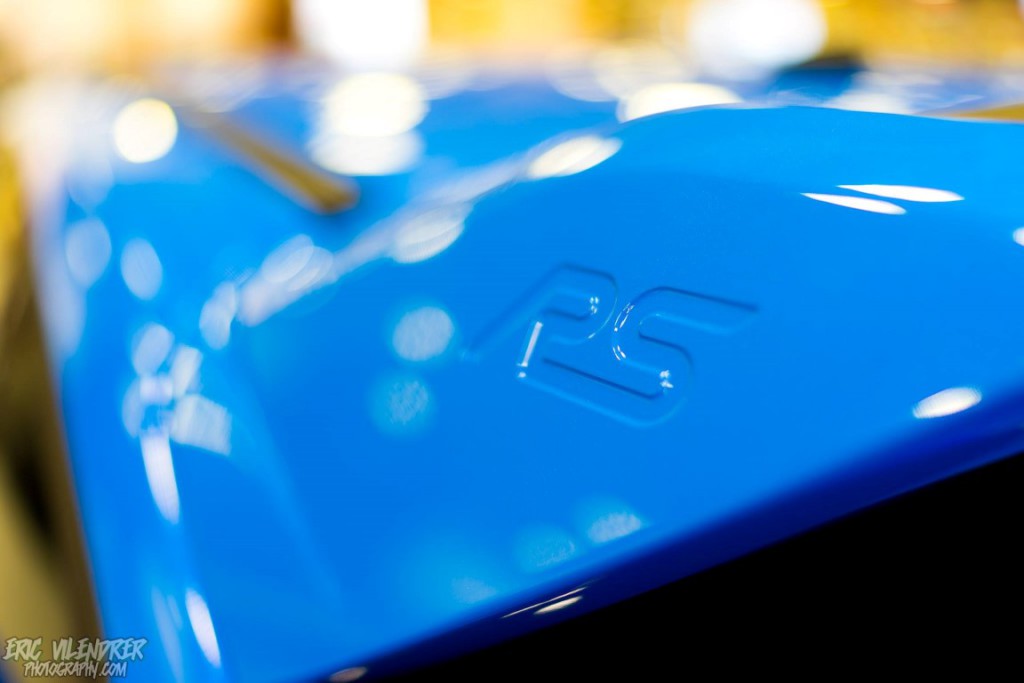 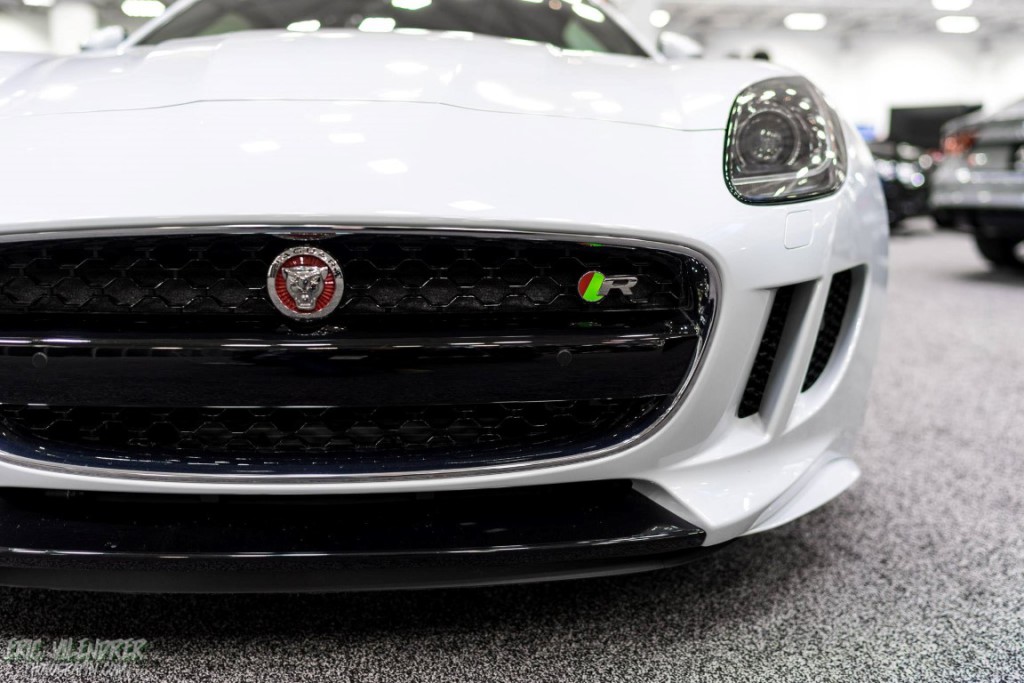 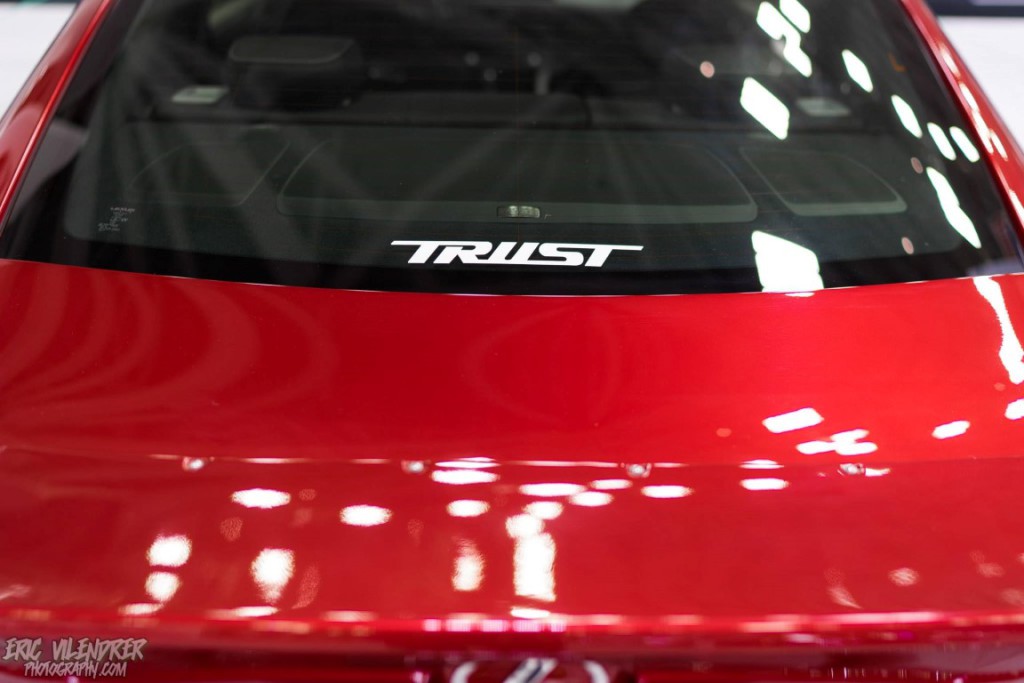 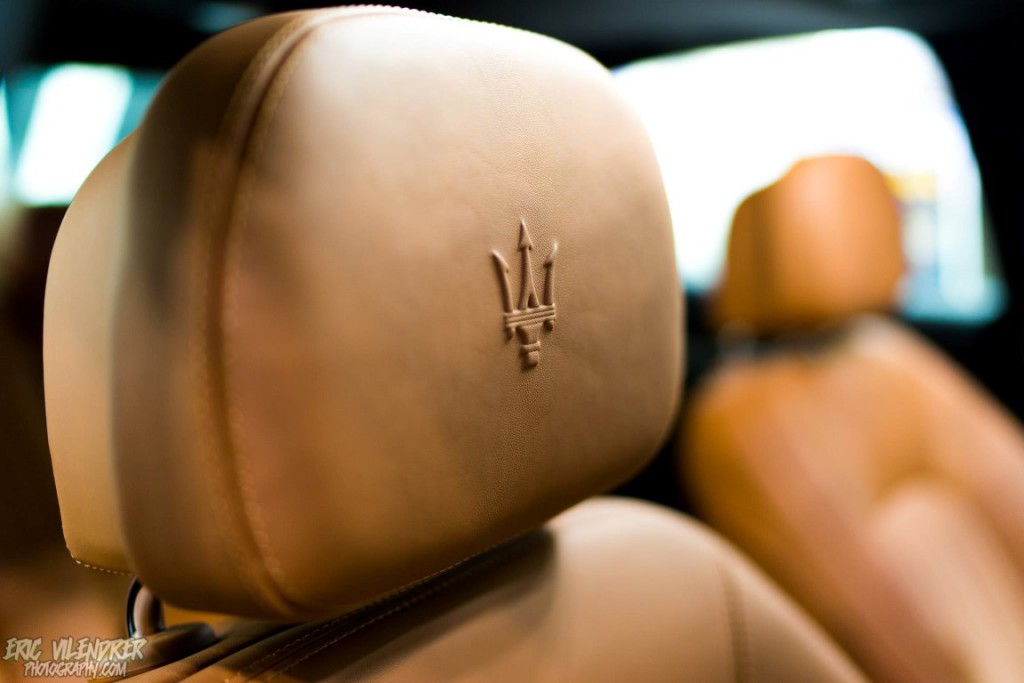 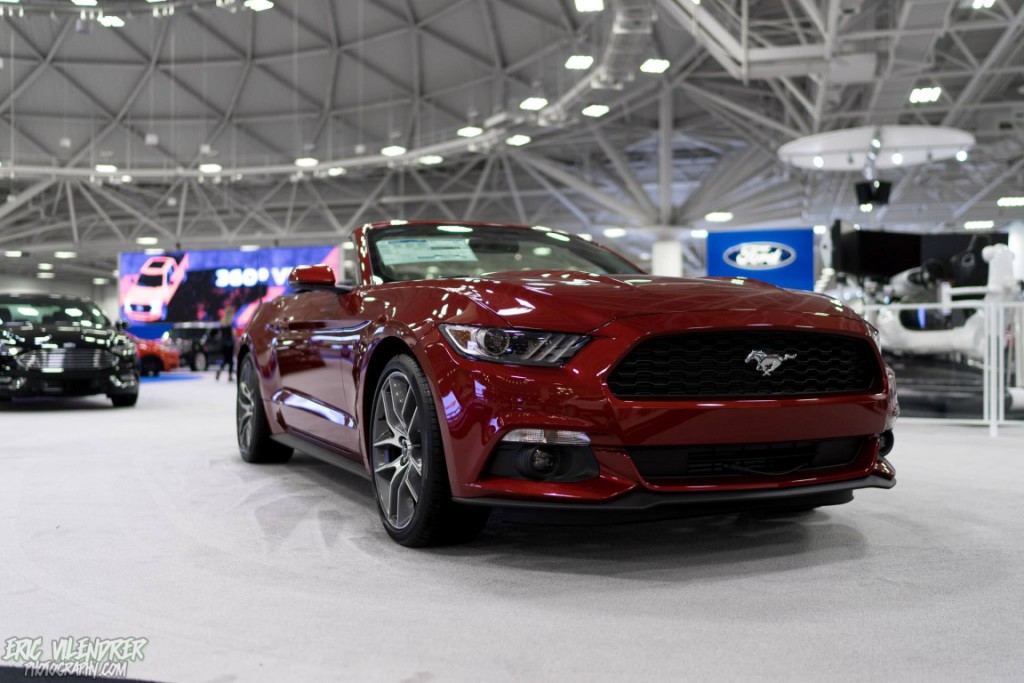 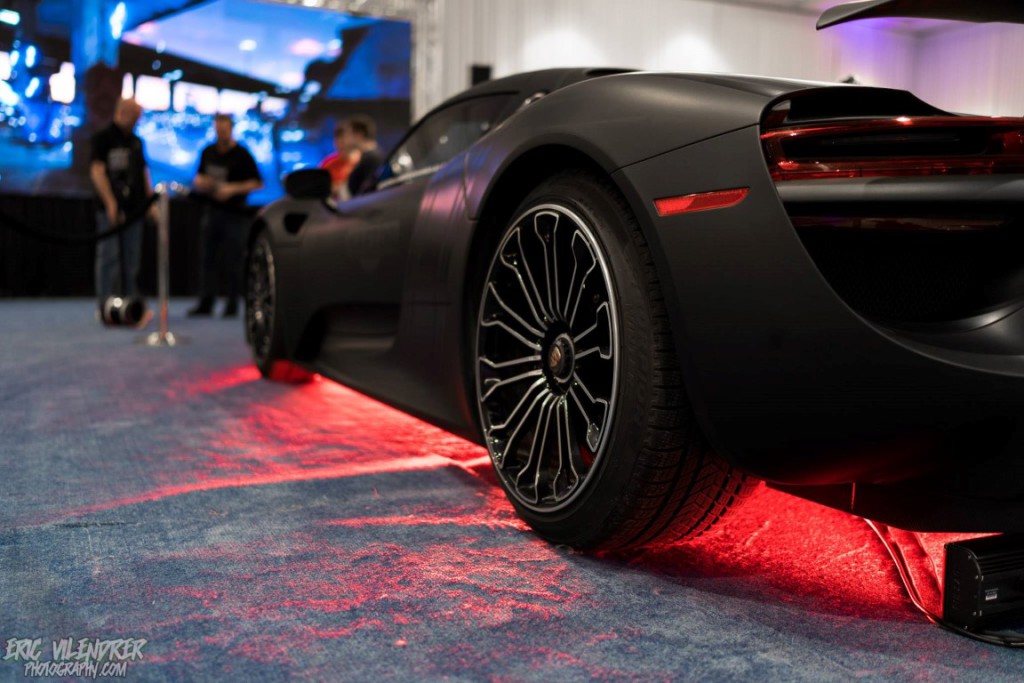