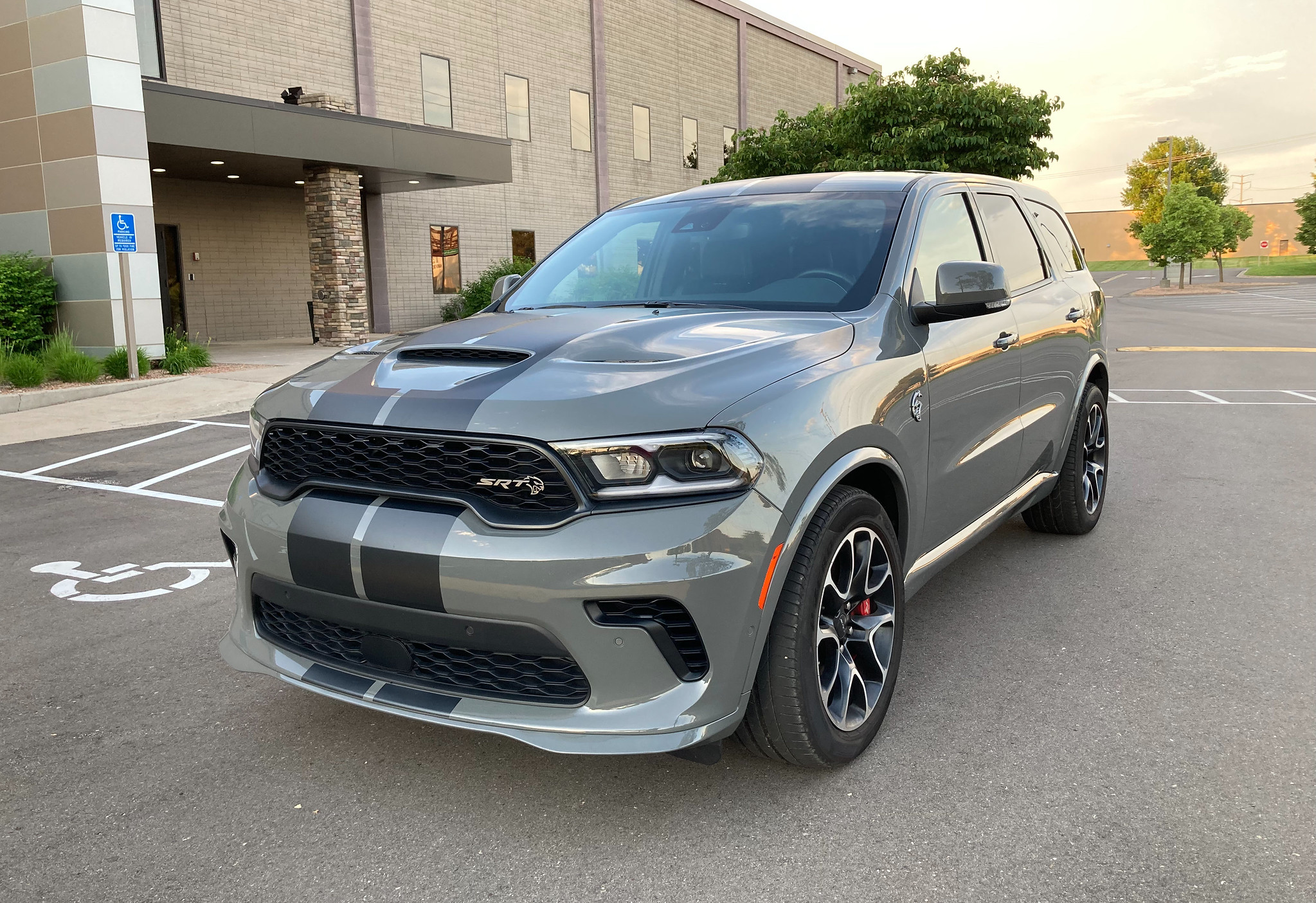 Since 2014, one singular V8 engine has launched many ships onto the roads of the world. A V8 engine with a supercharger attached that broke the internet, many hearts, and wallets.

Tweet Over the years in my professional life, I have bore witness to a few exciting new things. These are otherwise known as "unveilings." These are big auto show moments – sometimes not at auto shows, but mostly they are. They gather the media around in hopes of pulling off a surprise. These days of …

END_OF_DOCUMENT_TOKEN_TO_BE_REPLACED 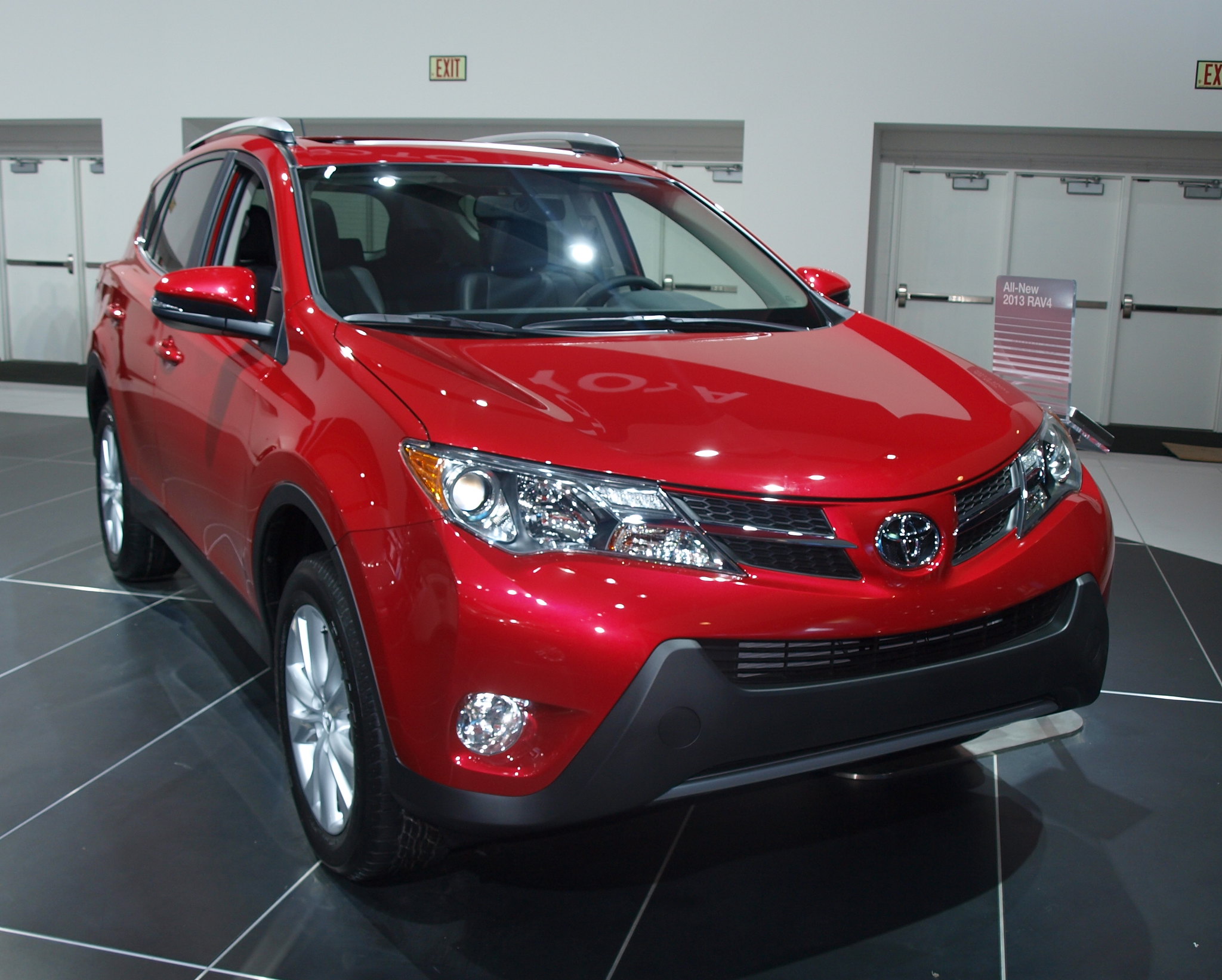 TweetThe problem with not attending the big auto shows is you never know what you will miss. Attending the 2013 North American International Auto Show was a dream come true. Detroit’s Cobo Hall always brings the drama to the stage with major debuts designed to provoke debate and applause from the faithful. It is a …

Tweet Photo courtesy of Chrysler Group LLC The American Le Mans Series GT class just got thermonuclear. All along, the sports car/prototype racing series attracted some serious racing teams. On the occasion of Sebring and Petit Le Mans, ALMS is joined by the FIA's World Endurance Series and their high end prototypes and GT teams. …

Tweet All photos by Randy Stern The Dodge Dart has just about reached its final destination – the showroom. It is a cause for celebration. The transition of Fiat's C-EVO architecture to become Chrysler's CUSW platform has now been framed into production form. Fiat and Chrysler's CEO Sergio Marchionne reiterated once again that the Dart …

END_OF_DOCUMENT_TOKEN_TO_BE_REPLACED 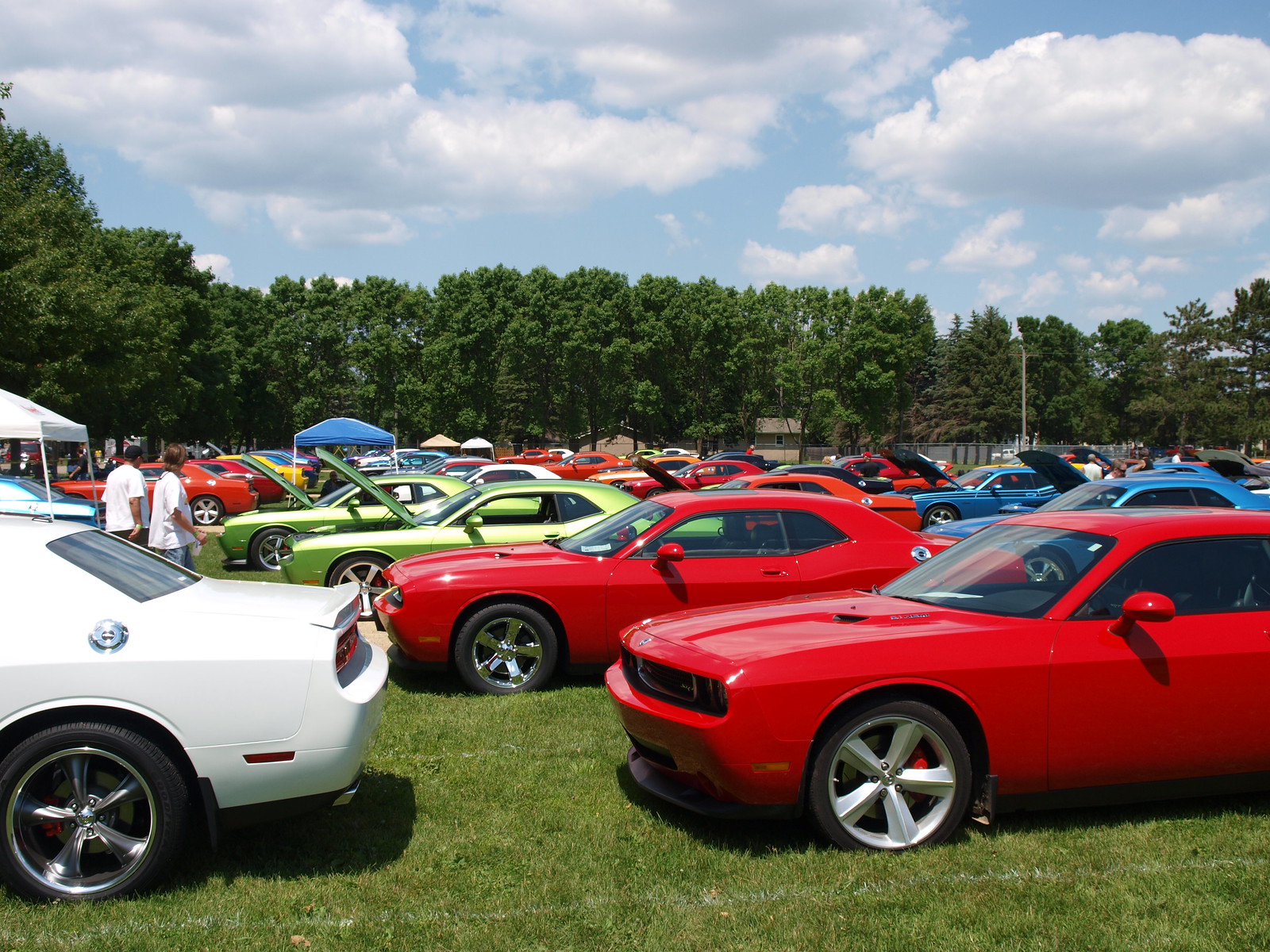 If you want to know where "car community" is celebrated – go to a car show or meet somewhere.

Tweet Ralph Gilles kissing another "baby." Photo courtesy of Chrysler Group LLC Watching Twitter during an auto show is like a whirling dervish. As intoxicating the tweets, impressions and links of posting and photos, it is all dizzying. That was my feeling after reviewing a day's tweets and Facebook updates from the New York International …

END_OF_DOCUMENT_TOKEN_TO_BE_REPLACED 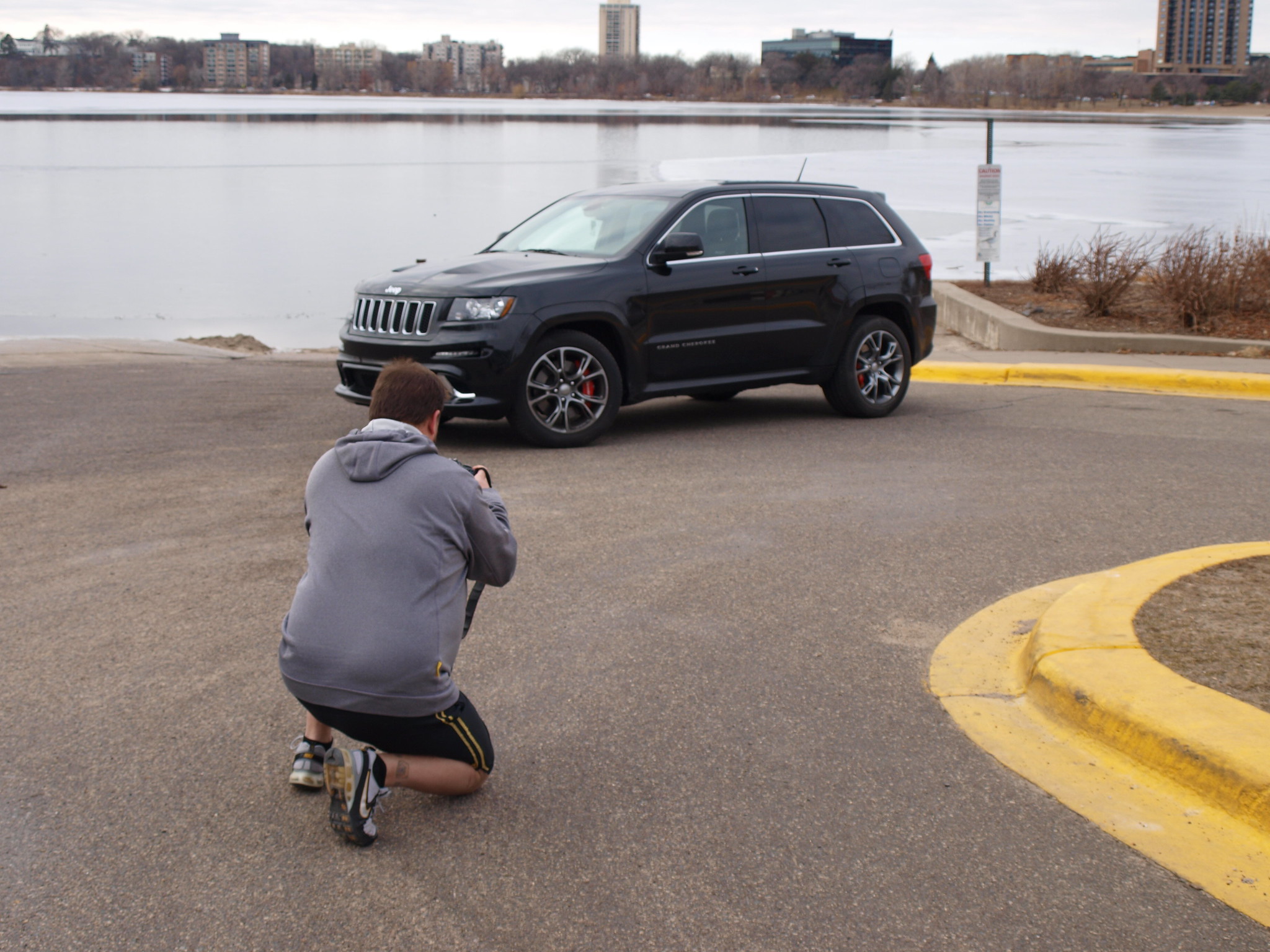 TweetWe, automotive writers and journalists, love getting asked consumer questions. For example: If it were our money, what would we get for a certain vehicle class you're considering? We don’t mind at all…though our perspective would be somewhat different than the average consumer. Then again, we could be wrong completely… The subject of this "Your …

You have to admit that was one of Saturday Night Live's most brilliant ideas during the Phil Hartman era. The concept of having a cat that drove the family car even with Victoria Jackson and Steve Martin in it was something else.

You know who else loves to drive? Me! Yet, compared to Toonces, I avoid any cliff as humanly possible.

The point here is a new fun and interactive way to develop crowd-sourced content towards further engagement for V&R. I call it "WWRD?" Translation: What Would Randy Drive?

How this works is simple. Via V&R's social media channels on Facebook, Twitter and Google+, I will ask the question for WWRD? submissions. The submissions are compiled and delivered with 3-5 vehicles as called out by YOU.

Next year will mark ten years since I covered my first auto show. No, seriously…

Yet, sometime within the last month or so, someone on Twitter called press days at an auto show as sort of a "circle jerk." I get his frustration, as covering the industry certainly has changed over time. Traditional media has been threatened by the likes of myself…and we're being threatened by outlets that can distill the news even quicker.

Still, there is room at the table for all of us – and we're networking with each other all the time. In fact, the industry and the press are interconnected in ways unimaginable when it was strictly the traditional media covering the industry.

In retort to that Tweet that called auto show press days a "circle jerk," I still believe that we need a day to meet with our industry counterparts, enjoy the excitement of vehicle launches and provide varying perspectives on the industry back to you – the readership.

Since the first major USA show is coming up at the Los Angeles Convention Center; this actually calls for a Five Faves post! This posting revolves a single question: What five vehicles made my auto show press coverage experience worth the effort?

That would mean logging back top the 2002 Chicago Auto Show – the one I covered with Midwest Ursine/Tillery Publications along with current Windy City Banner publisher Tom Wray.

I did come up with five vehicles over the past ten years. Here they are…