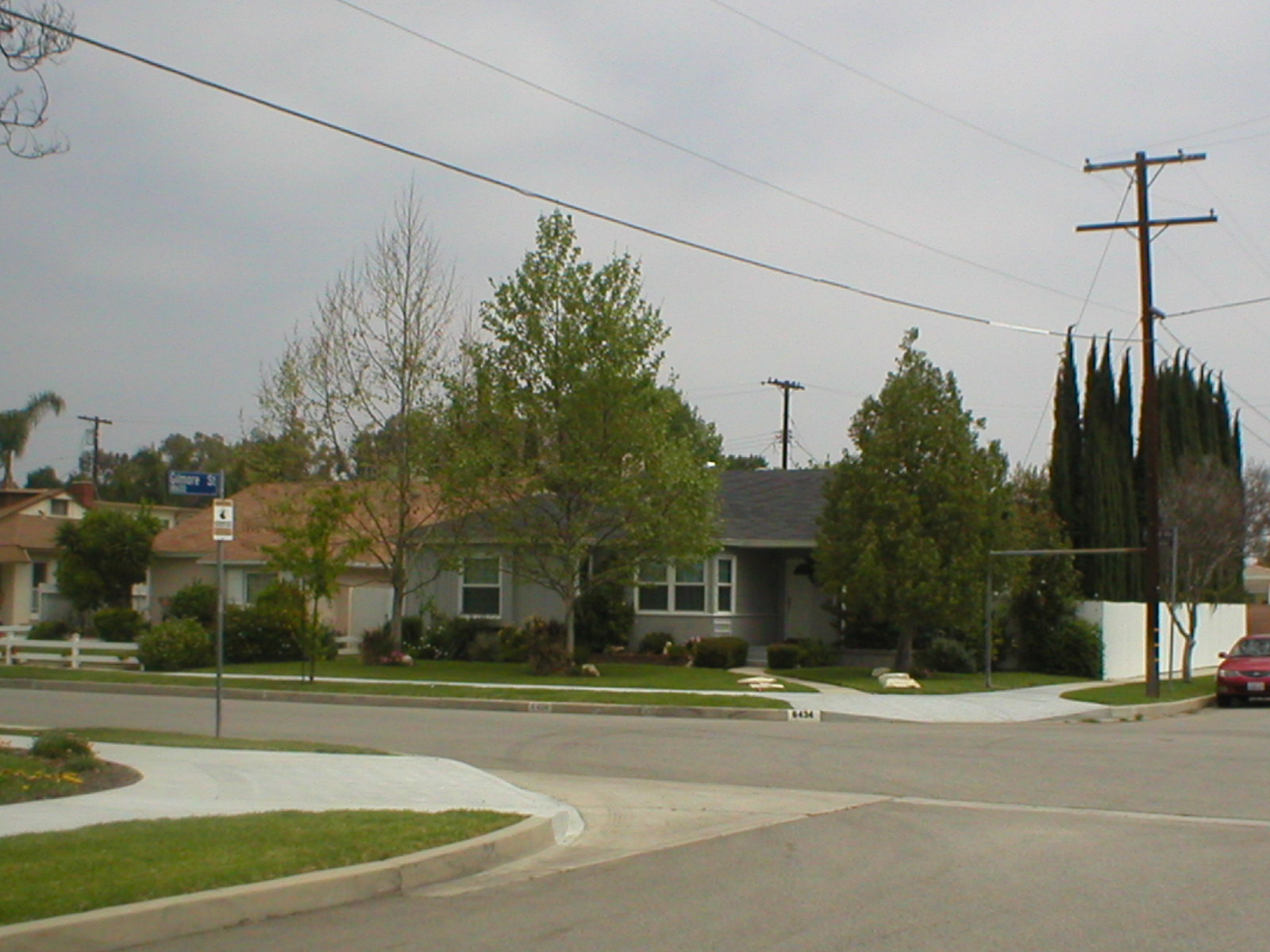 Now, what about this "homecoming" story…

As I announced earlier a month ago, I will be returning back to my hometown of Reseda, California for the first time in a few years. It is something that had crossed my mind since rebranding the site as V&R. To honor its present, you must honor its past.

What is so damn special about Reseda?

Reseda was once a proud little farming town in the mid-west flatlands of the San Fernando Valley. It was prime real estate prior to World War II – prime enough to be a part of a huge annexation by the City of Los Angeles. After the war, housing needs were on the rise and Reseda was transformed from citrus orchards to subdivisions.

Sheldon and Barbara Stern bought the house at 6434 Amigo Avenue in 1963, two years after my older brother Matthew was born. They came from North Hollywood and the home they bought on Shel's G.I. Bill in 1952-53. The Reseda home would be under Stern family ownership until 1987. I was born at a hospital in nearby Encino a year after they bought the Amigo Avenue home. It was the only home I knew of until the day it was sold.

By the time I graduated high school in 1982. Reseda was in decline. The drive-in theater turned into an office park. The row of car dealers became parts or service shops. The junior high school I attended would become a magnet school. Though the JCPenney on Sherman Way would turn into a seminal punk rock and new wave music venue, other parts of Reseda started going into neglect.

Some of this neglect would be blamed on City Hall. In the 1980s and 1990s, efforts were underway to reincorporate the Los Angeles-controlled part of the Valley into its own municipality. That spurned on a new movement within the vast city towards localized Neighborhood Councils. With cooperation from City Hall and the City Council, neighborhoods were given more autonomy on projects to help improve each sector of Los Angeles. This effort is underway in Reseda with the Reseda Neighborhood Council leading the charge to revitalize the community, and engage with businesses and residents alike.

My brother Matthew first brought the idea of the story to me. He is in the midst of writing a novel based on our hometown. He met with the Reseda Neighborhood Council and toured our neighborhood and community to see what changes was being made since we left in the 1980s. The Neighborhood Council's initiatives are wide ranging, yet some efforts have taken root to instill a sense of pride amongst businesses and residents of Reseda.

Part of this journey is to rediscover Reseda and provide deeper context to the work done on this site. To link my hometown and its influence on the work will drive that portion of the journey. Part of the linkage is to connect with the people – past and present – that are part of the Reseda story.

Currently, the logistics are being worked on. Some will be revealed upon my arrival on February 8. Expect some vehicular companion to be a part of the story – along with other surprises.

It will be good to be home again.