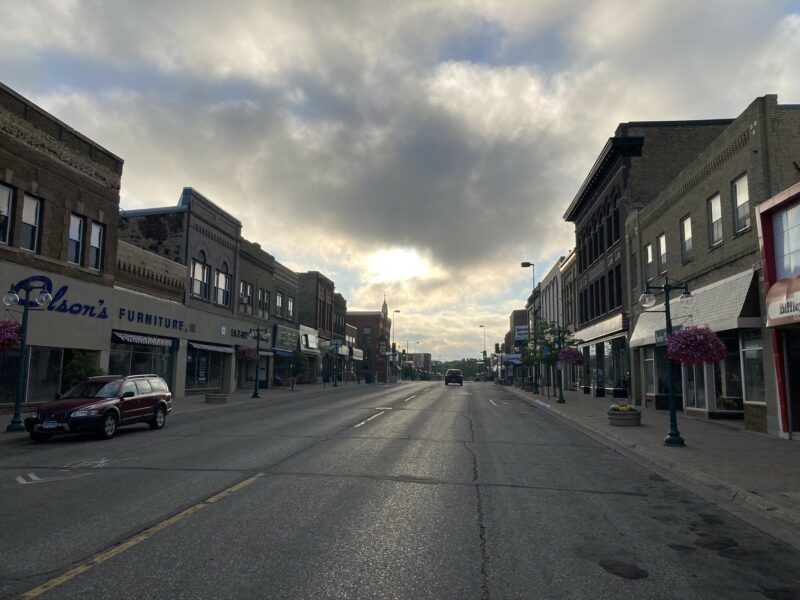 It a frequently told story that explains why traveling solo seems to work for some people.

Why would anyone want to travel by themselves?

This is a simple question. Yet, it has a long history. How many explorations were done by a single person? In every culture, there is a story of the wanderer who stumbled upon a different place. It a frequently told story that explains why traveling solo seems to work for some people.

After all, to quench your curiosity on your own terms, you have to go alone.

Most of my journeys have been solo ones. Just me, a car, and a destination in mind.

What prompted this was a pitch I received at the magazine about doing a travel story on why people travel solo in one of the holidays put together by a tour operator. One such respondent hit the nail on the head when they talk about their reasons why they travel solo. This person stated that he goes by own schedule, enabling him to meet new people along the way.

Somehow, I do prefer to travel by myself. If I’m working on a story in another location, I can set times to meet with my interview subjects or attend an event that ties into the trip. From there, I’m on my own schedule. And, I’m free to meet with either friends or new people.

It sounds simple. Because, it can be. However, this particular pitch put it all in context with what this tour operator is offering: Group travel. To travel solo and join with other people on the same tour could be a blessing or a curse. It also puts them on the group’s schedule rather than your own.

The latter sounds familiar. In the automotive media business, they call this a “media drive event.” Or, sometimes, “working an auto show.”

Being solo in a group is fine. You balance your own flexibility within a pre-determined schedule. The big determining factor would be how the group dynamics play out. Is it a specific dynamic for which the solo traveler will feel left out? Or, would the group’s dynamic be welcoming to that traveler that everyone would enjoy the trip together?

Let me give you my perspective on all of the above.

I’ve experienced groups where I was truly left out. There were some situations where I had several friends that became part of a mini group for various reasons.

One such example was ten years ago when Dodge flew me out to Austin, Texas to drive the 2013 Dart. Our wave (a group of journalists and influencers grouped together by the coordinators, depending on interest and type of media they work in) had several people whom I’ve known through social media. The familiarity of some of these people – plus a few more that I met for the first time – vibed well throughout our program.

From that specific wave in Austin came several friendships. Nicole Wakelin emerged as just a blogger to one of the most influential automotive journalists today. She is now on the board of the North American Car of The Year award. Andy Lilienthal, along with his wife Mercedes, became a husband-and-wife team carving out their niche with bylines across the media landscape. Not to mention, they have been huge overlanding and rally participants. William Maley became a part of the V&R Family, as well. That’s just naming a few.

There were other such trips that were full of great folks to hang around with as we accomplished the same goal – delivering content to our readers. Sometimes, we Midwest Automotive Media Association members would usually hang out with other at these events. For the most part, I also found connecting with someone from beyond the MAMA membership always help, too.

And, yes, there had been media events where I felt out of place. Without spilling the tea, I will not disclose which ones that I felt that way.

Perhaps that is why I prefer to travel solo, completely without a group component. Not just for flexibility reasons. They do play a huge part of it.

Work-wise, being able to accomplish a story or connect with a new community is always worth the journey itself. That takes maximum flexibility to set my own pace towards a desired result.

There are times when I need to just enjoy the moment. Doing so as a solo traveler gives me the space to take in the sights I want to see, fulfill my curiosity, and relax. Travel should never be considered a race – unless you are a motorsports athlete or enthusiast.

There is nothing wrong with traveling solo. In fact, I prefer to do so. Just me, a vehicle, a destination, my phone, and my curiosity. What more should you have when traveling?

Now, about the term "revenge travel"…