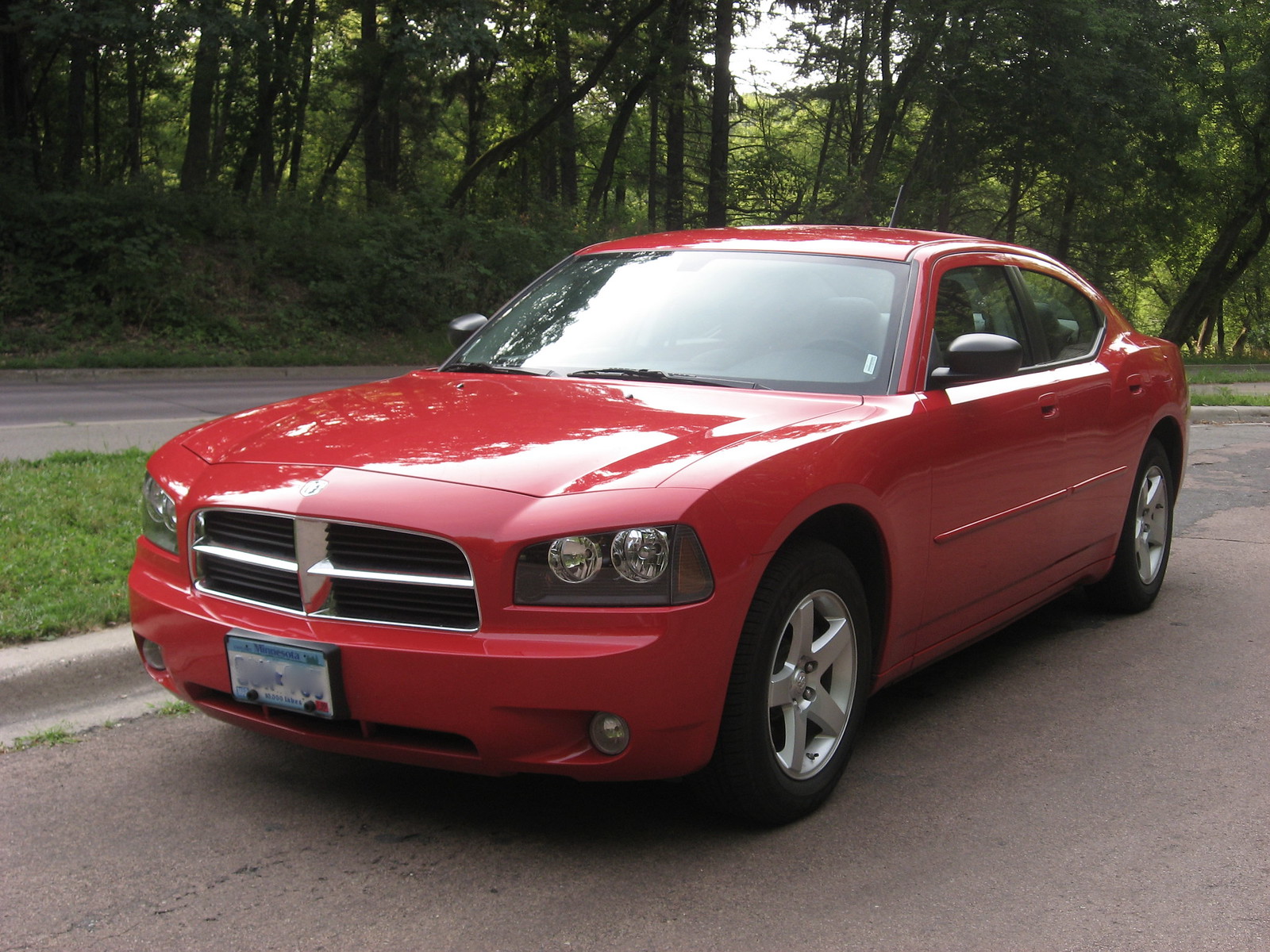 Mopar, being the root of that name, is the overarching brand that keeps all of the Fiat Chrysler Automobiles products together – especially the ones from the Chrysler side of the house. Before Sergio Marchionne arrived to rescue Chrysler from the brink of collapse, the company danced with another partner.

Want to know what became my favorite vehicle from that pre-V&R era of the mid-to-late 2000s?

It may or may not surprise you. A hint might help…you read the word "Moparian" on here before.

Mopar, being the root of that name, is the overarching brand that keeps all of the Fiat Chrysler Automobiles products together – especially the ones from the Chrysler side of the house. Before Sergio Marchionne arrived to rescue Chrysler from the brink of collapse, the company danced with another partner.

Before we disseminate the "merger of equals," known as DaimlerChrysler, there was one bright moment that came out of that tango with the Germans. It was called the LX platform.

The rear-drive LX platform was to replace the family of front-drive LH platforms that were developed by Renault for AMC at the time of Chrysler's merger with the former. The platform was the basis of Chrysler's "cab-forward" design which increased cabin space by compacting the engine bay and front end. The north-south configuration of the engine and compact transaxle helped in achieving this design language.

By the time Daimler rolled into Auburn Hills, the plan was to replace the French-based front-drive platform with a return to a rear-drive format for its largest cars. To do so, Daimler offered up their blueprints of components from their parts bins to help form the basis of the LX platform. That included transmissions, all-wheel-drive systems and some visible parts that looked like they’re from Chrysler, but they were of Mercedes-Benz design.

The result was a trio that remains iconic to this day. The Chrysler 300 and Dodge Magnum were first out the gate in 2004. The Magnum was a wagon that was designed for high performance than actual family fun. A year later, Dodge rolled out their sedan model – the Charger.

The nameplate caused a bit of a stir. From 1966 to 1970, the Charger name stood for muscle car performance in a two-door fastback. They were revered and feared at the same time. In 1971, the Charger may look the same, but it took on a luxurious image to compete with contemporary personal luxury coupes, such as the Chevrolet Monte Carlo and Mercury Cougar.

In 1982, the first sacrilege was achieved by slapping the Charger name on a small coupe known as the Omni 024. It did help sell the small L-Platform coupe a bit more than the original one. But, is it really a Charger? Carroll Shelby thought so by creating his version of the Omni-based coupe with a hefty turbocharged engine underneath.

Then came the 2006 Charger. You could hear the traditionalist Moparians cry blasphemy by putting on its sacred nameplate on a four-door sedan. The badge stuck. Sorry, folks!

This is where I come into this story. I rented my first Charger in 2008. It was a red 2008 SXT model that looked like it would be an R/T – except for those smaller alloy wheels. It was powered by the 3.5-liter V6 engine that was commonly used across many car lines at Chrysler. With 250 horsepower on tap, it motivated this big sedan with little resistance.

Based on my first experience in an LX platform Charger, I was smitten. Hell, I loved that damn thing. But, I was blinded by some details that made me appreciate today’s Chargers even more. The amount of plastic everywhere was not of high quality. Yet, they tried to evoke a sense of performance in the instrument binnacle, with white-faced dials. Plus, I appreciated the notched transmission shifter.

The seats were big and comfortable, however. Space was pretty good overall. And, who cannot ignore its bold design with a few nods to Chargers of the past. In particular, the C-pillar’s framing of the rear window as a scaled down version of the same design feature in the 1968-1970 Charger.

Perhaps one thing that drew me in towards the Charger was its face. Dodge's "gunsight" grille design emerged over time. It finally found traction up front of the Charger, establishing an identity that would resonate for years. It also helped to have a front headlamp unit shaped as it was scowling at you.

Road manners were actually quite good. Chargers were expected to handle superbly and responded to the call of a hard throttle. The 3.5-liter engine was strong but returned poor fuel economy. I do not recall whether I saw anything above 20 MPG in my time driving these Chargers.

I had two more Charger SXTs in 2010, though I can’t recall whether I had any Chargers in 2009. One 2010 SXT was more special than the other. The blue one I had in June wore upgraded 18-inch alloy wheels that were reserved for the Rallye and R/T models of that model year. That was a special one, indeed. It felt more like an R/T than the badge it wore and the V6 underneath the hood.

While I enjoyed the Dodge Charger a lot more as it seems, I did rent one Chrysler 300. The 2009 model I drove remained one of the most luxurious models of the LX family. I cannot recall whether it had the 3.5-liter V6 underneath its hood, but I can only speak for the class it showed in contrast to the Charger.

It would be tough to choose one over the other. However, the Dodge Charger would be my choice over the Chrysler 300 of this generation of LX platform sedans. For obvious reasons, perhaps. But, I always felt that among the world of Mopar, I would trend towards the Dodge over the Chrysler. The performance persona may be the reason for this summation.

The 2006-2010 Dodge Chargers and Chrysler 300s were more desirable rentals I had over the pre-V&R days. They evoked a sense of fun with a badass body and stance. It had presence – even in its lowest trim levels.

These rentals also served as segues to this work and the subsequent Dodge Chargers I had the chance to review and cover in the subsequent years. Luckily, I caught three Chargers in their second generation guise after their mid-cycle refresh – the 2015 model year and newer. The trajectory of a sedan that was criticized for its nameplate is now an icon in the lexicon of modern muscle cars.

Looking back at 2008, that iconography from this model’s reboot. And, what a reboot it was!

DISCLAIMER: Vehicles featured in this article were rented by Randy Stern