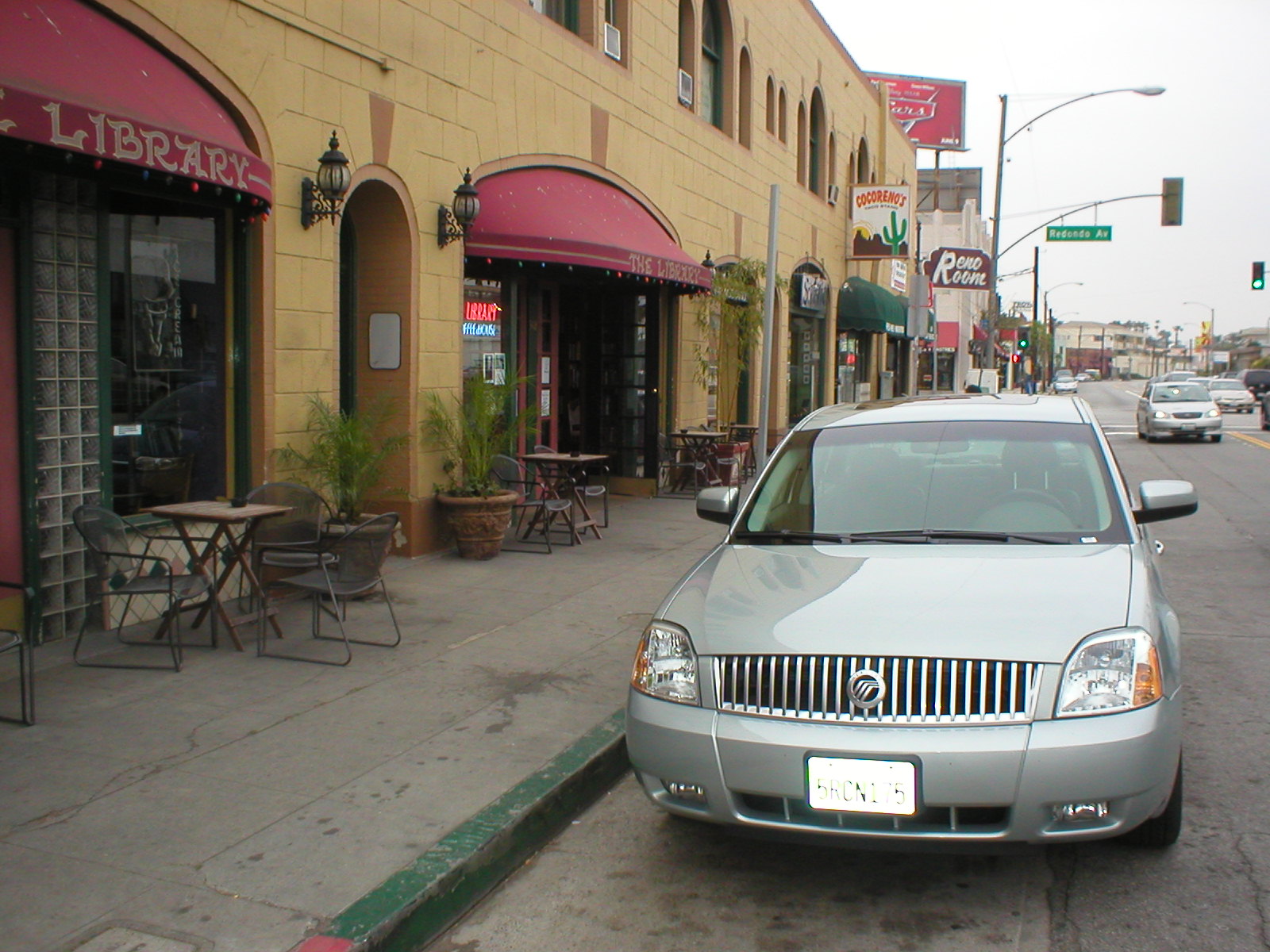 Prior to April of 2011, I tried my hand on automotive vehicle reviewing by talking about the cars I rented. They helped me understand what these vehicles were all about. I paid attention to their positive and negative attributes very closely. The result was informed opinions with the approach of living with each of these vehicles day in and day out.

When we started – or, rather, resurrected – the Rental Car Review column, I had to remind myself of the pre-history of V&R. About the vehicles that built this website’s legacy prior to what it has become today.

Prior to April of 2011, I tried my hand on automotive vehicle reviewing by talking about the cars I rented. They helped me understand what these vehicles were all about. I paid attention to their positive and negative attributes very closely. The result was informed opinions with the approach of living with each of these vehicles day in and day out.

As I was doing some clean up of V&R back in 2017, I ended up taking down reviews that really did not make sense compared to others that told a better story overall. For the sake of retrieving these old reviews from the “cutting room floor,” I began to compile them for publication to celebrate the site’s ninth anniversary.

For the sake of bandwidth – the website’s and my own aging memory bank – I wanted to compile some old reviews in the form of the Quickies column. Short blurbs about vehicles that I had moments with under my care. Snap judgments, if you will.

There may be multiple articles either under the Rental Car Review and Quickies columns. For now, here’s just a few from those earlier years…

2006 MERCURY MONTEGO: Two years after I witnessed the premiere of this car at the 2004 Chicago Auto Show, I picked one up at Burbank Airport for a weekend stint back to my birthplace in Southern California. As I should have known for anything I do in Southern California, most domestic vehicles were simply out of place in a place where "foreign" brands and smaller cars dominate the landscape. While I felt out of place, I did enjoy its largess and its luxury. The V6 engine offered smooth power, but not great fuel economy. It was roomy, spacious, and comfortable for the traverses I put it through. Not exactly my choice, but, hey, it was a Hertz upgrade. And, it did the job of getting me all over the Los Angeles Basin.

2007 FORD FOCUS: In 2000, Ford replaced the Escort with its global compact car. In 2004, Ford replaced the first-generation model with a superb second version – except for American and Canadian customers. Dearborn figured that we might not like the new second-generation version, so they kept on producing the original version with a few updates. Not that it is a bad thing. It was a solid vehicle overall. Ford kept what worked for the Focus while they cleaned up a few things for our eyes. Power was up to 136 horsepower, which helped in performance. It wasn't bad. It was…well…alright.

2007 FORD EXPLORER: Way before Ford botched the debut of its most popular mid-size SUV, it was once built on a truck platform – a real truck platform. There was no disguising it on the Explorer I rented back in 2007. It certainly felt truck-like in the way it drove. Yet, it did do a good job getting through a snowstorm we had while this Explorer was in my care. Ford tried to mask its truck roots with a comfortable cabin. It was a mix of utilitarian and comfort components. Maybe I’ll rate it as simply OK…for the time.

2008 FORD EDGE: Ford had an idea. They decided to produce more lines of SUVs and crossovers. They figured if they could slot something between the Escape and the Explorer, and offered with just two rows, they’ll make a fortune from it. The Edge shares the same platform as the Fusion of that vintage, which is fine. The problem is the end result. It felt heavy and non-engaging. If also turned some not-so-great fuel economy. And, yet, people bought them. I still scratch my head as to why people do such things – like buy first-generation Ford Edges.

2008 SUBARU LEGACY: Let me make this clear, the head gaskets on my rental did not fail. They were tens of thousands of miles away from such epic failure. Now that’s out of the way, the Legacy was a really decent car. The all-wheel-drive system turned out to be its greatest savior. This was proven to be useful in winter conditions – such as the ones we know of in Minnesota. Otherwise, the Legacy is a well-appointed sedan that is comfortable, easy to operate, and fine-tuned for year-round use.

2008 TOYOTA HIGHLANDER: The second-generation of Toyota’s mid-size SUV/crossover was seen as an improvement on the previous model. It was clearly bigger, heavier, and on target for the families, it wanted to attract. The progression was clear from the onset that a third row was needed for passengers, as well as expanded cargo space. Plus, it needed solid V6 power to pull this heavier Highlander. The drawback was fuel economy. It was thirsty. No, I did not rent the Hybrid. Years later, I would see Toyota’s progression continue towards better results.

2008 CHEVROLET MALIBU: Design was the first thing General Motors wanted from its Epsilon platform mid-size sedan for America. The Pontiac G6 accomplished this. The Chevrolet Malibu followed suit. It was handsome for its time but flawed in several ways. The interior was a bit tight in the rear though slightly roomier than the G6. Power came from a 169-horsepower 2.4-liter engine, which was fine what it had to do. Honestly, I was not much of a fan of this car. It was cool and all, but not enough to engage with me.

2009-2010 TOYOTA CAMRY: Ah, yes, the XV40 generation – the epitome of "boring" and "milquetoast." You can see the progression in the Camry’s design and in functionality. Still, the car retained its image even though things started getting into view. Two XV40s stood out in the pre-V&R days. A red 2009 LE was my introduction to this generation of Camry, followed by a 2010 LE. What I did really think of them? Meh…

DISCLAIMER: All of the vehicles listed above were rented by Randy Stern