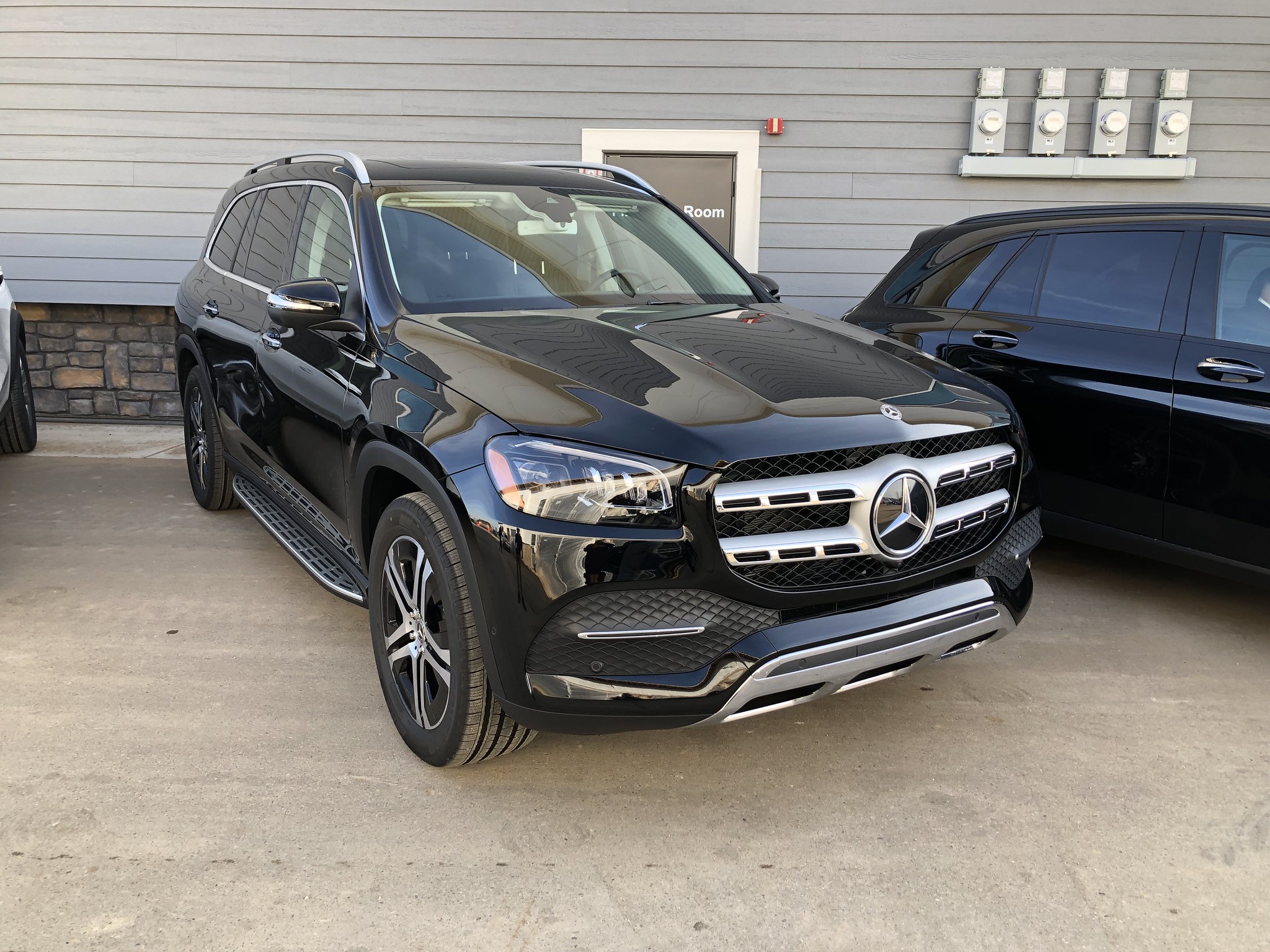 Perhaps that is where the measurement of luxury comes from – the top of the range. If I put every S-Class, SL, and AMG GT on a pedestal, then that should be the confirmation of Mercedes-Benz's level of luxury excellence that the brand has been known for since before World War II.

There was a time when Mercedes-Benz was considered the measurement of a luxury automobile.

In plenty of cases, this was true. Yet, lately, I felt indifferent about Mercedes-Benz vehicles. I had some mixed experiences with some of their newest offerings, namely the GLC and C-Class. On the other hand, I was absolutely stunned by the attention to detail and balance of performance from an S 63 AMG sedan and an S-Class cabriolet within the past five years.

Perhaps that is where the measurement of luxury comes from – the top of the range. If I put every S-Class, SL, and AMG GT on a pedestal, then that should be the confirmation of Mercedes-Benz's level of luxury excellence that the brand has been known for since before World War II.

Of course, we live in a world where the bar has been raised to new heights, thanks to the latest Rolls-Royce and Bentley models. Putting Mercedes-Benz onto that level of the automotive stratosphere reflects the continued evolution of the luxury vehicle marketplace. Although, some may argue that the three-pointed star should remain a step below the more desirable brands in the world, where exclusivity and its bespoke approach to vehicle execution are requirements to play on that level.

No one should really discount Mercedes-Benz on any level. It is a symbol of success in life. It is where luxury is given a Swabian touch and engineering leads where all else must follow.

A visit to this month's Caffeine and Octane show at AutoMotorPlex in Medina, Minnesota lead me to a test drive offering by a local Mercedes-Benz dealer. They only offered their core SUV lineup for test drives at the event – which is absolutely fine by me.

My curiosity was focused on their newest offerings – the 2020 GLE and 2020 GLS. Both SUVs underwent an extensive redesign from the tires up. This would be the first GLE with a four-cylinder engine standard, along with the offering of a plug-in hybrid version. The GLS is the first SUV with the new turbocharged in-line six-cylinder engine that adds the 48-volt EQ Boost mild hybrid system.

I decided to test drive the 2020 GLS 450 4MATIC at the show. I also had a couple of friends, Marty and Amanda, tag along to chill out in the back seat. I think we made the right choice as to which new Mercedes-Benz we should try out that morning.

Why was this the right choice? I have never driven a GLS before. I’ve sampled everything else below it, but never the second-to-largest SUV in the Mercedes-Benz lineup. Did it meet my expectations?

When you call yourself the "S-Class of SUVs," there is an overarching expectation of supreme luxury, engineering, and complete satisfaction. In this newest edition of this large three-row SUV, the GLS meets that expectation by exhibiting some grand qualities across the board.

A new front end design is just the beginning of the GLS's journey, with its oversized three-pointed star badge and textured horizontal grille bars. The rest of the body does not overpower your eyes, as it appears to be smaller than its main competitors. It is a grand illusion, however. In a class where size matters, the Mercedes-Benz GLS seems more subtle and mild-mannered with a touch of elegance all around.

The aforementioned expectations are met once you step inside. The new instrument panel follows the current design trend at Mercedes-Benz of a long tablet-like instrument panel combining two screens of information and infotainment. The completely digital dual-screen set-up – also known as MBUX, or the Mercedes-Benz User Experience – offers clear and precise instruments and facilitate the many options for your drive, your music, your navigation – along with connectivity offerings from Apple CarPlay (and Android Auto) to the available Wi-Fi hotspot.

The main attraction for GLS customers is the seven-occupant capacity over three rows of seats. The front seats are large but firm. They are designed more for driver engagement than a plusher form of luxury – which is fine for this application. My friends Marty and Amanda reported that the second row was comfortable and spacious. We never explored the third row for access and comfort.

It is worth noting that the GLS offers a very spacious interior capable of bringing home the goods. With all rows up, there are 17.4 cubic feet of cargo space. Fold the second- and third-rows down, and you can load up to 84.7 cubic feet of Black Friday deals or that lovely addition to the living room from Room & Board.

For motivating the GLS, let me tackle the new in-line six-cylinder engine for a moment. This is the kind of engine that harkens back to the past, as the in-line six was considered the best engine to get in any Mercedes-Benz. Add to today’s 362-horsepower engine turbocharging and EQ Boost. It is as smooth as one of those old in-line sixes found on the S-Class some 40-plus years ago. It is also quite powerful, with solid passing power from the throttle.

Our tester’s performance is channeled through a smooth-shifting nine-speed automatic transmission onward to all four wheels. You can expect to earn 19 to 23 MPG based on EPA testing.

I used the term "sublime" to describe the driving experience of the GLS 450. One does not expect to glide in this large SUV, but it certainly wants to. The ride quality is superb and designed to keep everyone comfortable and relaxed as the driver gets through everything in its wake. Handling feels soft but very controlled. There is minimal roll and lean through the corners.

Not only do I love the three-spoke steering wheel on the new GLS, I also love what it does. Turning radius is fine, but it does react very well to making exact turns. I also like the on-center feel of the system keeping within the lines. The brakes are superb with excellent pedal feel and response. Normal stops are done with ease in a short manner.

The short answer to all of this is that, yes, the 2020 Mercedes-Benz GLS does befit its claim to be the "S-Class of SUVs." Every quality point back to the flagship sedan wrapped up in a large, three-row family hauler. It also meets the expectations one has for a Mercedes-Benz in terms of luxury, engineering, technology, and overall execution.

It certainly met mine.