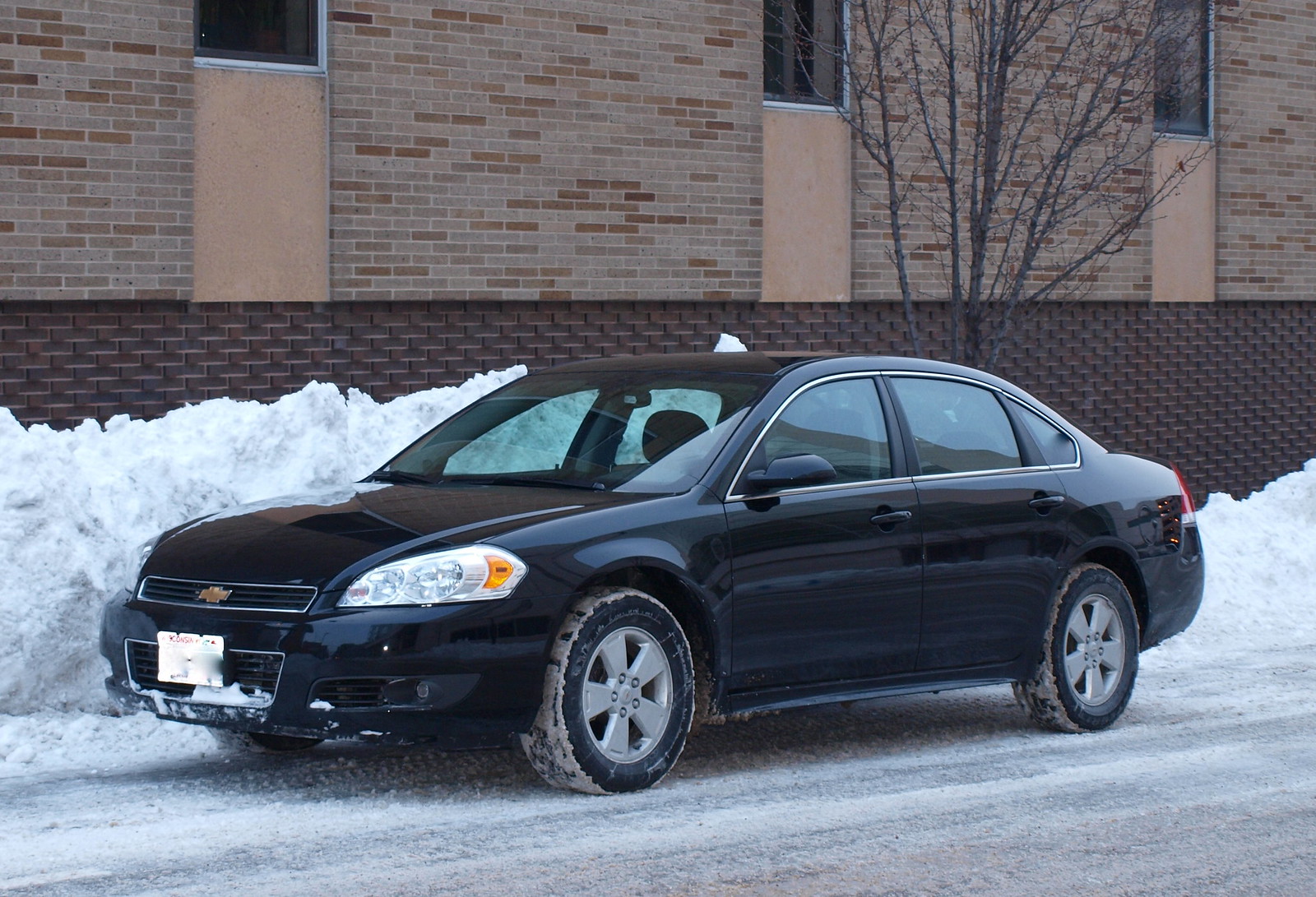 Regular gasoline just reached $3.29 a gallon range throughout the Upper Midwest today. There are plenty of explanations for this. In some cases, I call them "excuses." We learned our lesson from 2008 when the price of petrol soared to its highest levels in history just before the election of Barack Obama as our President.

Even three years ago, we talked about finding alternatives to standard petroleum products to power our automobiles. Hybrids were starting to gain traction back then with the introduction of the third generation of the Toyota Prius, the latest Honda Insight and the Ford Fusion Hybrid just around the corner. Yet, the automotive industry was feeling the backlash of high fuel prices when they saw market share of trucks, SUVs and crossovers dwindle and the demand for smaller automobiles scaling. Larger vehicles did come back after petrol bottomed out below $2.00 a gallon – yet fuel prices slowly climbed enough for many to climb back into large conveyances again.

The talk also expanded to electric-drive automobiles, such as the Tesla Roadster. While other try to dismiss electric cars, it foresaw a growth now with the Nissan Leaf.

Beyond that were two fuel options: Diesel or Ethanol. Many argue that we would still import the elements to make diesel fuel, despite the fact that diesel engines have an edge on overall maintenance and repair costs than a hybrid. Diesel offers have grown slightly since then, but in larger vehicles rather than smaller ones.

There has been growth on the use of Ethanol fuel, as well as the vehicles offering the option to fuel up with corn juice. To my glee, I’ve found that more than the usual vehicles that had come across my hands were FlexFuel vehicles – and, for most of my fuel-ups, E85 was used to fill up the tank over regular petrol.

END_OF_DOCUMENT_TOKEN_TO_BE_REPLACED 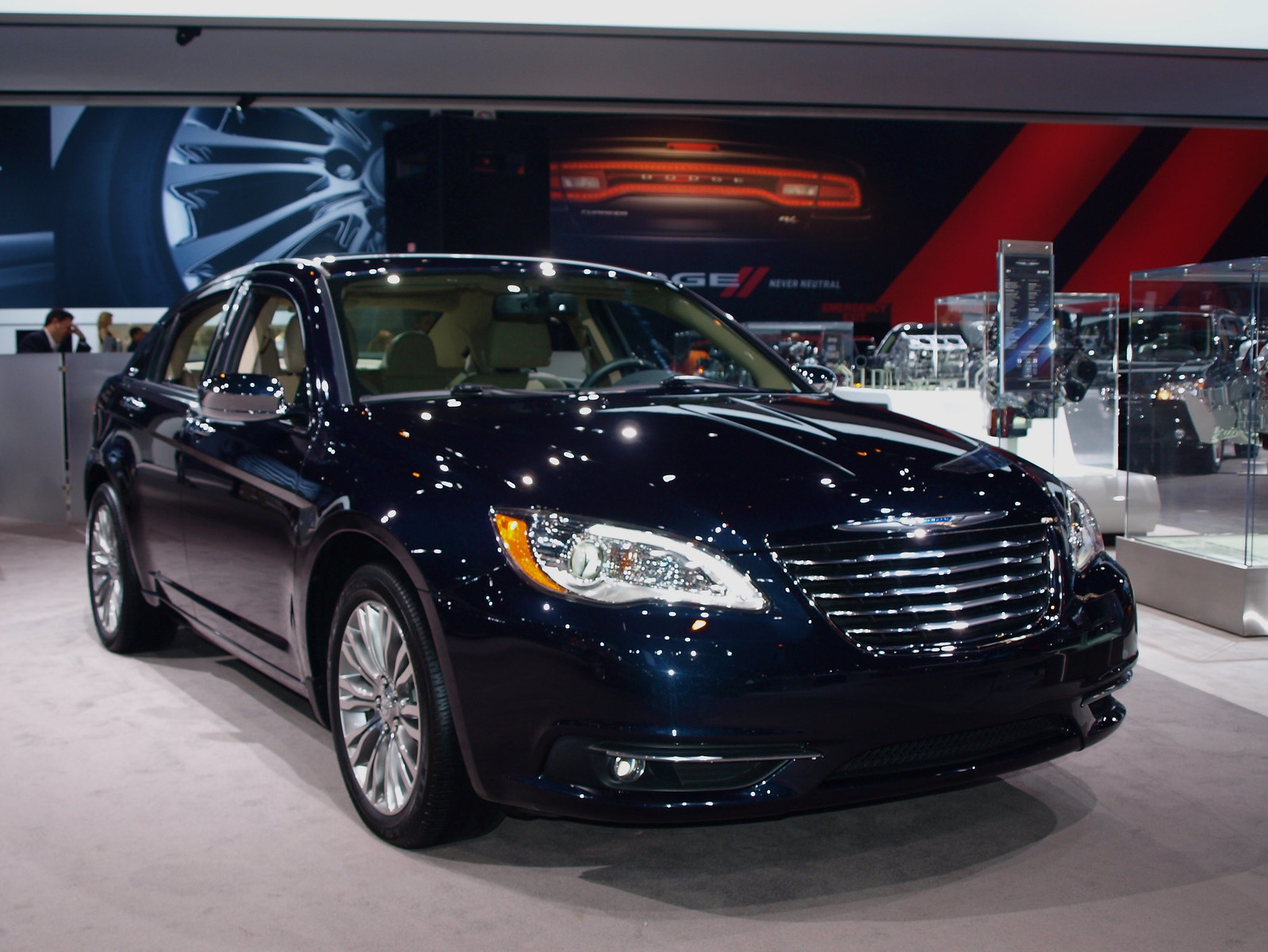 TweetLast weekend's Super Bowl XLV telecast yielded the largest number of ads shown from the automotive industry in a long time. They ranged form a rehashed snowball fight between snowmen and a Suzuki Kizashi to a teacher driving a Chevrolet Camaro as two dudes talk plot out an epic commercial for the car. However, the …

END_OF_DOCUMENT_TOKEN_TO_BE_REPLACED 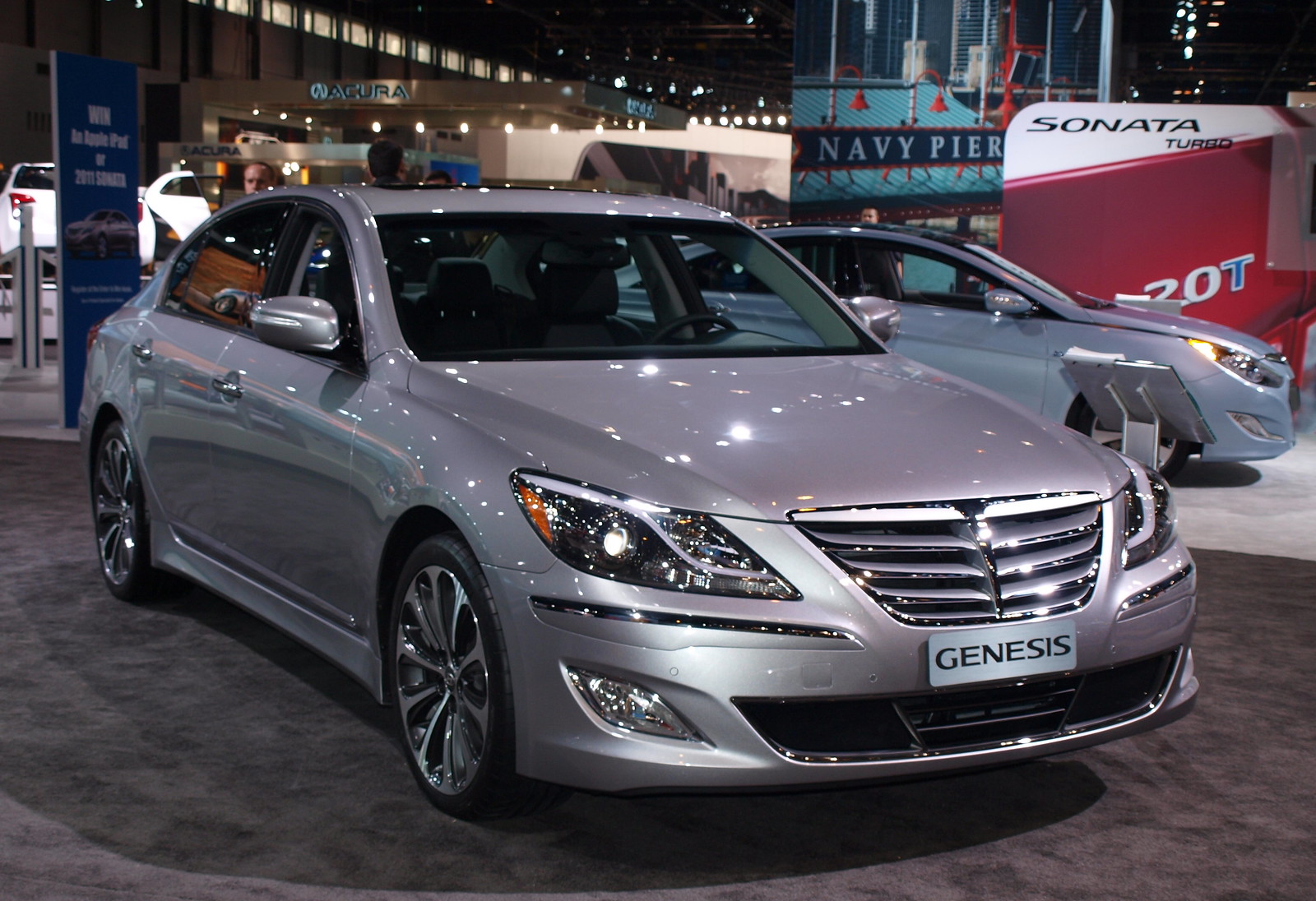 Covering an auto show is hard work. You attend press conferences, angle for the best shots possible, mentally prepare your questions and take time to render photos and do the write-ups. This year, I added social media elements to augment the coverage giving interested parties a sort-of live view of the goings on during Press Days. I believe it worked, but not without its faults.

Every time I walked through an auto show, I try to not pound my feet too hard. When I do, my feet react poorly. Not to mention that the cold weather does a job on my right shin.

Enough of my own maladies, this segment from my coverage of the 2011 Chicago Auto Show starts with perhaps the rising star of the automotive world. It was 25 years ago when they sold over 250,000 units of a single model in its first full calendar year. The price was right, but many lessons were learned.

END_OF_DOCUMENT_TOKEN_TO_BE_REPLACED 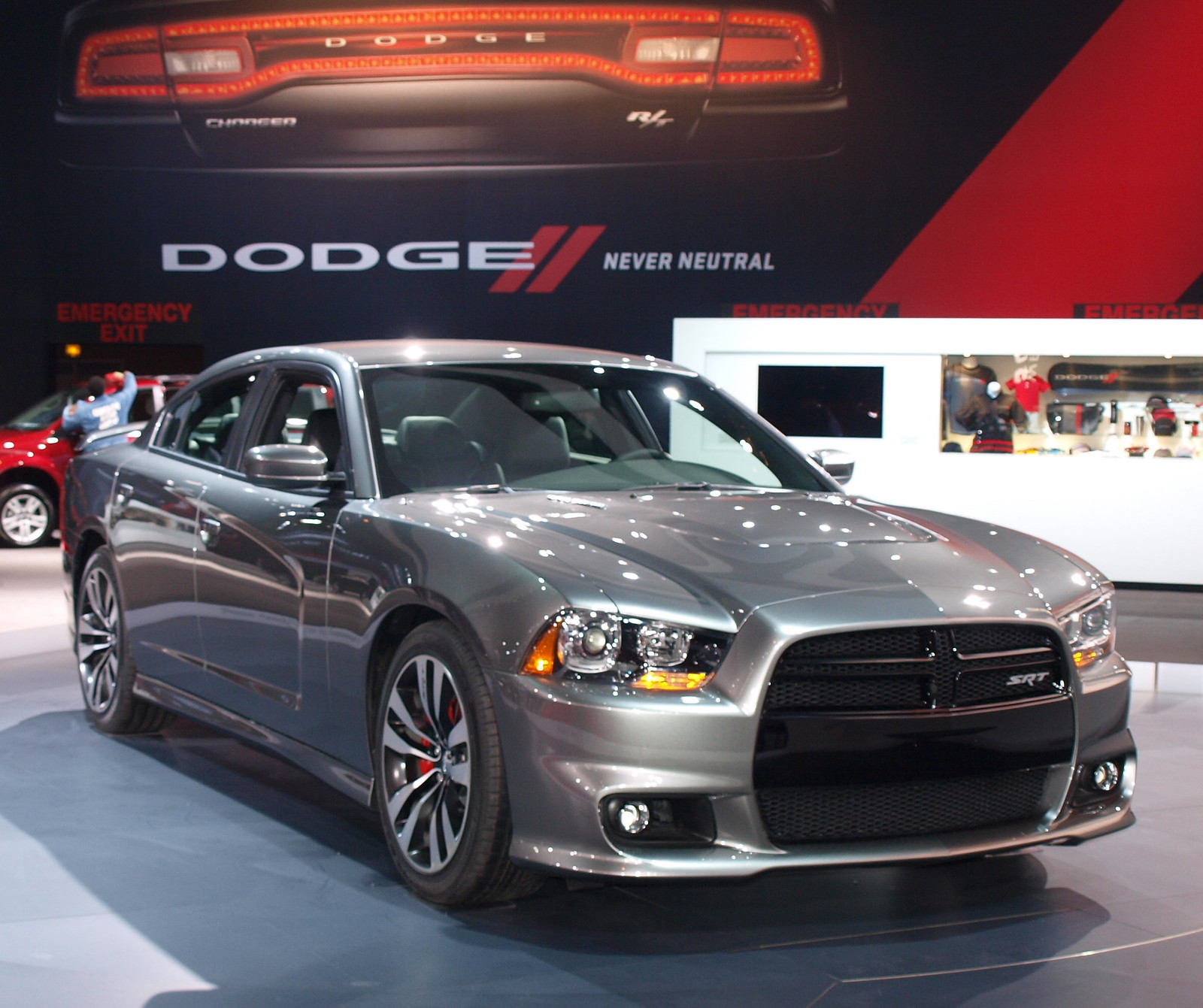 If you have read this site over the years, one particular automaker shows up on these pages as a through-line. Why? I have always been a fan of said automaker.

Then again, how many times have I stated how much I’ve been in Chrysler’s corner? Every time the Auburn Hills-based company is down, it always gets back up from the canvas. It always innovates through historically top-notch engineering and design.

It came as almost no surprise that I was able to connect with Chrysler prior to arriving on the show floor. Being an independent blogger among automotive professionals, I was brought into the realm of the Pentastar as an originator of relevant and topical material using strictly electronic media. For the two days I worked the show’s floor, I was never too far from the Pentastar’s beacons. They began following me on Twitter – something I never expected.

So, obviously, the following stories from this year’s Chicago Auto Show were all about Chrysler. Enjoy the salad…

END_OF_DOCUMENT_TOKEN_TO_BE_REPLACED 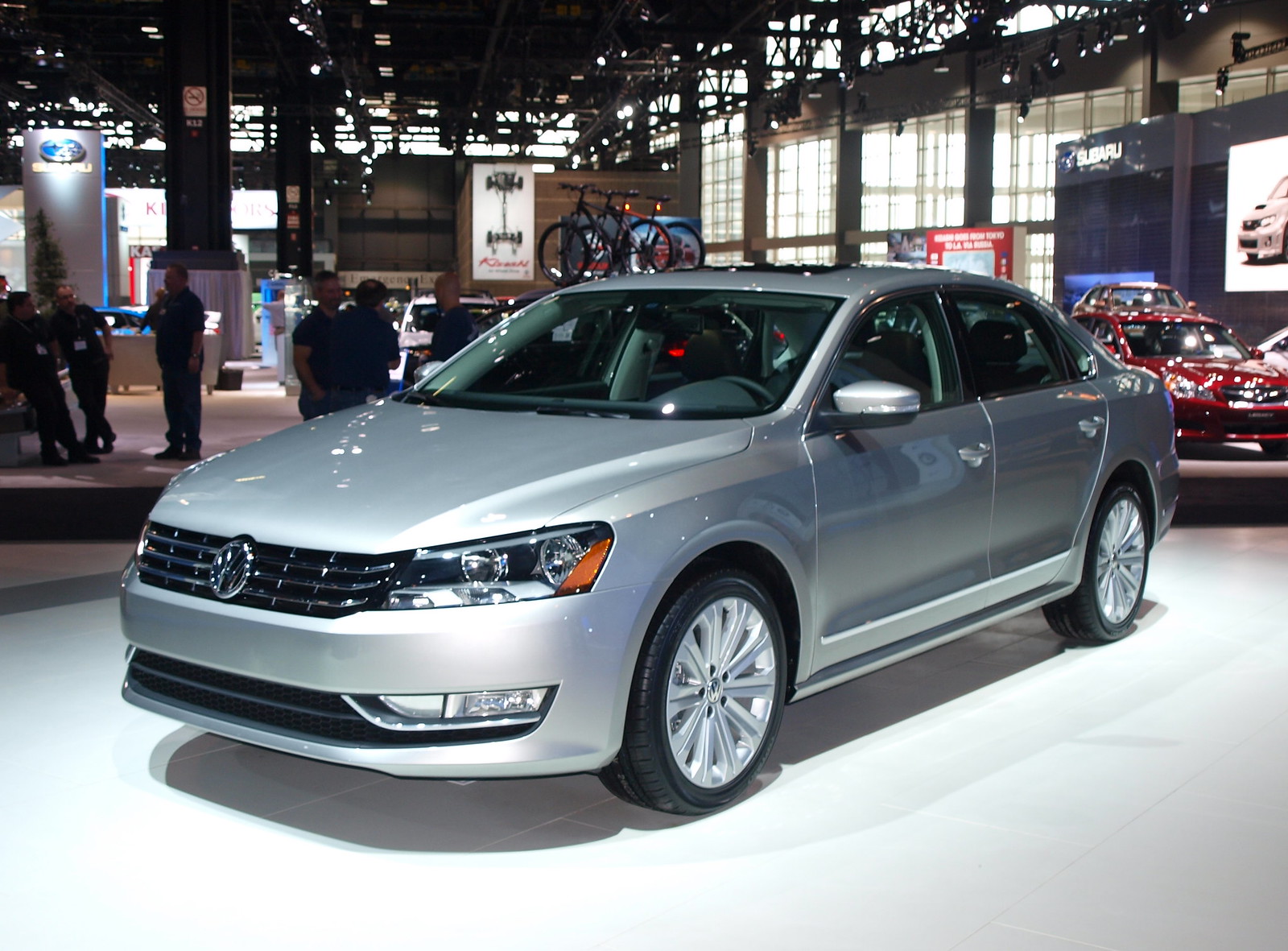 Welcome to the we’re-almost-out-of-the-global-economic-crisis reality of the automobile industry.

Two years ago, government bailouts and bankruptcy challenged the industry’s ability to produce excellence across the globe. With General Motors and Chrysler emerging as changed entities, others had fielded setbacks of their own. Toyota’s handling of unintended acceleration claims and niggling quality issues began to topple the giant from Japan. Even Honda was caught in the recall mix, but lost ground to Nissan in a twist of interesting fate.

The game has now shifted to Ford, Hyundai and Kia. Ford’s refusal to take government loans made it stronger. The product mix in North America alone helped build some confidence in a company most analysts predicted would lose footing before GM and Chrysler stateside. Hyundai and Kia began to create automobiles consumers love – and build them on a level once enjoyed by Toyota, Nissan and Honda. Now, demand for Hyundai’s popular models created some scenarios between manufacturing sites in the USA and the Republic of Korea.

Today, the Chicago Auto Show set the stage for this new reality. As the industry returns to growth, there are still storylines being played out on the floor of McCormick Place. Here’s what went down…

END_OF_DOCUMENT_TOKEN_TO_BE_REPLACED 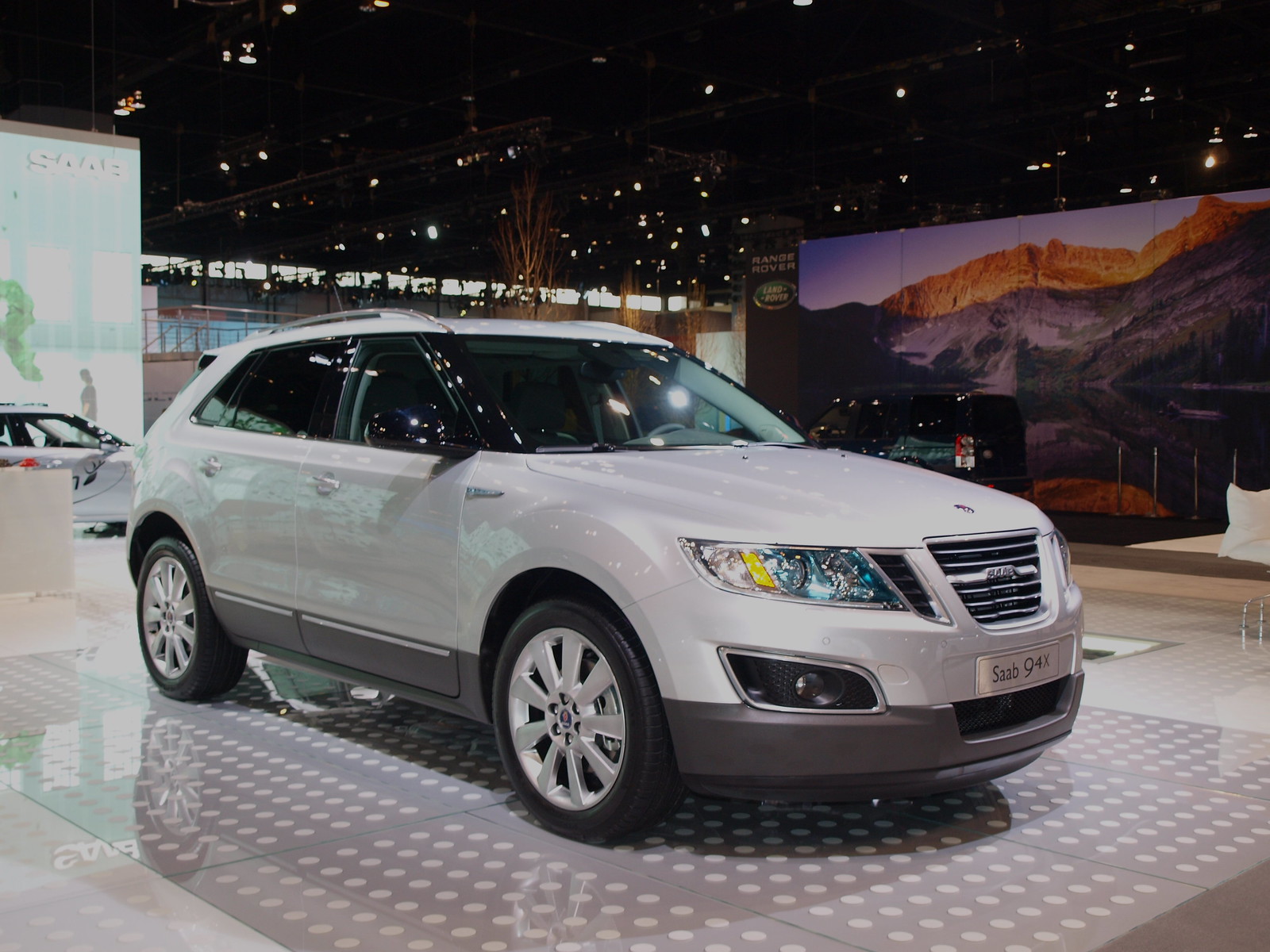 TweetOn my 40th birthday, I worked the second press day of the Chicago Auto Show. It was in 2004 – and, eventually, I celebrated my birthday hours after I left McCormick Place and the Bentley stand. But, I will admit thoroughly enjoying my first ever press days at any event and delivering my work to …

END_OF_DOCUMENT_TOKEN_TO_BE_REPLACED

TweetIf you’re like me, you’re following what’s going on at the North American International Auto Show in Detroit. It’s exiting stuff already. There’s something for everyone it appears. Shall I parse it all out for you? MORE GREEN THAN YOU THINK: While the Chevrolet Volt collects its accolades, the competition is lining up. Ford and …