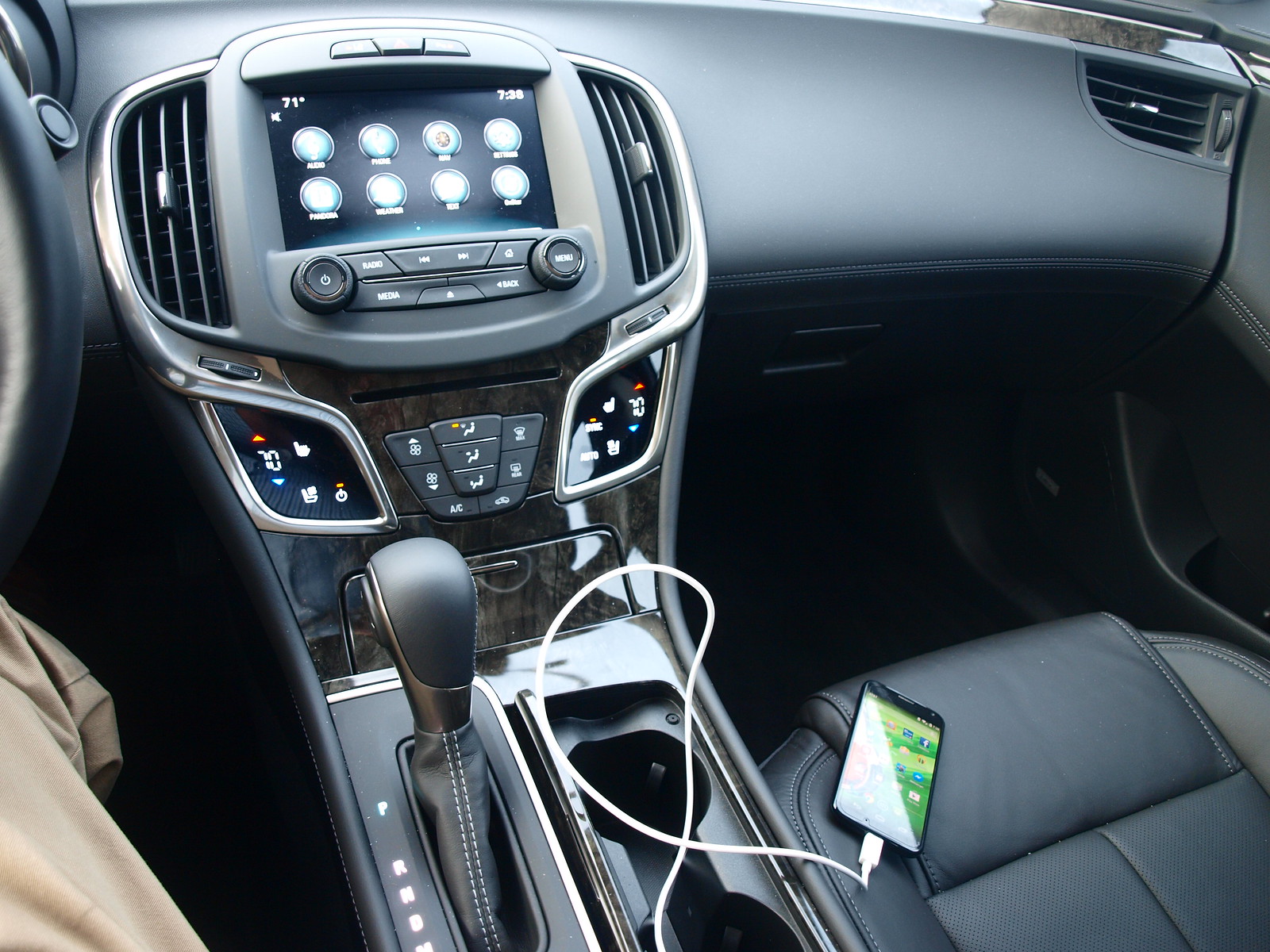 What is this thing they call "4G LTE?"

I have been hearing about this for a year now. As I understand it, it is the fastest current speed your smart phone could connect to. This speed will allow your texts, your dirty laundry on Facebook, and your ability to become the greatest Candy Crush player in the neighborhood quicker than usual.

Actually, it was. Recently, I went in to do an upgrade through my current mobile carrier. My iPhone 4 has served me well. However, 3G was not fast enough. I was also behind the times in terms of storage and other goodies that make one iPhone user superior to another. Therefore, I went back to the Android operating system with a new Motorola phone. The bonus was that my phone now has 4G LTE.

Now, I could see which people I could actually talk to on Growlr faster, too.

You know who else has 4G LTE? General Motors. For a good chunk of their 2015 models, GM is installing 4G LTE under the OnStar brand. One of the big benefits would be a quicker connection between OnStar and your vehicle providing all of their services more instantly.

However, the new OnStar 4G LTE connection does even more. I asked OnStar spokesperson, Stuart Fowle, about it. Fowle said that "OnStar with 4G LTE takes the high speed connectivity that many people have become accustomed to in other parts of their lives and embeds it in a vehicle, taking connectivity on the road."

To test this out, I drove a 2015 Buick LaCrosse – V&R's 2009 Vehicle of The Year – equipped with OnStar's 4G LTE hotspot technology. The LaCrosse was tested around the Twin Cities during my commute, as well as a long haul drive up Interstate 94 to Fargo, North Dakota. The idea is to see whether the 4G LTE connection would work well out on rural highways as well as in town.

Before I set off on my test, Fowle had to remind me of a few things. "Obviously, we do not condone a driver using the hotspot at the wheel," said Fowle. "The driver should always keep their hands on the wheel and eyes on the road while letting passengers enjoy the connectivity of a rolling Wi-Fi connection." Well, fine…I will comply. The laptop will be put away and I will not look at my phone when someone comments on my posts on Facebook – as everyone should do when they are driving!

For those of us who understand technology, the 4G LTE connection broadens the bandwidth to allow for multiple devices to connect, but to multitask between base OnStar functions and using your devices. Obviously, if you – the driver – happens to be the only one using this, you might as well put away your device and give OnStar the priority when on the road. Checking your Facebook page is probably not recommended, unless you are stopped and have to find the address of that event you accepted a week ago. Then, you can tell the OnStar advisor where the pool party is and could quickly get back on the road when it appears on your screen.

I have used OnStar in every GM vehicle I have reviewed. I like the service and would prefer it to any other similar offering in the industry. This gave me a few tests to accomplish. Let us see how it went. 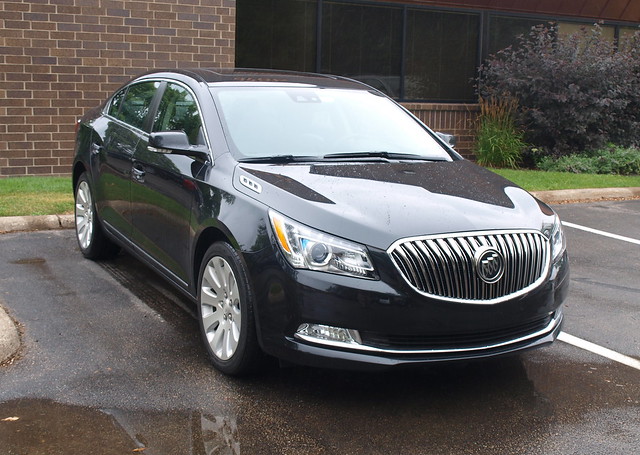 During my usual commute between home and my office, I experienced the full benefit of the 4G LTE connection. Downloads were quick and apps ran without any interruptions. I was able to tether multiple devices – six at the maximum – without any lag on these devices. It is probably best that you do not have all devices within the same space, as you could connect from 2-3 parking spots away and still connect at full speed with other devices connected.

In smaller communities – Fargo, for example – the same results were achieved. Even as I stopped along the way on Interstate 94, I found the same speed and connection to be strong. However, once I went away from the Interstate, there was a bit of a lag. Even the 4G LTE connection is at the mercy of the towers – or, the lack thereof. You can still connect and download, but please be patient.

What about connecting to OnStar's services? Even that has been enhanced by the 4G LTE connection. "Because AT&T 4G LTE offers simultaneous voice and data," Fowle explains, "it also allows our advisors to stay on a call while running a diagnostic check on a vehicle, which a customer can request while on the move. Previously, this required putting the customer on hold. And things like downloading a navigation destination move much quicker now."

To prove this, OnStar was called a few times for various destinations both in urban and rural areas. As a result, getting destination downloads onto the car were quicker than before, thanks to the 4G LTE connection link. This is perhaps what makes the service worth keeping beyond the trial period.

There is a catch. OnStar is a powerful tool, but its own bandwidth is wide. If you are using your phone during an OnStar call, you will experience a bandwidth issue and your app could time out. It is probably best to prioritize OnStar above any device use during that time. Good thing that OnStar calls are usually quick – unless it is an emergency situation. This is another reason to keep OnStar.

If you are looking at a 2015 GM car equipped with the 4G LTE hotspot, the service is billed separately, with discounts applied to current OnStar subscribers. You could pay monthly for the hotspot service or on a one-time basis up to a full year. If you happen to be an AT&T customer, you could add your vehicle to your Mobile Share Plan for an additional cost per month.

The short answer to all of this is "yes." What is the question? There are several – including "what's the big deal?" The point being is the usefulness of OnStar's 4G LTE hotspot connection as to the productivity and entertainment of you and your crew. As long as you use this wisely and responsibly – if it just yourself, it is off the road and parked somewhere safe – it will not disappoint you. When you use this wisely, consider the possibilities of what it could do for you and everyone in your vehicle.

DISCLAIMER: The vehicle used in this article was provided by General Motors