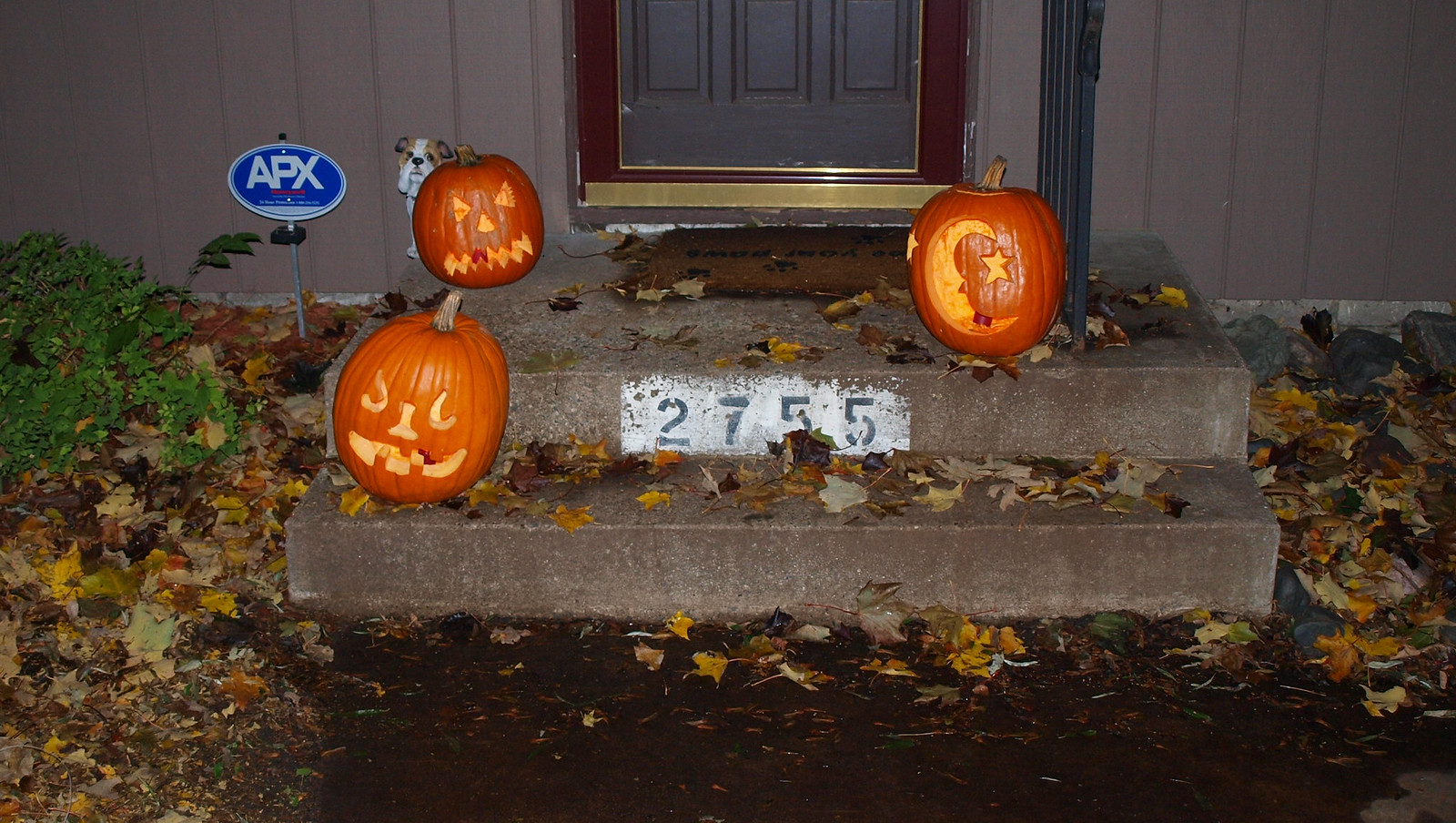 Halloween – a great excuse to dress up in costumes and play silly games. OK, I’m paraphrasing Peter Gabriel, but you get the idea.

Halloween – a great excuse to dress up in costumes and play silly games.

OK, I’m paraphrasing Peter Gabriel, but you get the idea.

One moment, you’re at the bank with Dracula handling your deposits. Then, you’re at the grocery store with Sailor Moon asking you if you want "paper or plastic?" Your server is in drag – trying on his/her best Bianca Del Rio.

So, how do you get into the spirit of Halloween?

In this special On The Dial column (V&R’s look at radio and infotainment), I created a little Halloween playlist for you. It is a mish-mash of classics from multiple genres, along some curveballs to keep you dancing or chilled out in your costume. I also added some "liner notes" for you, in case you're looking for context with these song selections.

You can load these up on your favorite streaming service, plug it into your audio system, and let the pumpkins and ghouls fly! Oh, and don’t forget your bite-sized candies in your bag!

I’m sure I forgot about hundreds of other songs but consider this a starter pack.

There are other great playlists out there on the internet. Probably one of the coolest is from Canadian radio personality George Stroumboulopoulos of CBC Music. I would definitely recommend listening to his show for his insights and his wider diversity of musical tastes and deep catalog knowledge – not just on this particular episode.

If you’re playing dress-up for Halloween, have fun! You may have already partied this past weekend – a detriment to having the actual day in the middle of the week. As for your kids, make sure they’re safe as they go trick-or-treating.