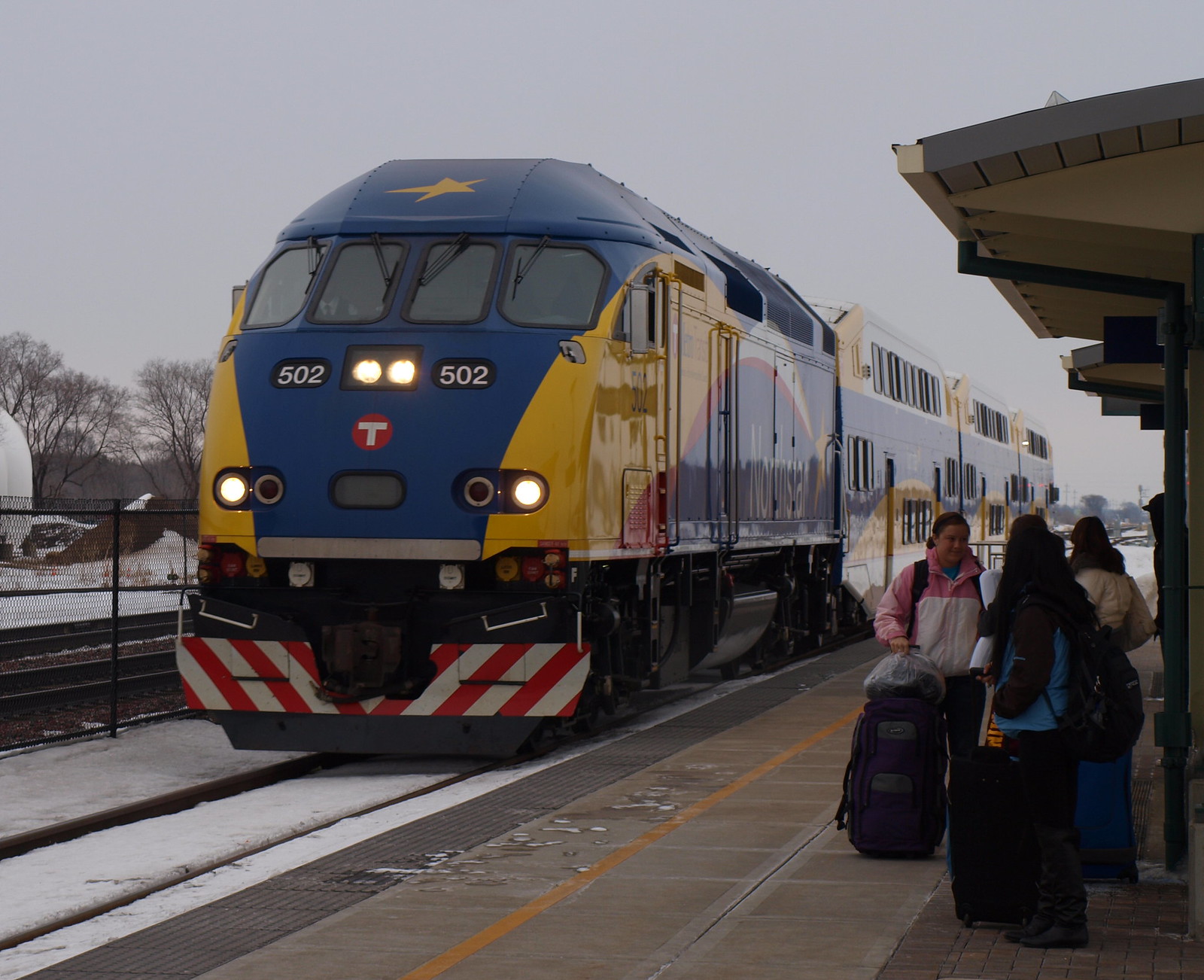 It depends on where you’re at financially. It also depends on your commute patterns. There are plenty of variables here between holding on to your old economy and embracing a potentially new economy. A new economy that would induce more options to transportation access as metropolitan area commutes is taken under consideration.

In the Twin Cities, we experienced a growth in public transport over the past couple of years. The Metropolitan Council, a state-run agency, facilitates the agencies that make up the transportation grid the links commuters from Woodbury to Mound, from Lakeville to Forest Lake. We’ve seen construction broken for the controversial Central Corridor light rail project linking the two downtowns of Minneapolis and St. Paul. We’ve also witnessed a new Bus Rapid Transit station at 46th Street and Interstate 35W servicing a high occupancy lane for South Metro commuters.

We’ve seen the opening of a few multi-story park-and-ride facilities within the region and out in the exurbs. The result of these new park-and-ride lots were new bus service linking Forest Lake and Lakeville with downtown business centers in Minneapolis and St. Paul.

Perhaps the biggest leap in public transport in the region was the opening of the Northstar commuter rail line. The line links the exurbs of Big Lake and Elk River with downtown Minneapolis over a set of Burlington-Santa Fe rail stock. The plan is to eventually extend the line to St. Cloud, a city of 67,000 about 63 miles from Minneapolis.

I’ve been to St. Cloud several times before. It’s a nice town with a major university hosting a Division I collegiate hockey power. It is also a business center with ING’s US consumer banking unit located there among other major employers in town. It may seem odd that with the vast number of employers down in The Cities that people down my way actually commute up to St. Cloud. I happen to know a couple of friends who do.

So, I wondered whether one could commute up to St. Cloud without a car? How could one not battle Interstate 94 with its flying semis and rural and exurban blandness? I decided to find out.

The key to the commute is the Northstar train. You have to get up pretty early to catch it. A 6:13AM departure from Target Field will get you to Big Lake. In the winter, that means being deprived of light – probably a good thing when you get past Anoka.

You arrive into Big Lake just after 7:00AM with the Northstar Link bus waiting for you. The bus is similar to an intercity coach, now common for long distance commutes. This one’s operated by St. Cloud’s MetroBus. The bus makes a few stops along the way in Becker and in St. Cloud before arriving to their transit center downtown. One particular stop that is popular on this commuter bus is the campus of St. Cloud State University.

The bus arrives after 8:00AM into downtown St. Cloud, just a block from ING Direct’s offices. You wait until 8:15AM if you’re linking elsewhere in the city. If you actually work or attend St. Cloud State, you can arrive as early as just before 8:00AM.

A word about St. Cloud’s MetroBus system – it is quite efficient. Most services run every half-hour and hub off of the downtown transit center to all parts of the city and adjoining communities. They also operate plenty of services in and out of St. Cloud State for students and commuters alike. There is also sporadic service linking to the western part of Stearns County along Division Street west of Crossroads Center, the regional shopping mall for the area. Also, there is a link between nearby St. John’s University and the College of St. Benedict and Crossroads Center that operates sporadically by the combined institutions.

I was impressed with the local system, but I do have a complaint. If I have to go somewhere along a several block swath of Division Street – St. Cloud’s main drag west out of downtown – I would have to walk a few blocks from one of buses running parallel to it. If I were not capable of walking (well, I am), this would be inconvenient.

Coming back to Minneapolis, the latest you can leave St. Cloud is 3:50PM, convenient for any connecting bus coming into the transit center. For St. Cloud State folks, your latest departure to Big Lake is at 4:00PM sharp. It gives you seven minutes at Big Lake to transfer onto the train that leaves just after 5:00PM, arriving at Target Field at 5:52PM.

Considering these times, is it worth doing the reverse commute up to St. Cloud from The Cities? If you can muster less than an eight-hour workday – or give up your lunch break – you can. The only stumbling block is the fact that you will lose an average an hour a day of work by doing so. If you work for a company that would allow you to telecommute to make up for the loss of the actual office time in St. Cloud, you can recoup that time and stay off the Interstate.

There is also a cost consideration. A commute from my house to downtown St. Cloud is a 60-mile drive. Based on current gas prices, a roundtrip in a Chevrolet Impala is $18.88. If I drove an economical car, such as a Hyundai Elantra, my roundtrip drive would be $13.28. The combined rail-bus ride from home to St. Cloud is $17.00 roundtrip. On a monthly basis, if I drove the Impala back-and-forth, we’re talking $434.24. In the Elantra, it’s $304.41 a month. Using the Northstar and the Northstar Link, it comes out to $372.50 a month.

These figures appear to be interesting. If you have an economical automobile, you can still drive back-and-forth between Minneapolis and St. Cloud and keep your 40 hours. However, if you drive anything mid-size and up – and it’s not a hybrid or diesel – leave it at home.