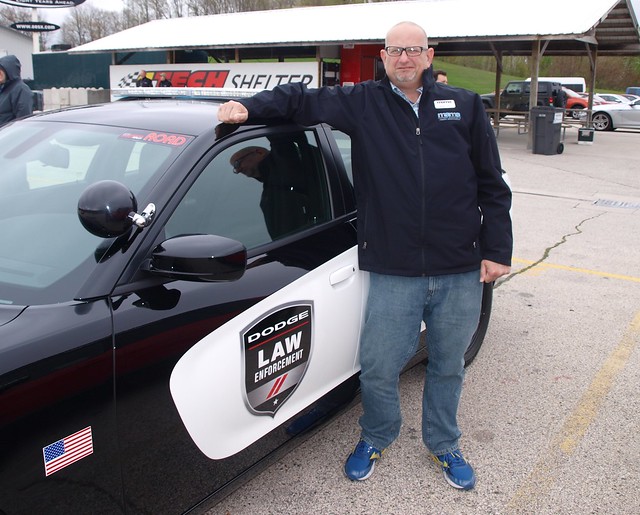 Murray The Cop – All Photos by Randy Stern/Victory & Reseda

On April 13th of 2011, this site received a major boost with the arrival of its first vehicle. This vehicle would open up the floodgates in publishing reviews of the latest vehicles in the marketplace.

From that first vehicle came hundreds more. They came from all over the place – throughout North America, Europe, and Asia. We missed out on some South American, Australian, and African made goods. But, there are so many vehicles we covered. From inexpensive city cars to the greatest vehicles of them all, no stone was left unturned.

Picking an "My Favorites" list from the many vehicles featured on these pages is like picking the perfect fruit from the produce section of your nearby supermarket. You look at it, consider whether it is good to eat or not, then decide to put it in your basket or leave it with the rest of them.

Lists have a way to induce butthurt. Someone will disagree. You might even agree. That is why lists are always debatable.

What I had to do was to pick my brain to see which vehicles would make this list. I went on the notion that what comes first from my brain and induced fond memories and success make it on here. Others…not so much.

Without delay, let me jump into the list of my favorite vehicles I worked with for publication on this site over the past seven years. Debates welcome… 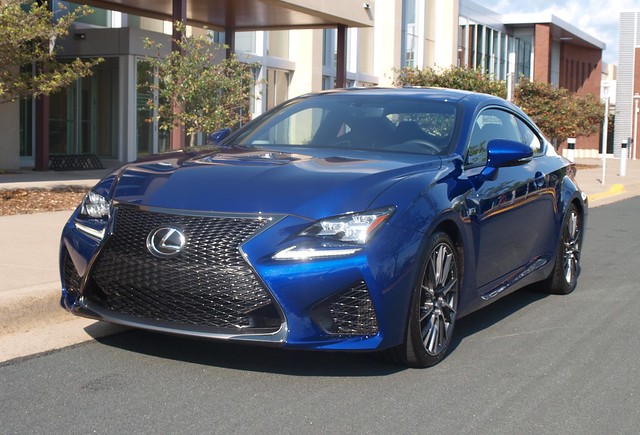 2015- LEXUS RC F: This one had to make the list, but not without some debate. Last year I had both the RC F and GS F. This caused a major internal debate since both offer the same performance in two different forms. For this list, I had to ask which one will be remembered fondly years after this site fades away. With that, the RC F won over. The point of a high-performance coupe is to engage the driver with performance and control. The RC F does that, plus puts you at ease when you accomplish the right move. It is on the heavy side, but its weight is manageable. Yet, its downsides are made up with superior performance, great control, and ease of command. It is not the track where I need to have one on – it is on winding roads and stretches of state of highways. 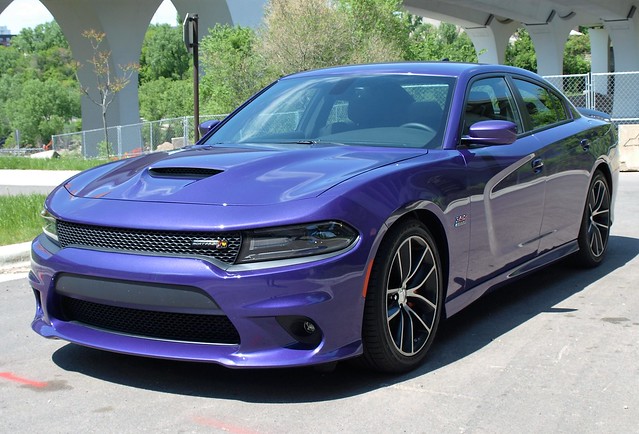 2015- DODGE CHARGER: The LX Platform is one of Daimler's gift to Chrysler. The gift is full of many returns even though it saw the transfer of ownership of the old Pentastar company twice. Its current caretaker, Fiat S.p.A. – OK, Fiat Chrysler Automobiles – kept the LX going because otherwise, you have generations of Moparians raising holy hell over its demise. It’s tough to choose one LX Platform product that made my work enjoyable. It was easier than I thought. The Charger represents the essence of Mopar. No matter which engine you have under the hood, each one will engage you with superb velocity. Of course, the "392" SRT HEMI V8 reveals all of the Charger's sweet spots and personality. No matter which engine you select underneath its hood, the Charger continues to do the one thing I expect it to do – put a huge smile on my face as I rock it down the road. 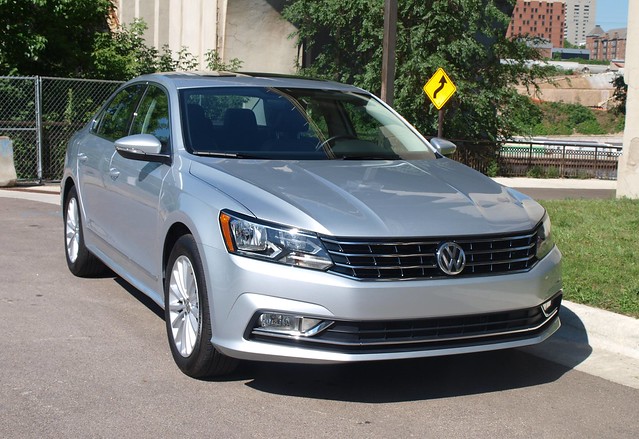 2014- VOLKSWAGEN PASSAT: While the debate over the NMB platform and the global B8 version continues in the background, this Americanized mid-sized Volkswagen ranks up there among the most enjoyable vehicles I ever worked with. It does several things better than its mid-sized family sedan competitors: More space inside and in the trunk, more efficiency, and doing so in a package that is straightforward without pretense. Yet, it also has a few gems inside. The last Passat I worked with, a 2018 SEL Premium, had this luxurious two-tone interior that would be found on more expensive machines. It also offers a high level of content that others are catching up in providing. In all, the NMB Passat has been a wonderful sedan that creates moments of relaxation, even when the world is in perpetual road rage. 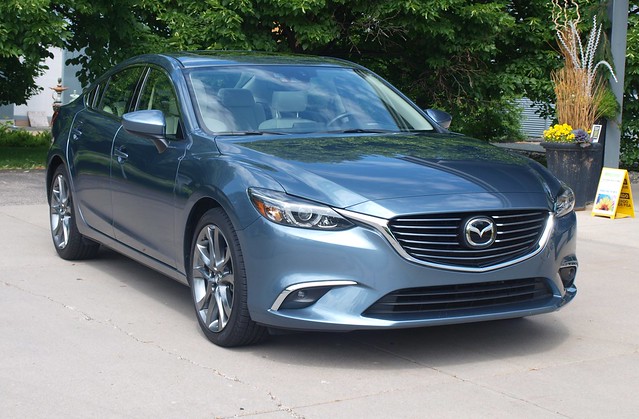 2014-2017.5 MAZDA6: When a company does something right, you have to advocate for its success. I always thought that Mazda nailed the mid-sized 6 with its dash of sportiness within this formerly-popular segment. They melded Skyactiv with "Zoom-Zoom" and came up with an engaging sedan that is made for adulting…some of the time. That’s the attraction to this Mazda6 – the ability to bring out the enthusiast in a car that is supposed to be more responsible. This Mazda6 was a showcase and a catalyst of the company’s independence from Ford – infusing Skyactiv technology all around from the engine down to the chassis, adding new traction technology with the G-vectoring system, and mildly introducing Mazda's next act – the move upmarket. For enthusiasts looking for a responsible sedan – look no further! Hence why this vehicle is on this list. 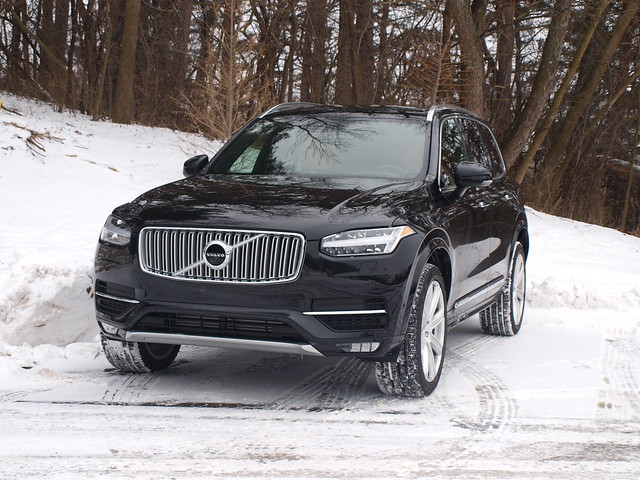 2016- VOLVO XC90: This was the spark that began Volvo's resurgence. It was also awarded #VOTY16, among many other accolades around the world. A mid-sized premium three-row SUV makes this list because it provided you a vehicle worth publishing on this site. Astounding for not just an SUV, but for a Chinese-owned Swedish automaker with a surprising enthusiast following. Aside from its Drive-E engine strategy, one that included an exceptional turbocharged and supercharged version of the 2.0-liter four-cylinder mill, the engineering and design of the XC90 stands out as the crossroads of Volvo’s safety technology, a clean aesthetic, and a level of luxury that invites the most discriminating consumer to its charms. Those are the characteristics of a winner. 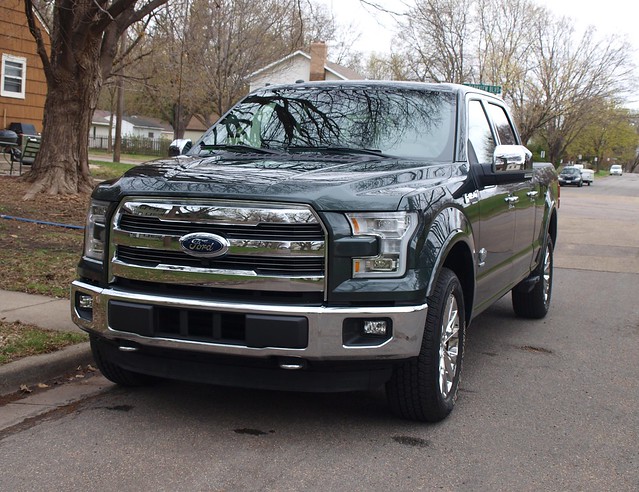 2015- FORD F-150: Aside from being the perpetual best-selling vehicle in the USA, this current generation broke every rule in the business. Melding aluminum body parts onto a string steel frame, concentrating on turbocharging engines instead of developing natural torque without them, and slapping mass technology to make them safer and more secure. Meanwhile, the most advanced pickup truck ever developed and made still attracts sales of 70,000 units per month. (over 87,000 units sold in March of 2018) It also stands as the best pickup I ever worked with. The lighter weight translates into improved fuel economy while making easy work of driving around in one. The Raptor is a special addition to the F-150 lineup with its monster power and off-road prowess. As of now, no other pickup truck in this work has ever garnered so much attention than the F-150. Perhaps that is the reason why it continues to be the country’s best-selling vehicle. 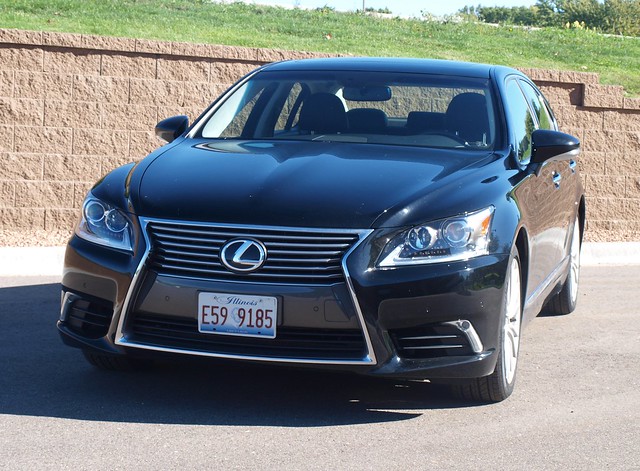 2013-2017 LEXUS LS: I wax poetic about the "original Lexus" in its last form. Perhaps it is listed because of some lamenting due to the end of the V8-powered flagship. There is a new LS, but with twin-turbo V6 power. There is nothing like driving the big Lexus sedan with its smooth V8 engine, the lavish interior, and ultra-smooth ride, and a presence that is accentuated by its "spindle grille." While it is not an over-engineered German limousine, this past generation of the LS had a mix of luxury found across the world – sort of a nod to classic Lincoln and Cadillac flagships. This is probably why I felt honored to have worked with this big Lexus sedan – it melded the past and the present of my vehicular universe.