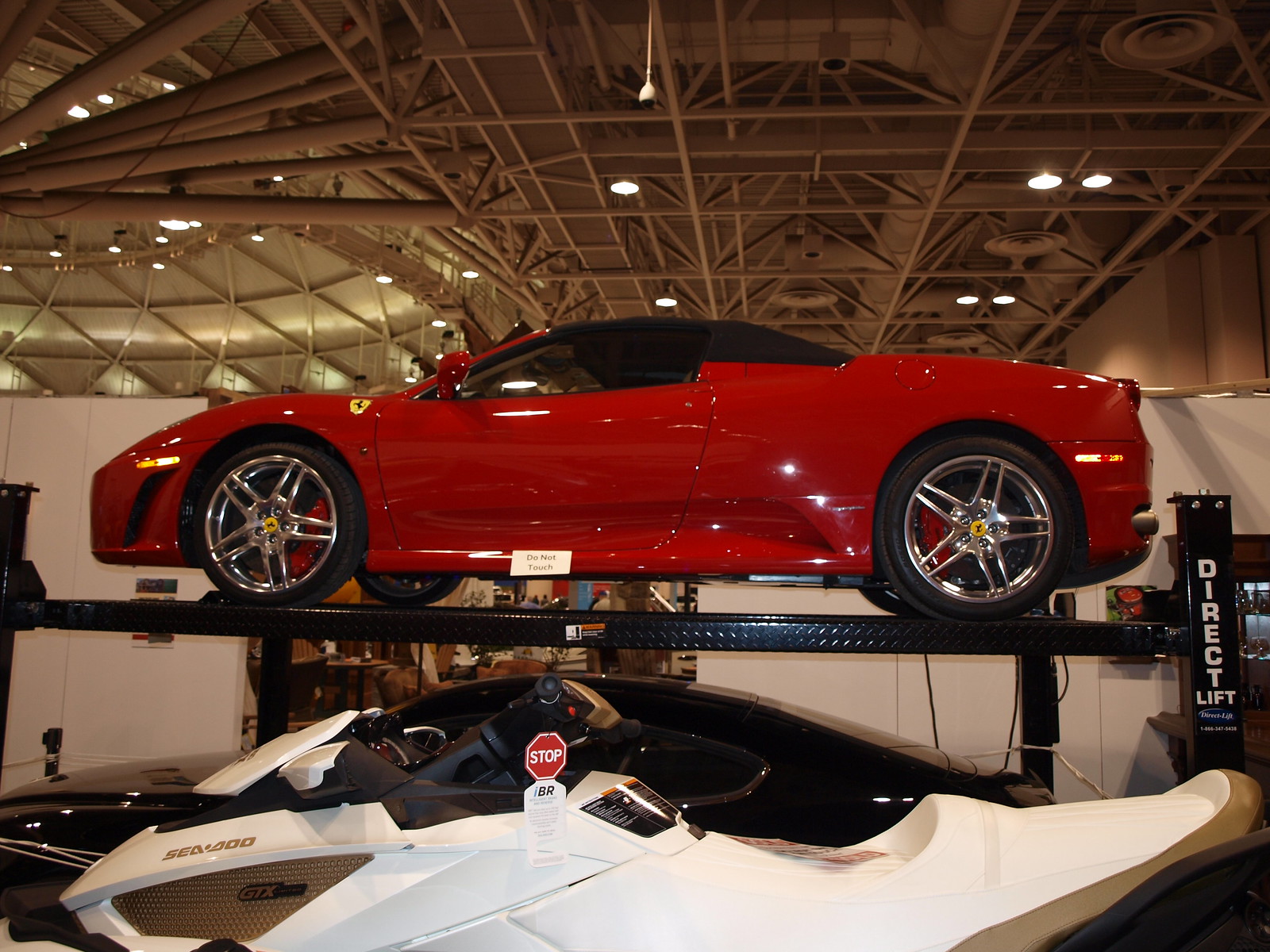 This auto show season was the absolute best in my writing career. It yielded more than I had expected, which is always a good thing.

To wrap up both the Chicago and Twin Cities shows, I went through my notes to parse out what I would consider the best vehicles I have seen and experienced these past two months. The criteria are simple: If the vehicles surprised me positively and changed any original thought on the brand or the automobile itself – they made the list.

That made for a long list, I’m afraid. So, I had to pare it down to a Fave Five. And, here they are…

2012 BUICK VERANO: When I first heard about this model being added to Buick’s new lineup, I tried to think of where it would fit in terms of consumers. After seeing this vehicle three times so far, I am satisfied that Buick is presenting a new entry into the revamped brand. It has loads of elements from other new Buicks inside and out. It will feature the most accessible power plants in the lineup between the 2.4litre ECOTEC four and the 2.0litre Turbocharged version of the same motor. Yet, I still contend that for traditional Buick owners, young professionals and starter families will come to this vehicle as an alternative to the European and Asian offerings in its class. It may share the DNA of the Chevrolet Cruze, but it will surprise you for being substantial in its presence and space. Prices would start around $25,000.

2011 DODGE CHARGER/2012 SRT8: One may argue it is the biggest product intro at the Chicago Auto Show. It was part of the best show during Press Days. When Ralph Gilles comes up and kisses the 2012 Charger SRT8, you know it’s something special. It was. In every way, the new Charger made strident improvements over the last one – it’s bolder, with more heritage designed into it and better materials throughout. The V6 is more powerful and the SRT8’s new mill looks to be astounding. Perhaps the biggest surprise was how the cabin has improved. Everything is much better than before from the seats to the instrument panel to the quality of materials. It is as the Charger is ready to be driven – period. I cannot wait to get behind the wheel of one… Priced from $25,995.

2011 FORD EXPLORER: I heard the arguments around the changes made to the Explorer. Would it still be the same SUV as it was when it first went on sale 21 years ago? No. Forget the old Explorer. This one will not only surprise a lot of folks – it will become a serious choice in its class. Everything about the Explorer is just right when you consider that it is no longer a body-on-frame SUV. It also has the Terrain Management System, which takes the guesswork out of driving in various surfaces. Though that feature has been on Land Rovers and Range Rovers, by equipping it in the Explorer will help mainstream consumers get through the snow, rain, mud…and so forth…just like a Land/Range Rover! Priced from $28,190.

2011 LEXUS CT200h: In various markets, including this one, luxury brands have been exploring ways to create upscale products for urban duty…or, rather, ways to provide a small, entry level model to introduce new buyers to the brand. Acura had the Integra – and, yes, I bought one in 1990! Nowadays, Mercedes-Benz, BMW and Aston Martin have such models in their catalogues (only BMW offers their smallish product here amongst these three). Lexus went one step further: They didn’t just make a small hatchback as their entry point…they make it a hybrid! Mission accomplished in the CT – a surprise in itself since I thought it would just be for Europe and Asia, but not here. It makes sense in North America, as urbanites need a speedy, upscale green machine as a way to get things done across town. It’s actually quite a nice place to be if you don’t mind not carting larger adults in the back. Actually, I’m surprised I really like this model! Priced from $29,120.

2012 VOLKSWAGEN PASSAT: Volkswagen finally has a car for the American consumer. Not that it neglected us – they’ve been trying. But, for the many of us who bought Beetles, Rabbits and Jettas grew up to buy Camrys, Accords and SUVs. The Passat was almost in the market, but it was either too European for mainstream tastes or too expensive. They decided that a North American version of the Passat would integrate familiar VW touches in a size that would welcome the American family. Home run, VW! The biggest thing you’ll notice on the Passat is value, especially if you’re considering something that is not a regular petrol model. Consider a Hybrid variant of a Sonata, Camry or Fusion for a moment. The Passat will come with a diesel – the TDI. It will be the only diesel model in its class. Why would this make the difference? Since Hybrid family sedans (the Toyota Prius excluded for the purpose of this comparison) start above $25,000, it would be feasible to start off in a TDI model for less than that. Well…let’s hope! I still contend by virtue of it being the first European brand to directly challenge this market segment in a long time, I have a feeling this will draw the Camry/Accord crowd in droves. Prices would start below $20,000.