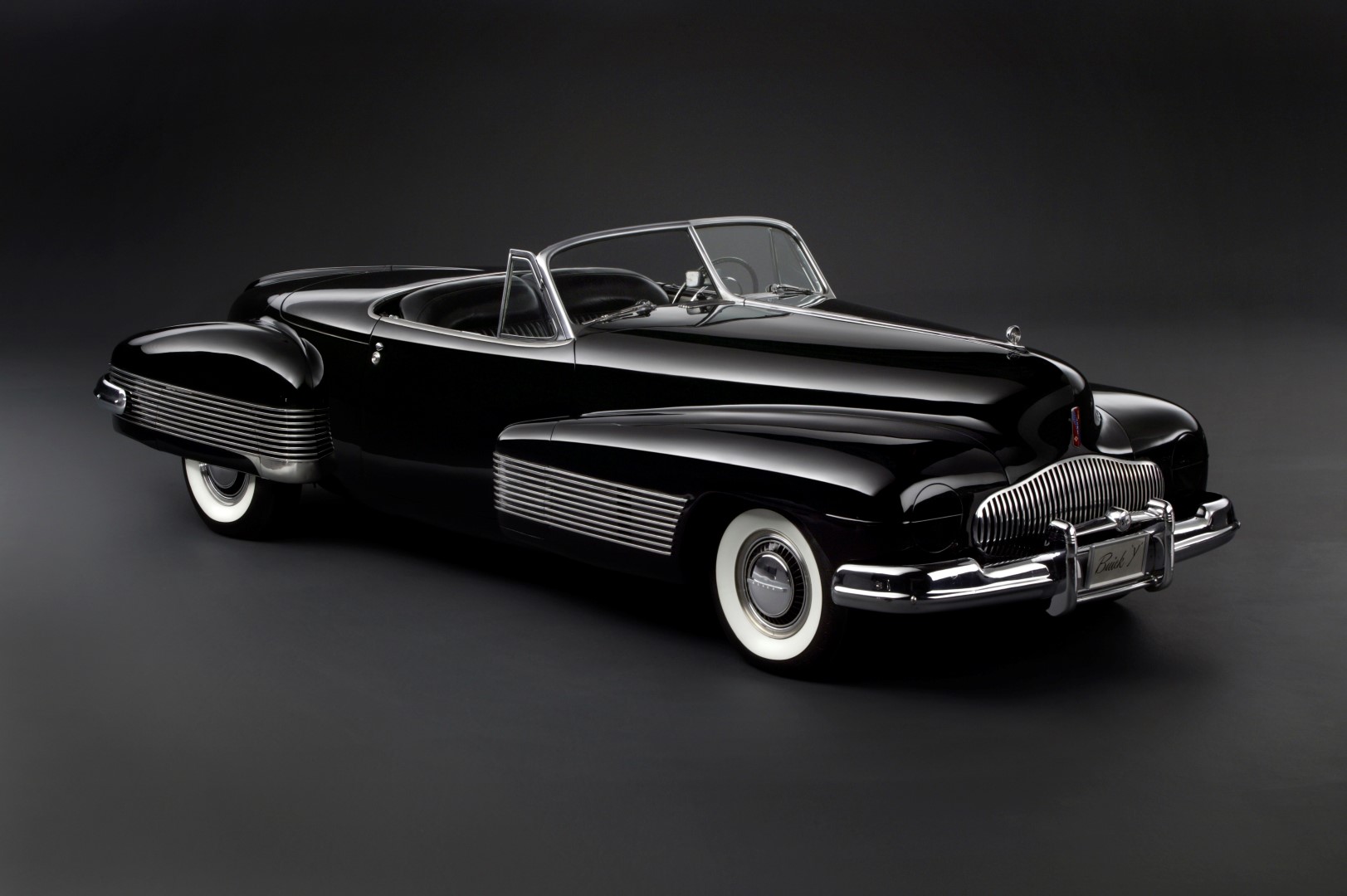 There was a time when the future of the automobile was exhibited to the public as a "concept." A concept vehicle was truly a vision of the future for which a few components would be present in new models within a few years later. Others were just straight out of science fiction with none of the concept's ideas brought to market at all.

Automakers think they know the future. But, do they?

There was a time when the future of the automobile was exhibited to the public as a "concept." A concept vehicle was truly a vision of the future for which a few components would be present in new models within a few years later. Others were just straight out of science fiction with none of the concept's ideas brought to market at all.

I am not really a fan of concepts. I do appreciate the efforts put on by the automotive industry to show us what is possible in the near future.

Given that we have turned the calendar to the year 2020, I compiled a list of my favorite concept vehicles. Each one of them showed foresight as to what the automobile would become in the future.

The future is here. And, here are the concepts…

BUICK Y-JOB: If you think about how design has evolved during the Great Depression, you had to see that the idea of streamlining the automobile will have to happen eventually. The 1934-36 Chrysler Airflow was well ahead of its time. Perhaps because the motoring public was not ready for a revolutionary study on streamlining. Enter General Motors and Harley Earl. The Y-Job debuted in 1938 to show off a series of new design ideas and technology for the next decade. The integrated fenders, power-operated hidden headlamps, and sexy rear end gave us a glimpse at what a Buick could be in the 1940s. The integration of fenders and headlamps began with the 1940 Buick, while the lower grille profile would appear by 1942. As the first such concept car, it boldly showed the way for Buick – and General Motors – design through World War II.

CHEVROLET CORVETTE MAKO SHARK: America’s sports car was about to get a shot of the future. Larry Shinoda was tasked by Bill Mitchell at General Motors to create a Corvette for the 1960s. In 1961, the Mako Shark blew everyone’s minds with its razor edges front, back, and on the sides. It stayed true to the original two-seat roadster format, even though the next Corvette would most likely be led by a fastback coupe design. It would also be called by another sea creature – the Stingray. The Mako Shark showed the world what the C2 Corvette would become – an instant icon. In fact, the rear end would be integrated onto the 1961 Corvette – still the first-generation model. But, 1963 would bring a completely amazing car for the ages.

CHRYSLER ME FOUR-TWELVE CONCEPT: Unlike the rest of this list, this one never made it into production. But, what happened if it did? In 2004, Daimler was still hitched to the belt with Chrysler. Despite the “merger of equals” becoming less than equal, the designers at Auburn Hills dreamed big. They were probably still remembering their brief affair with Lamborghini to develop an American mid-engine sports car that would “wow” and “awe” us. They kowtowed to their Stuttgart “partners” by dropping a 6.0-liter V-12 from the Mercedes-Benz parts bin. They concocted the concept to be made with carbon fiber and aluminum construction. They even sold us on the sub-3 second 0-60 MPH time with the top speed at 248 MPH. Imagine if this went into production…

FORD PROBE III: Not to be confused with the sports coupe that was based on the Mazda 626, this 1981 design exercise was to show the way of Ford's aerodynamic future. However, this was not just a study on future North America design. The shape of the concept would form the European market Ford Sierra. As the controversial replacement for the Cortina, the Sierra would disturb the automotive landscape with its "jellybean" design and fully framed doors. The rear wheel skirts did not make it into the production Sierra, but the double wing at the rear would become the signature for the XR4 model (the Merkur XR4Ti on this side of the pond). Patrick Le Quement became a hero at Ford because of this design. More so, Le Quement's avant-garde design became a global study that would influence everything including the 1986 Ford Taurus and Mercury Sable.

LEXUS LF-LC: Only a few concepts can be turned into production vehicles without any alterations. The LF-LC stayed true to the concept as it became the Lexus LC Coupe. The concept itself was to be a showcase of future Lexus design, as well as to hint of the brand’s aspirations to create a halo coupe competing in the grand touring 2+2 market. The result was #VOTY18. It was a coupe that featured a new hybrid driveline that not only had two power sources but two transmissions, as well. It also featured a version of the RC F’s 5.0-liter V8 underneath its hood. It all began as a stunning concept that sparked the imagination of everyone – including the management of Lexus.