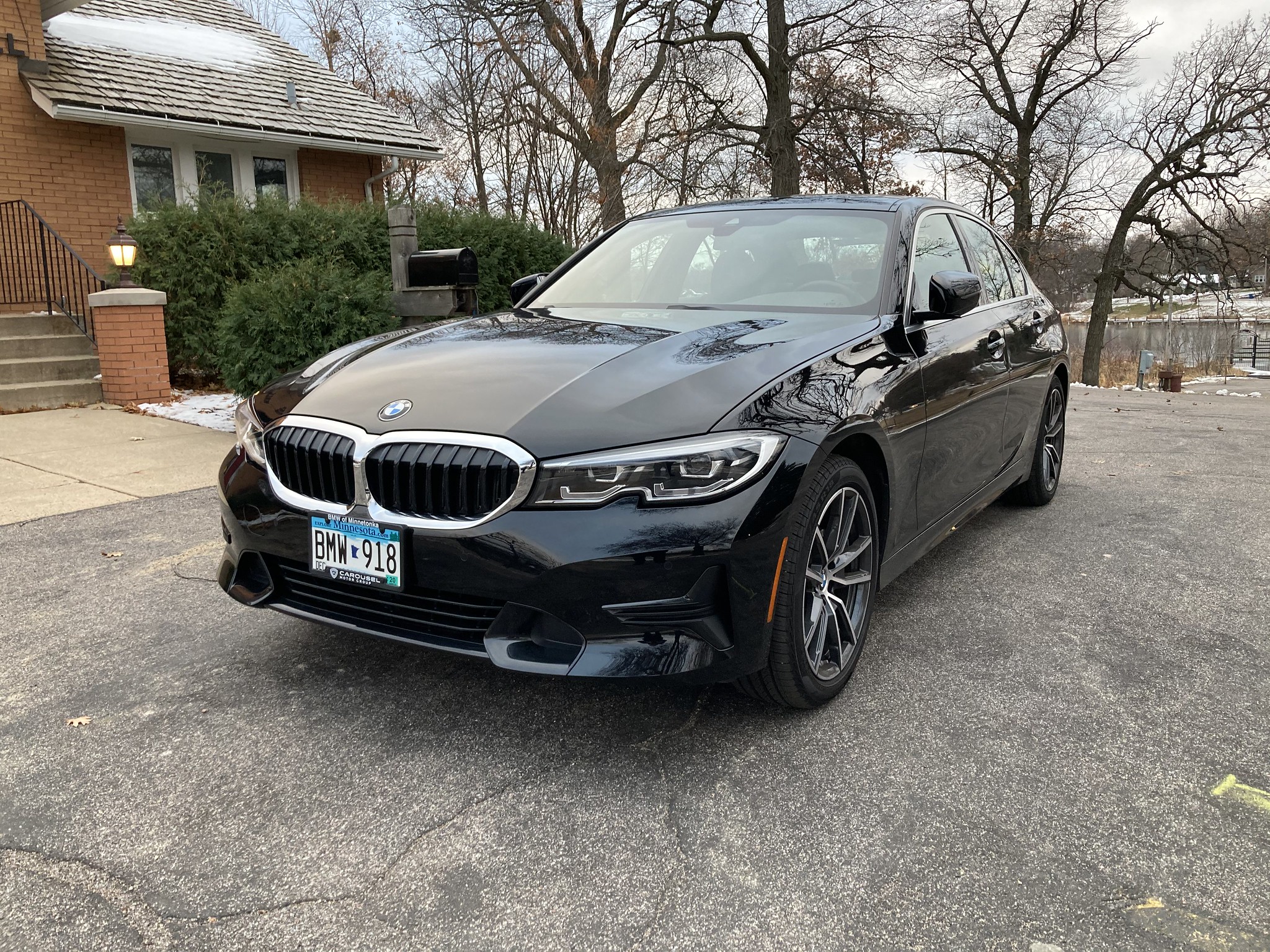 The Bavarian purveyor of "the ultimate driving machine" have been on this site before. In some controlled settings, such as drive events put on by media groups or the company. That 20 minutes behind the wheel of a car with the Roundel badge can be the most stressful thing I have ever done that year. You get one small shot with a BMW – and the pressure is on to deliver something for the Bimmer fans and owners that read this website.

The effort to get some important vehicles in front of your eyes can be tough. You want some certain vehicle to appear on these pages. On occasion, I can get them and write a review up for you. Others take some effort through query and hope.

If there was on brand I get a lot of requests for, it would be BMW.

The Bavarian purveyor of "the ultimate driving machine" have been on this site before. In some controlled settings, such as drive events put on by media groups or the company. That 20 minutes behind the wheel of a car with the Roundel badge can be the most stressful thing I have ever done that year. You get one small shot with a BMW – and the pressure is on to deliver something for the Bimmer fans and owners that read this website.

What I have here is a 2020 BMW 330i xDrive. It is not some M Performance machine. And, thankfully, it’s not a SAV (BMW-speak for SUV or Crossover). What this model represents is the starting point for someone wanting a BMW.

For starters, it is a good starting point.

The G20 3-Series represents mass improvements to its most popular model worldwide. All of the quality issues, underperformance, and general malaise about the F30 model has been erased with this mature sedan.

Mature? It does look more mature than any previous generation with some more polish and execution. The G20 offers up larger "kidney" grilles, but they seem to be non-functioning. No air goes through them. What gives? If you look below where the front license plate is mounted, then you see that all of the airflow comes through the lower grille. It tells me that BMW went to work on improving the 3-Series' aerodynamics.

Part of that work is a flatter underbody. Something you don’t see, unless you got your 3-Series propped up for switching to winter tires – which I hope my readers in the northern climes have done already.

In all, the aerodynamic work on the 3-Series translates into a sleeker body style. It appears lower, without removing or distorting any of the 3-Series design tenets.

However, there is a debate about the taillight and rear deck design of this generation of 3-Series. One could say that it may have lost its Germanic style. If this is one of the most popular vehicles among the upwardly mobile anywhere in the world, then BMW might be excused for its "global" design look out back.

When I step inside, I have to remember that I'm tall, somewhat wide, and will need several adjustments to drive this 3-Series. The seats have power adjustments for rake, recline, and lumbar. I am also grateful that I can the steering wheel back towards the instrument panel to accommodate my long arms. The result is back seat room that might not be for most adults. However, if you replace me with an "average-sized" adult, you can accommodate four average-sized adults inside. Just be aware of the high hump for the driveshaft in-between the outboard rear seats.

The front seats themselves have heavy bolsters that eventually give in to your body shape. Yet, these leather-like Sensatec seats do feel firm overall, but comfortable and supportive enough for good drives.

Ergonomically-speaking, I'm glad that BMW improved the driver's atmosphere. Everything is easier to use – something you never said about the previous generation of BMWs. Controls are logically laid out and within reach. Even the iDrive controller for the infotainment system was easier to manage. Not to mention, all controls were good on touch/feel/use.

The standard instrument binnacle may look analog, but it is not. All of the gauges are TFT screens that are easier to read. There is a lack of large information screen in the binnacle. Some readouts are on the infotainment screen crowning the center stack.

Speaking of the infotainment system, the 8.8-inch iDrive controlled screen houses more than just entertainment, navigation, and information. It can connect your smartphone wirelessly. Just connect your phone via Bluetooth and – poof – you got Apple CarPlay and Android Auto ready to go. BMW serves up 10 speakers of standard sound for you no matter which source your music or NFL game comes from.

As for trunk space, you get a 13 cubic feet space that fold down by 40/20/40 for longer items. Items like skis, snowboards, or replacement boards for your rotting deck that needs to be replaced next spring.

The heart of the 330i xDrive tester is a 255-horsepower B48 2.0-liter turbocharged four-cylinder engine. This engine has undergone some major improvements that ironed out a lot of complaints about its performance and durability – things you never thought would happen to a BMW. However, this is a sweet engine. It wants to go. Part of it is the 294 pound-feet of low end torque that makes solid acceleration where you need it.

This tester had an eight-speed automatic transmission connected to BMW's all-wheel-drive system – xDrive. The transmission shifted smoothly and offered no complaints to the driver. As for fuel economy, I averaged 29.3 MPG.

Because it is a BMW, I expect it to drive like the "ultimate driving machine" as advertised. Well…not exactly. It has a smooth ride and good handling characteristics. If you are looking for that "ultimate driving machine" experience, press the Sport button on the console. Granted, it will not deliver the performance and handling like a BMW with the "M" badge on it, but it does make things better. The cornering was flatter in comparison to Comfort mode and maneuverability was on point. The ride quality felt firmer, but not bone jarring.

Overall, the electric steering system was good. It offered up a good turning radius and solid response from the wheel. As for on-center feel, it was fine in Comfort mode. Press the switch into Sport mode, and the steering feel is heavier – just the way I like it.

Let’s talk about the braking system for a moment. I found that brake-by-wire systems have an odd feeling at the pedal. Once you get the hang of it, the brake pedal will be just fine. As for stopping power, the 3-Series was good in both normal and panic situations.

As for how much a 2020 BMW 330i xDrive would cost? Well, the sticker price of my tester came to $47,585. The average take for a 3-Series is probably around $50,000-plus. Of course, that would be one with several upgrade packages and full of options, including an M Sport package. Let’s not forget you got several other models – including a hybrid model and the upcoming M3.

How do I summarize everything about this BMW? It is a good car. It has plenty of competition that is often compared to it. In the G20 generation, BMW made the 3-Series more relevant than ever. That is why this car will keep on attracting upwardly mobile work-from-home professionals that want something special – Roundel badge and all.

Think about this: You don’t get to this point in this business by making just a good car for your demographic. BMWs are supposed to fulfill its advertising slogan. They are supposed to satisfy the enthusiast.

Does this 3-Series meet the expectations of enthusiasts. I’m afraid they might be disappointed. If you wish to satisfy your want of the "ultimate driving machine" experience, perhaps the M340i and the upcoming M3 will do the trick. But, if you just want a BMW that will help you score points with your clients and your co-workers, this 330i xDrive is a pretty good starting point.