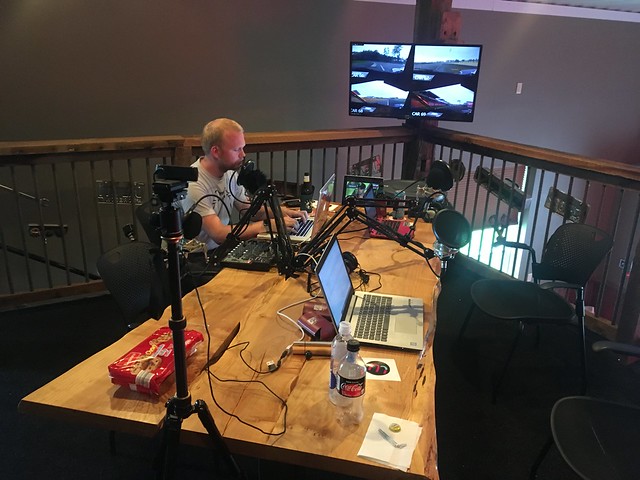 "Podcasts are the future!"

These were the words of Erik Berger, one of the hosts of the MotorCult podcast on Episode 23. I could argue that it might be true, but…I won't.

Instead, I will say that I was privileged to be a guest on with Berger and (former Victory & Reseda contributor) Ryan Senensky on two episodes of MotorCult.

What did we discuss? Oh boy…

It is probably best to listen to Episodes 23 and 24 via their SoundCloud page, through Apple Podcasts or Google Podcasts. There was also a live stream, which was captured on their YouTube channel. Either way, you can listen (or watch) through the wide range of topics that were stated – along with my attempts to be pithy and informative. In fact, those topics are spelled out on the descriptions of each episode.

Have a listen (or watch) to about over 2-1/2 hours (over two episodes) of me and the MotorCult guys talking about…cars and stuff.