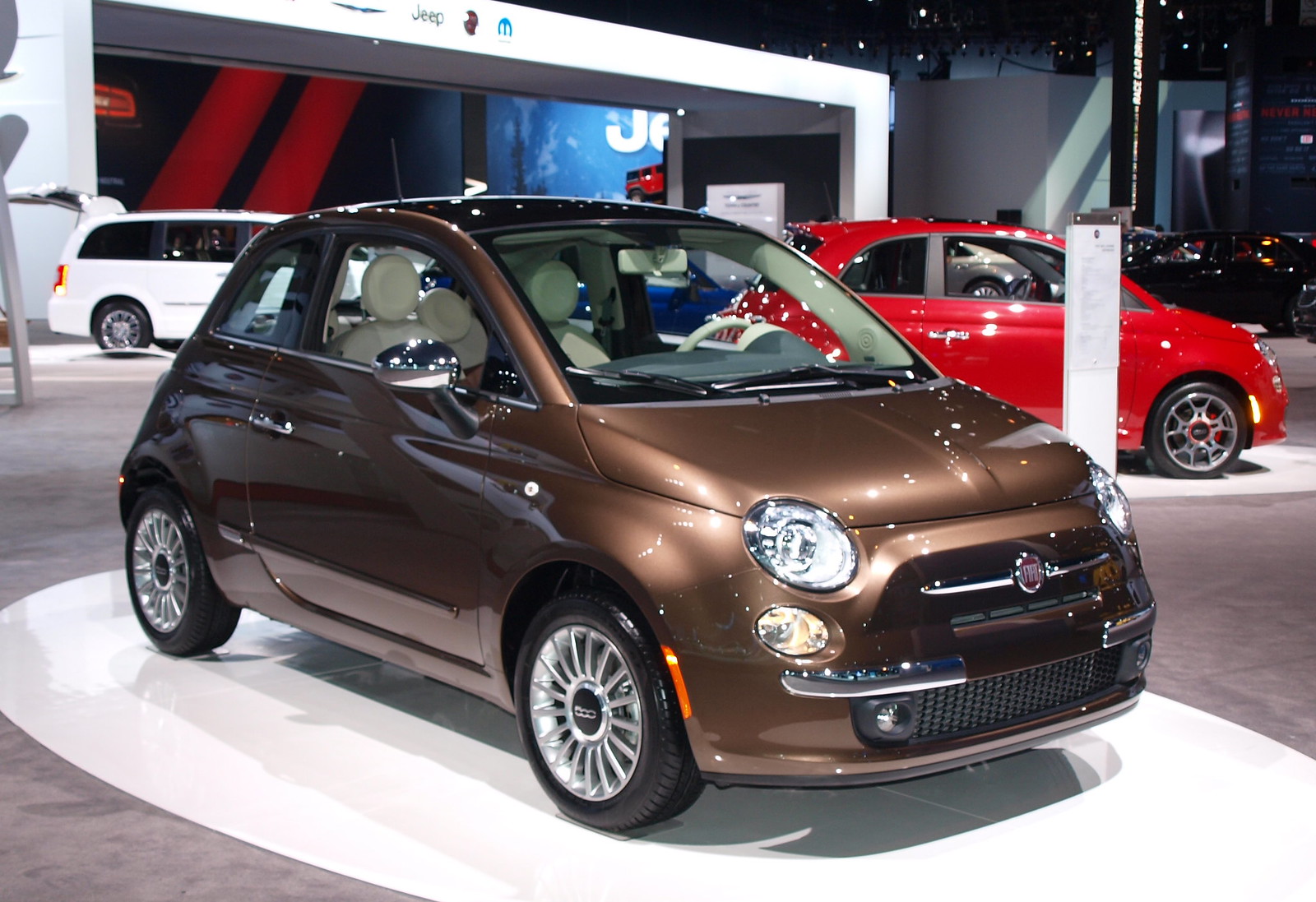 Before the 2008 election, there were calls to get more fuel-efficient vehicles on the road. How slowly we heeded that call…

However, the price of fuel has been climbing since before the end of 2010. Now, it has reached its highest price since 2008 (and still climbing). This has caused some concern across the automotive industry yet again.

However, there is good news: There are more B-segment offerings than before. There is also talk of additional diesel-fuel offerings in the next couple of years. Not to mention there will be more hybrid and all-electric offerings in the coming months.

Does it seem that we were more prepared for this oil price jump than we were before? Or, did anyone foresee the crises in oil producing countries over despots and democracy to warrant rolling out new offerings for North American consumers?

Keep in mind, this is not a conspiracy theory posting. This is a MotorGeek consumer guide to beating the $3.49-and-possibly-even-more-per-gallon pump price.

2012 FIAT 500: The little car that turned heads and changed minds about Italy’s biggest selling brand. With about a small chunk of Chrysler to their name, Sergio Marchionne’s employer leveraged the capacity availability left behind by the end of the PT Cruiser in Toluca, Mexico to build the fashionable small Fiat for the Americas. It also is a new beginning for an unloved automaker that once left these shores only to rebrand their sportiest products by their design houses.

The new Fiat may prove to be a winner with consumer looking for a less expensive small European car than the MINI Cooper. Believe it or not, I actually am comfortable behind the wheel. I sit high, which is always good for visibility. Even in the Sport model, I do feel at ease with the 500. Another plus in my favor is the option of a 6-speed automatic gearbox. Rear passengers may have some concerns, but I only have to worry about at least one in a real world situation.

My preference would be the lower model Pop, but I was told by Fiat that the bulk of Cinquecento sales in the USA would most likely be between the Sport and the Lounge.

2012 TOYOTA PRIUS V: I have to be careful what I say about the Prius as a few of my friends who own one would love to have me shipped to Mississippi and dumped in a swamp. However, I offer you a good option – a people mover. At least Toyota is committed to the Prius by expanding its offering to include the Plug-In Hybrid for the hatchback and a smaller Prius in a couple of so years.

The V makes sense for families who might be thinking beyond the spacious hatchback. It’s not enough for a family of four or five to have the hatchback (or the Plug-In version). Is it an alternative to a minivan? No. The V only seats five – but a five-member family with children up through teenage years could sit comfortably in the sliding and reclining second row seat. Would also suggest the V for a starter family with bulky strollers that might not fir the hatchback’s hold or empty nesters with regular visitors to haul to and from the airport.

That’s all great, but, seriously, what’s the V really for? The hatchback had a huge cargo hold to begin with a roomy rear seat. So, I guess the V works as an alternative to the growing number of premium station wagons for offer just a few thousands more than what the Prius V will be priced at. Except, it won’t have all-wheel-drive to go with the Hybrid Synergy Drive. Can’t have everything, I suppose….but you have to admit that by adding the V to the Prius lineup would help Toyota some in the long run.

2012 CHEVROLET SONIC: The Chevrolet Aveo was a major joke. It remains the worst automobile I ever driven. It isn’t fair, really, calling something the “worst,” but after half-a-day, I was done. That was how bad it was.

The Sonic is the new Aveo (as it will be called as such outside of the USA and Canada). It was again the brainchild of GM-DAT in the Republic of Korea with input from various GM units worldwide. The idea was to take the city car, the Spark/Matiz, and enlarge it. Great idea, so far – but I expect even more. With the previous Aveo, the Sonic comes in both hatchback and sedan. Unlike the Sonic, there are a few bits of pizzazz inside and out to go along with the new car. Powering the new Sonic are the same engines available on the larger Cruze: A 1.8litre four and a turbocharged 1.4litre four connected either to a five-speed manual or a six-speed automatic.

What’s the first thing that comes to mind when you hear “Sonic.” If you are form my generation – it’s a Hedgehog! The video game hero created by Sega has nothing on this small Chevy. But, if this automotive hedgehog becomes a hero for GM, it may solve the company’s North American Small Car problem once and for all. To be honest, it’s better – but yet in the realm of the Toyota Yaris.

We will be seeing a growing number of B-Segment cars coming our way. The new Toyota Yaris, scheduled to debut at the Geneva Auto Show this week, will be part of the next wave here. The new Kia Rio is also coming with the promise of a more mature design as well as the Hyundai Accent replacement.

Along with new small cars, there are still some new hybrid and electric-propulsion vehicles forthcoming. If you're ready to use your electricity bill instead of the gas pump to fuel up your vehicle, smart (now under Mercedes-Benz USA), Mitsubishi, Volvo, Ford and Tesla have some new vehicles forthcoming over the next 12 months for the overnight charge-up before you head out on the road. However, the argument for or against electric cars continue as communities are still trying to implement infrastructure and grid upgrades to handle the potential increase in consumer sales of these vehicles.

The question remains whether consumers are willing to “get small” (again with the comedic wit of Steve Martin) and super efficient during this latest round of gas panic. The offerings have increased for a couple of price points – the Kia Rio/Hyundai Accent/Chevrolet Sonic up through the MINI Cooper S, Chevrolet Volt and Nissan Leaf. Still, the consumers need to be aware if the price of fuel continues to climb upon every bullet fired by one of Gaddafi’s supporters or every angry protester in Columbus and Sana’a – their pocketbook will need to be watched very closely. Maybe it’s time to get efficient and conscious about your fuel consumption, again.