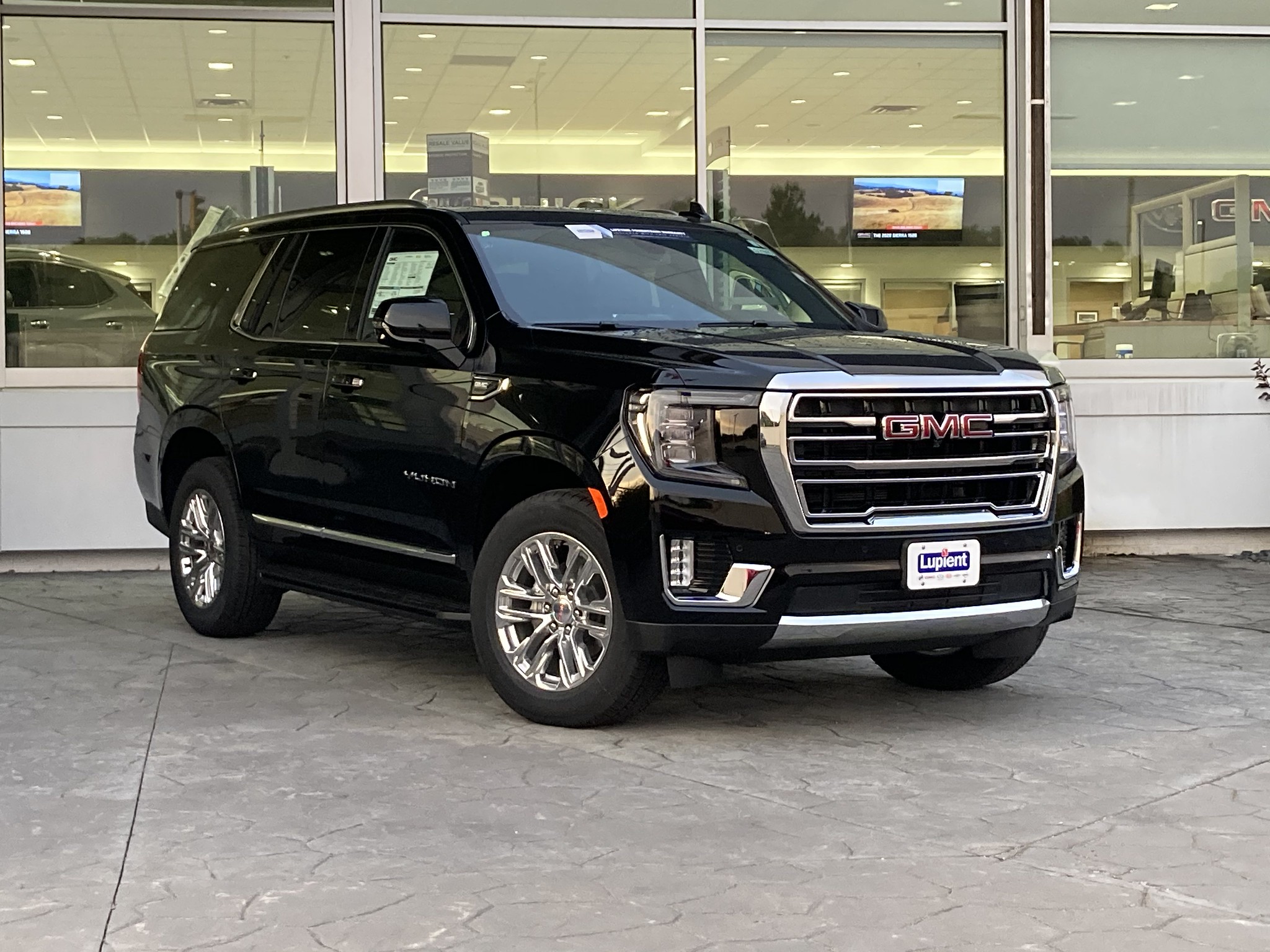 First off, we have seen some interesting trends economically in this country. Automobile sales are down for the most part, but there seems to be some signs of life in sectors of it.

Before you guess where this view on the pandemic is heading, don't.

This will not a space to talk politics and the recent headlines regarding the President of the United States and those who recently were given positive COVID-19 tests. Instead, let’s focus on some other stories that have been witnessed lately.

First off, we have seen some interesting trends economically in this country. Automobile sales are down for the most part, but there seems to be some signs of life in sectors of it.

A good example of this came from September 2020 sales figures in the USA. Kia, Lexus, Mazda, Mitsubishi, Porsche, Tesla, and Volvo reported sales increases for the same period from a year ago. While the word "recovery" has been used across the industry, there are still concerns about recouping the losses from earlier in the year, as well as some skeptics stating that there may be more trouble ahead for this country’s economy.

There are still best practices and guidelines in place across the industry. While there may be a sense of "safety" for people to return to dealer lots, there are still precautions touted by the automotive retail business encouraging mask-wearing based on localized mandates, as well as continued social distancing and touch-free transactions.

Another challenge awaiting you at dealer lots are inventory levels for both new and used cars. A recent visit to a local Hyundai dealer showed a smaller than usual new car inventory, concentrating on a few models. If you were looking for a Sonata sedan, good luck. You can have any Tucson or Kona on the lot, because that is all you can see that is available.

Because of inventory levels and rising demand, used car prices have gone up. Once considered a great value may become a premium. But, weren't some rental car agencies turning back their unused fleet to recoup their losses due to the slowdown in travel around the world? There are some former rental fleet vehicles on used car lots, but it does not seem to offset the economic conditions seen across automotive retail.

There were other signs of the mixed fortunes for automotive retail. While one group had closed a couple of stores locally, another couple of larger retail groups continue to buy up stores across the nation. Retail giant Lithia purchased ten stores from John Eagle Dealerships in Texas this year with a plan to acquire more stores. Twin Cities-based Walser Automotive Group wrapped up a purchase of a Nissan store in the Chicago market – their first retail location in Illinois.

The job market in the industry has also seen some twists and turns. Automotive retail saw layoffs at stores across the country, as sales dropped by half early on in this pandemic. There had been some reports that a great majority of those jobs have been recouped as sales started rising this summer into this fall. Meanwhile, automotive supplier Visteon is set to trim jobs in order to rationalize their finances after reporting losses earlier this year. Considering the uncertainty in the industry right now, do not be surprised if we see more job fluctuations ahead across the industry.

In the travel industry, then airlines were given a huge blow as the Federal government did not renew their bailout plan to keep on flying. It has been reported that a wave of over 30,000 layoffs have begun in the airline industry. Once considered essential for both business and leisure, air travel is still down as seen with empty airline concourses and fewer flights in the air compared to the same period a year ago.

Yet, some people still travel. There are still events to attend. Not as many as they were a year ago, but an effort has been made to create smaller events with an emphasis on safety and meeting guidelines set by local, state, and the Federal government. The Texas Truck Rodeo is still going on. The Texas Auto Writers Association, Inc. reivented their signature membership event into two waves of journalists in order to  put controls on the event, while accomplising their goals for it.

Some automotive manufacturers had an actual physical vehicle events, ranging from Subaru having a small number of localized journalists try out the revised 2021 Crosstrek to some engagement activities with Fiat Chrysler Automobiles, Ford, and Rolls-Royce showcasing their latest and upcoming vehicles.

As we continue to abide by these guidelines and such, the car community seemed to have woken up. These past several weeks saw people returning to events and drive events locally and regionally. While it seems like a  gesture towards saving a year that has cancelled everything, there may be some glimmer of hope that the year can be salvaged.

Yet, there were concerns about safety and not following guidelines. It was a matter of "some do and some don't." The frustration among everyone stems from not being out of the house, or holding close to home. Rather, which guidelines are in place at which locale and where to avoid when new cases flare up in the place we want to go to.

These will be the challenges we face  as the pandemic and its consequences continue to take hold on our lives, society,  work, and our industries. Do you see a light at the end of the tunnel? Some of us actually do.