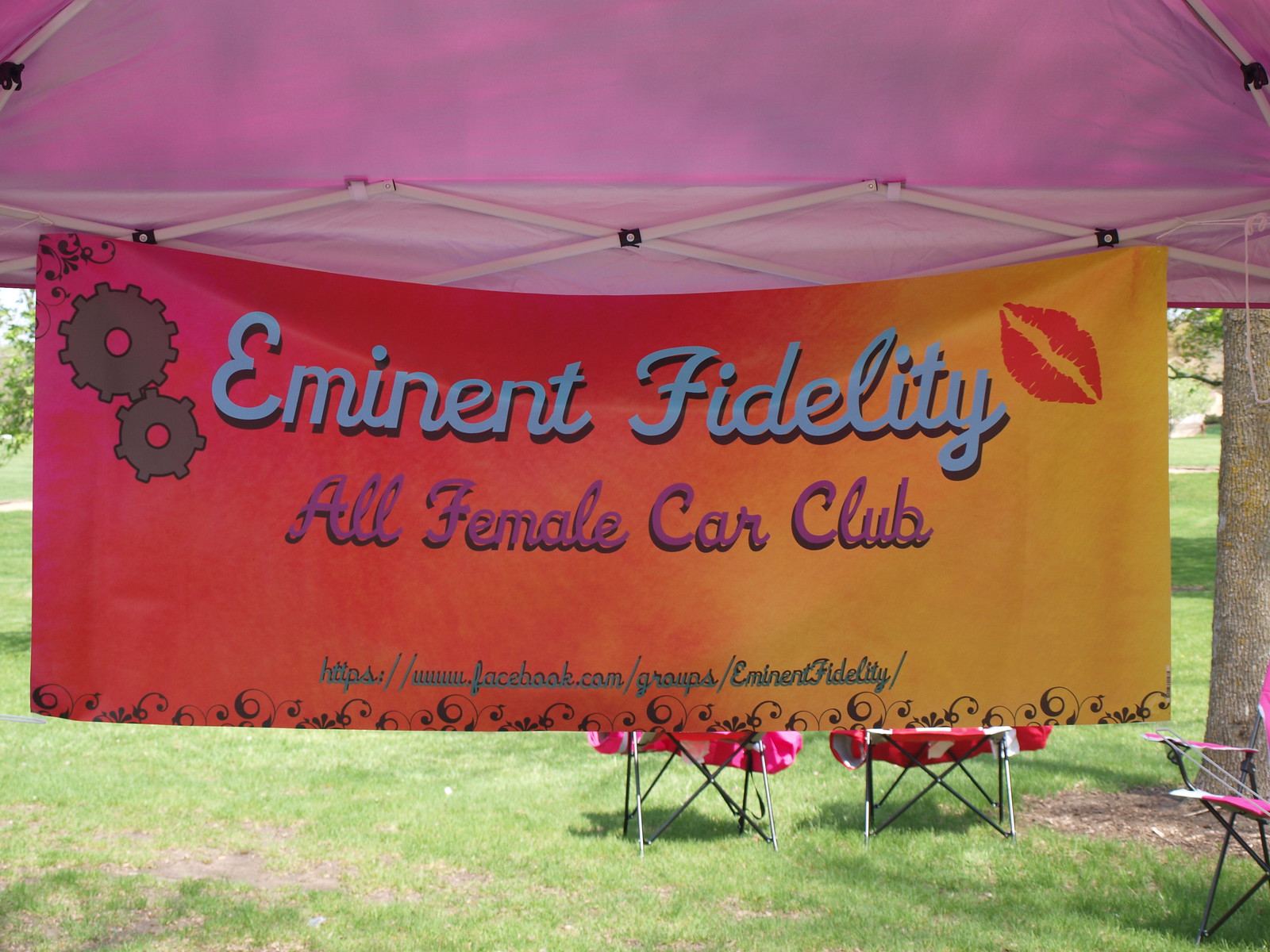 While waiting for a friend to carpool to Modern Automotive Performance's annual Boost for The Cause (AKA Boost for Boobies), I missed out on a huge MN C&C (the local Cars and Coffee event in Chanhassen, MN). Not upset, but it signals how much this carmmunity has grown over the past several years in breadth, importance and vehicular diversity. I'm also glad an out-of-town colleague got to see this first hand.

If this past weekend of carmmunity events in the Twin Cities offers one lesson, it is that we must embrace diversity.

While waiting for a friend to carpool to Modern Automotive Performance's annual Boost for The Cause (AKA Boost for Boobies), I missed out on a huge MN C&C (the local Cars and Coffee event in Chanhassen, MN). Not upset, but it signals how much this carmmunity has grown over the past several years in breadth, importance and vehicular diversity. I'm also glad an out-of-town colleague got to see this first hand.

Going to my first Boost event, I was reminded on how much the cause of breast cancer can bring out every enthusiast possible in the Upper Midwest. From what I saw was diversity in vehicles – not just boosted ones. I also saw a mix of the cause and enthusiasm. But, there was some mixed messages being that a mostly young crowd was just there for the cars, not the cause. They were there for the drama at the dyno. They were there for the rare opportunity to see a few classic Japanese cars that were imported with right-hand drive and told the story of how that country's industry dared to elevate the automobile.

Yet, the sales of t-shirts and the money raised for breast cancer would still rump the day in Cottage Grove. I was finally glad to witness that. And, be with friends that share the common passion of the automobile.

The next day yielded a different task. I had on my radar a new car club in the Twin Cities. It appeared to be just a car club, but it turned out to be much more. By arriving at a park in Burnsville, I noticed something deeper than just an "all-girls car club."

This was confirmed in an interview I had with Eminent Fidelity's founder and President Kayla Garza for a piece to be published in another outlet. I saw in her a passion not on the level of an enthusiast. Garza was really launching a movement.

Why do I call it a movement?

Months prior to this first event held by Eminent Fidelity, social media yielded a different response. It was one of gender inequality in the automotive world. In my interview with Garza, she called it by a single word: "discrimination."

Now, why would any enthusiast get upset that a group of women would want to create a car club for themselves?

Yes, as a Caucasian, Jewish-born, middle-aged male, I am one of various demographics in the automotive market, enthusiast community and of the media corps. But, that does not mean that I am of the prevailing opinion that drives all three avenues. Thanks to a report in one of the automotive websites, Millennials are back to buying cars. They are also driving the enthusiast movements and are joining the media corps' ranks.

What reared its head in the emergence of the Millennial in the carmmunity are some old beliefs that women should not have their own gender-specific car clubs. Gender equality means equal membership and enthusiasm in the club. The latter is not necessarily so in practice. This is why groups, such as Eminent Fidelity, have to exist. They have to foster both a community for women enthusiasts and a teaching point towards gender equality among the enthusiast community.

For those who still think that a woman's place in the carmmunity is in the passenger seat, let me add to the teachings of Eminent Fidelity…

– The late Denise McCluggage was just the beginning of a movement that brought Janet Guthrie and Danica Patrick into motorsports. If you happen to be in TransAm, and see a red Corvette about to pass you, it's Amy Ruman. Women have been part of this sport since the 1950s thanks to the pioneering efforts of Denise McCluggage.

– Jean Jennings busted through the boy's club among auto journalists, thanks to the late David E. Davis, Jr. Though the merger of media companies creating The Enthusiast's Network sent her packing, Jennings is still an icon to all of us. And, she's having more fun with it than the rest of us! In her lane are a great group of professional women in the media corps – Lauren Fix, Jill Ciminillo, Nicole Wakelin, MaryAnne Wendt, Michelle Naranjo, and dozens more.

– Mary Barra started at General Motors as a daughter of a veteran assembly line worker. She came through the company and worked every department to become the current CEO at GM. There had been other women executives in the industry – only a few to name and remember. None ever reached the position that Barra attained. She is becoming one of GM’s best leaders.

– More women than ever are part of the everyday operations of this industry. From communications to the assembly line, to engineering and design to human resources. The women I know in this industry – whether it is at the OEM, a supplier, a retailer, a service and support businesses, and so forth – are there to drive it by making positive and resonant contributions to it. Their work should never be unnoticed!

These are a part of this movement. It is a drive towards gender equality in a male-dominated automotive world. At its most tangible – the local carmmunity – this equality should have a stage that is both fostering of its members and collaborative with the greater community.

Eminent Fidelity is growing. On its Facebook page, well over 400 members are a part of this movement. With its growth and the potential for resonance among its members and beyond, this is a movement we all should be supporting.

If you still believe that a woman's place is not behind the wheel and celebrating carmmunity and enthusiasm along with everyone else, wait until she beats you on the track.

V&R'S NOTE: The automotive world is saddened by the passing of Denise McCluggage yesterday at the age of 88. V&R sends its deepest condolences to her family and colleagues. I ask that we remember her for the doors that opened up to women across he automotive world.