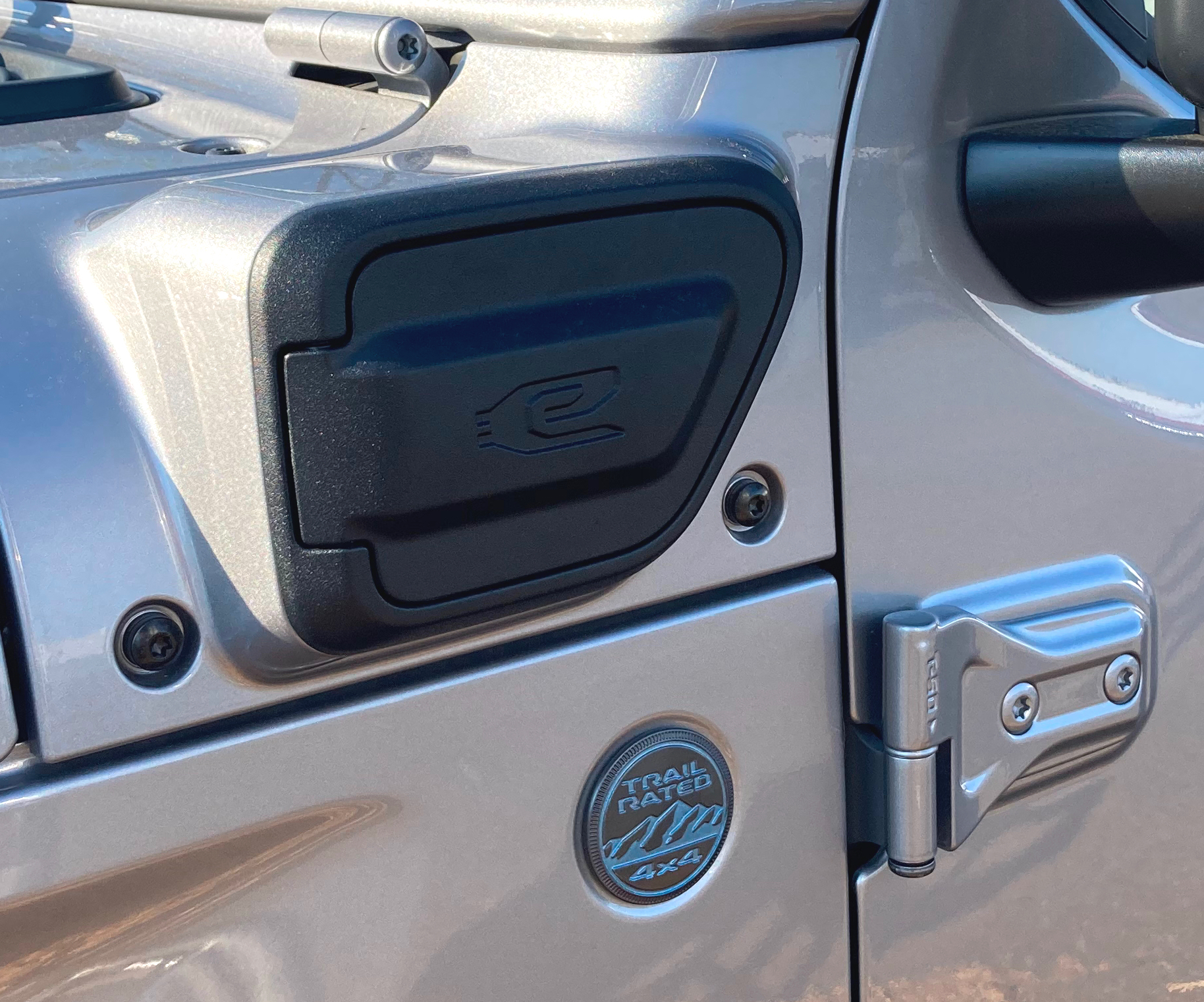 There is a lot to unpack here. However, Stellantis made this a bit easier for me to navigate their strategy through the slogans that goes with each brand. The slogan is the messenger for what exactly they plan for each brand. Some of them are too tasty to read. Others fit what they are doing already or plan to do in the future.

In case you missed it, one of the areas where Stellantis wanted to expand across the recently merged company is the production and availability of electrified vehicles. The company announced their plans in a major press conference earlier this month, spelling out their strategy towards extending their electrification efforts through all of the brands in the company’s portfolio.

There is a lot to unpack here. However, Stellantis made this a bit easier for me to navigate their strategy through the slogans that goes with each brand. The slogan is the messenger for what exactly they plan for each brand. Some of them are too tasty to read. Others fit what they are doing already or plan to do in the future.

Let me dive in to see how each slogan aligns with the brand’s plans…let me focus on the ones that are available here in North America rather than every brand under Stellantis’s umbrella.

Abarth – “Heating Up People, But Not the Planet”:  Since Abarth is a performance sub-brand of Fiat, it makes me wonder what they will do with the new generation 500 current on sale in Europe to make it an “Abarth.” This is not good news for us in North America, since Fiat only sells the 500X crossover these days. One publication suggested that perhaps they should sell an Abarth version of the 500X for global consumption. Sure. Why not? Maybe make it electrified with, as it shares with the Jeep Renegade? And, from which parts bin will they use for an electrified version of the 500X? Peugeot? The new 500? Jeep’s 4xe plug-in driveline? We can keep guessing, right?

Alfa Romeo – “From 2024, Alfa Becomes Alfa e-Romeo”: I know that I tend to be very “old school” about certain subjects, but I am uncomfortable with this slogan. I get that there has to be some electrified strategy for Alfa to fit within Stellantis’s strategy, but this is Alfa Romeo. This will be one of those brands where a paradigm shift is needed to explain why performance has to be electrified. Now, we have three years to find out about what will come from this so-called Alfa e-Romeo plan. Maybe, they’ll bring the electrification systems from their Formula 1 car onto one of their products…

Chrysler – “Clean Technology for a New Generation of Families”: First of all, someone explain the leaked concept that looks like a crossover with the Chrysler winged badge and Head of Design Ralph Gilles featured in it? Of any brand on the MOPAR side of the Stellantis family, Chrysler needs the most help. The Pacifica plug-in hybrid is a good start, but upper management needs something more sustainable. We could see a mix of the 4xe driveline for Chrysler badged vehicles on a new lineup of vehicles – including a new generation minivan. However, that leaked image looks pretty exciting. Maybe an answer to the Polestar 2, Jaguar I-Pace, and Tesla Model 3? If there is a brand that could offer such a vehicle, my money’s on Chrysler.

Dodge – “Tear Up the Streets… Not the Planet”: The first indication that Dodge will electrify their performance-oriented lineup is from a video that supplants the double striped logo with the return of the Fratzog from the 1960s. While this symbolizes a change for MOPAR’s performance brand, the speculation begins. Are we seeing a plug-in hybrid V8 that will supplant the Hellcat engine? Or, a series of battery-electric performance drives that can outrun a Hellcat-powered Dodge? What will be placed onto Stellantis’ large platform? Perhaps a trio of vehicles that will share that platform and performance choices? I will miss the supercharged V8, but Stellantis wants its North American brands to progress into their electrified strategy, whether the Moparians like it or not.

Fiat – “It’s Only Green When It’s Green for All”: Refer to my comments above for Abarth. It’s all about the sole remaining model sold here – the 500X. The ball’s in their court now…

Jeep – “Zero Emission Freedom”: With the expansion of the 4xe driveline architecture currently on the Wrangler, we should see more plug-in hybrids coming in the next few months. Already announced were the 4xe variants for the Grand Cherokee, Wagoneer, and the Compass. Jeep already announced a charging infrastructure at several National Parks using renewable and solar energy to power up these 4xe models. While the 4xe provides the drumbeat of the brand, Jeep might get some more electrified drivelines from the Peugeot side of the company. I mention this because the Renegade and Compass are very popular in Europe. Battery-electric versions of these vehicles offer a great compliment to the likes of the Opel/Vauxhall Mokka-e and Peugeot e-2008 and e-3008.

Maserati – “The Best in Performance Luxury, Electrified”: The Trident brand is in the space where the mantra should be “if Mercedes-Benz, BMW, Audi, and Ferrari can do it…why not us?” Let me pivot the question to how Maserati can compete with electrified vehicles that maintain its image as a purveyor of fine Italian luxury and performance. It’s simple. Take a lot of what the other brands are doing and apply them to another level of performance and range. At this point, the opportunity to reinvent themselves is open. That opportunity now comes as Maserati has to take its place as the top shelf brand for an entire automaker. No one wants that pressure, but Maserati’s time has come to push their legacy onto the next level with a completely re-engineered and re-designed lineup. The MC20 is a damn good start – just add a plug-in hybrid version to it.

Ram – “Built to Serve a Sustainable Planet”: The Ford F-150 Lightning threw down the gauntlet. To compete in an electrified world, you must have a battery-electric pickup truck. Something that not only competes with Ford, but to face down the start-ups, such as Tesla, Rivian, and – if they get their act together – Lordstown. A Ram EV pickup truck is necessary now. They have the resources within the entire group to do this. We could see systems being utilized across Stellantis’s global commercial vehicle group employed on this Ram EV. After all, two of those vehicles just happen be Rams – the ProMaster and the ProMaster City. Not to mention, the ProMaster EV will be a perfect match for the Ford Transit EV.

Here’s the thing. I knew all of this was coming. You just have to look across the Atlantic Ocean to see what the Peugeot is doing on their side of the house to brands, such as Opel and Vauxhall.

Yet, there is much more work to do. Such as continuing the momentum on electrified vehicle acceptance in the marketplace, encouraging growth in both private and public charging infrastructure, and ensuring that both the national and local grid and its providers are ready for all of this to meet the demands of the future.

If all of this can be achieved by the years Stellantis state these electrified models will come to market, we can shower group CEO Carlos Tavares with all of the accolades once given to the late Sergio Marchionne.