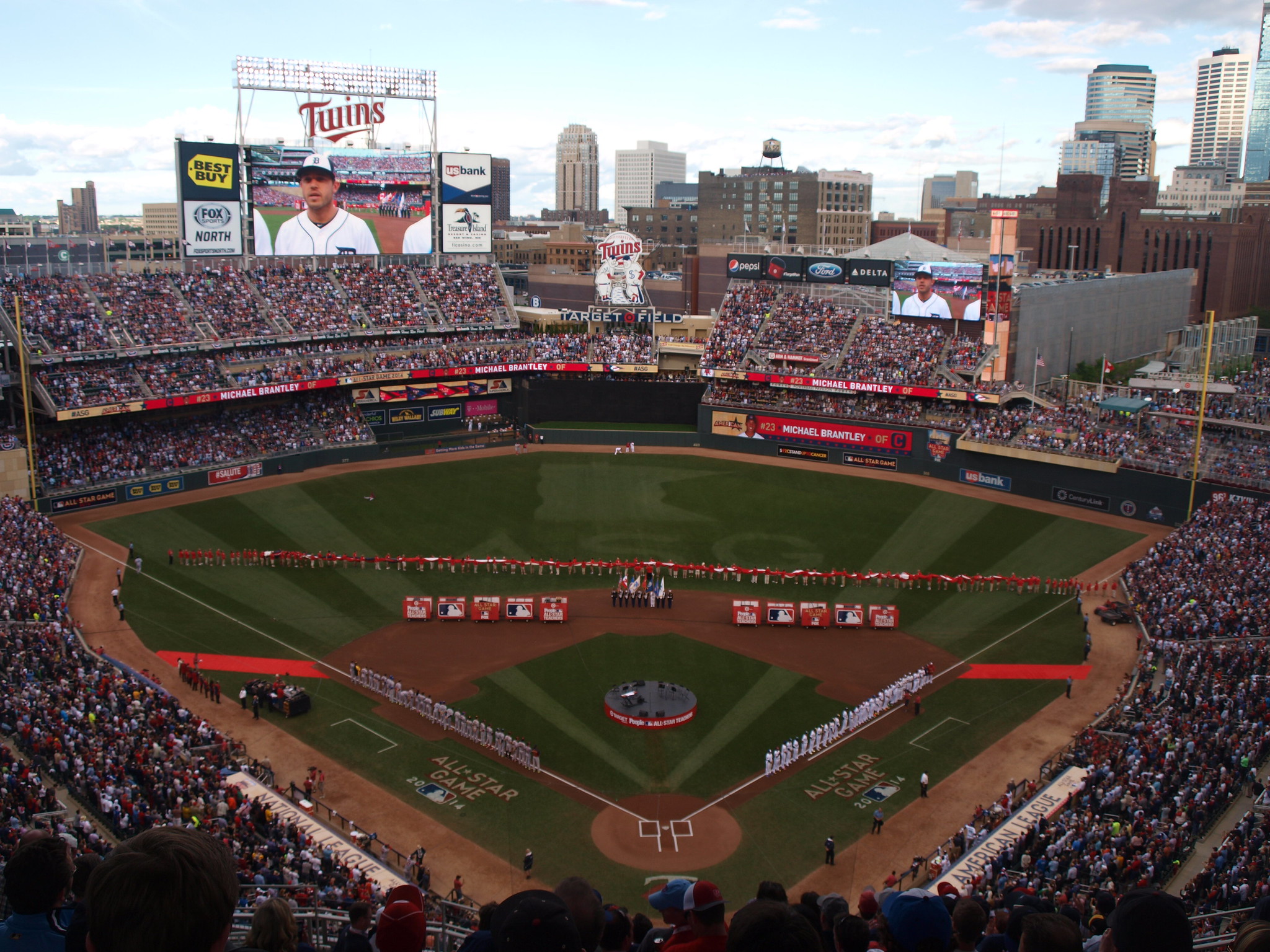 When I committed to writing about automobiles over baseball, it was a liberating experience.

The results have been many. Doors opened and experiences multiplied through the journey of covering the automotive industry and its products.

On occasion, I would return to baseball. It is not exactly an obligatory thing, but it is deep in my DNA that it could not be totally eliminated. Though I could be deep in discussions about the 707-horsepower Dodge Challenger SRT or watching the supposed early production units of the 2015 Ford F-150 slowly coming out of hiding, there would be a blip of baseball that would come across the screen – any screen. It is that piece of eye candy that distracts even anyone's field of vision.

My mother was the one that instilled the game into her two sons. You heard this story before, right? She would not have this any other way. Baseball is like a lure that would entrap me into a moment of passion until the flame goes out. Lately, that flame has not held a spark.

You know that t-shirt that says "I love you, but I choose cars"? That would sum up my current feelings about the game of baseball.

It did not stop Chevrolet from inviting me to the 2014 Major League Baseball All-Star Game. The game was being played at Target Field – my local neighborhood ballpark. It was part of a few stories General Motors wanted me to look at – including OnStar's 4G LTE set-up that will be in most 2015 models this fall.

For the past ten years, Chevrolet has been a partner with Major League Baseball. From some further observations, it might have appeared to have been longer. That is, if you point out the famous jingle linking the game with the brand back in the 1970s. Chevrolet has been there for the game – from sponsoring several league-wide efforts, events and giving away the prize to a worthy MVP of the All-Star Game.

The Los Angeles Angels' Mike Trout produced some key RBIs for the winning American League squad. When he was trotted out the infield, he was presented with a choice: The current North American Car and Truck of The Year. Though the Silverado would have been a good choice for the Angels' star, Trout chose wisely. Our group of writers called it correct when Trout jumped in the Corvette Stingray Convertible instead. It was a wise choice, indeed.

I celebrate Chevrolet's partnership with the game. At many ballparks, you will see other brands sponsoring their respective teams. However, Chevrolet maintains its overarching position as a supporter of fans and their beloved game through thick and thin. During the festivities, Chevrolet provided transportation for dignitaries, the all-stars and the fans through varying products. If you love a parade, there is nothing like the traditional red carpet event where the players named to participate in the game riding in the back of a fleet of Silverados with their families and/or teammates. The likes of Tony Oliva and the Commissioner get star treatment inside their black Tahoes and Suburbans to get them from Target Field back to the host hotel – the Minneapolis Hilton. Fans also got a treat by shuttling from the Convention Center to anywhere in downtown Minneapolis by the Catch-A-Chevy program – using Equinoxes and Malibus to do that work.

I will admit there was an undertone to my time at Fan Fest, the All-Star Game and spending time with my Chevrolet hosts and my fellow automotive media folk. The afternoon had a surreal tone to it. There was a lot going on personally, which some would not be of interest to you for the benefit of wasting bandwidth discussing them. There were some that did set the tone of the time with Chevrolet.

For example, I became the only one of my generation of this family to attend an All-Star Game. Famously, my father attended the 1978 affair at San Diego Stadium (nee Qualcomm) with some of his fellow business folks. I remembered his stub – second tier, behind home plate. Knowing that my father never gave two bits about any professional sports, I do not recall whether he had a good time or not.

I wished mom attended an All-Star Game in her lifetime. The 1938 edition was played in Cincinnati where she and her family lived. Dodger Stadium hosted the 1980 midsummer classic. Yet, mom was not in a physical position to enjoy the game. If she was, she would try to find a way to get the three of us there. It was her game – she passed it on to her sons. This was the reason why my MLBlog was called "The Heirloom."

My brother attended the Fan Fest at the Anaheim Convention Center when the All-Star Game played at Angels Stadium in 2010. Since he has taken our mother's love of the game as part of his life – and his family's – I wished Matt attended that game. Maybe when it returns to Los Angeles someday…

So, it was up to me. The former MLBlogger was to represent the Stern family at the midsummer classic. Who knew the impact that had on my hosts from Chevrolet? Rather, who knew I would shoulder the burden for my family – especially within the gap of 36 years in-between family ventures to the All-Star Game.

It was up to me. It was truly an enjoyable evening at Target Field – a different buzz than the previous eight games I attended at this ballpark. My Twins record since opening up the joint in 2010 is 6-2 (my Dodgers record at the same ballpark is 0-2; my Tigers record is 1-0). I had no choice but to get into the game. My favorites were doing well – Clayton Kershaw (Dodgers), Zack Greinke (Dodgers) and Max Scherzer (Tigers) turned in stellar innings. Scherzer was credited for the win for the American League. Trout earned his MVP by sending Derek Jeter (Yankees) home in his final All-Star appearance. Dee Gordon (Dodgers) scored a key run for the National League. Miguel Cabrera (Tigers) smacked the only homer of the game for the AL. They even saved the best for last – Glen Perkins of the Twins coming in the top of the ninth with his battery mate Kurt Suzuki to finish off the game for the home crowd. Perk had a superb inning, earning the save for the winning side.

The big disappointment of the evening was Yasiel Puig of the Dodgers. The highly touted Cuban went 0-3 sending some whiffs up into the stands. Eh…nobody's perfect.

Sure, it was just a game. What does this have to do with the primary subject matter of this site? Everything! Chevrolet built a bridge ten years ago to engage MLB fans with their products – without singing a note of "Baseball, Hot Dogs, Apple Pie, and…" On this occasion, they built perhaps the biggest bridge in my creative life by bringing things together.

I wished the 2014 All-Star Game was enjoyed in a better personal and professional atmosphere. Perhaps Chevrolet did me a favor by getting me out of those situations and let me enjoy the game on their behalf. I was also grateful to see how far the brand has come, not only as a partner with MLB for the past ten years, but in many different arenas I am involved with.

To think of another connection between the Bowtie and my mother: She was also a Chevrolet owner – more than twice over. It was another astounding convergence I came upon that day.