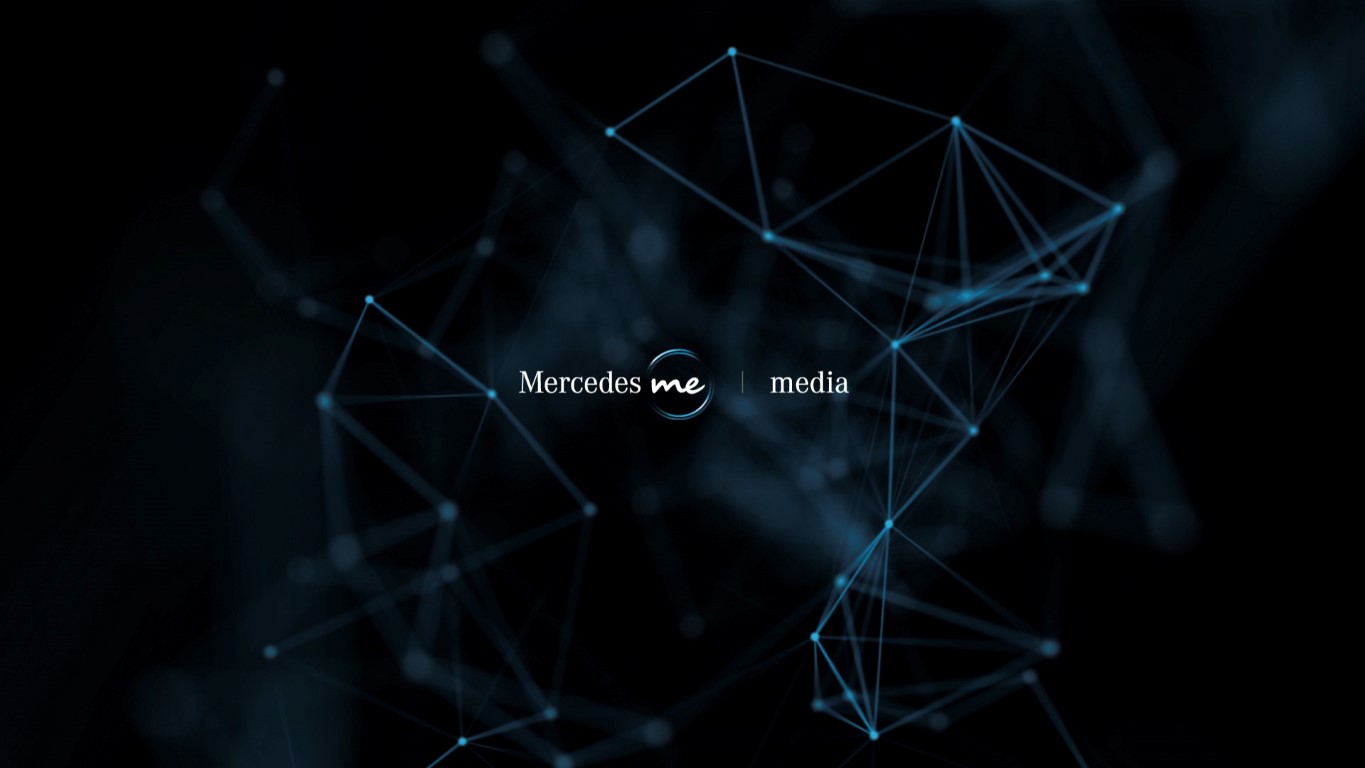 However, things are different in Geneva this week. PALEXPO was ready to welcome hundreds of media professionals, industry people, and the general public for the 90th edition of the Geneva International Auto Show.

“There will be no Mozart tonight at Carnegie Hall!”

Ah, Carol Burnett. Opening up her special with Julie Andrews at Carnegie Hall in New York City that aired on CBS on June 11, 1962, with those words. A disappointment for the season ticket holders, but not for fans of Burnett and Andrews. That show went on and was a smash hit when it aired. And, you also bought the album that went along with the broadcast.

However, things are different in Geneva this week. PALEXPO was ready to welcome hundreds of media professionals, industry people, and the general public for the 90th edition of the Geneva International Auto Show.

That was until a health crisis knocked on the neutral state’s door.

It was reported on Friday, February 28, that there were 15 cases of infections of the coronavirus, known as COVID-19, with 100 others quarantined within Switzerland.

The Federal government in Bern examined the numbers regarding the spread of the coronavirus on their soil. On Friday, February 28, the Swiss Federal Council implemented a ban on gatherings of over 1,000 people across the country. This ban is set to last until March 15, encompassing the entire run of the Geneva International Motor Show.

The decision by the Federal Council lent to the cancellation of the Geneva International Motor Show. That is a loss of a total of 500,000 people from attending the major spring European auto show.

Consider that this show was to be a crossroads of the industry, the media, and automotive lovers across the globe.

What happened to all of the news we were supposed to get from Geneva? Because we are a connected world that demands viral interaction rather than having to push rude journalists away from your prized photo, some manufacturers have taken to the internet to do their vehicle reveals. Mercedes-Benz, Volkswagen, and Porsche (at least) will have their pressers via live stream during the early part of the coming week.

Kia was set to reveal the 2021 Sorento at Geneva, but there has not been any word whether they will take to the interwebs to show it to us. Let’s hope they do.  Alfa Romeo and Toyota also had products to reveal that may have an impact on our market.

If you think anyone will lose money on this, there is a thing called insurance. Every business should have one. I’m sure there will be plenty of claims due to the cancellation of the show to recoup losses regarding exhibition space, travel, catering, and so forth.

Certainly, we will lose the "news." Rather, the news based on reveals and the amplified coverage. But, what really is going to be the “news” that will come this week?

Is it that we will learn more about the impact that the COVIR-19 virus will have across the industry? With plants closing in Asia, both original manufacturers and suppliers are trying to figure out how they can continue producing vehicles in this kind of environment. Perhaps we should look at both ways to stem this virus and find ways to continue producing for their intended markets. That is certainly up to the thought leaders of our industry to parse out and come up with a solution.

Then again, there is a sense of fear and ignorance regarding the COVIR-19 virus. If I am not mistaken, no one should conduct business with fear as a factor. Yet, the stock markets are panicking over the news of plant closures and potential losses due to this health crisis. I have never seen such reactive behavior in the business arena in my lifetime on this high of a level.

I am certain we will learn more not only about the COVIR-19 virus, but the exact impacts in numbers and projection this will affect the automotive industry. I hope to hear some of this in the upcoming National Truck Summit in Minneapolis this coming week. There will be several thought leaders from the industry who will in attendance at this conference.

The larger question now is whether this industry can bounce back from this health crisis turned economic disruption. Being the optimist, I would certainly hope so. But, who knows? The cancellation of the Geneva International Motor Show is one victim to the response to this health crisis. I hope that no more such cancellations will happen in the months to come.

So, sadly, there will be no auto show this week in Geneva.