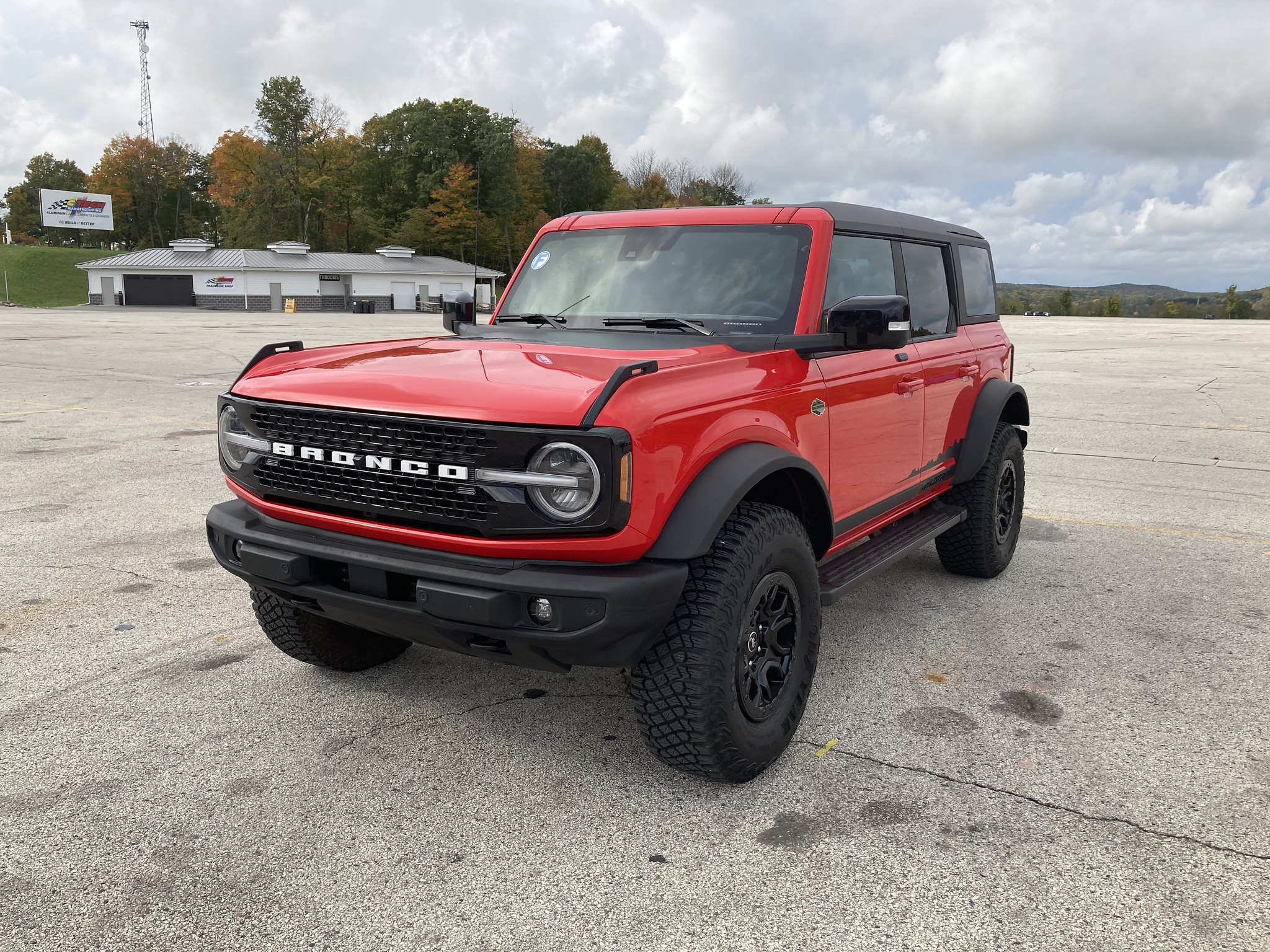 The recently announced North American Car, Truck, and Utility Awards yielded something quite interesting within the automotive industry. It may just be a reflection if where the industry is at as the electric vehicle becomes an even more prominent fixture on our roads.

We know that what drives EV growth is a generation of start-up companies. These companies are producing clean-sheet products that challenge the marketplace.

This is no longer just about Tesla. Based on Motor Trend’s annual awards, Lucid and Rivian are shaking things up with innovative products that challenge the legacy manufacturers.

If you scan the finalists for NACTOY, both the Lucid Air and Rivian R1T were up there among the other vehicles in their respective fields. In the end, the jurors for NACTOY selected three winners from legacy manufacturers. Only one offered an electrified driveline.

According to the NACTOY jurors, the newest Honda Civic did better than the Lucid Air and Volkswagen Golf MkVIII. The full version of the Ford Bronco was seen as a cut above the Hyundai IONIQ5 and Genesis GV70. Lastly, the Ford Maverick was seen as a bigger storyline for the truck business than the Rivian R1T and Hyundai Santa Cruz.

Unpacking the NACTOY announcements also means unpacking the underlying issues of today’s automotive industry. The start-ups represent new competition to the legacy manufacturers. Everyone is till vying to get an upper hand on supply chain challenges that have been affecting the entire industry throughout the COVID-19 pandemic – including start-ups and legacy companies. The automotive retail sector is also challenged, since these start-ups have chosen to use a different sales model for their customers.

It is easy to resign ourselves and say that we’ll never get back to the “old days.” It depends on how you define the “old days.” The industry continues to evolve and accommodate innovations and practices that challenge everyone.

For example, you may have heard about the situation between veteran automotive executive Laura Schwab and her former employer Rivian. After her time at Aston Martin, she ran up against a “toxic bro culture” that simply set her aside from her duties at the start-up.

In an industry that continues to evolve by creating opportunities for diversity and inclusion for everyone – and I mean everyone – the memo appeared to be ignored at these companies who fail to follow what the legacy manufacturers have put into practice.

There has been a feigned bliss over Tesla’s Elon Musk. I’ll just leave it at that.

There is an unwritten rule that states where if you want to become a part of the automotive industry, operate like you are a part of this industry. That rule gets broken often even among the legacy manufacturers. This goes beyond corporate responsibility, but rather the practice of operating as a business tasked to deliver a quality product to your customer.

I have to admit being surprised by the winners of this year’s NACTOY. On a level, I should not be. The Maverick and Santa Cruz have shaken up the pickup truck segment by bringing us back to the days of the minitruck and the car-based pickup. The Civic shows that Honda can still deliver a car to the customer base – especially with a model name that is nearing its 50th year in the marketplace.

Of course, the return of the Bronco continues to be a huge headline. These days, it is for the wrong reasons. Soft top issues and price gouging have detracted some away from this rebirth of an off-road icon. Still, the attraction is there for such a vehicle – equal to the success of its main rival, the Jeep Wrangler.

These storylines continue to drive the business we’re in, we still cannot ignore the fact that the legacy manufacturers still take precedence in our coverage. We acknowledge the presence of these start-up companies and applaud their efforts in merging onto our coverage.

Could the NACTOY jury do the same some year down the line? We shall see…