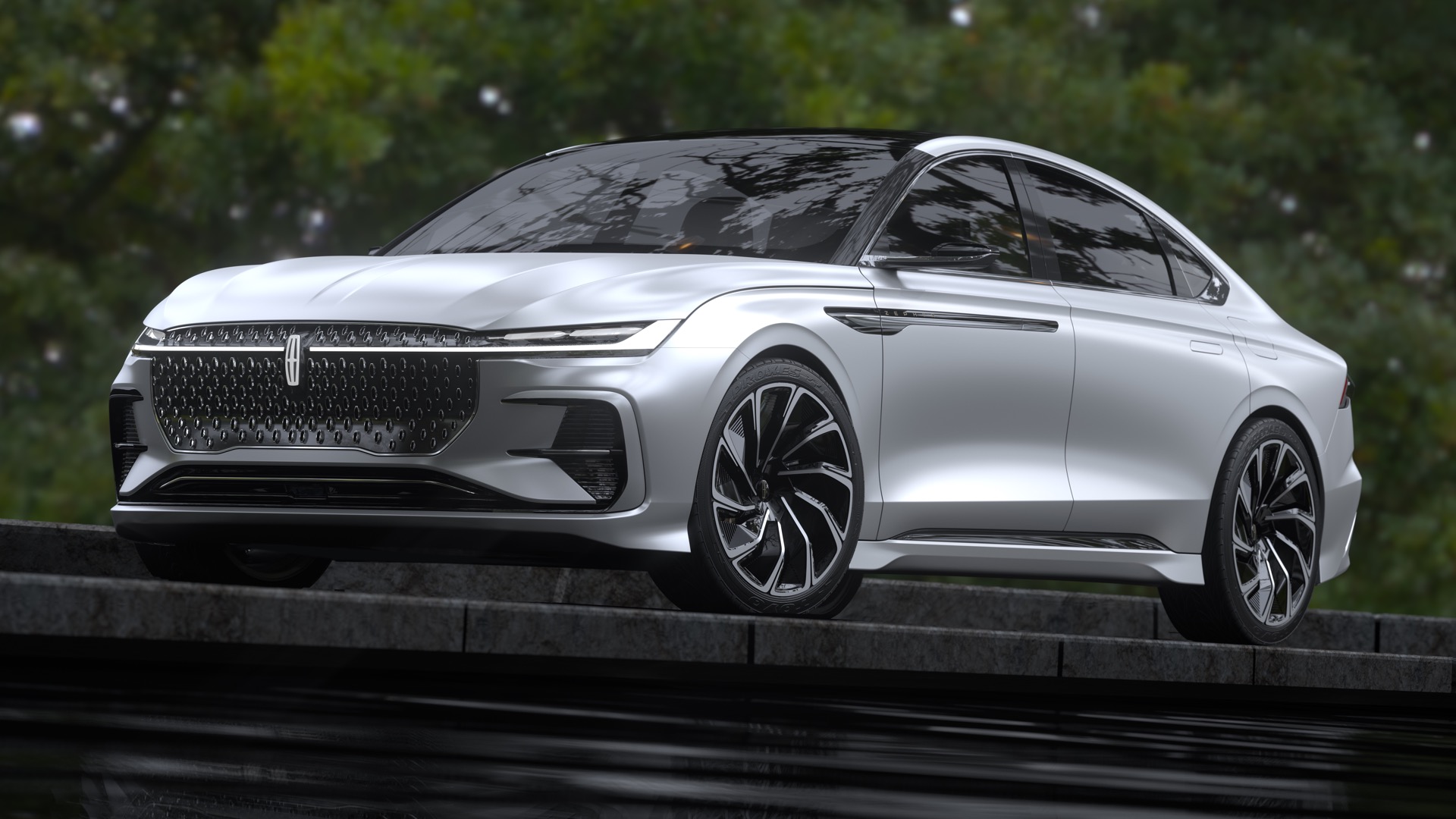 There’s two train of thoughts when Ford’s luxury brand is up for discussion. One is that they are no longer relevant among luxury car brands. Now that they’re selling only SUVs in North America, why bother shopping for one?

Let’s talk about Lincoln, shall we?

There’s two train of thoughts when Ford’s luxury brand is up for discussion. One is that they are no longer relevant among luxury car brands. Now that they’re selling only SUVs in North America, why bother shopping for one?

The other is driven by anger. Anger over the recent cancellations of the MKZ and Continental sedans for the saker of selling more SUVs. This anger is not a gut reaction, but rather a reflection of luxury vehicle sales.

Not everyone cancelled all their sedans. Not Mercedes-Benz, BMW, Audi, Lexus, Genesis, Infiniti, Acura, Infiniti, Jaguar, nor Cadillac.

Part of this retention of sedan sales is in consideration of other global markets where these brands are sold. China is one of those markets where sedans sell as well as SUVs.

This is where Lincoln comes in. The brand unveiled their Zephyr Reflection Concept at Auto Shanghai recently. According to the press release, this concept “showcases expressive and vibrant exterior, serene and technology-forward interior for the China market.”

Let me get this straight…what Lincoln did was to introduce a sedan concept for the Chinese market without any consideration for its home one?

It is worth reminding you that Lincoln started right here in the good ol’ USA some 103 years ago. Ford bought Henry M. Leland’s second automaker in 1922. Since then, they have pushed the notion of what a luxury car should be. Decades of Continentals, Mark series coupes, and Navigators have set this brand reaching for the starts – figuratively and literally.

Lincoln was the car of Presidents, captains of industry, celebrities, and many others who aspired for greater things in life. It was the perfect rival to Cadillac (the other brand Leland founded before Lincoln).

Yet, all of the advances that appear on this sedan concept – including the Constellation human-machine interface for the interior – might not make it onto the current lineup or its future replacements. Though it is dangerous to assume anything, but it appears the attitude of the brand is to retain its rather bespoke interior language for its global products. However, one has to wonder whether Lincoln will introduce the ideas on this Chinese concept to the next generation SUVs.

Perhaps I am still hung up on the fact that Lincoln had to cancel its sedans in its home market. Granted it was due to very slow sales. You can argue that if Lincoln kept on selling the MKZ and Continental that it would not be sustainable, especially when consumers are hung up on models, such as the Corsair, Aviator, Nautilus, and Navigator.

Considering that Cadillac is still selling sedans and are pushing their performance limits with the CT4 and CT5 V-Series Blackwing models, why not Lincoln? There are certainly ways to distinguish the Zephyr Reflection Concept from the rest. Maybe with one of the Ford Mustang Mach-E’s battery-electric drivelines?

Speaking of Ford…if you want more insult to injury, Ford also unveiled their replacement for the Fusion and Mondeo in China. The EVOS looked like a cross between a Mustang Mach-E and some anonymous Chinese-branded vehicle. If you ask me, the Evos wouldn’t sell here…would it?

Don’t get me wrong. I have nothing against China. While they clearly have different tastes in vehicles than Americans do, we have to be ready for possible market shifts that could bring sedans back into favor. Or, at least I hope that might happen.

China is primed to become the leading automotive market of this century. All indicators show this reality becoming true. Not just in consumer terms, but in vehicle development, design, and market positioning. You might say that China knows something we should know here in the States…

Could we convince Lincoln to add a sedan to the lineup in the form of the Zephyr Reflection Concept to its home market – the good ol’ USA? How about making the business case for it? That means examining the North American luxury car market and customer interest – which has been done millions of times over! It also means demonstrating the viability of sedans – especially in the luxury vehicle market – which has been millions of times over!

The question that needs to be asked right now is “what will convince you that a luxury sedan from Lincoln is worth buying?” The answer you give will help them consider this vehicle for sales where it all began – right here in the good ol’ USA!

All photos courtesy of the Ford Motor Company