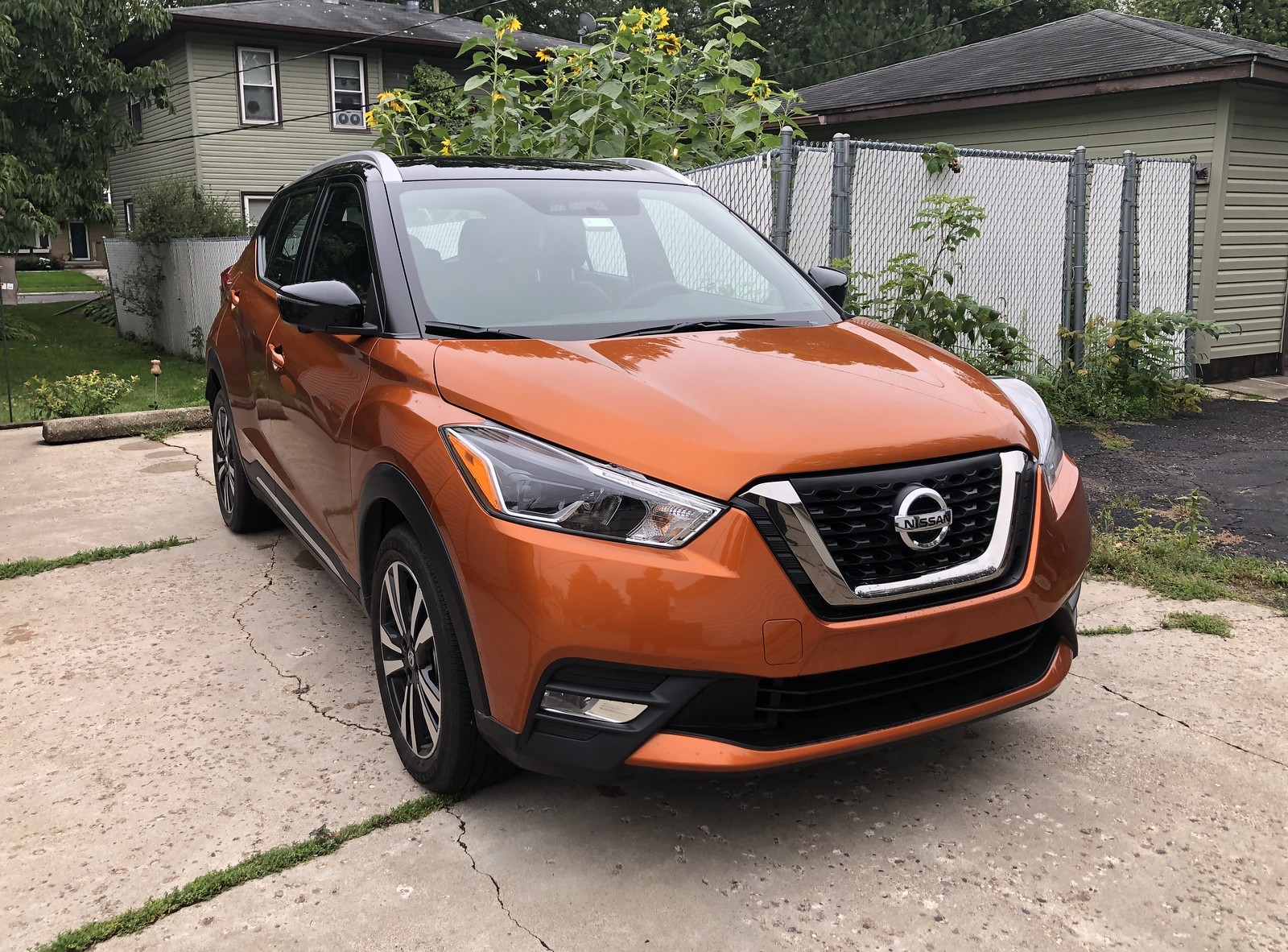 Then, came all of the repercussions stemming from Ghosn’s arrest. The latest being a potential split of the Alliance by Renault, leaving Mitsubishi with Nissan. It will be an interesting set of developments on how the split will take place and Nissan’s response when it comes to future product and technology development.

My heart aches for Nissan.

The incredible escape of Carlos Ghosn from Japan to Lebanon may seem absurd, but it felt like a stiletto that was shoved into the Yokohama-based company. Yes, he skipped justice, which Ghosn believed it was unfair. Still, the damage had already been done when the former CEO was arrested.

Then, came all of the repercussions stemming from Ghosn’s arrest. The latest being a potential split of the Alliance by Renault, leaving Mitsubishi with Nissan. It will be an interesting set of developments on how the split will take place and Nissan’s response when it comes to future product and technology development.

With sales declining and trust dwindling away, what more could Nissan handle?

Automotive News reported that a closed door session with Nissan’s new CEO Makoto Uchida in the Nashville area went brilliantly. Brilliantly to the point where representatives from nine dealerships informed the company's new boss that they were unhappy with the brand.

Unhappy to the point that these dealerships referred to Nissan as a "bargain-basement brand."

The issues the dealerships raised were multifold. First, the residual values of the brand's vehicles have not been good. The company’s level of profitability has also hurt the reputation of the brand on the dealership level. Lastly, there comes the issue of product updates. They have been slow to happen, but they seem to be bringing in new products on board of late.

Uchida assumed his new position on December 1, 2019. Granted, he's been on the job just over a month, so this might not seem like anything new to him. Yet, Uchida brings a new approach to his job and the company – he is willing to listen and be humble doing so. That is not how Ghosn ran things at Nissan and Renault. Uchida's approach is welcomed in many parts of the company.

Still, Uchida, his staff in Yokohama, and everyone else sitting at the Franklin, Tennessee headquarters have to understand that "business as usual" under Ghosn is not going to cut it in this market. Not with Renault wanting to split from the Alliance. Not with Ghosn in Lebanon. Not with the sales and financial figures as they stand right now.

Nissan's brand reputation issue looms large above the skies of Nashville and vicinity. Yes, they have been bringing new and revised products into their showrooms – the Altima, Versa, Sentra, Titan, and Rogue Sport fall into these categories. Yes, they have been late on the things we want from Nissan, such as smartphone connectivity, an infotainment interface that is current, and safety technology that keeps them in the game.

But, being called "bargain-basement" is a huge slap in Nissan's face. Just as excruciating as the hour-long rant by Ghosn – which he called a "press conference" – who tried to argue his innocence to the world.

On some level, I have found some Nissan products lacking some panache. The last generation Versa sedan was once priced somewhere below $10,000. You certainly got what you paid for – although it was spacious for an entry-level car of its time. But, you only got the basics in the Versa. Over the years, it was relegated as the rental car most travelers do not want to get caught dead on.

We are seeing progress with the Versa. The new version starts at just under $15,000 – and is much better executed overall. I hope travelers will discover the new Versa and perhaps love how much Nissan has spent the time to give it the major overhaul it badly needed.

However, some dealers might be fixated on products that would sway customers away from the brand. The Rogue and Rogue Sport sells pretty strong, but consumers found that they could get better fuel economy and higher build quality in other competitors – namely Japanese, Korean, German, and American brands.

Then, there was speculation that there would not be a new sports coupe available to dealers. Or, that the next Z would be a hybrid or an electric vehicle. Hopefully, the nine dealers that were in that closed meeting with Uchida might get some good news on that front – if recent rumors are true.

One issue that needs to be brought up is Infiniti. Some have stated that the product lineup has not seen some excitement in years. The new QX50 is a leap forward from the previous version, but things got real quiet after its launch. The QX55 was supposed to arrive at showrooms selling Nissan’s luxury brand by mid-2020. The word is that this model has been delayed.

With additional rumors of the brand’s demise, confidence in Infiniti has sunk. That has also been reflected in sales. Calendar year sales at Infiniti for 2019 dipped a staggering 21.1 percent from 2018, compared to the 8.7 percent loss at Nissan. In contrast, sales at their new neighbor in Franklin, Mitsubishi, were up 2.5 percent in the same year-to-year period.

It is important to look at Nissan and Infiniti in terms of what they need to do to regain confidence with all stakeholders – dealers and customers, included.

Perhaps it should start by walking away from Ghosn. It's tough to do so. If you continue to look back at anger, you may never go forward.

Uchida’s got his job cut out for him. So do the brass in Yokohama and Franklin. The only way is to go forward.