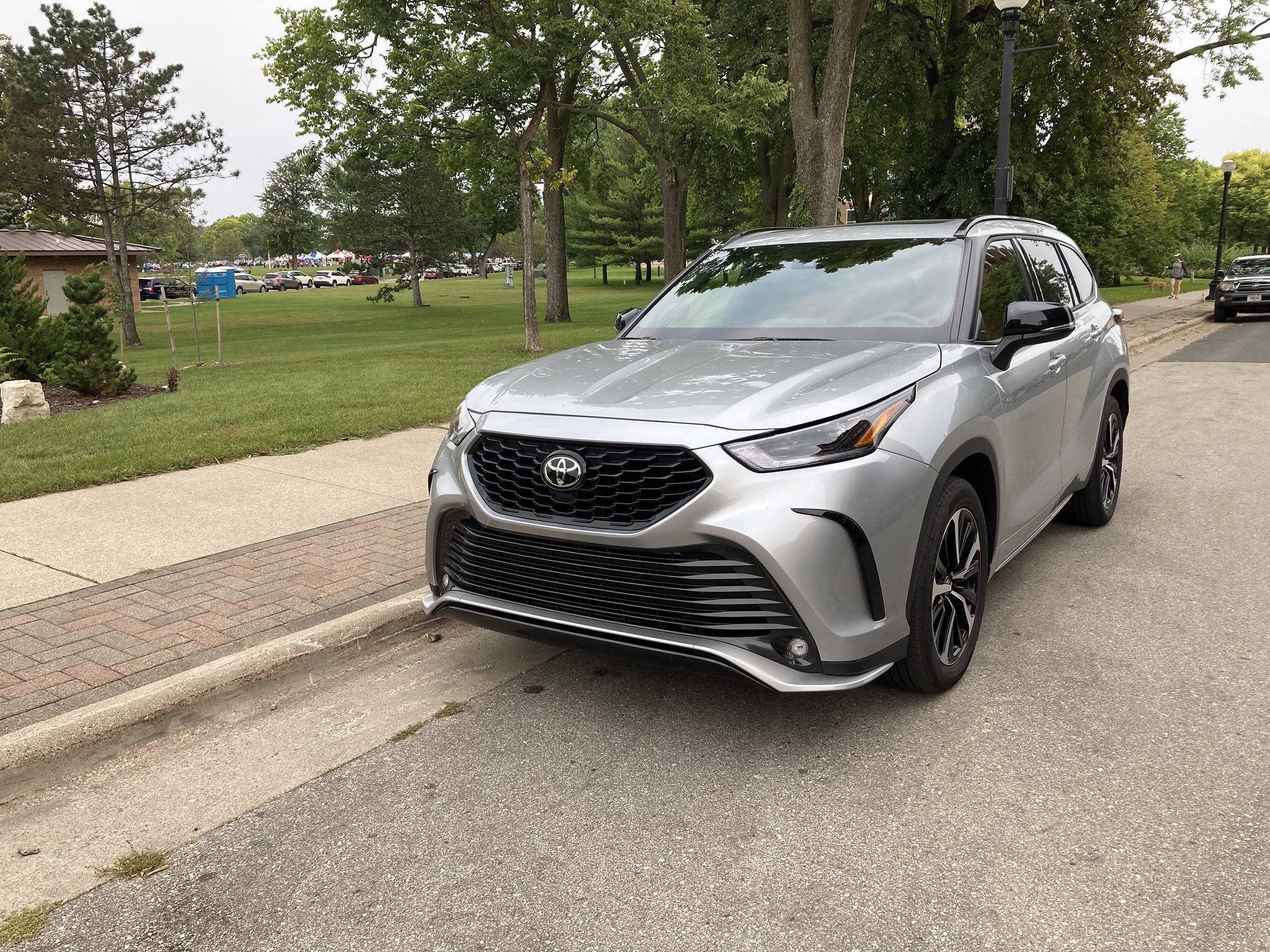 Let me set aside what transpired with the conclusion and evaluation of this past Pride Road Trip. Nor will I kvetch about being an influencer...

Back in May, I questioned whether I could do a project as an influencer. The answer became quite clear…it was pretty much a success.

However, we need to switching gears. From talking about sustainable and organic food and the path form far to table, I returned to talking about my culture and community. Not the same way as I did with the Victory & Reseda X Lexus project.

And, as I found out with this last Pride Road Trip, it simply did not feel the same as the last one back in 2019.

It is not without trying. I had a higher expectation of this event, and it was not met. It was complicated upon arrival with dealing with the drama of a protester and the subsequent collision across the street from the festival.

Let me set aside what transpired with the conclusion and evaluation of this past Pride Road Trip. Nor will I kvetch about being an influencer…or, try to celebrate it.

Leading up to this small project, I observed a couple of random influencer shots recently seen on social media. These two viral campaigns lead me down a rabbit hole that put me on the brink of questioning what I do and how I do this work.

I’ll give you two examples.

One, I did a couple of articles for my other outlets on a social media campaign Acura did as part of their “Tuned By Culture” strategy. This campaign began earlier this year focusing on Asian Pacific Islander Heritage Month. That campaign was successful, they expanded their focus to LGBTQ owners and enthusiasts for the month of June.

The interview itself went very well and I was praised for the work I put into those articles. I was glad that my contacts at American Honda and their agency presented me with three subjects – Tyson Hugie, Keith Rodes, and James Shine – and the presentation of their passion and enthusiasm for the Acura brand.

I have never met any of these three men. I certainly honor and praise them for representing their true selves for this campaign. Their message of finding a community that honors both their lives and their rides is resonant to those who have supported their posts online.

Acura stated that they received a large volume of traffic to these posts, along with a huge positive response to the campaign overall. That’s good news, indeed!

The other campaign that came across my radar was from the Conde Nast Traveler magazine. They collaborated with Delta Air Lines and contributing writer Todd Plummer for a video of his visit to Newport, Rhode Island.

This video gets a special mention because of two reasons. One, Plummer is an out gay travel writer who has been practically around the world. His Instagram has receipts from his travel adventures. Secondly, have you read some of the comments from one of the social media feeds promoting this video?

In a sequence of scenes, Plummer is seen wearing a multi-colored pair of shorts with a white polo-type shirt. He walks through a lovely hotel/mansion, the Vanderbilt, and gets on a sailing yacht with said outfit.

We are often told that it would not be prudent to read the comments. Some of us would respond where we have to read them to gauge the engagement on our posts. In this instance, the commentors came for that outfit. They ranged from it being appropriate for his destination to a complete roast of it.

Why am I presenting these examples? Why is coincidental that they happen to be LGBTQ-focused?

Do I have to explain myself for the umpteenth time for the past decade on this website?

It is because we’re still fighting for equity alongside everyone else who has been marginalized throughout world history. That list is long, but very visible to the naked eye. In fact, we do not have to put this on repeat.

Without resorting to a narrative that would sound like a new version of Public Enemy’s "Fight The Power" (mixed with their later track "Shut It Down"), I want to assure readers that this business I’m in is a diverse one that gives all of us access to our audiences – whether it is general or specific – and enables us to tell our stories through our individual perspectives. It is something that I continue to struggle with today.

We should not have to struggle. Nor should we have to become hyper-competitive to bring any of us down. We have done exactly that for over 50 years since someone decided to exclude someone from a liberation movement meeting for whatever reason imposed upon the excluded.

We’ve been told many times to shut up and sing, dribble, write, and so forth. We can’t. We won’t. I sure as hell won’t!

The job of a content creator is to create meaningful content that might engage the reader/viewer/follower. However, it is important to understand that content creators – myself included – produce, publish, and deliver content to you. No matter who you are. Hopefully you will continue to read, watch, follow, and engage with us and our material. No matter who we are.