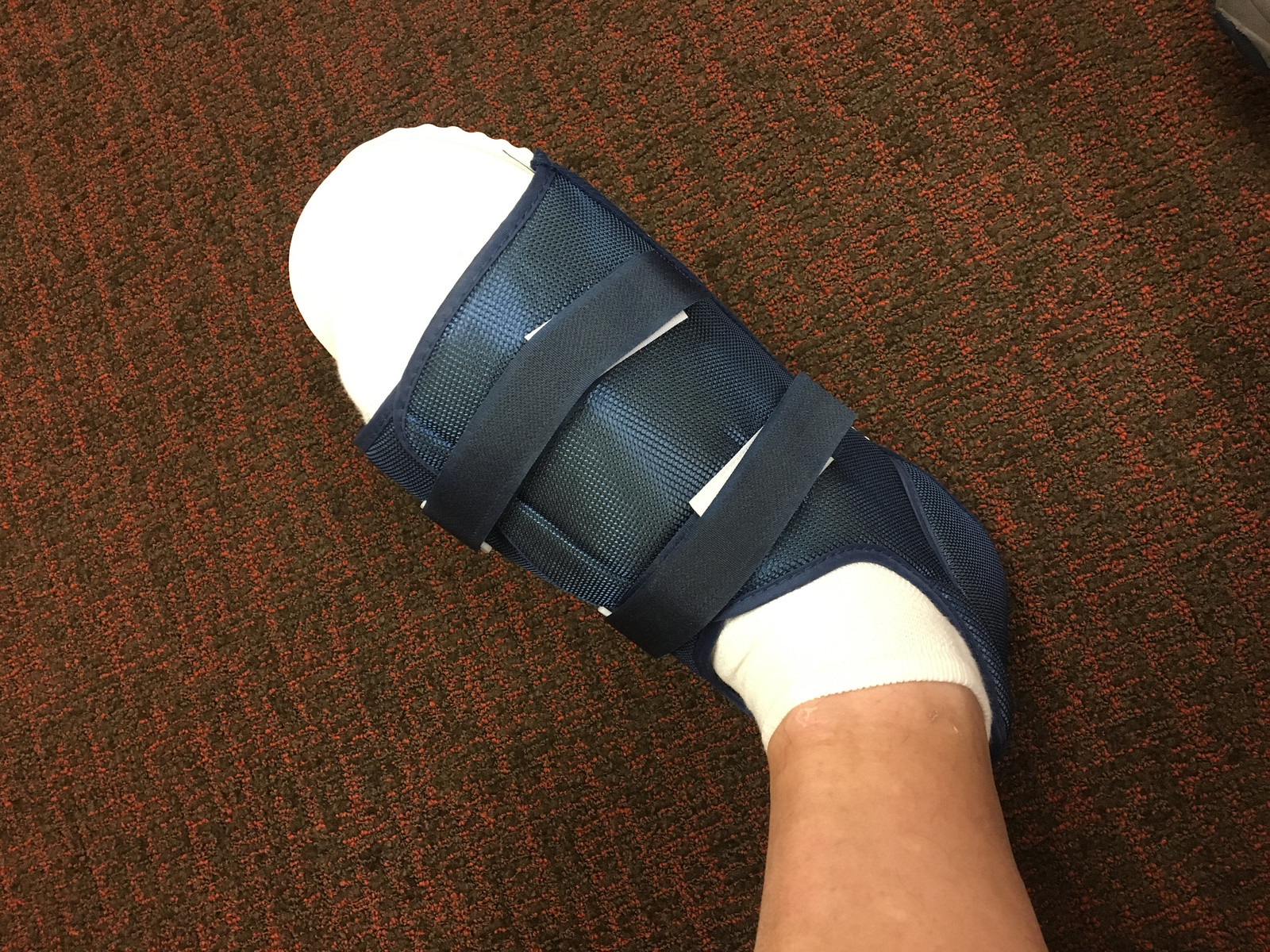 If you are dealing with some sort of terminal or debilitating illness or injury – you should not be driving.

If you are dealing with some sort of terminal or debilitating illness or injury – you should not be driving.

The idea that health should be a factor in eliminating one's driving privilege has been bantered about for years. In the name of highway safety and traffic management, there had been campaigns to get certain drivers off the road – such as our senior citizens, the infirmed, people with developmental disabilities, and so forth. While some feel that these people should be removed from the roads, other will point to a form of discrimination based on their life challenges.

Yet, we have provisions for drivers with "handicapped" placards and plates. We enable smarter driving techniques for those who have the ability to fulfill their driving privileges.

So, what's the problem? And, why am I bringing this up?

Recently, I just re-upped my health insurance. After a rash of visits to my new primary care physician, a podiatrist, and an eye exam, I have come to the conclusion that I may have bit the bullet. If I continued not having healthcare that is affordable and manageable, I would end up being one of those drivers you would not want on our roadways.

As much as I seemed healthy, I was not. Instead of listing all of my ailments and maladies, let me just say that I saw marked improvement in most of them in the past week or so. There is still a lot more to go in terms of getting healthier and remaining that way.

The few things I could disclose was a feigned ignorance in dealing with my left big toe after a nasty blister did not recover from February. In the week since seeing the podiatrist for the first time, we saw marked improvement. It is not fully healed, but I avoided the worst possible scenario for it. Unfortunately, I was given a custom clog made to keep the toe from getting more pressure when I walk. It is one thing that could excuse me from driving a manual for a while…

Also, I had a three-year gap between eye exams and prescriptions. I found out that my eyes had changed. It was already a fact, as I found some focus and distance issues with my eyes recently. I would not have reviewed the vehicles during this time, but I was able to see to know where I was going. A new prescription for a pair of glasses was made – and my distance and focus issues have been resolved. Also, my eyes no longer feel stressed or tired from driving.

These are just examples of what I went through. To be able to do this job, you have to be healthy. Never let up on constant self-care and assistance from your healthcare team.

But, we know of many who are not heeding this simple advice. I would not call it "ignorance." Each person is dealing with their own health issues in their own way. Depending on our own judgment, we could say they are doing it right or wrong. Some of us would say the latter.

But, passing judgment is not how you tackle the imbalance between health issues and driving privileges. There are laws that could restrict one’s ability to be licensed as a driver. In most USA states, your vision must be at least 20/40 with a 105-degree peripheral vision. You can get a corrective lenses rider if you are still able to see while driving a motor vehicle, but you could also not qualify for a license if your vision Is determined to be unsafe for motor vehicle use.

If one is using medications that could hamper driver fitness, many states require a medical evaluation to accompany license application and/or renewal. It is not required that a physician conducts such as an evaluation and report if anything could hamper one’s ability to operate a motor vehicle. States do rely on the good faith of a physician to do so for a driver up for license renewal.

That does help to take someone off the road that should not be driving? Again, it depends on the state’s licensing bureau. If one goes through all agencies – including the District of Columbia – you will find that there is a mix of uniform regulations and some variations on license denial and recourse standards.

There are advocates – the AARP and the American Diabetes Association – who would argue that there should be some uniformity on how to approach drivers who are at risk health-wise to have their privileges enabled. I agree with the uniformity point, but I also believe that there should be some flexibility on a case-by-case basis where the licensing bureau and the affected driver should come up with a solution to find a balance between the privilege of driving and their health situation. That balance is delicate as it stands.

There is another approach to balance health of the privilege of driving – common sense. It should be as simple as "if you are unable to drive today, don't drive." Find an alternative if you can’t drive today. There are many resources available to those who are unable to drive – from public transportation options to ride-hailing services…and so forth. Get a family member or friend to give you a ride to the store! If this is part of prolonging life and maintaining health, then so be it.

I have another piece of advice to give – don’t drive under emotional duress.

My example happened last month upon coming back from a friend's place further north. All I know that my mind was stuck on some person who I've had a negative history with and was quite upset about it. If I did not pay attention to the speed limit on a street several miles from home, I would not have received a speeding ticket – my first in 10 years.

That also brings up another sensitive issue – emotional/behavioral health. It also brings back the points made earlier regarding the regulation of drivers under certain medications that could hamper driver fitness. It also helps to reiterate common sense approaches towards personal mobility to accomplish life’s needs and wants.

Without opening up more buckets of madness on the subject, we should consider how common sense approaches to personal health and understanding the laws pertaining to the privilege of driving should frame a strategy to keep those who could pose a threat to safety off the road. It comes down to one simple – and final – piece of advice: If you are unable to drive today – don't. Find another way to get out of the house – like public transit, a taxi, or an app-based hailing service.