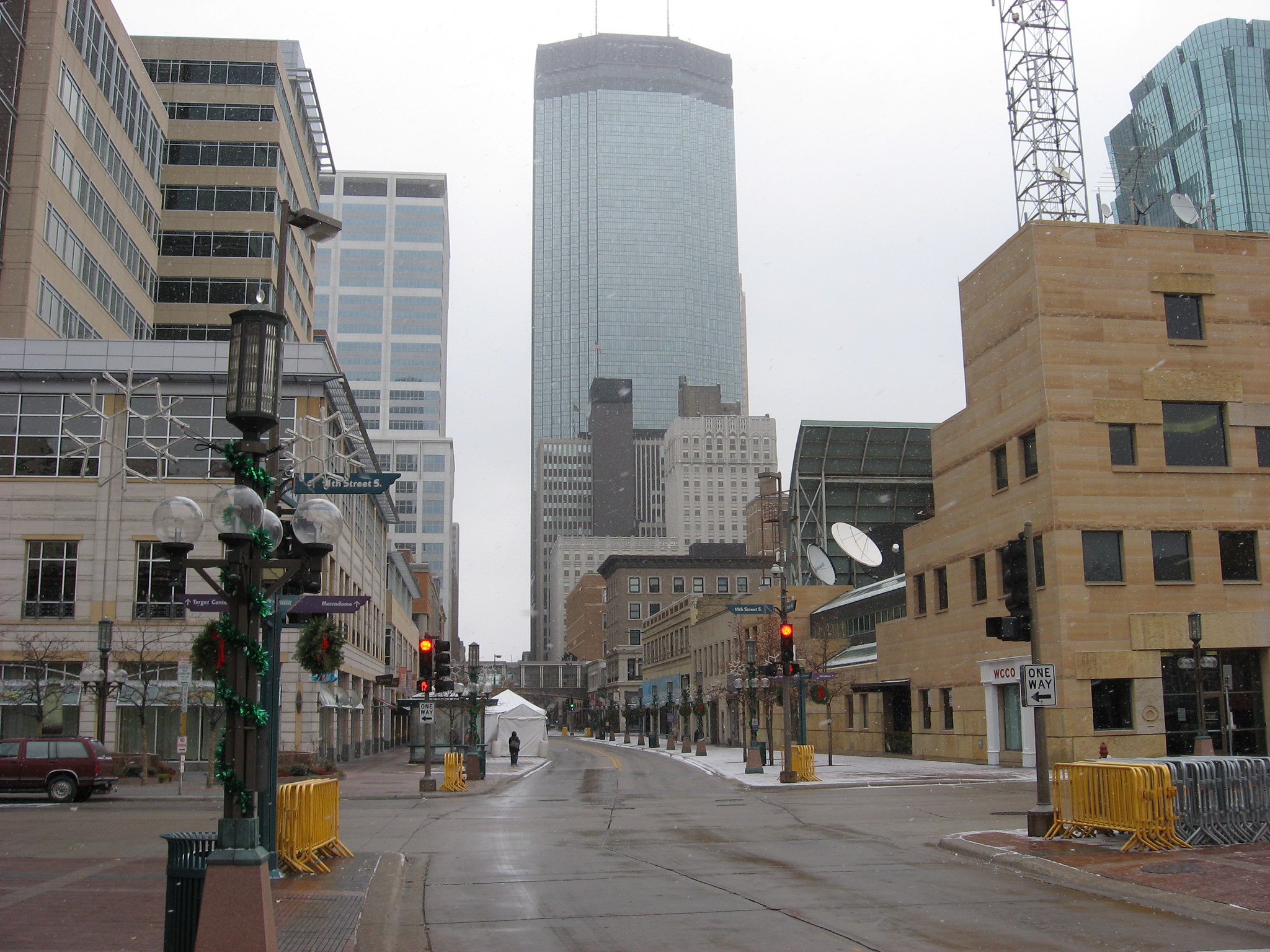 The arguments of the origin of Thanksgiving and its successive elevation to a national holiday are as many as the arguments made at the dinner table. Consider the latter for a moment. There is always a White Sox fan among generations of Cubs season ticket holders. There is a Toyota owner, while the entire family had owned General Motors products since Louis Chevrolet started his own car company.

The feast that mired in historical discourse. Depending on your worldview, Thanksgiving (USA) was supposed to honor the first “Pilgrims” from England who sat down with the members of Wampanoag tribe in Plymouth, Massachusetts. It was supposed to celebrate the feast of plenty after the settler’s first harvest. The story has been through plenty of revisions that not even Wikipedia has it all exactly down.

The arguments of the origin of Thanksgiving and its successive elevation to a national holiday are as many as the arguments made at the dinner table. Consider the latter for a moment. There is always a White Sox fan among generations of Cubs season ticket holders. There is a Toyota owner, while the entire family had owned General Motors products since Louis Chevrolet started his own car company.

Let us not forget about the "bombshell." The prodigal son comes home to announce his sexual orientation is different these days. The lovely daughter who went to college, find a cool dude and will explain why she wants to have a child by him. A family elder might not be in good health. These are just a few scenes that are not exclusive to the movies or in works of fiction.

Imagine the first feast at Plimouth Plantation having someone drop a "bombshell." Oh, how history would have been different…

If one tradition comes into play on this annual feast, it is getting to it. I usually evoke the lyrics of "over the river and through the woods to grandmother's house we go." It is no longer that simple. It is get everyone up in the pre-dawn darkness, make sure the bags are packed, the passports are in hand and that the shuttle van is on time. You all arrive at the airport, stand in line for the Transportation Security Administration personnel to wave you through. Empty pockets, bags, take off shoes and go through scanners…only to put everything back on again. Then, queue for coffee, breakfast, boarding priority, and to get onto your seat.

Shall I go on?

The routine of getting there for Thanksgiving these days is a complete orchestration of Murphy's Law. Rather, a replay of Steve Martin and John Candy in "Planes, Trains, Planes & Automobiles." We know we have to get there. We know there will be roadblocks – such as weather – along the way. Yet, we are a persistent people. We must be there. We do not care how, but we must be there.

Before the airlines became really popular, there were trains and automobiles. Though the train could only go to a lesser number of places an automobile can, our roadway networks were envisioned as a way for these journeys to be accomplished – over the river and through the woods. The grand plan was to create this network to optimize the defense of the nation by ensuring that the vehicles used by the Armed Forces were to be transported securely and safely from one part of the country to another. Little did they know that they also created the pathways for families to gather around a table for a few hours.

Our highway networks invite families to climb into conveyances for hours so they can celebrate with family and friends over a large cooked bird, post-growth potatoes, former pieces of bread, the output of a regionally-grown fruit and vegetables, and other "fixins." Nowadays, there are food substitutes to the traditional cause of tryptophan on humans. We now equally bless the Turducken and Tofurky, as they might have been introduced in 1621 during the Pilgrim-Wampanoag feast of harvest at Plimouth Plantation.

Still, the journey to get to over the river and through the woods remains one of legend. The station wagon full of father, mother and children – luggage optional – and the aural litany of "are we there yet" and "don't make me stop this car!" Since then, we have gone from station wagons to minivans, SUVs and crossovers. The soundtrack has also changed – to DVDs and game consoles replacing name the car and observations of livestock. The latter does exist, but the technology might have changed with those two old pastimes.

Then, there is the solo driver. It could be the prodigal son or daughter coming home from college. Their journey is one of solitude and memory. It used to be that we could trust another person to ride along – someone from college needing a ride to almost the same location. With so much concern over safety and security, one would think those days would be long gone. I'm not so sure, though. If there is one kind of traveler I feel the most for – it would the solo one.

While families look forward to gathering for the feast, those of us who cover the automotive and other related industries look at this week as a litmus test of our transportation system. We can cite so many factors, pieces of data and do cost analysis to foresee trends that could occur during this heaviest of travel periods. Does data, numbers and trends matter? To some, yes. To the ones waiting out delays at airports, train and bus stations, and stuck in traffic jams, they could care less. They simply want to get there.

But, there is more than just being "there." These days, "there" would include a Black Friday adventure. The day after Thanksgiving has become the busiest shopping day in the retail business. If you think the adventure in going to the family feast is one thing, Black Friday shopping is another. I will leave you with that…

I am not sure how you feel about this feast of harvest that has spanned 395 years. I used to be fond of it. Perhaps it is because I have not been back to see my family for Thanksgiving since 1991. Though not for bad reasons, just that I usually do something on that day nearby or within a few hours away. My Thanksgiving experiences have varied from a Brazilian churrasco in Madison, Wisconsin to traditional feasts with the family of friends. I even tried to do a story using the OpenTable app a couple of times, as a solo Thanksgiving diner. My Thanksgiving will never be the same as a vast majority of Americans, and I'm good with that.

For those of us who find themselves on the outskirts of family, I often encouraged friends to gather around and have a feast of Thanks. My friends Mike and Steve have done this through last year before their move west from outside of the Twin Cities to the Portland, Oregon area. Not sure about this year, though a part of me would like to attempt the OpenTable story again. I know several Twin Cities area restaurants have stepped up their Thanksgiving menus for those who rather not cook the feast of harvest.

No matter how you celebrate this Thanksgiving (USA), all of us at Victory & Reseda wish you the best one yet! After all, it is just one day – two, if you count Black Friday. Are you actually counting Black Friday? Let’s keep it at one day…