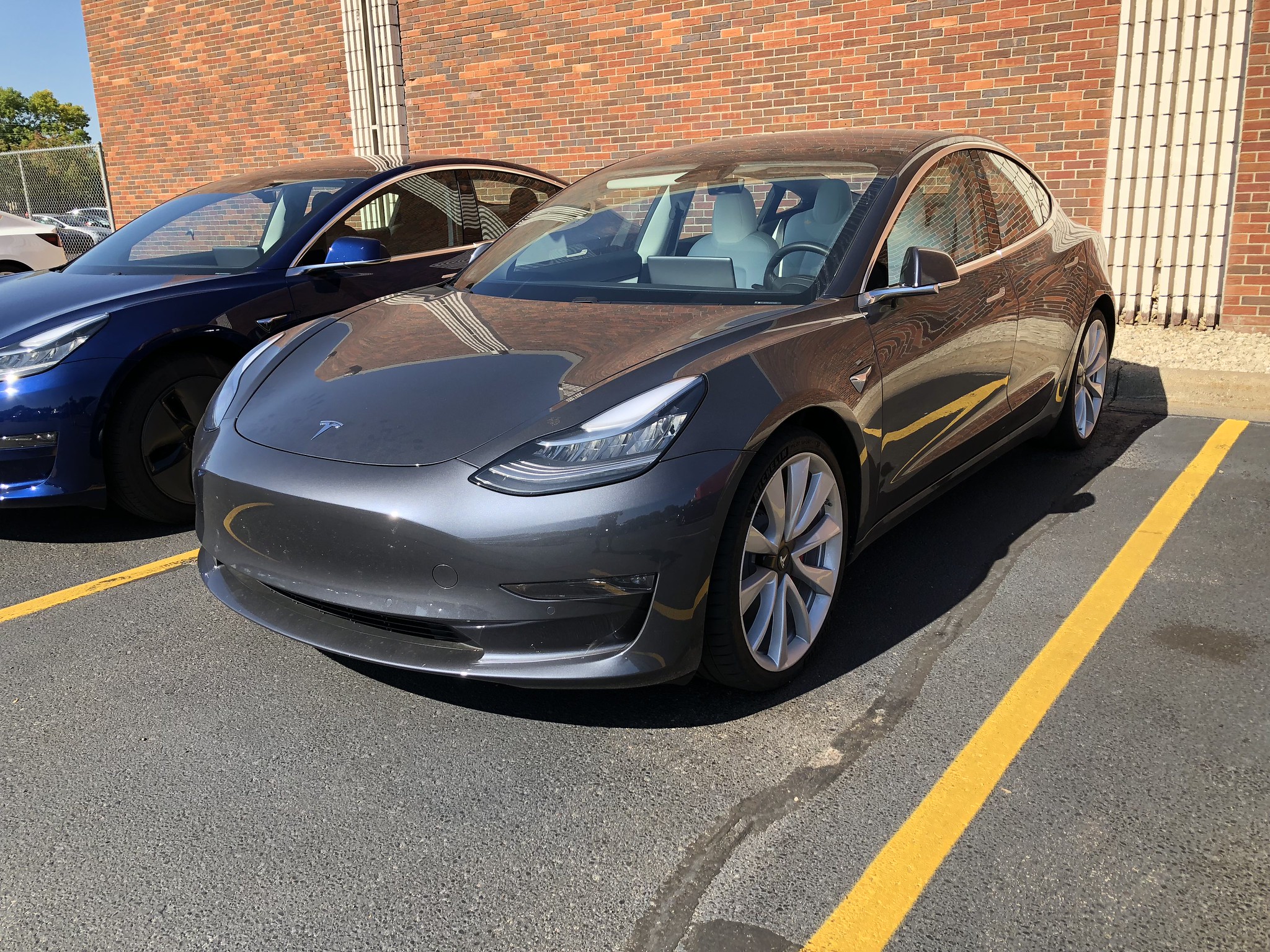 It does not matter whom you had the argument with. Whether it's your date or someone who you would like to date, divergent opinions usually do not end well. When there’s alcohol involved – all bets are off!

Here's a tip for my readers: Never get into an argument about any automotive subject at a bar – even during the holidays!

It does not matter whom you had the argument with. Whether it's your date or someone who you really don't know that well, divergent opinions usually do not end well. When there’s alcohol involved – all bets are off!

That is perhaps why I have been sober. I almost fell off due to the pandemic, but…ahem…anyway…

As for the topic of the argument, it was about electric vehicles.

Frankly, I'm all for alternative propulsion systems for automobiles. I am grateful that several automotive entities have advanced the progress of full-battery-electric vehicles since General Motors' EV-1. The future looks great as Nissan, General Motors, Tesla, Ford, Volkswagen, Audi, Porsche, Mercedes-Benz, BMW, Lucid, Rivian, and many others are risking the farm to sell EVs to consumers wanting to live a life away from using the gas station.

I've had my reservations of electrified vehicles. Some work extremely well and add some form of wow factor to the possibilities of automobile engineering and driving engagement,

When pressed, I offered top my reservations about these vehicles using a technology that are several jumps upward from where the automotive industry was over a century ago. I have to remind the class that we had EVs at the turn of the 20th Century and customers were buying more them than the ones powered by internal combustion engines. Eventually, the latter propulsion system became the standard for automobiles since.

Where these arguments got ugly was not about the vehicles and the current technology propelling them. It was about ownership and vehicle use. The concern I had with EVs is rooted on how consumers could be disappointed when their vehicle does not live up to their expectations.

For example, EV owners would benefit if they lived at a home where they store their vehicle in a fully functional garage. About every EV manufacturer would rather have their customers invest in a charging unit that runs off of a 240-volt grid – preferably right where the air conditioning system is powered from. A lot of enclosed garages are wired accordingly, whether they are attached to the home or not.

But, what if the garage at your home is not wired accordingly? How about if you live at a condo or apartment complex where parking garages for individual residents do not exist?

There is at least one solution. You can use the regular household current of 110-120-volts, but practically every EV that is not branded "Tesla" only recharges at a rate of five miles of range per hour. If you plugged in your EV when you get home at 6:00PM, take the vehicle out at 7:00AM in time for your commute, you gained only 65 miles on your battery life. It may not seem a lot of miles on a single charge, but if you happen to be one of those commuters who drive about 10 miles round trip to and from work, that’s enough juice for a week.

On the flip side, what multi-residential unit owner or management company would install charging units for any resident with an electric vehicle? A few would, but not everyone would be on board on ensuring that tenants with an EV could charge their vehicle up even in an exposed area. I'm certain there will become a time when charging stations become part of a multi-residential unit’s infrastructure. How that will manifest in additional a tenant's lease for charges and such is another thing to consider regarding EV ownership.

Then, there's the cost of charging electric vehicles. I know most proponents would say that any increase in an electric bill would offset any expenses paid at a petrol pump. The average American consumer drives around 4-5 miles a day one-way in their automotive commute. That would possibly come to a monthly fuel expense of $36.11 based on a typical compact SUV getting an average of 27 MPG. Proponents of EVs say that it costs an average $1.00 a day to charge up a vehicle. Here's my rule of thumb: If you own an EV, drive the average commute of 4-5 miles one-way, and your electric bill jumps by $36.11 or over – stick with your ICE-powered car.

Going back to the notion of the average American commuter driving 4-5 miles a day one-way, what if you're one of those commuters who travel over an hour back-and-forth to work? What if you’ve been commuting 30-50 miles one way from home to work? Maybe, that $1.00-a-day rate on your electric bill for charging up your EV sounds like a deal maker after all!

Don't be too sure. To truly accomplish optimal charging of your EV on long commutes, you have to rely on several factors. One, an EV owner must take in consideration the cost and installation of a rapid charging unit in your garage. Two, the hope that there are charging stations at the workplace or destination your EV is going to.

Before I get to my third point, I have some feedback on charging stations. When I was working with the 2021 Toyota RAV4 Prime plug-in hybrid SUV, I wanted to utilize the public charging network available here in the Twin Cities. Here's my observations…

Lastly, the intelligence of the EV owner to understand how these systems work in allowing for power regeneration through braking, the use of a second motor, if equipped (read: Toyota RAV4 Prime) and to understand when a battery charge would no longer hold during the course of your drive.

Driving and owning an EV takes common sense. If you have the resources and capacity to do so, then go ahead and plunk down the money for a Tesla or out in an order for a Lucid Air. Make sure you do your homework before you sign anything from the purchase of the vehicle to hiring the contractor to wire up your rapid charging unit.

Did I win the argument? No. I knew I wouldn't win this one. In fact, my losing streak is into the hundreds at this point.

Let's be clear on one thing: We are going to see a lot more EVs on the road to meet some of the mandates set by various governments around the world – including California's dictum to only sell EVs (or any electrified vehicle) by 2035.

Over these years, I have learned to respect one's opinion even if it puts me on the verge of an anxiety attack – especially at a bar. Or, a car meet. Or, some random chat on a smartphone.