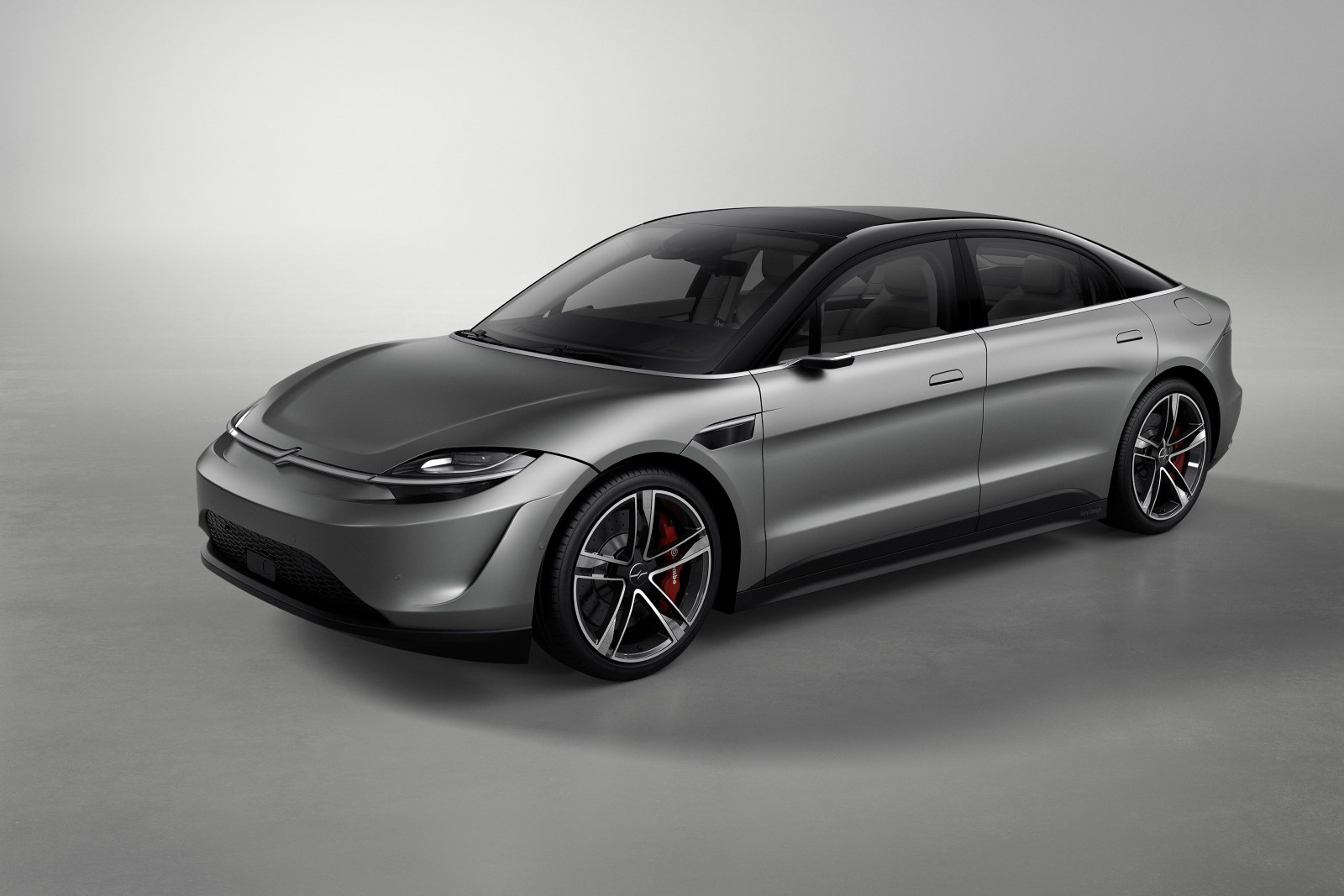 With the North American International Automobile Show relocated to June, any interested media person would find themselves in Las Vegas being courted by the wave of technology on display at the Consumer Electronics Show.

With the North American International Automobile Show relocated to June, any interested media person would find themselves in Las Vegas being courted by the wave of technology on display at the Consumer Electronics Show.

There were plenty of justifications for the transformation of this show to have more of an automotive focus. After all, it was about a few decades ago when we saw the latest in-car audio on display in Las Vegas in January. Not to mention, personal computers.

Back in the 1980s, I remember my brother Matthew going to CES with the software company he was working with at the time. Back then, it was not just held in Las Vegas every January, but an additional summer show in Chicago, as well – and he went to both. The focus back then was on personal computers and how they will change the way we live. Millions of computers, laptops, and mobile devices later, our lives have never been the same.

It seemed logical that the progression from car CD multi-disc changers (and early PCs) to fully autonomous and battery-powered vehicles would be on display at CES.

Logical? Maybe. Yet, Fisker, Mercedes-Benz, Fiat Chrysler Automobiles, and other EV producers saw the opportunity to display the latest in high technology in an automobile, it is perhaps a fulfillment of a dream where the automobile becomes your life – and it may run off your home’s electrical current.

One moment from Las Vegas that flipped this show on its side was the debut of Sony’s Vision-S concept.

Think about this for a moment. This was an electronics company that once debuted innovative products at past CES shows, such as the Walkman, the Discman, the PlayStation gaming devices, their line of DSLR cameras, and the most advanced televisions of its era. Yet, this was a company that once supplied Ford with car audio systems, before they hooked up with Harman International and Bang & Olufsen with the B&O Play system.

Oh, but wait a minute. Sony did not show off a car they may or may not produce. It is a showcase of what Sony could do with the right collaborator to employ their latest in-vehicle technology. It is not just LCD displays and audio solutions, but leveraging their emerging driver assistance technologies, such as cameras to guide these vehicles away from danger. Not to mention, Sony kind of showed off some autonomous vehicle technology in this concept.

In other words, Sony wants in on the future of the automobile.

For example, here is what the Vision-S showcased for Sony at CES (in Sony's words, of course). (A) A series of "CMOS image sensors which achieve high sensitivity, high definition and high dynamic range while also suppressing LED flicker* to deliver accurate object recognition, even in situations where conventionally detection has been difficult." (B) "Solid State LiDAR which uses highly accurate distance measurement to gain a precise 3D grasp of real-life spaces." (C) "Sensor fusion technology which merges the capabilities of sensors of varied attributes to enable early and accurate recognition, even in challenging conditions such as fog, backlight and night-time driving." And, (D), "Time-of-Flight (ToF) in-cabin sensing solutions use distance measurement technology to detect and recognize people and objects inside the car. This information is used to provide an optimized infotainment system with intuitive interfaces such as gesture control and improve safety and comfort inside the vehicle."

What Sony is saying through the Vision-S is simple: We want to take your driver assistance technology and autonomous driving to the next level. And they want to do so on Sony's terms. Ad so far, these four points their pitch to do very impressive and tempting for the right manufacturer to implement their latest tech inside their vehicles.

Aside from the technology, the Vision-S actually looks like something we could drive in a few year's time. Yet, it is doubtful that they'll actually produce it themselves. It would take a collaborator that has the production space and expertise to produce such as an automobile.

I wouldn't put my money on it.

What current manufacturers need is a good supplier with proven and advanced technology. Those suppliers are still innovating and improving what they have right now.

Right now, if you want to drive a Sony, you have a PlayStation, a copy of Gran Turismo Sport, a simulator space with sports seat, steering wheel, and the appropriate controllers. Why want a Vision-S when have all of that?

Maybe you do. We trusted Sony for over five decades to provide the latest and greatest in entertainment technology at the highest level of quality to the consumer. That convinced me to purchase many Sony products throughout my life because of their reputation for high quality advanced entertainment goods – from televisions to Walkmans to the pull-out audio system that went into my 1991 Acura Integra RS coupe after I bought it new.