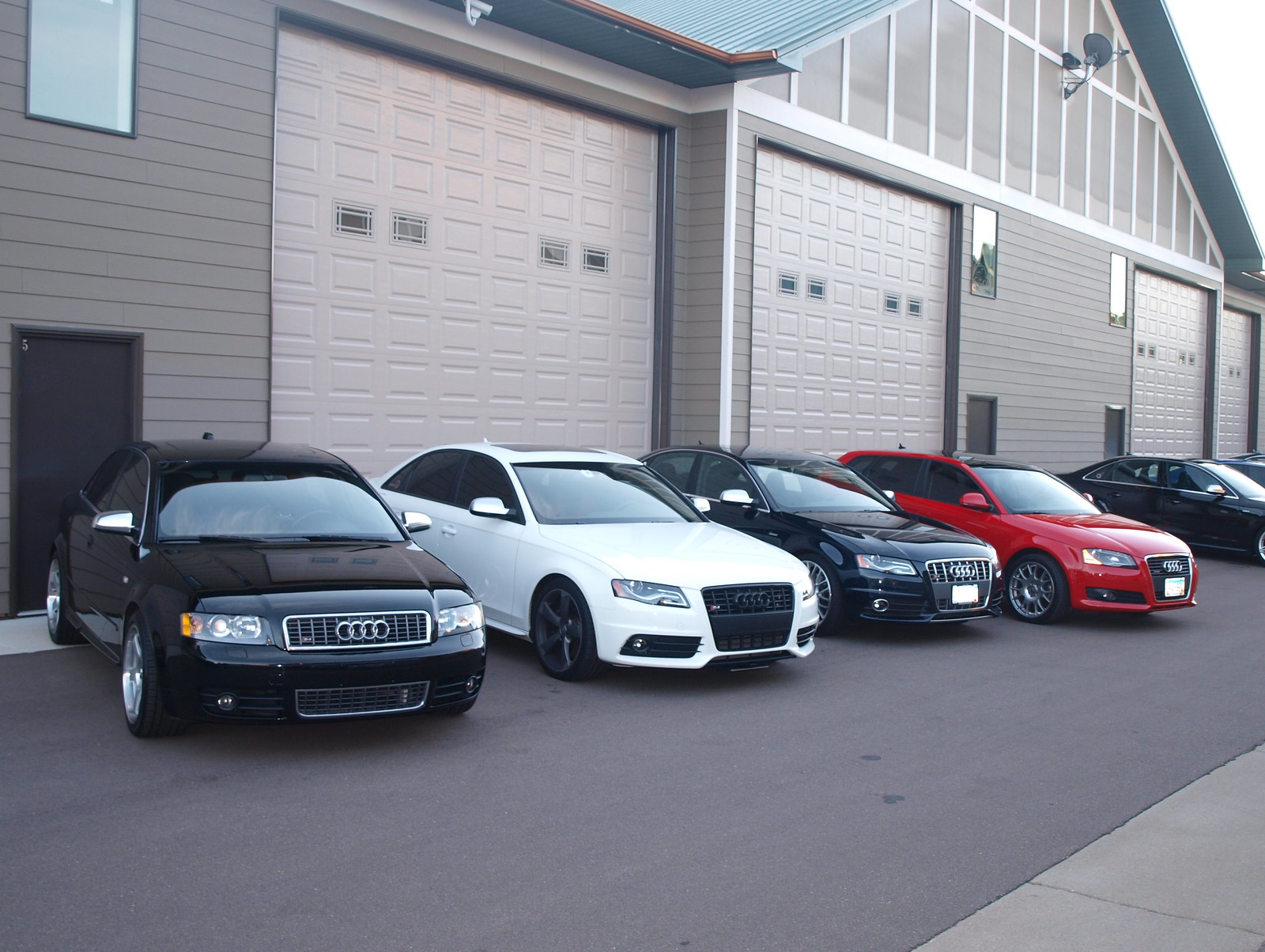 It has been a pattern that I have found when presented with opportunities to make inroads in a community. Prior to coming out, finding a community meant hanging out with a clique of your peers. Whether they become friends for life may determine whether they follow you on social media or not.

For decades, I always wondered where I truly belong in the larger scheme of life.

It has been a pattern that I have found when presented with opportunities to make inroads in a community. Prior to coming out, finding a community meant hanging out with a clique of your peers. Whether they become friends for life may determine whether they follow you on social media or not.

In my case, coming out as a gay man was my litmus test. Being a larger male, I have already bucked the trend of what was expected from other gay men. I searched further to find like-minded gay men who looked just like me. That was when I found both the Girth & Mirth and Bear communities. From 1994 to, perhaps, 2012, I called the Bear community the place I call home amongst my people.

However, my search for a real community of like-minded people took a few twists and turns of late. In finding a home for writing ventures, my knowledge of automobiles and the love of driving began a series of connections with fellow automotive writers, people inside the industry and enthusiasts across state lines and international borders. It brought back some of the excitement of finding a new community that I once had 25-plus years ago.

In the process of cultivating connections within the automotive community, a revelation was made. Back in 2012, I tweeted a series of affirmative messages that were later compiled into a personal Facebook update that confirmed this revelation. The message was as follows:

Automotive people embrace each other because of our basic common ground. If you love automobiles – no matter who you are, what brand you enjoy the most or kind of vehicle you prefer – you are among comrades. For being who I am – LGBT, gay, bear, whatever – being welcomed amongst you has been the biggest blessing in my life. You may not agree with me on sports, politics, religion, or anything else, but we come together for the love of the automobile. This is the affirmation I got from Austin. This keeps the soul on fire. It makes this storyteller feel whole.

This is the revelation that I have finally found a home within this car community of ours.

The idea of a car community is rooted in finding common ground on a very basic level. A conversation begins when two people who love automobiles ask simpler, broader questions about what they drive. When the conversation goes deeper, that is where the sense of a car community kicks in. The visual representation of that love is the vehicle itself. The sequence of connections continues into participation – whether it is inside of a club or a solo interaction with the automobile.

A car community is not a new idea. It has been around since the production of the first vehicle of its type. The story is picked up as soon as the end of World War II when veterans become homeowners, creating suburban enclaves, and developing a new sense of self. A stronger nation was spawning a culture based on inexpensive gasoline and disposable income to find leisure activities away from the daily grind. It also cultivated a youth culture out of the generation that only heard about World War II. This wave repeats itself with every youth movement henceforth.

What makes the current state of the car community different is the integration of the Internet and social media into the realm of the automobile. Information, images, and exchange of ideas are quickly dispensed worldwide. No longer can you share the love of your vehicle with your neighbors or other local friends. The car you took a photo of this morning may have been seen and reposted by hundreds or thousands of others around the world. Words captured through social media are read by everyone from the kid who does not have a driver's license to the CEO of a major manufacturer.

Even from the onset of car clubs and such, the car community has always been a grassroots movement. It would always take an effort amongst individuals to create community. I recall years ago when some members of a Metropolitan Community Church congregation back in California would always said, that "when two or three are gathered, it is 'church.'" It is true with car communities. All it takes just a few people with common interests to create something – even if it is exclusive to them.

In any given metropolitan area or region, you will find a group of car folks participating in some form of association. You may even find a weekly meeting at some eating establishment somewhere – or at some semi-desolate parking lot. On an oft occasion, a grander meet occurs where the multitudes come from afar to join in the fun. Car owners mixed in with the enthusiast spectators, the vendors, the manufacturer's representatives and the media – the twain meets in the presence of some extraordinary machinery.

A car community does not necessarily manifest exclusively in person. Social media itself expands the car community dynamic beyond geographic constraints. Through virtual channels, the idea of common ground takes root for the exchange of ideas, discussions, and debates about everything and anything in the automotive world. Again, every corner of this car community joins together with a broader perspective that melds time zones, cultures, and language.

Just like some of the communities, clubs, and organizations we participate in, car communities would always have its issues. You may find some groups with an outcast or two, maybe some unspoken division amongst members, and so forth. I am afraid to say, this is familiar territory having been involved with groups rooted from some common ground casually pointing out whom to not talk to or hang out with. It is a sad fact that makes car communities interesting at least.

For the past eight years, I have found the greater car community generally welcoming, friendly, and open-minded. You might find some chauvinism over a brand, automotive genre, country of origin, and so forth, but you will find discourse and engagement if you ask nicely.

The notion of a car community has been challenged over time. The ebb and flow of car meets, clubs, and venues have been a rollercoaster since I started getting involved with it back in 2012. With all that has transpired in 2020, the restlessness of the car community continues to challenge us to strive towards a sense of normality.

Rather, to redefine it. If it needs definition again.

By reading this site, you might be part of a car community. Welcome to this corner of this world, then!