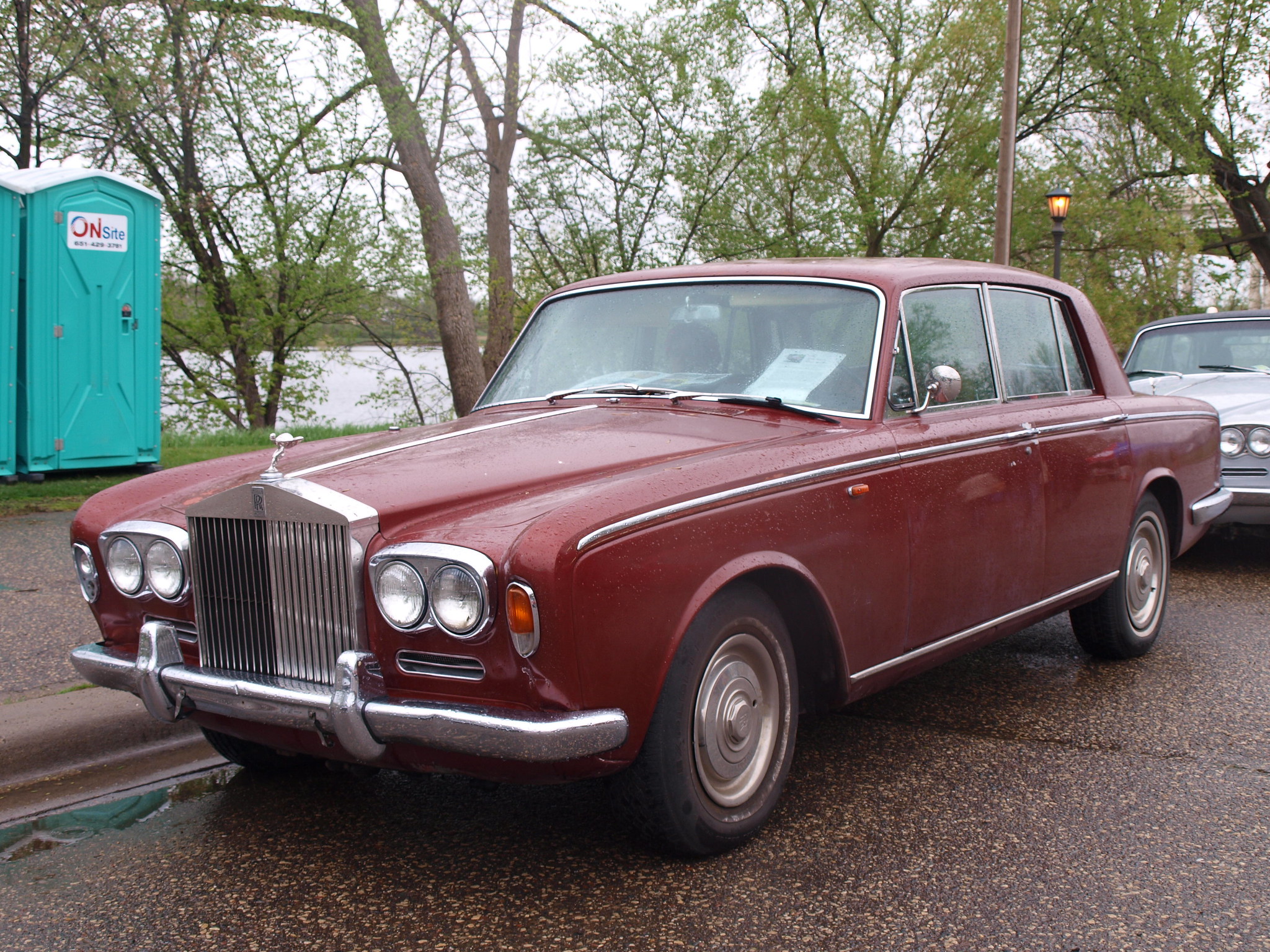 It is tough not to talk about politics these days.

In fact, I would rather not. There's just too much opportunism, acrimony, hatred, anger and just pure vile when it comes to some form of political discussion. Social media does not help things. It was intended to be a place to connect with others. Whereas, it has become a court of public opinion and a bastardized version of democracy.

When politics began to affect the economy, it is at the point where we should pay close attention. After all, when someone wants to screw with your paycheck – you will feel it.

Where I come in is when politics affect the automotive industry. This is where I would suggest getting a tub of popcorn…

On Thursday, June 23, the voters across the United Kingdom of Great Britain chose to either leave the European Union or remain as a part of it. By the next day, the world discovered that over 51 percent of voters chose to leave the EU. A few hours later, Prime Minister David Cameron announced his resignation. Meanwhile, the value of the Pound Sterling plummeted and the trading markets reacted accordingly to the news.

The impact of the vote is fresh and its short term implications have not been realized. The talk of a new independence vote for Scotland and further EU referendums in the Netherlands and France have fueled further speculation towards a larger crisis looming across the Atlantic Ocean.

Though many of the banks with European headquarters in the UK are discussing relocation to remaining EU countries, there has been some response from the automotive sector. First off, there is a call for a tariff-free trade agreement between the UK and the EU to ensure that vehicle sales can be maintained across Europe without any loss of production.

BMW Group expressed concerns about "instability" regarding its MINI and Rolls-Royce units, even though they had not made any plans to change anything in their UK operations. Also expressing concerns about their UK operations were General Motors, Ford, Aston Martin, Tata (Jaguar Land Rover) and Toyota. Nissan and Honda also have production sites in the UK, but have not stated anything regarding concerns over the "Brexit" vote.

Their concerns are fair. When the rules of trade are threatened, what recourse do these companies have? How will they affect operations – whether they are a manufacturer, an importer or a service provider? These are questions that cannot be answered unless there are clear rules within the UK that will be changed affecting these operations.

However, the UK still needs to negotiate the exit by 2018. In the meantime, automobile manufacturers with UK operations have until that time to come up with a strategy regarding production and sales of their wares.

The kind of strategy that needs to be made should not be based on speculation. It should be based on actual fact and consultation. What if a tariff-free agreement is made with the EU? Or, what if a tariff is imposed upon UK-manufactured finished goods, components and parts? Answers to specifics should be explored, as long as there is are facts available to test them against.

This is not the time for reactive responses. No company should "get up and leave" before knowing the terms of any exit agreement. It takes planning and capital to do so. "Starting over" somewhere else is not the right move to execute in the same manner.

The only thing the automotive industry in the UK has to do now is to keep the assembly lines moving and the dealership doors open. And, they are doing so.

The people across the UK have spoken. What happens next is not up for us to impart our own wisdom. Yet, we will be watching this rather closely to see what will transpire over the next couple of years.

In the meantime, enjoy the political season…