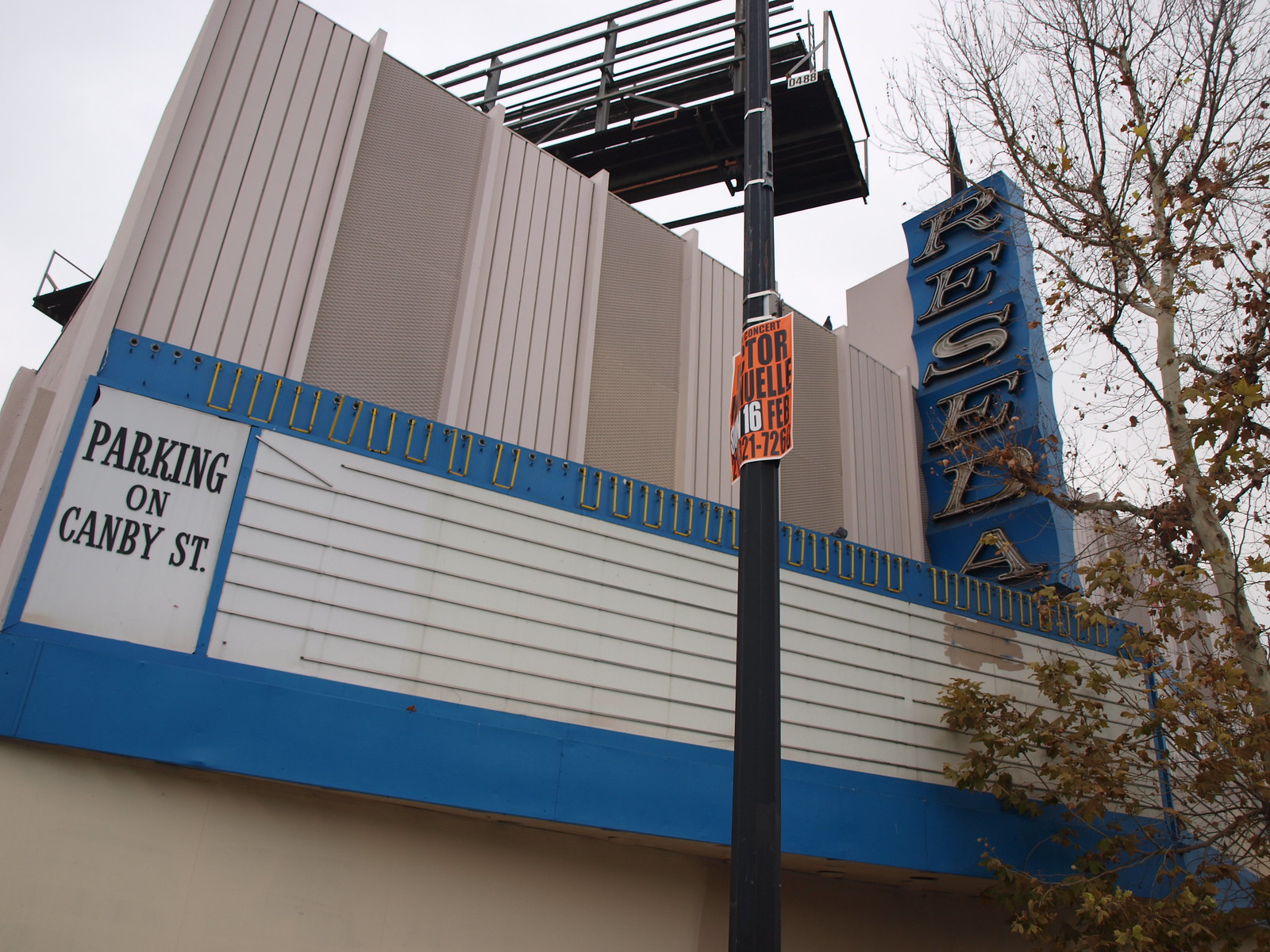 It not because there had some low spots in my life – health, career focus, and social life. It is because I had been living in constant change over the past four decades in my life. This decade ends as I continue to work in the industry I love. But, not without some costs to my health and in other areas.

I hate looking back.

It not because there had some low spots in my life – health, career focus, and social life. It is because I had been living in constant change over the past four decades in my life. This decade ends as I continue to work in the industry I love. But, not without some costs to my health and in other areas.

Yet, I have to look back. It is my job. Painful, as it may be. There were some highlights and some twists and turns during the past ten years. Let me try to make sense of it all for you.

By 2011, I settled into a focus on automotive content. I was all over the place, using a blogsite (the predecessor to this one) as a "showcase" for all sorts of subject matter. I was told I was a good writer that exhibited strong knowledge of each subject. When it comes down to what I am passionate about – automotive content, it is.

There was something that steered me towards automotive content. Being a homosexual cis-male, the world of professional sports was not as welcoming as it attempts to become today. I did find some solace and some glasnost (pardon my collusional Russian) in the automotive industry. The emergence of other out LGBT colleagues in the media, as well as on the industry side gave me the "go ahead" to delve further into that world.

As the decade wore on, I found my work to be read by many. Some have been written for certain demographics. Others have been for everyone who likes to read about this industry, its products, and the social trends that surround the automobile. It is refreshing, as well as frustrating. Refreshing, because I can write freely about my point of view as a homosexual cis-male. Frustrating, since I always felt that I have to win over the demographic as one of them writing for them.

I feel free on this website, however. I found a voice that tries to educate, engage, and entertain under the guise of Victory & Reseda. With that, I earned your respect, fandom – wanted or unwanted – and perhaps some props. If I haven't, maybe some Brownie points?

In the past decade, I saw a change in the purpose of travel. I found myself traveling for business more than pleasure. Not that it’s a bad thing, but it is a different path than I expected coming into this industry.

If you have read some of my travel-related material, I love to get away from home and find myself somewhere different, unique, or return to a place that my work will always take me. My social media usage inspires me to travel. Between my friends and the trip reviewers on YouTube, you make me dream. Sure, it would be lovely to fly in First Class on Qatar Airways, transferring through Doha to the Maldives. However, I am equally happy to take Southwest Airlines to Chicago's Midway Airport, grab the CTA Orange Line towards The Loop to get to McCormick Place for the auto show every February.

Would a trip on a Skytrax award-winning airline raise my ROI? Who knows…

I have always been humble – to a fault. I'm bad at self-promotion. I try. I also keep to the laws of ethics and the rules of engagement in order to deliver my stories to you.

What I am is someone who loves the automobile that has taken his passion into a profession. Someone who’s foundation came with a deep history and appreciation for the classics of my childhood.

Standing on the corner of Victory and Reseda Boulevards – a mere two blocks from my home in Reseda, California – the world came whizzing by. A somewhat abnormal chubby, oblong Jewish kid counting cars and RTD busses, as the intersection came into life. This past decade, I blessed that spot a couple of times. Once on the occasion of working the Los Angeles Auto Show in 2014.

That moment brought me back to an after school bus ride on the RTD's 35 Line (or, was it 424 or 425…it was so long ago) that ran down Reseda, turned left onto Ventura all the way to where it met up with the Hollywood Freeway into Downtown Los Angeles. A walk from Hill Street and a transfer to the Figueroa Boulevard bus got me to the Los Angeles Convention Center and the Los Angeles Auto Show. The ride home at night was something I got used to. Sure, it would have been easier by car, but necessity was the mother of invention, right?

It bridged the time gap of a common event in my hometown. That time in the early 1980s, I paid my way in during public days. Some 30 years later, I walked in with a credential that announced to the world that I was some member of the automotive media.

Boy, did my feet hurt.

Was my return to my birthplace the highlight of the 2010s for me? Perhaps it was the trip I took earlier that year to the same spot? Maybe it was one of the Chicago Auto Shows I worked at since 2011? Or, the first media trip I ever took in 2012 to Austin, Texas to drive the Dodge Dart? It could be another such media trip?

The real highlight of the 2010s was the experience of fulfilling a lifelong dream. To be a media person. To work in covering the industry and its products that I am passionate about. And to do so with pride, while riding out some of the storms that this business can dish out at you.

It was a dream that began in Reseda. It was on the floor of the Multipurpose Room at Vanalden Avenue Elementary School and the lessons from creating a city out of paper mache and wood, as a way to answer a common question for a child: "what would you like to be when you grow up?"

That question and its outcomes posed in 1972 was realized in 2011. The ultimate lesson learned here: you’re never too old to fulfill your dreams.