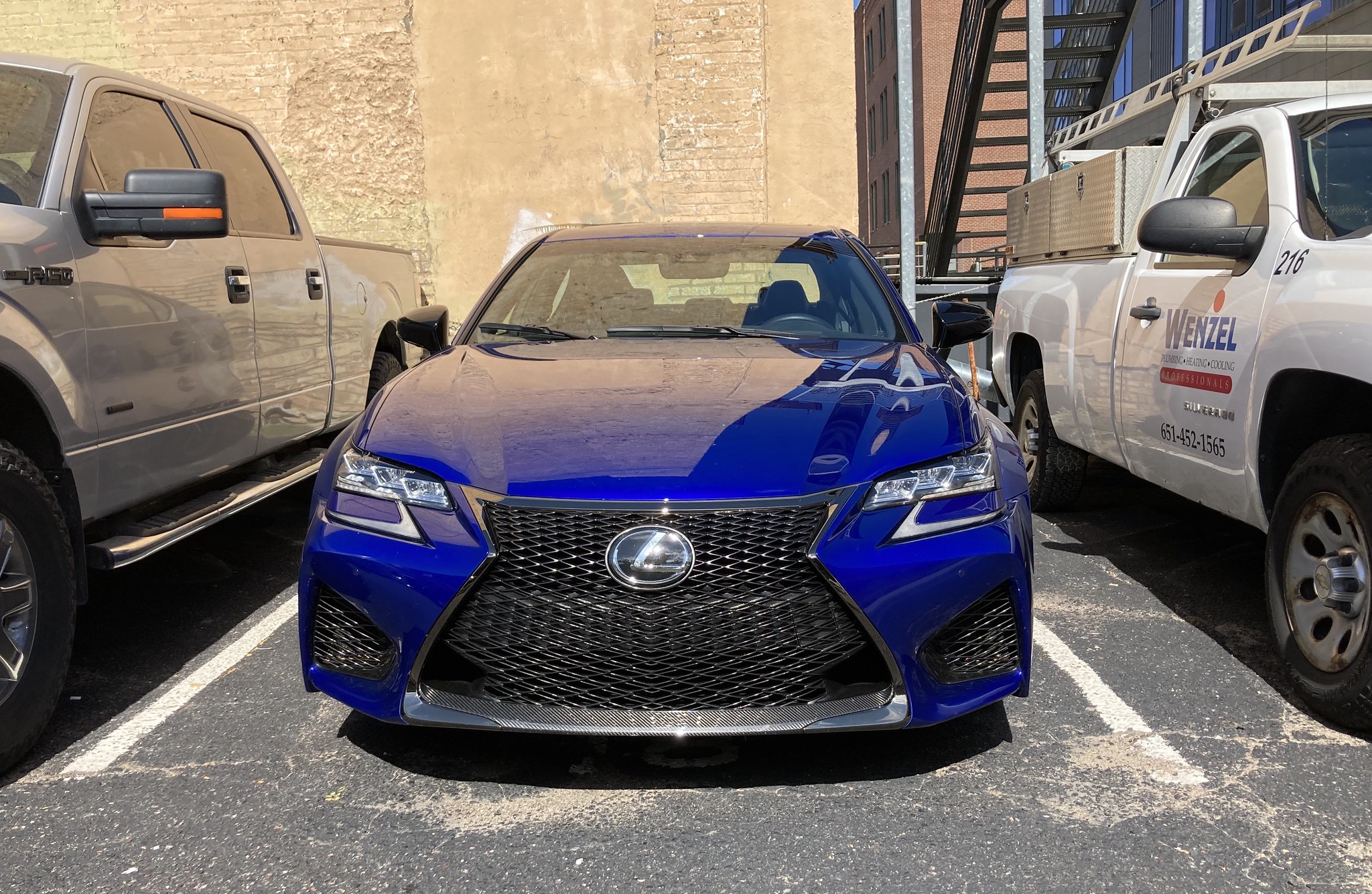 One of them will be the year of "thinning the herd," which, sadly, can be taken many ways. However, this term is apt for something that have been a trend in the North American automotive market – the elimination of models from their respective lineups.

The year 2020 will be known for many things.

One of them will be the year of "thinning the herd," which, sadly, can be taken many ways. However, this term is apt for something that have been a trend in the North American automotive market – the elimination of models from their respective lineups.

This is not a news item. It has been happening for the past several years. Sedans, wagons, and coupes have been supplanted by SUVs and crossovers of various types and sizes. Fiat Chrysler Automobiles began this trend by eliminating the Chrysler 200 and Dodge Dart from their showrooms to make room for more Jeeps and Rams. Ford announced the elimination of several car lines and a crossover. All that is left is the Mustang as the sole car in Ford’s showroom in the USA and Canada.

General Motors jumped into the chopping game by eliminating not only vehicles, but production facilities. Cars, such as the Chevrolet Cruze, Sonic, Buick LaCrosse, Regal, Cadillac XTS and CT6 have been vaporized from their respective showrooms.

It is not just North American manufacturers that have been cutting models from their lineup. Just recently reviewed, the Lexus GS has been cast aside to make room for an all-wheel-drive version of the ES with a four-cylinder engine. And, a whole bunch of models with black trim motifs. Volkswagen will end Golf and GTI sales for the time being until we hear more about the MkVIII generation models coming our way for 2022.

This year, I reviewed three vehicles that have been chopped this year. They have made their last appearances in their lots and will not be brought back for the 2021 model year. The Chevrolet Impala, Ford Fusion, and Toyota Yaris are now relegated to automotive history. It does suck when you have to write up a review on a vehicle that will appear more on the pre-owned side of the dealership.

The list of cast-offs continues for the new model year switchover from 2020 to 2021. FCA announced the end of the Dodge Grand Caravan and Journey, leaving the brand to sell Chargers, Challengers, and Durangos. Minivan customers can select from a lineup of Chrysler Voyagers and Pacificas – the latter getting a much needed facelift, along with the return of all-wheel-drive. As for the Journey, well…you got a choice of Jeeps to select from.

To add to this list, there are others that will disappear from the new car showroom that we might not even miss. For example, the Acura RLX. It was supposed to keep the embers burning as its flagship sedan. Luxury buyers ignored it altogether. It was a fine machine, but not when it has to face the likes of the Genesis G90, Lexus LS, and the Germanic three.

Meanwhile, Honda dropped the Fit from its lineup. It was once the best subcompact car sold in this country. Still, you can get a Fit – they call it the HR-V. Also, Honda dropped the Civic Coupe, leaving the sedan and hatchback to the gateway cars in its shrinking lineup.

Mercedes-Benz discontinued its smallest roadster, the SLC. It was supposed to be the expensive alternative to the Mazda MX-5 Miata. You can still get such a car. It is at the BMW dealership. You may have heard of it…the Z4?

Of note, the BMW i8 is gone. A hybrid sports machine that looked like a supercar and simply became a novelty. Maybe folks wanted an M car and got this instead? It was a charming experiment in sustainable gumption, though.

In turn, Lincoln dropped its remaining two sedans – the MKZ and the Continental. The latter was a shock decision, since it was actually quite a nice car. Still, people coming into Lincoln showrooms these days want Navigators instead. Even those whose budget calls for a Corsair or an Aviator want a Navigator.

Even Alfa Romeo has eliminated the 4C Spider. After dropping the coupe, Alfa Romeo could not find enough Americans and Canadians to want their sporting machine. There’s still enough Stelvios for buyers to want the nameplate. They better bring on the Giulia GTA quick!

If you want to know the next vehicle to get the chop, you will have to wait until 2022. That is when the Chevrolet Malibu will be ejected from showrooms for good.

The herd has been thinned. Cars are less meaningful these days. People want SUVs for that measure of security on the road. More like, taking a commanding presence over their neighbors who are still running in a Camry or a discontinued model we have already forgotten about. It is the sad reality we live in these days where we have to say good-bye to vehicle we once aspired to own.

To those vehicles that we will not see for the 2021 model year, "sashay away!"